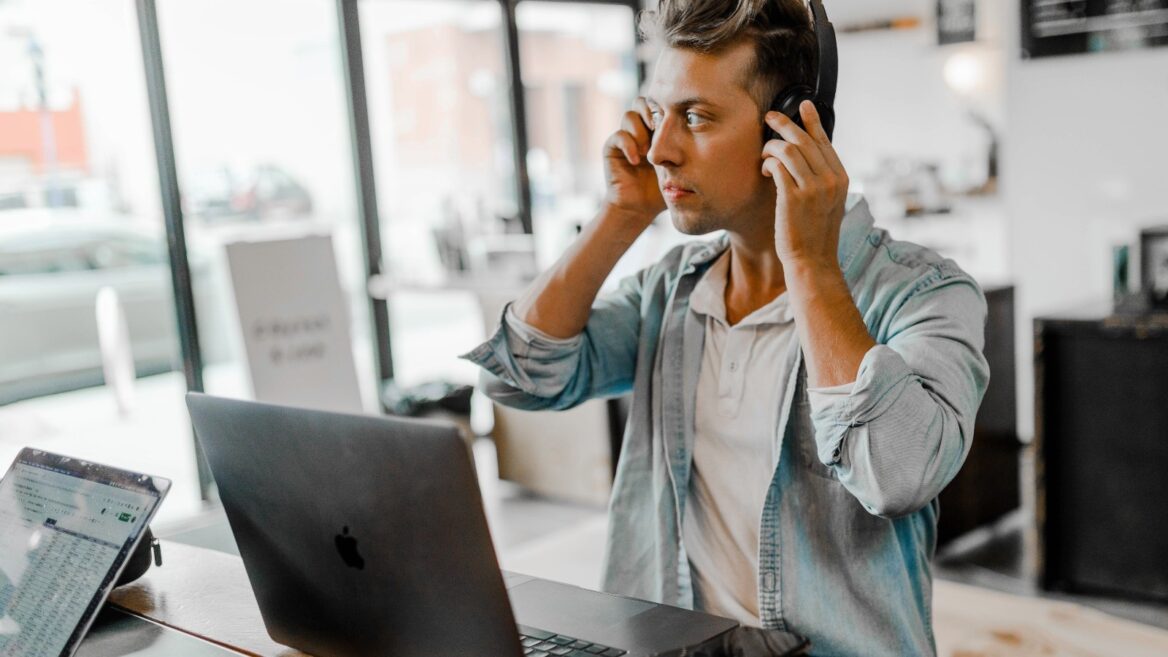 Photo by Austin Distel on Unsplash

Many people are getting bombarded with scam phone calls from swindlers pretending to be representing Google, Amazon, Social Security or their bank.

However, even legitimate calls from a company seeking to sell a product or financial advice can make you uncomfortable or suspicious.

Companies wishing to avoid such an occurrence now have an Israeli technology to keep their sales staff from veering into unauthorized territory, in real time.

Sealed.ai offers a unique sales engagement platform that transcribes and analyzes sales calls as they occur.

The artificial intelligence recognizes and alerts sales reps and their supervisors to possible regulation offenses, suspicious speech or potential cons in time to nip them in the bud.

“There’s a natural dissonance between the urge to sell more and the tension of being compliant with fair selling regulations,” says Sealed.ai CEO and cofounder Udi Nessimyan. “It’s okay to sell more as long as you are not misleading your customers.”

Most of Sealed.ai’s customers are financial services companies that conduct ongoing conversations with clients and want to ensure day-to-day enforcement of strict regulations.

The technology detects that the call is going in the wrong direction if, for example, the salesperson uses the term “investment advice” rather than “alleged investment advice.”

Or if the salesperson says, “You have to buy bitcoin now because it will explode,” rather than “I just read an article in Forbes that bitcoin will explode, and I will be happy to send it to you.”

“Those faults can be corrected during the call,” says Nessimyan.

“All these companies that sell something are very educated in the market, but the customers are not and can be manipulated. There’s tons of technology to make salespeople more efficient at sales, but our tools are protecting their customers.”

Sealed.ai has competitors in this field, though Nessimyan says the others don’t offer the same level of integration and language support.

“Our main differentiator is the real-time capability to analyze and alert,” Nessimyan tells ISRAEL21c.

The sales rep sees the simultaneous transcription on his or her dashboard. If a problem is detected, a card pops up advising the salesperson what to say to avoid a violation.

Screenshot of a Sealed.ai dashboard

Sealed.ai supports more than 60 languages with the aid of off-the-shelf transcription services.

If a sales call is being conducted in Spanish, for instance, but the company’s compliance manager speaks German, any phrases that the patented Sealed algorithm flags as suspicious are translated into German.

The fully cloud-based system can be installed in matter of days and connects unobtrusively to the customer’s existing telephone service, whether landlines, web calling services or mobile. For the latter, Sealed offers iOS and Android apps. 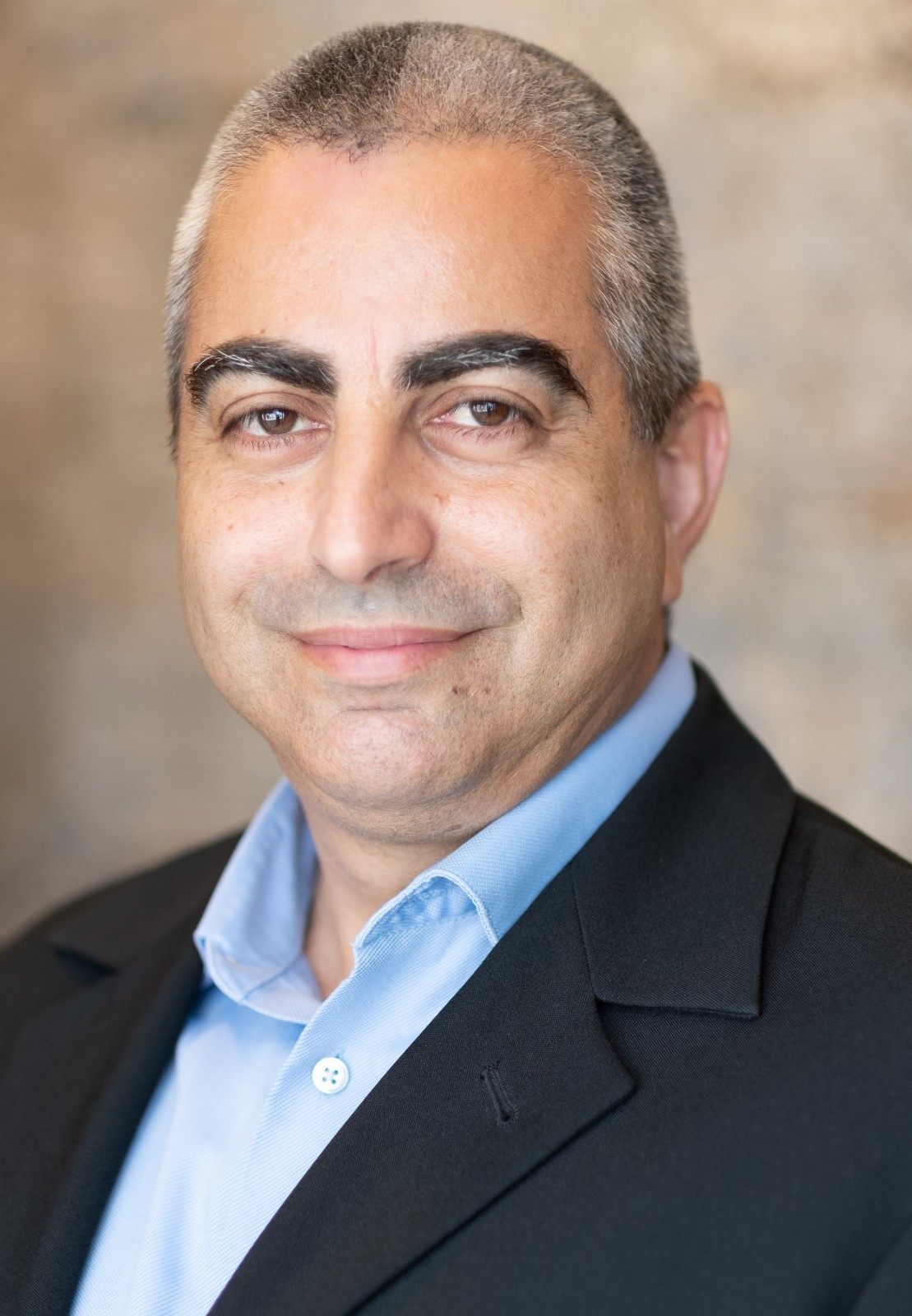 “Some customers, due to the lockdown, are working from home and we are agnostic to how you place your phone calls,” says Nessimyan.

The platform also integrates into widely used sales management platforms such as Salesforce and Monday.com.

Most of Sealed.ai’s current customers, including PatronFx and ForexTB, are based in Cyprus or the United Kingdom. The company plans a Series A investment round this year to expand to the international market.

Sealed.ai began operations in early 2018 with a team of four in Herzliya and two data scientists in Boston. The startup raised $3 million in seed money from angel investors in the United States and Israel.

The founders built the business on a unique technology for mobile virtual network operators, which are wireless communications services providers that don’t own the wireless network infrastructure over which service is provided.

“Like many Israeli high-tech startups, we didn’t know what business we could apply our very cool technology to,” says Nessimyan, who gained cybersecurity and intel experience at various governmental agencies and at Amazon.

He and Amit Bohensky (now cofounder and chairman of Sealed) and Arik Halperin (now CTO) concluded that conversation intelligence is “an Everest you can climb in different ways,” says Nessimyan. “We wanted to do this by providing an analytical tool that provides alerts if there is a regulation breach.”

Financial services companies, he explains, still use phone calls rather than texting to interact with customers.

“There’s a huge channel of interaction that is not being analyzed and this is what we provide. We look at the calls to make sure you are responsible with your sales, that you don’t promise what you can’t deliver, and that you comply with regulations.”

Eventually, Sealed.ai hopes to offer some type of seal of approval from regulatory agencies. It may also be possible to provide a product for end users – that is, the customer at the other end of the conversation.

For now, says Nessimyan, “the fact that we and our competitors’ products are being used to analyze calls makes companies more responsible.”