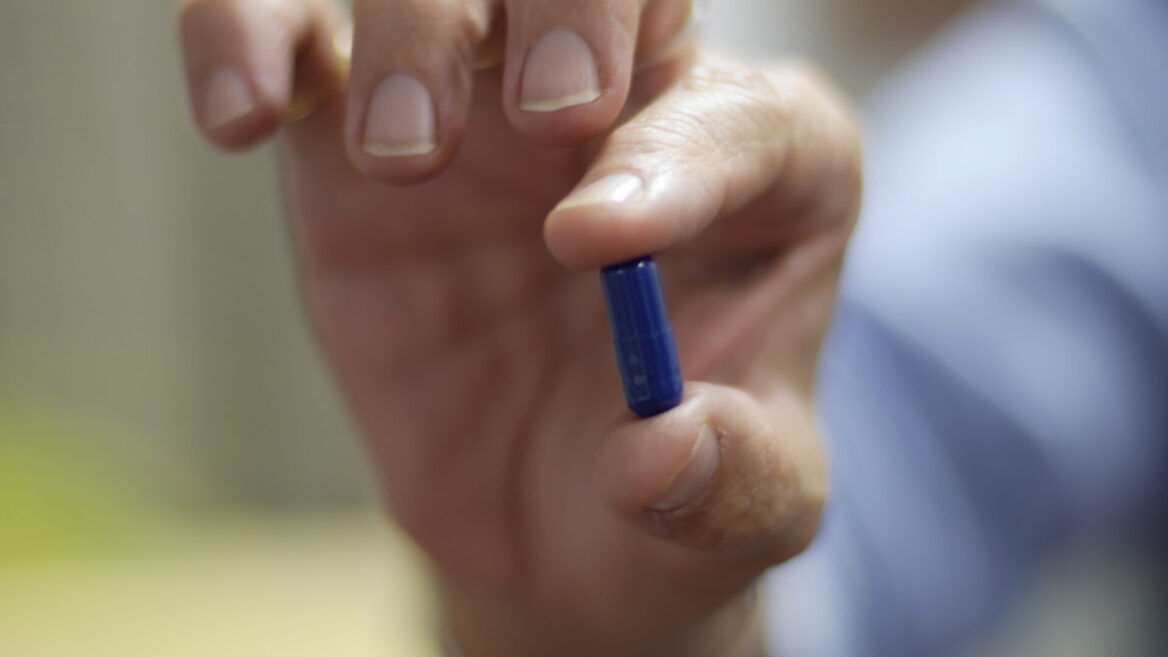 A summit in Israel will explore how medicinal psychedelics can treat psychiatric conditions. Photo courtesy of PsyTech

Here’s some news that will quite literally blow your mind: Israel has quietly become one of the world leaders in the research and use of medicinal psychedelics.

So much so that a two-day PsyTech Summit is planned in Tel Aviv this June (coronavirus permitting, of course).

It’s not surprising that Israel is on the forefront of investigating the benefits of medicinal psychedelics. 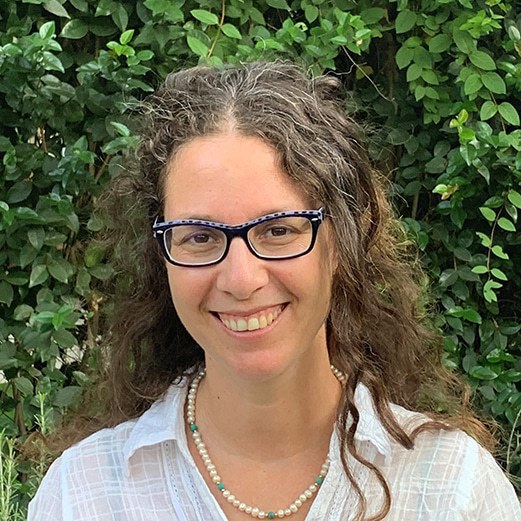 Over 10 percent of the Israeli population experiences PTSD, says Keren Tzarfaty, director of Israeli projects and collaborations with MAPS – the Multidisciplinary Association for Psychedelic Studies, a 25-year-old international non-profit promoting “the careful uses of psychedelics and marijuana.”

With military service mandatory and conflicts breaking out every few years, most Israeli families have experience with PTSD. There’s also trauma in communities near the Gaza border that are under regular but unpredictable rocket attack.

In early 2019, Israel became the first government worldwide to approve a “Compassionate Use” program for MDMA-assisted psychotherapy for PTSD. The United States followed Israel’s lead when the FDA approved limited MDMA therapy in December 2019.

Caring for the vulnerable

Compassionate Use programs are designed for patients where “there’s nothing left to lose,” explains Tzarfaty, who has a PhD in East-West psychology from the California Institute of Integral Studies in San Francisco.

Think of someone who has a terminal cancer diagnosis and there’s no new medication approved. “Compassionate Use means giving the medication even though we don’t fully know how it will affect the person.”

PTSD is like that. “Your life is a nightmare. You have pain, fear, you can’t sleep at night,” Tzarfaty says. “The Ministry of Health wants people to have this now because it will take at least three years before it’s formally approved.”

The Israeli program aims to enroll a total of 50 patients, who will receive treatment for PTSD at Rambam Medical Center in Haifa, Sheba Medical Center in Ramat Gan and at psychiatric hospitals in Be’er Yaakov, Lev Hasharon and Beersheva.

MAPS estimates that the total cost for treating all 50 patients will come to $1.2 million. The Israel Ministry of Health is contributing $500,000 in medical and hospital services. The Charles and Lynn Schusterman Family Foundation has also contributed funds.

“A society is only as strong as how it cares for its most vulnerable communities,” points out Stacy Schusterman, the foundation’s chair. “The Compassionate Use program in Israel is an opportunity to help high-risk populations, including IDF soldiers who have served their country, whose mental health needs are often overlooked and underserved.”

Medicinal psychedelics is not simply about taking some mushrooms or popping a couple of MDMA capsules and going on a Timothy Leary-tinged acid trip. It involves serious psychotherapy, Tzarfaty tells ISRAEL21c.

Of the 20 sessions included in the MAPS-developed PTSD program, only three involve taking psychedelic medication. The rest is talk therapy – getting ready beforehand and processing the trip afterward. Moreover, MDMA can be given only in a controlled clinic setting under supervision of therapists. 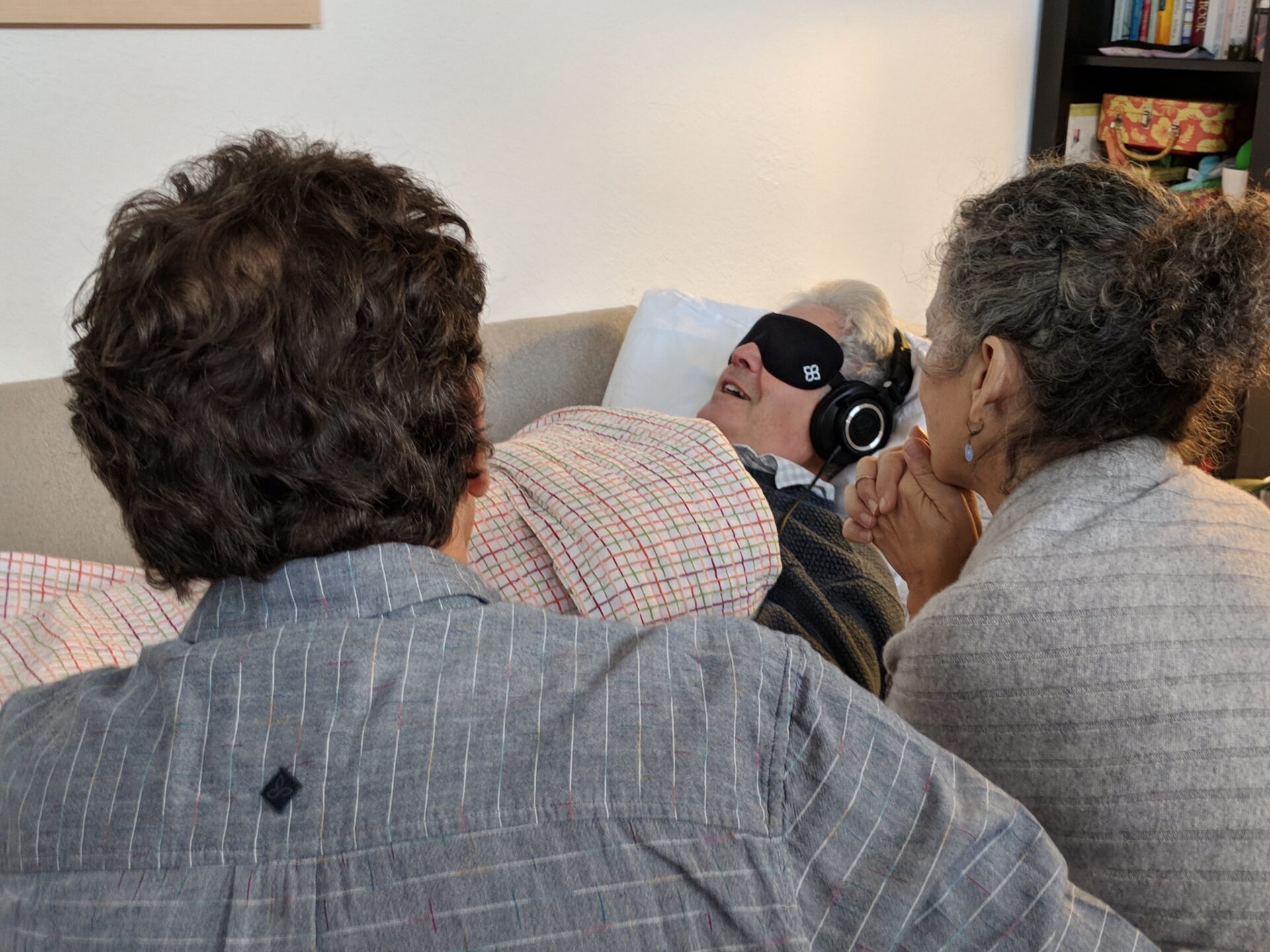 A patient in a US trial run by the Multidisciplinary Association for Psychedelic Studies. Photo: courtesy

The new programs follow clinical trials that MAPS has been leading in Israel, the US and Canada. Fifteen sites are involved in the most recent Phase 3 studies, including two sites in Israel. The trials are expected to be completed by the end of 2021.

The results are promising. Of the 102 people who have taken MDMA in a clinical setting so far, 68% report they are not suffering from PTSD 12 months after their therapy ended.

Tzarfaty stresses that what works is “the integration of psychotherapy with the psychedelic substance. And there are many different substances. We have to match the right psychedelic with the right therapeutic modality.”

Going beyond body and mind

What is it about psychedelics that has such an effect?

“It creates an experience where we go beyond what we usually think we are,” Tzarfaty explains. “Our brain starts working in a different way. We understand that we are bigger than just our body or our mind.”

Tzarfaty will be one of the speakers at the PsyTech conference, if it goes ahead. The conference is modeled on the successful Israeli-led CannaTech events that have attracted thousands in Israel, South Africa, Switzerland, Hong Kong, Singapore and Panama. 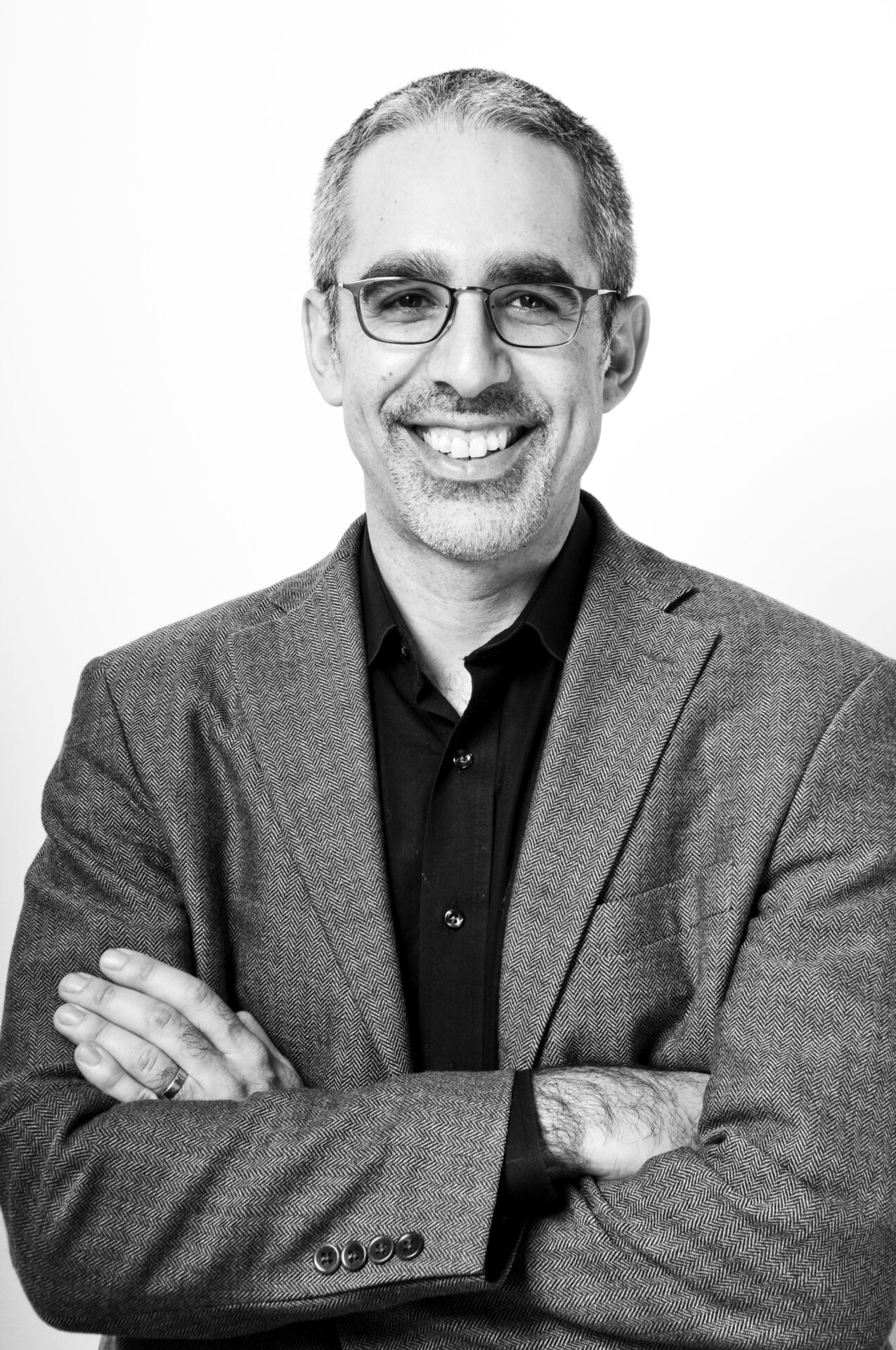 PsyTech is a separate company with a staff of six and plans to launch its own incubator program.

However, the PsyTech Summit and the CannaTech Summit in Tel Aviv will be co-located and many of the staff will overlap.

Raclaw says that both summits are for “decision makers and thought leaders.” That’s different than other events that “tend to break along the lines of people doing clinical science and presenting papers, more public-facing conferences and a few smaller investment-focused events.”

Raclaw stresses that, as with cannabis, the best way to push the research and “destigmatization” of medicinal psychedelics is “by purposefully bringing the scientists, the clinicians, the business development professionals and the investors together.”

The “tech” in PsyTech refers to refining and optimizing synthetic molecules like MDMA, and delivery systems to give “the right molecules to the right person in the right amount,” Raclaw explains.

While the psychedelics industry “is more nascent than cannabis, it’s moving faster,” Raclaw adds, in part because cannabis paved the way, making deregulation more amenable – both to the public and to legislators.

Michael Pollan’s bestselling book about psychedelics, How to Change Your Mind, piqued public interest as well.

Unlike with cannabis, there has been no real grassroots demand for legalizing psychedelics for recreational use. Rather, “it’s being driven by good science at highly accredited places such as UCLA, Johns Hopkins and NYU,” says Raclaw, who immigrated to Israel from Canada two years ago.

Psychedelics were in the news several months ago when Vice magazine reported on the growing trend of “psychedelic retreats” in countries where psilocybin is legal. Vice visited the Synthesis retreat in the Netherlands, where just the mushroom’s root is used. Jamaica, the preferred location for explorers from North America, allows the use of the entire mushroom.

Will we see similar retreats popping up in Israel? Raclaw doesn’t think so.

“Israel will be a medicinal model, dispensed by a therapist in a clinical setting. Retreats are more of a wellness model,” he says.

And, he emphasizes, “Street drugs are not safe. Stay away from MDMA you buy in a club. God knows what it’s mixed with!”