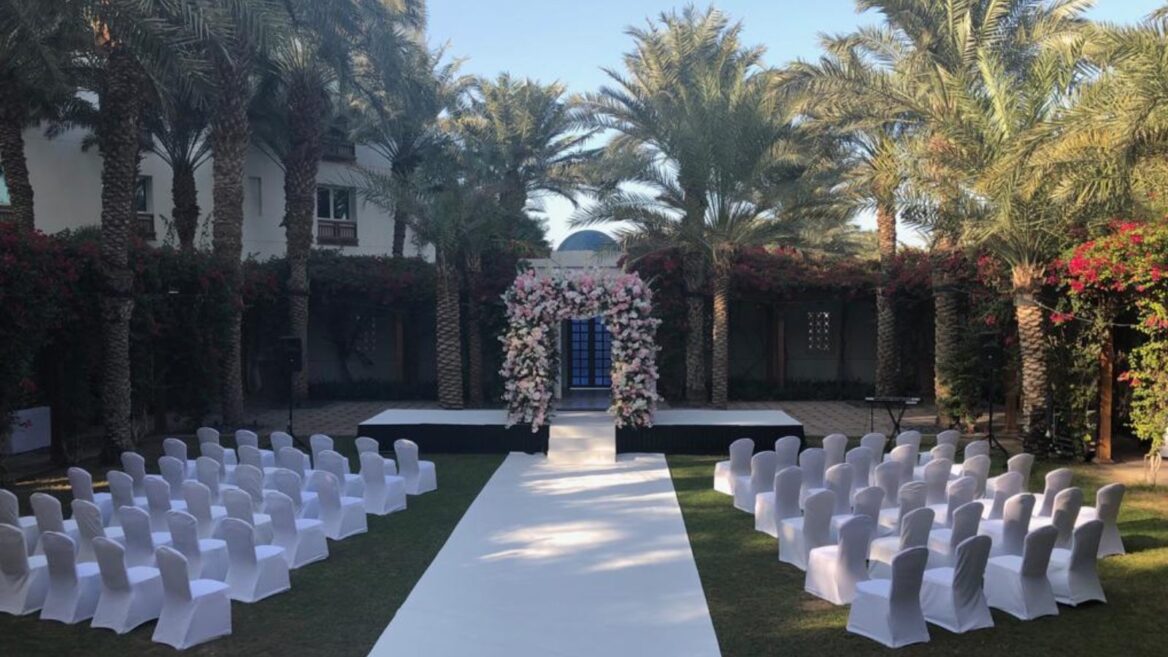 A chuppa stands ready for a pre-Covid-style Jewish wedding in the Dubai earlier this month. Photo by Talya Fine

The Abraham Accords signed between Israel and the United Arab Emirates was an historic event that gave rise to endless opportunities, enabling regional development, scientific cooperation, travel and, for a short while at least, pre-Covid-style weddings.

Since the accords were signed this fall and Israelis were granted access to the Emirates, Dubai played host to several ultra-Orthodox weddings each week where the bride and groom, together with their happy families from all over the world, gathered to say “I do.”

This was made possible by the fact that the UAE accepts foreign visitors and allows celebrations on a much larger scale than those in Israel, Europe or the US. And until very recently, Israelis weren’t required to quarantine upon return.

“Once Jewish Israeli people started to arrive in Dubai, they realized there was an option of putting together a number of people because you’re allowed to come to Dubai from all over the world,” explains Avi Fine Chen, who heads travel company Gaya Tours. “From there to doing an event, to doing a wedding – it was a short way.” 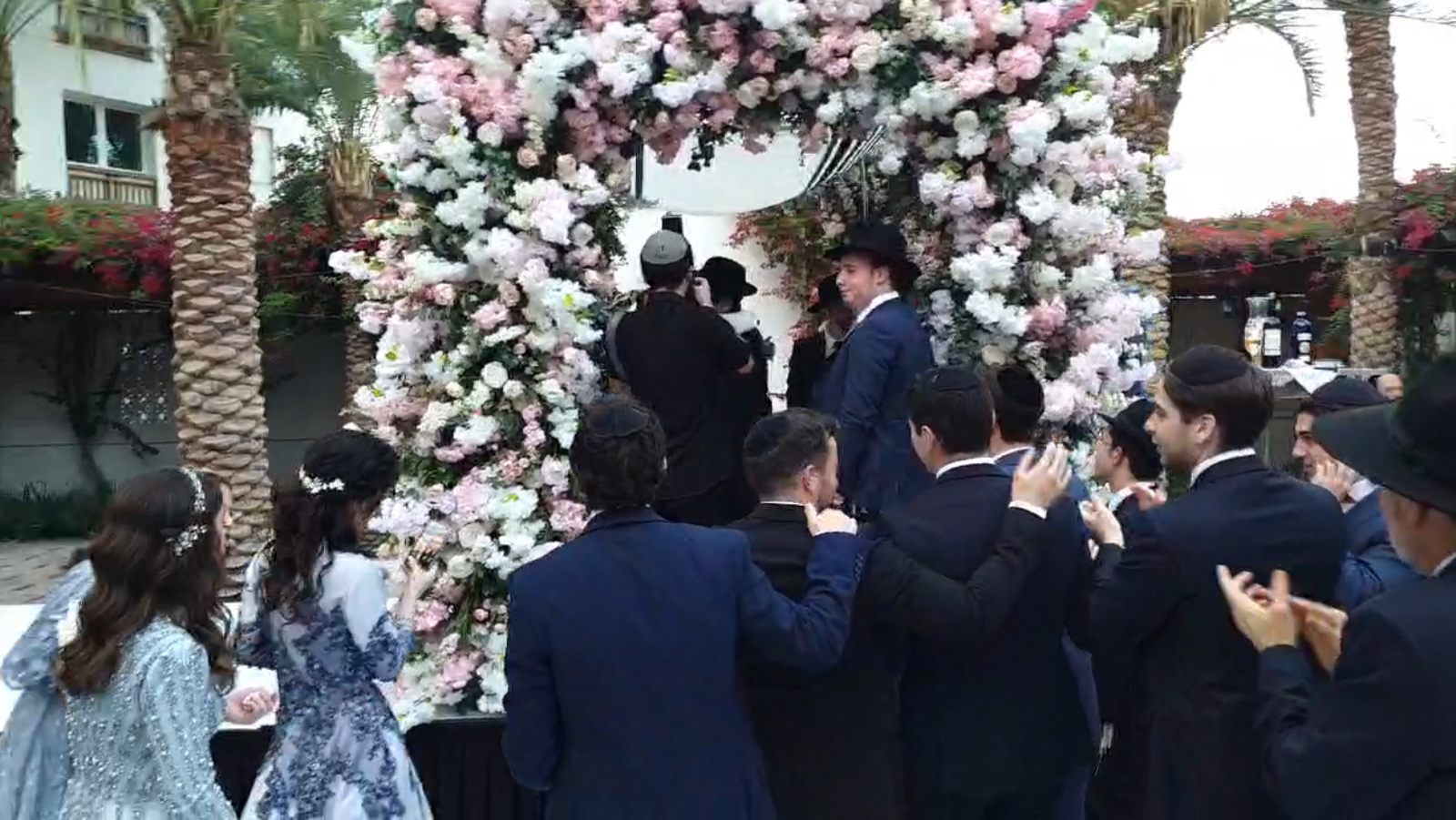 Happy guests rush to congratulate a new couple who had just tied the knot in Dubai. Screenshot by Avi Fine Chen

Fine Chen organized the first Jewish ultra-Orthodox wedding in Dubai about a month ago, where the bride was from Israel and the groom from Monaco. Until the new Covid regulations requiring quarantine for those returning from Dubai were put in place, he was busy helping couples get married in the Gulf state.

“We’re talking about young couples, Israeli or sometimes mixed couples where one of them is not from Israel, just looking for a place to bring together their families,” he says of his clientele. 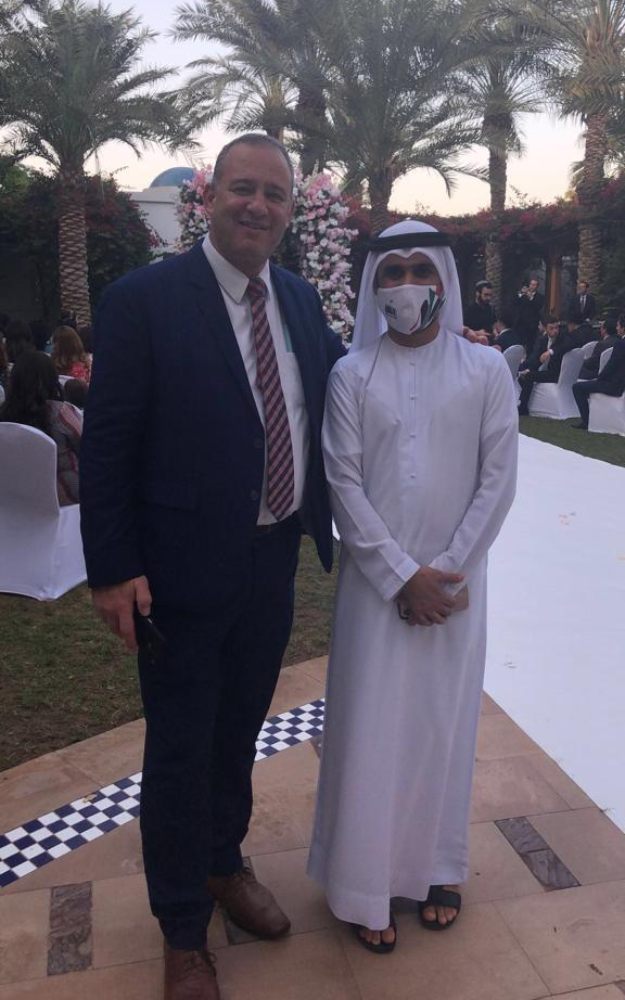 Getting hitched in Dubai, he notes, is an expensive endeavor. Not only is the UAE an expensive destination, but getting married there involves extra costs.

“It is much more expensive than doing it in Israel,” he says. “Besides paying for the wedding and the flowers and photographers you have to pay for hotels and flights.”

And that can also include the flights and hotels for the flowers and photographers themselves; some couples choose to bring all their vendors with them, while others opt to use local suppliers for things such as flowers. 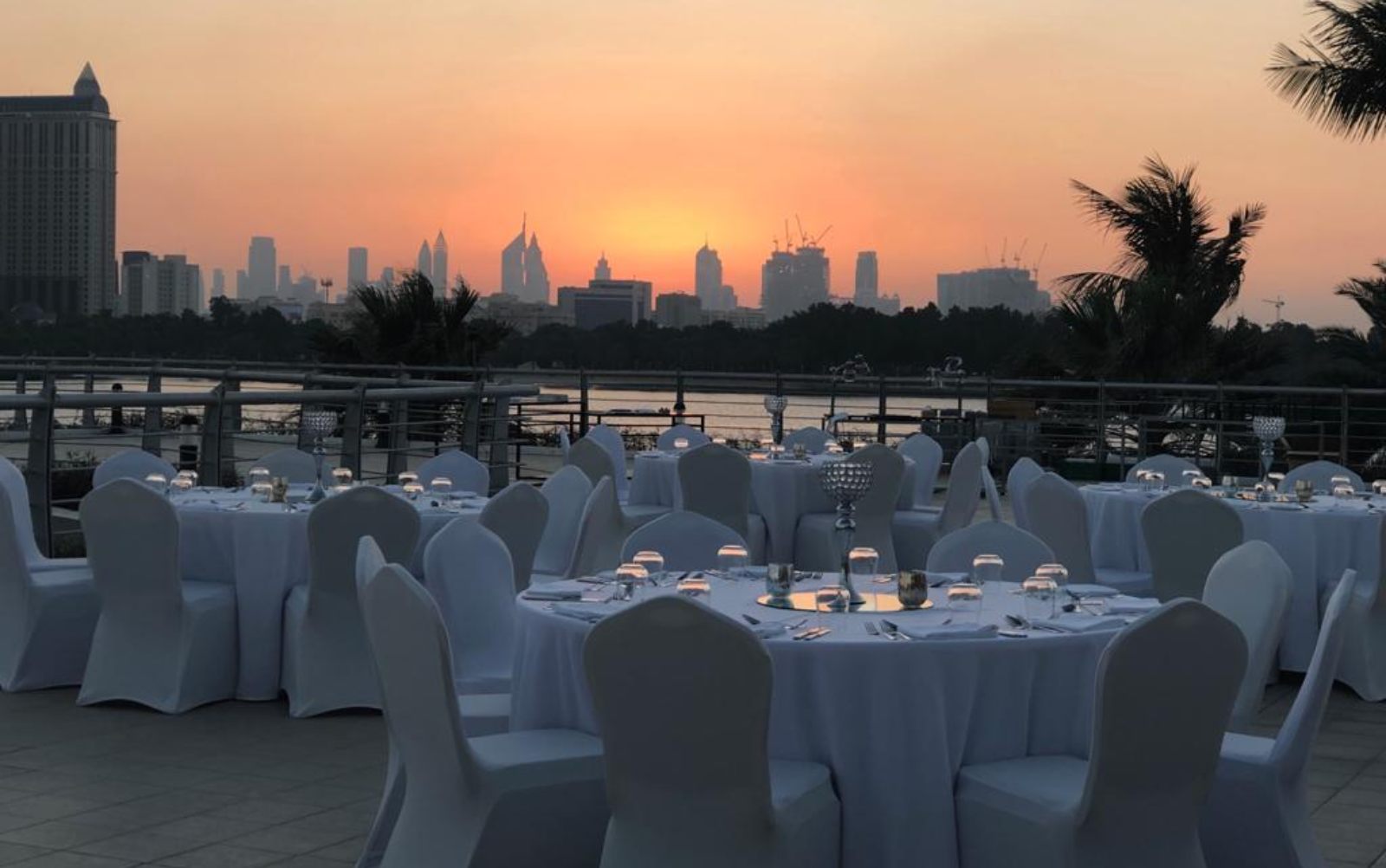 Getting married in Dubai is not cheap, and includes jetting over family and friends. Photo by Talya Fine

In any case, Fine Chen explains, Dubai has proven to be a great wedding destination.

“It’s a great place, it’s great weather, it’s a very welcoming country, it’s one of the most welcoming places in the world I’ve seen,” he says. “People are really having a good time over there.”

And yet, Fine Chen predicts that once the global pandemic blows over Dubai will become just one of many possible wedding destinations and won’t necessarily top the list.

“After corona, Israeli people who until now would look for a location to marry –Dubai will be one of the options,” he says.