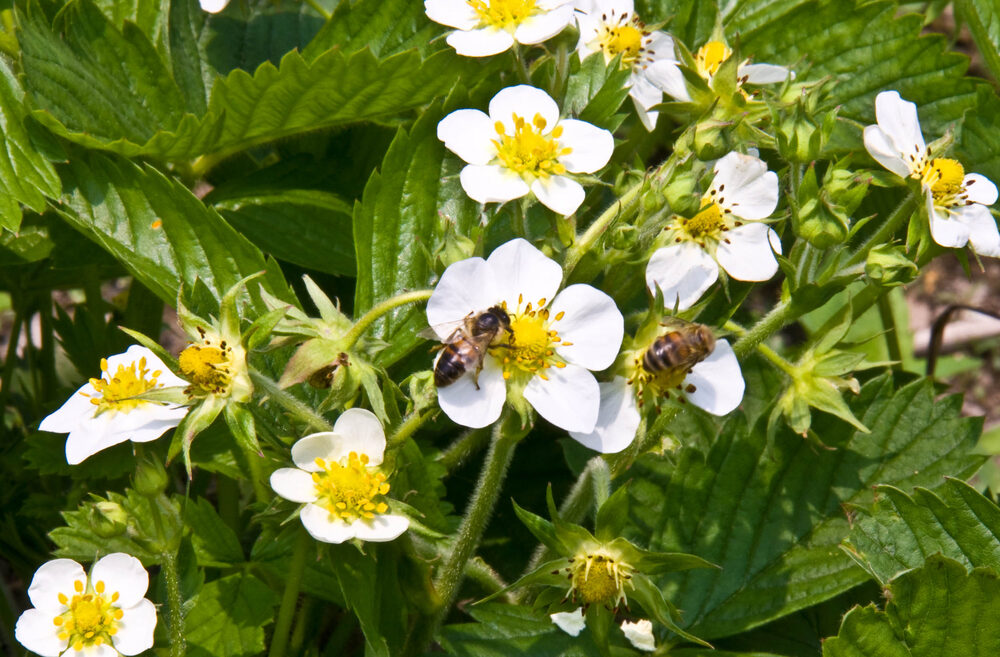 About 75% of the world’s crops rely on animal pollination – and honeybees are, by far, the main agricultural pollinators. But bee populations have been plummeting for the past 15 years in a phenomenon known as colony collapse disorder. According to National Geographic, some regions have seen losses of up to 90 percent.

In the United States, the managed bee population decreased by 40.7% between April 1, 2018 and April 1, 2019, according to the Bee Informed Partnership associated with the University of Maryland.

“The drastic fall in the number of bees is a worldwide problem, and already a real issue facing farmers,” says Eylam Ran, CEO and cofounder of Israeli agritech startup Edete Precision Technologies for Agriculture.

“It’s not only bees – insects are disappearing all over the world, only with bees it’s more critical because we use them in agriculture.”

Pollination– the transfer of pollen from the anther, or male part of the flower, to the female part where it germinates allowing fertilization to occur – is crucial in producing seeds, fruits and vegetables.

Edete has developed technology that it says can replace nature’s pollinators like honeybees and actually help produce more food. Its two-stage artificial pollination service mirrors the action of honeybees – that is, collecting and distributing pollen. 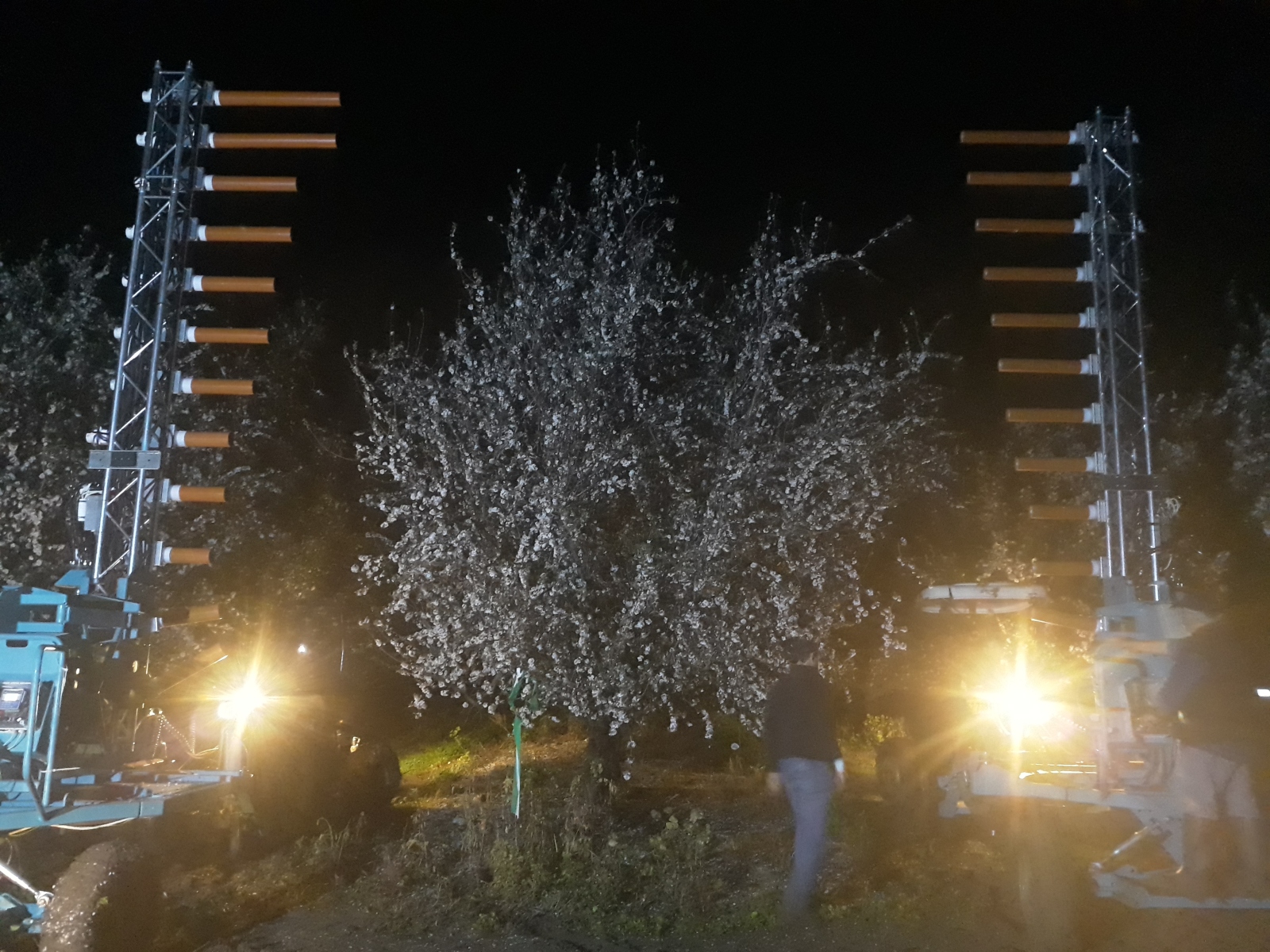 The system separates viable pollen from mechanically harvested flowers and stores it for over a year, which overcomes the problem of desynchronization of different cultivars’ blooms.

During blooming, the stored pollen is loaded into an artificial pollinator, which disperses dry pollen on the trees using LIDAR sensing and use electrostatic deposition to get the pollen to the targeted trees and individual flowers.

Another advantage: Edete’s mechanical pollinators can operate day or night and at low temperatures, while honeybees can only work in daylight, in optimal weather conditions of above 15 degrees Celsius, with no rain.

Now a large-scale pilot program is planned to begin in 2022 in California, the world’s largest almond-growing region.

“This is not just a trial – it’s a difficult challenge and one that can itself pay back in two seasons,” says Ran.

The global almond market is estimated at over $7 billion annually. Some 80% of it is in the United States, mainly in California. Costs are rising, with growers already spending over $400 million per season on beehive pollination services. 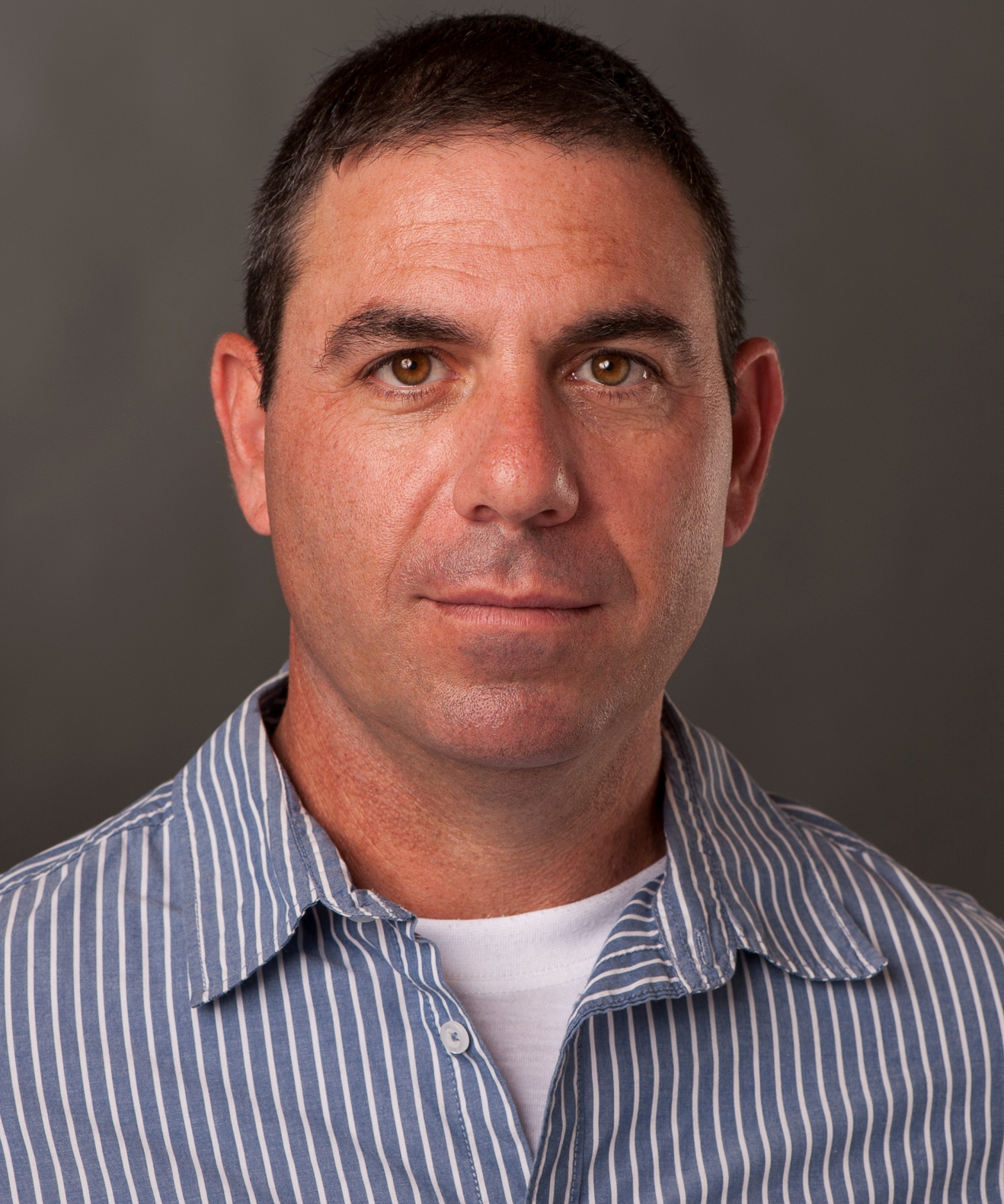 “We will be targeting top-tier producers in California,” says Ran.“We are initially focusing our efforts on almonds, but our game-changing technology has huge potential for a wide range of other crops as well.”

Ran explains that modern farming methods have resulted in bees “bred in monoculture environments to serve huge swathes single-crop plantations such as cotton or almond. One crop is all the bees see in their lives. This affects their DNA and is also a serious issue in terms of the bees’ nutrition. It means less diversity. We have to address this issue.”

Natural pollinators are declining in numbers and diversity worldwide, with an estimated 75% fewer flying insects compared to 25 years ago, and 30% of insect species in danger of extinction. Without an alternative pollination solution to reduce the dependency on honeybees in the coming years, food prices might climb sharply as supply struggles to meet growing demand.

Established in 2016 and based in the rural Galilee town of Bosmat Tivon, the company numbers 10 handpicked employees.

“It’s not a young, trendy Tel Aviv startup – we’re all grown-up and experienced people who can take on a task without being told what to do,” Ran tells ISRAEL21c. “There are two teams – botanic R&D and the mechanical engineers creating the machines. We’ve made amazing progress in three years.”

Edete’s business model is based on supplying pollination services – like the current contracting of beehives, only expected to result in 10%-20% increase in yields and far less volatility from one growing season to the next.

Edete has already raised around $4.8 million in pre-seed and seed funding, including $1 million from the Israel Innovation Authority. The company plans a Series A round during 2020, to support its growth plans and entry into the US market.

“Once we’ve cracked the problem of almonds,” Ran says, the company will turn its attention to cherries, pears, apples, blueberries and plums. Edete also has received requests from growers of cannabis and tomatoes.

“Crops like sunflowers, rapeseed, cotton and alfalfa would be easier to solve, but wouldn’t pay back enough to cover the initial effort, unlike almonds,” he says.

Ori Inbar, Edete’s chairman, cofounder and one of the seed investors believes that “the transformation that Edete hopes to bring about in the world of plant pollination will be no less revolutionary than what artificial insemination using frozen semen brought to dairy farming.”

For now, Edete has no direct competitors. “Once we succeed in this huge task we will monopolize the market, but we won’t be able to cover the whole globe so others will appear,” Ran forecasts. “Other companies are using existing machinery and trying to be opportunistic, but we’re talking about complicated engineering and this challenge demands a focused effort.”