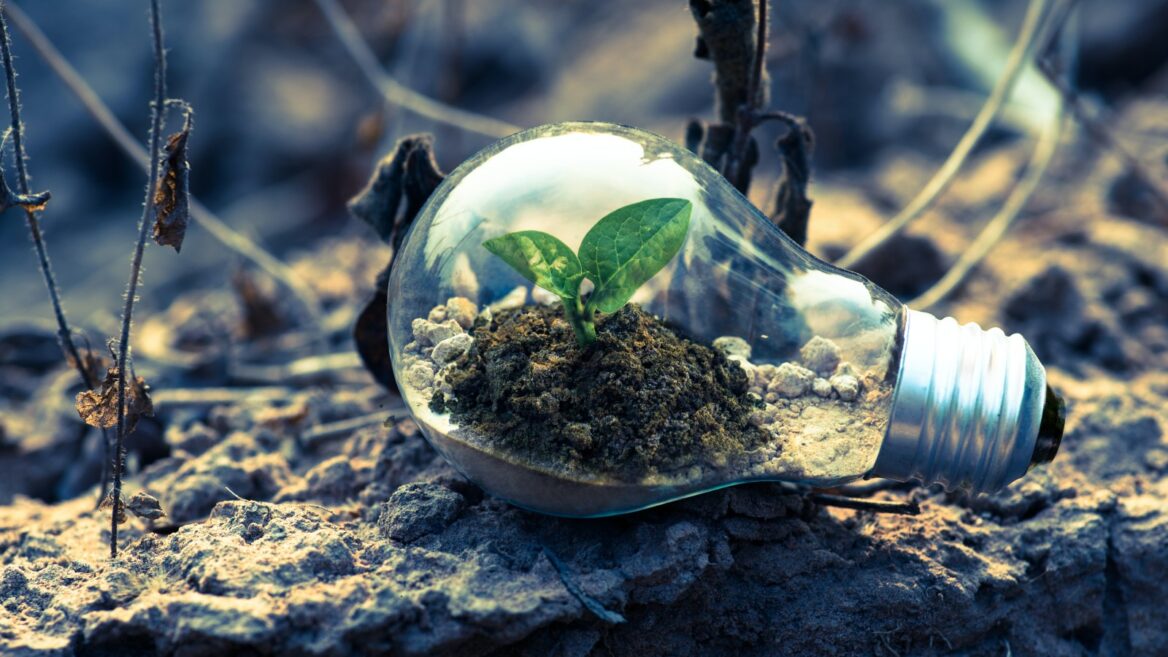 Photo by Singkham from Pexels

We all know the reasons why Israel, the Startup Nation, has been able to go from strength to strength over the past decade: mandatory military service, the outsized influence of intelligence units such as 8200, world-class institutions of higher education, a lot of grit, and a propensity for taking risks.

While all those things may be true, I believe they paint only part of the picture.

How did Israeli tech do so well in 2021 during an ongoing pandemic, not just in money raised, but in the number of SPACs and IPOs last year?

As a briefer, by the numbers, Israeli companies raised close to $26 billion in 2021, with many 100-million-dollar mega funding rounds. 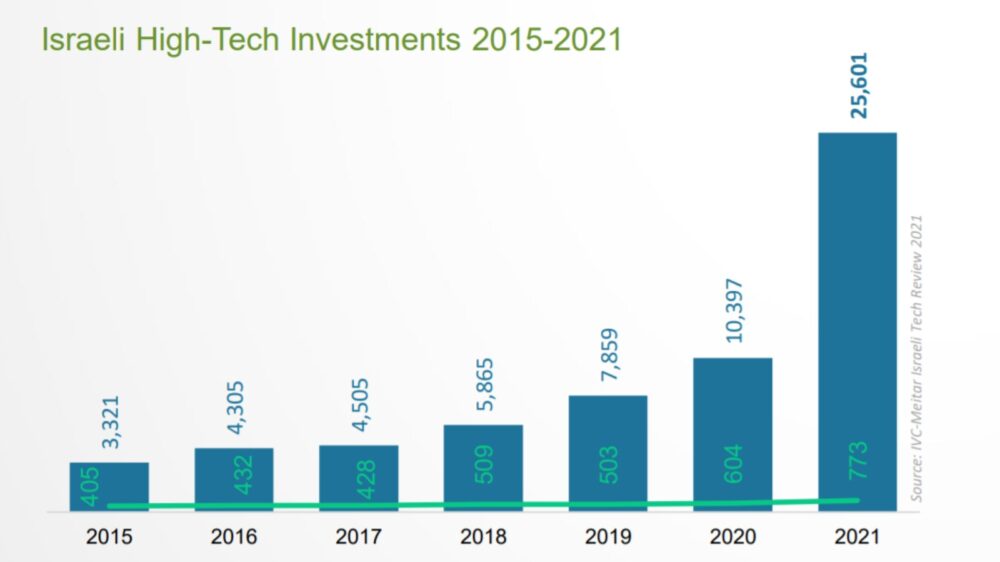 It is worth exploring why Israeli tech has reached this apex. I believe it comes down to more than the standard explanations. It is an attitude toward business and life.

The Startup Nation is a unique place created by a unique (and sometimes unfortunate) set of circumstances.

Dealing well with pressure during a crisis

Overall, I believe this was the main reason why Israel did well during Covid, and it makes the most sense.

Good entrepreneurs seek opportunities, and Israelis looked at this as another difficult situation, where they not only learned to adapt, but took advantage of the situation. For the first time in history, nearly everyone across the globe had to deal with the same experience.

No doubt, time in the army, and dealing with the constant adrenaline dump of living in Israel, has helped. But what we saw as a result of a flat digital world was that some gritty organizations (with a strong digital footprint) drove ahead while others were fearful.

First out the gate

Israel started building a tech ecosystem before many other places did, including much of Europe. This also can be said about a place like Silicon Valley, but Israel’s ecosystem really started to take off in the early 1990s.

The reality is that Israel had to leverage all it had — which was human capital — while its enemies (at the time) were awash in oil and weapons.

Today, it is a given that knowledge worker-based economies, and countries that focus on building them, are the future. But that was not always the case, and Israel just used what was available at the time: sharp minds and technology that is highly leverageable and scalable.

There is something to be said about being ahead of the pack.

Building partnerships has not only relied on the support of the Jewish community in the diaspora, but also on global multinationals.

One could make the argument that the spirit of partnerships goes back to the creation of the state of Israel in how diaspora communities helped support the fledging state with money, arms and political support.

Spending significant time in New York, I came to understand the importance of having a major corporation supporting you. And that’s always been the case; Israel was never the market, and everything was focused abroad. It’s also been the connection between the US and Israel, and the strong pro-Israel community (not just Jews) that helped facilitate these partnerships.

This has also helped with facilitating relationships and building an ecosystem necessary to grow companies in places outside Israel, like the Bay Area and New York, and includes investors, service providers, potential employees and customers.

A lot of developer talent

There are a lot of talented software developers in Israel – around 300,000, according to one estimate — and that is key in moving things forward. It seems that only in the US do you have so many businesspeople without a technical background launching startups.

The world has come to rely on tech from the Startup Nation, especially cyber and SaaS, now that remote work has become the norm. You can trace this back to Israeli entrepreneurs’ desire to embrace new trends, as we see with Web 3, blockchain, crypto and NFTs.

Working in Big Tech, or at a growth-stage startup, can offer a good salary in Israel, but this has only been the case over the past few years. Building a startup or working in venture (when you pick winners) is still the best way for an ambitious professional to make it big, as opposed to climbing the corporate ladder as is still the case (to some degree) in the United States.

It’s important to remember that venture money needs to be deployed. Windows of opportunity also presented themselves in 2021, such as the decision for companies to go public through SPACs – although as we now see, that opportunity was relatively short lived.

To recap: While there are many historical reasons why Israeli tech has only grown stronger during this ongoing crisis, it reminds me of that famous Warren Buffet quote: “Be fearful when others are greedy and greedy when others are fearful.”

When much of the world was afraid (or putting their heads in the sand), entrepreneurs in Israel leaned into the chaos and moved ahead.

Given the fact we may face another wild year dealing with this global pandemic, and with the continued pouring of money into the ecosystem, 2022 could be another landmark year.

UNCOVER ISRAEL - Get the ISRAEL21c
Weekly Edition free by email
Sign Up Now!
Bring Israel's story to life.
Millions of people around the world rely on us to gain a deeper understanding of Israel. We are the trusted source for original content you won't find anywhere else.
You can make a difference. Donate today to support journalism that brings Israel’s story alive.
SUPPORT ISRAEL21c
Read more on:   Technology, investment, SPAC, Business, israeli startups, Startups, start-ups, Innovation