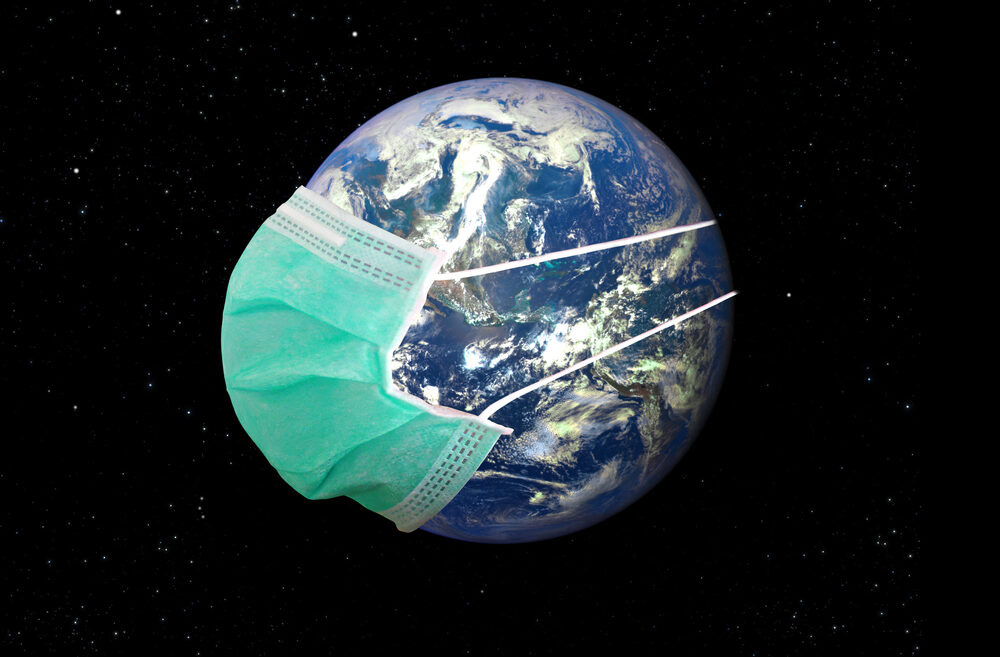 The most obvious impact is our increased dependence on thousands of satellites scattered across the skies. They enable Zoom meetings and other types of remote communication.

“Everyone is working remotely, and satellite communication technology supports that,” Paikowsky says.

“Everyone is affected by what happens in space,” she continues. “The ability to observe areas of Earth from afar using satellite imagery, for example to check infrastructure in rural areas, is another way in which space technology is valuable these days.”

Covid-19 was not yet on the horizon when Paikowsky was appointed VP of Diversity Initiatives and New Space Economy for the IAF last October.

Yet the pandemic has impacted her areas of responsibility.

In terms of diversifying access, the IAF’s worldwide conference — originally scheduled over five October days in Dubai — is going online, with free admission.

Attendance is usually in the thousands. Without budgetary or travel barriers, this year tens of thousands could participate.

It’s a perfect fit with the IAF’s “3G” initiative, currently under her portfolio, to diversify gender, geography and generation – bringing more women, more countries and more young professionals, researchers and academics to the federation.

Of the IAF’s 400+ member organizations, 50 are national space agencies. About half are from industry, 70 from academia, and the rest a hodgepodge of research institutes, societies, associations and museums from various countries. Paikowsky wants the diversity of the organization to expand further.

“Our digital conference can reach new audiences,” she says.

“There will be networking and mentoring opportunities to join young and experienced professionals. And all sessions will be available on our website for everyone to enjoy whenever they want.” 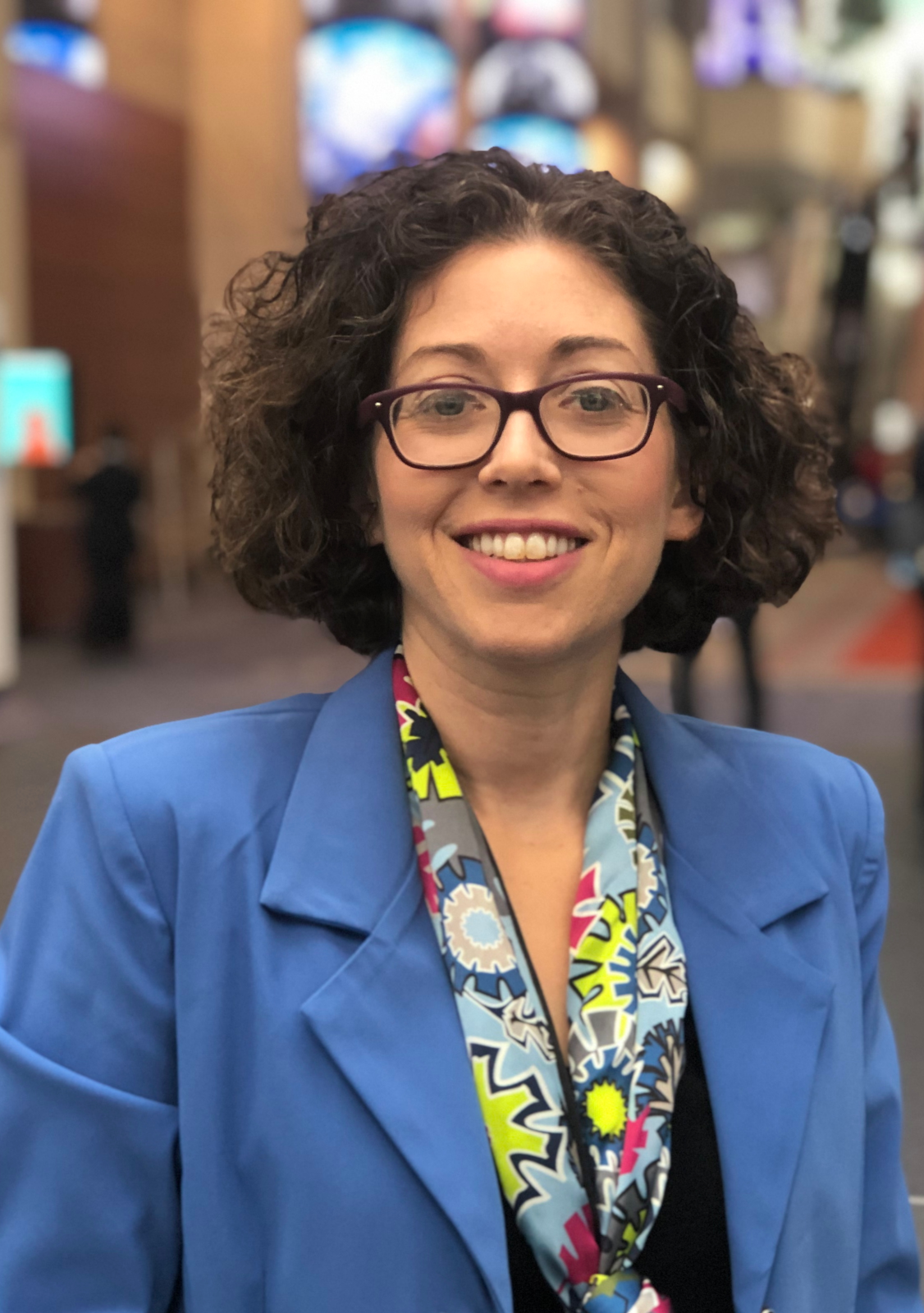 Paikowsky’s other portfolio is new space economy, a movement toward faster, better, cheaper access to space and spaceflight technologies driven by commercial and scientific interests rather than by political interests.

Perhaps the best-known name in new space is SpaceX founder and CEO Elon Musk. SpaceX made history on May 30 with the launch of its first crewed mission to the International Space Station.

“The changes in affordability and accessibility allowed new players to enter the space market, including smaller and developing countries. Today, approximately 80 countries have something in space they can call their own.”

New space is also about innovative services and products.

“More than 55 percent of the space market is service-oriented – especially communications and also data science to make information from space part of our lives, helping us understand the Earth better,” Paikowsky tells ISRAEL21c.

“In the future, we will have more services like space tourism. We will have more products relating to imagery and image analysis. We already have the Israeli company Utilis looking for water leaks using satellite imagery.”

Paikowsky is optimistic that an Israeli astronaut could be considered for NASA Artemis, which aims to send “the first woman and the next man” to the Moon by 2024.

“Israel is taking part in Artemis through an interesting collaboration with StemRad to test antiradiation vest. If proven successful, it would be integrated into the program and the Israel Space Agency may be able to explore the possibility of an Israeli astronaut participating,” Paikowsky says.

Paikowsky says Israel can play an outsized role in the digital future of space, providing expertise in AI, IoT, robotics and cybersecurity.

“This will be a catalyzer for the Israeli economy,” she predicts. “We could be in a much more advanced position in this sector than we are today. We need more international collaborations and more funding for the ecosystem of academia and government working together.”

Paikowsky is one of five female IAF vice presidents, out of 12.

“I bring to the federation the voice of the Israeli space community. We are a small country with a legacy of almost 40 years in space technology,” says the mother of three boys ranging in age from nearly two to nine.

Throughout her academic career, she has specialized in international relations, focusing on space politics and space policy of medium and small nation-states.

Paikowsky is a non-resident scholar at the Space Policy Institute of George Washington University and taught in the master’s program in Diplomacy and Security Studies at Tel Aviv University, where she helped establish the Yuval Neeman Workshop for Science, Technology and Security. She has just taken a position with the International Department of the Hebrew University of Jerusalem.

From 2012 to 2016, she coordinated the Space Committee of the Israel National Council for Research and Development. From 2017 to 2018, she was a fellow of the International Women’s Forum Leadership Foundation Program.

Her 2017 book, The Power of the Space Club, looks at the past, current and future of space exploration and technological development in world politics.

Go forward with your dreams

When SpaceIL’s Beresheet unmanned craft crash landed on the Moon in April 2019, Paikowsky was in a TV news studio with Israeli nanosatellite pioneer Raz Itzhaki-Tamir of NSLComm.

“When Beresheet crashed, the hosts called it a failure. We both convinced them that it was definitely not a failure; it was a success, even if not 100 percent,” says Paikowsky.

“The importance of this was being a national project. It left the impression of great inspiration and lessons learned.”

She believes the Israeli government should give more attention to initiatives of this kind, especially with the looming recession.

“Big technological projects can help the nation pull itself out of economic difficulty,” states Paikowsky.

“This type of project has many tangible and intangible implications on the economic and societal levels. It inspires young girls and boys to go into STEM [science, technology, engineering and math] and inspires young professionals to go forward with their dreams.”

She noted that aspiring astronauts no longer need to be pilots, as Ramon was. “NASA is looking for people with scientific and technical backgrounds and broad interests,” she says.

“My message to future astronauts is that you don’t have to go into a specific field. Whatever you are passionate about, learn it and be good at it and think broadly and keep healthy. And don’t be afraid to fail.”