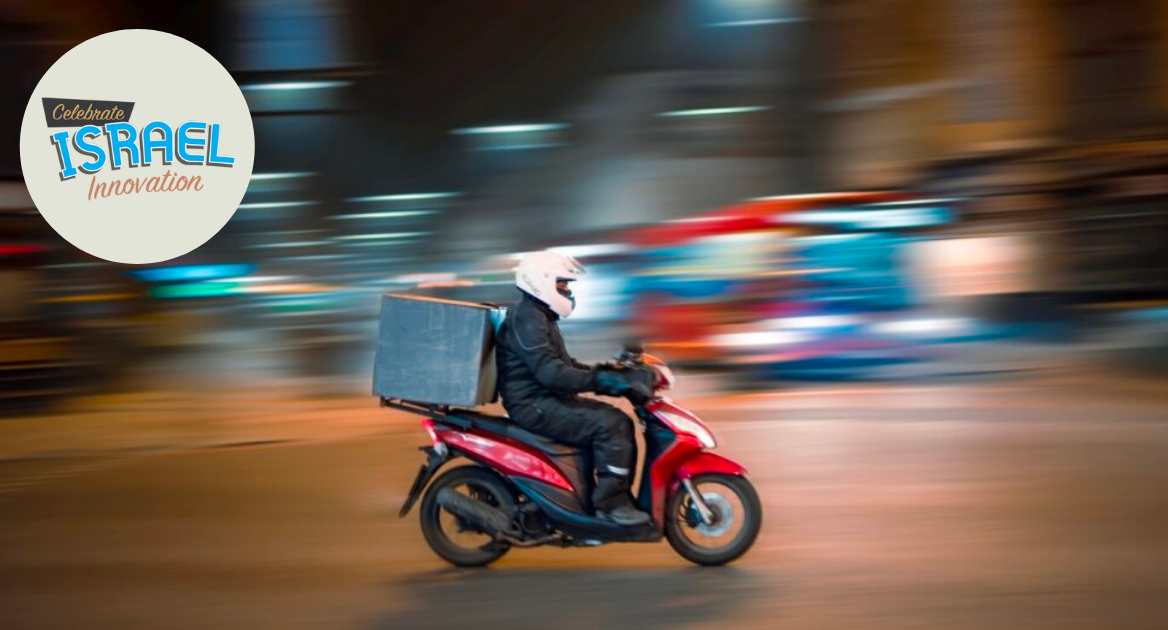 Photo by Rowan Freeman on Unsplash

Avi Moskowitz launched his craft brewery BeerBazaar’s website in February 2020, a few weeks before the Covid-19 shutdown in Israel. With people forced to stay home, orders for beer went from a few each day to thousands.

Moskowitz had such a hard time keeping up with orders and getting them delivered in a timely manner that he often had to drive around Israel himself, making deliveries. There was no software to help him.

That was when he realized that he needed to develop the technology to help his own company and other online merchants manage the logistics of deliveries. So he did.

PrettyDamnQuick, his new startup, has raised $6 million through TLV Partners, Ground Up Ventures and Verissimo Ventures.

The company’s software helps small and medium-sized online businesses to organize, ship and deliver their products. The company has 30 employees in Israel, and recently launched in America. 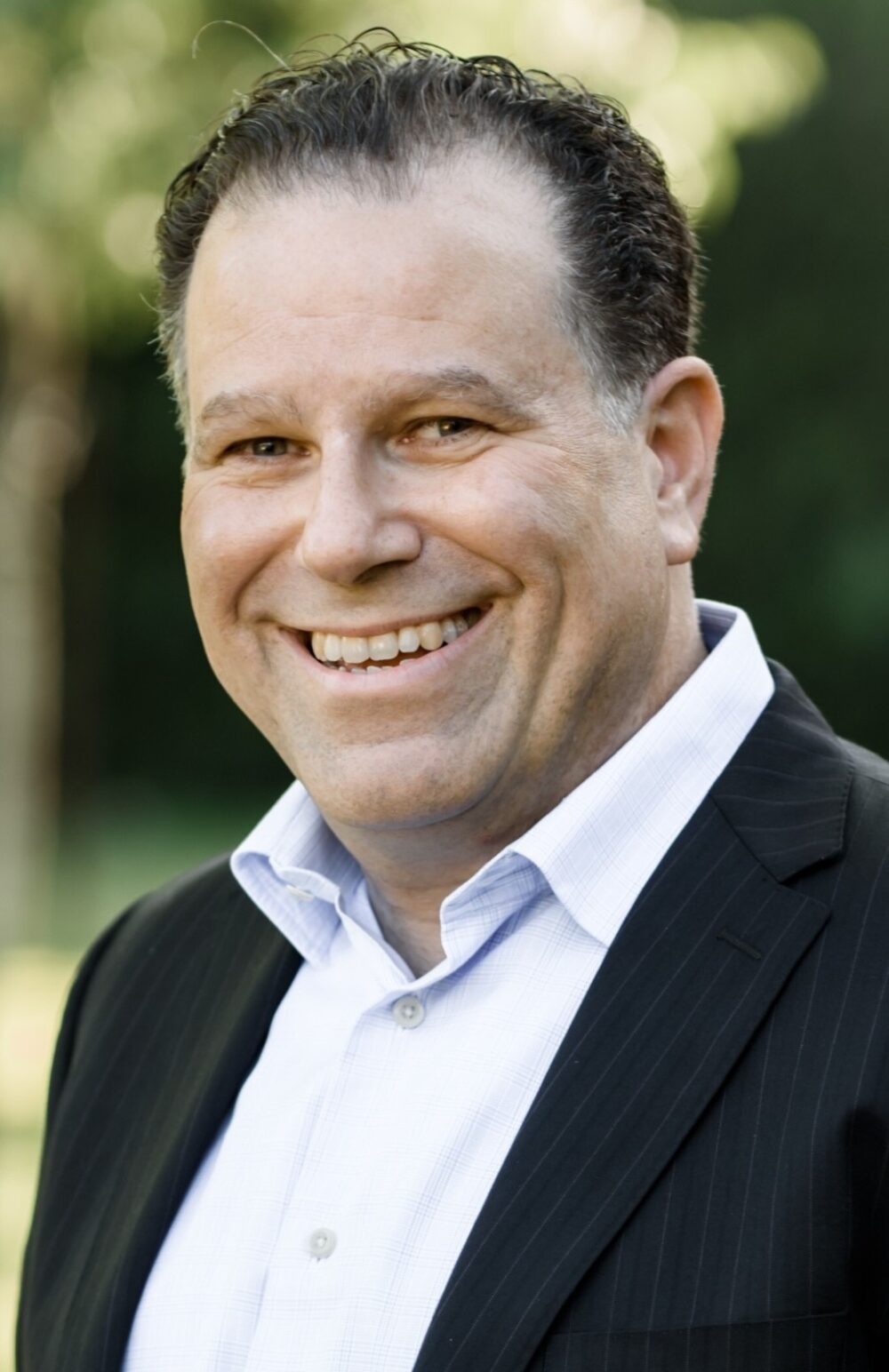 “PrettyDamnQuick was developed 100 percent from our own experiences at BeerBazaar,” Moskowitz tells ISRAEL21c.

In addition to people purchasing more online because of Covid, the pandemic also pushed people who had never sold online to try it. Mom-and-pop stores had to go online, Moskowitz said.

Merchants were suddenly under pressure to deliver products as soon as possible. Yet few new online merchants had the technical knowhow or software to help them.

“After moving, taxes, and death, logistics is the most unpleasant experience for merchants,” Moskowitz said.

“I’m being tongue-in-cheek, but PrettyDamnQuick is a software technology that is easy to use, fun and also efficient.”

He chose the name, he said, because “most logistics companies have the word ‘shipping’ in their name and it’s overused.”

Moskowitz, 58, has always been involved in ecommerce. A former New Yorker, he moved to Israel in 1994 but traveled back and forth from Israel to America. By 2015, he was tired of the commute and wanted to find a different kind of company.

He said that people often told him good craft beer was missing in Israel, so he joined up with craft beer brewer Lior Weiss to establish BeerBazaar.

BeerBazaar’s craft bars, launched in 2015, now flourish in five locations – three in Tel Aviv and two in Jerusalem – plus a “Gypsy” mobile branch available for events.

The company built its BeerBazaar Brewery in Kiryat Gat in 2016 and will soon open a brewery in Kfar Daniel, in the center of the country. People can come visit, buy the beer they want and then leave, “just like in the good old days.”

But the old days are gone when it comes to the shopping experience for most people.

More than two million merchants now sell their products online using Shopify, a shopping platform independent of Amazon that offers retailers a selling system that includes payments, marketing and shipping. Yet organizing the logistics of all this “is time-consuming and complicated,” Moskowitz said.

And that was where PrettyDamnQuick comes in. Moskowitz said that the company’s unique organizational software was designed from his own experiences with the logistics of delivering beer.

For example, he said, during the Covid lockdowns, companies with employees now working at home wanted him to deliver beer around the country so that they could hold a happy hour together.

The pains of logistics

After many complicated delivery “miracles,” Moskowitz said, he turned to Liran Erez, who built ecommerce sites, and Shlomo Schwarcz, a software engineer, and they began to develop the logistics software.

PrettyDamnQuick has already processed 100,000 orders for its customers. BeerBazaar itself increased sales by 55 percent and decreased operational costs by four times within three months of implementing the software. 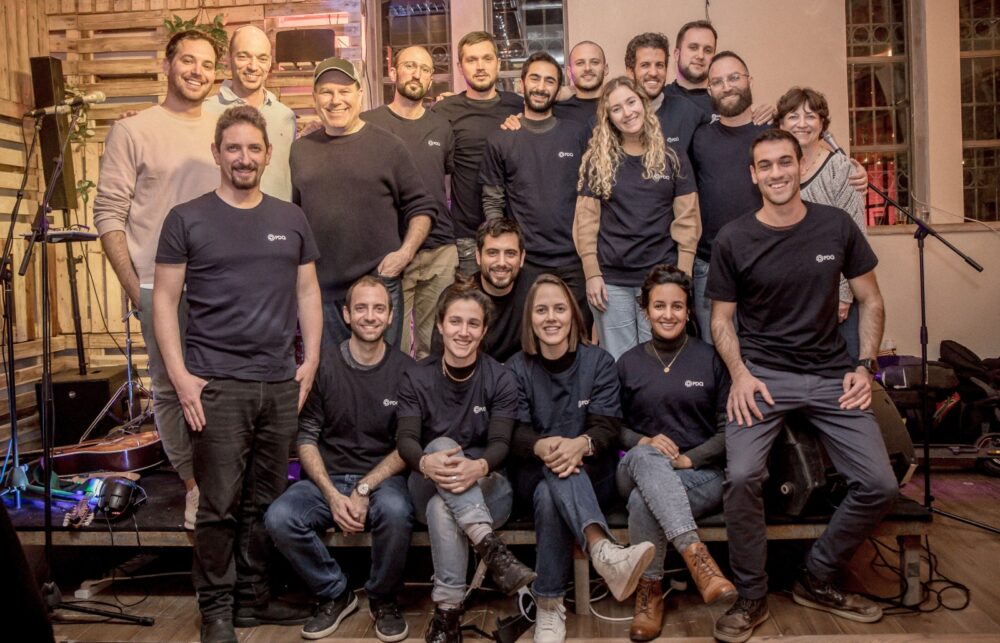 Moskowitz now works full time at PrettyDamnQuick while remaining a partner in BeerBazaar.

“We learned a lot of the pains of logistics at BeerBazaar,” Moskowitz said. “Other companies even approached us and asked for help.”

He went to warehouses, picked products and packed them for merchants to understand the difficulties, he said.

Using Israel as a testing ground “helped our team develop the level of confidence” they will need to expand in the United States.

Merchants pay a monthly, low-priced subscription for PrettyDamnQuick’s services. Each day, Moskowitz said, more and more merchants are signing up.

“We’re keeping busy,” Moskowitz said. “My mother always told me that if you work hard enough, you get lucky.”

UNCOVER ISRAEL - Get the ISRAEL21c
Weekly Edition free by email
Sign Up Now!
Bring Israel's story to life.
Millions of people around the world rely on us to gain a deeper understanding of Israel. We are the trusted source for original content you won't find anywhere else.
You can make a difference. Donate today to support journalism that brings Israel’s story alive.
SUPPORT ISRAEL21c
Read more on:   Technology, Shipping, PrettyDamnQuick, logistics, BeerBazaar