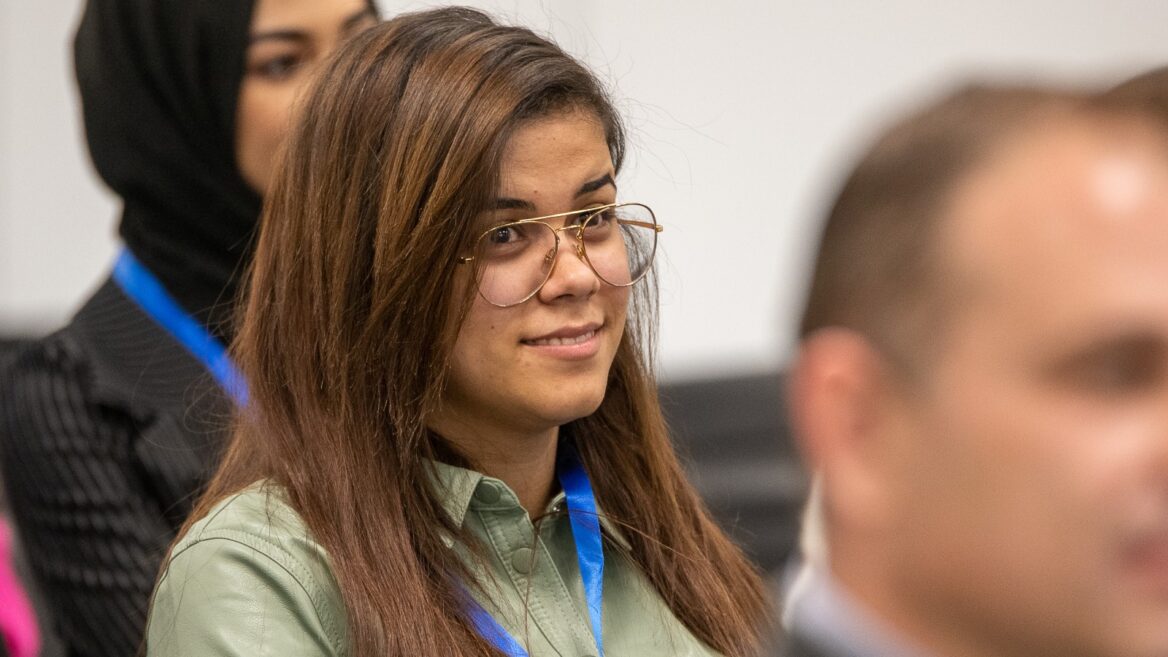 CAP“Startup Nation culture was becoming a closed club, which can’t be sustainable for future generations.”

Ifat Baron, 43, the CEO of the nonprofit organization, itworks, remembers how hard it was for her mother, a single parent with a low salary, to raise her and her two siblings.

In a recent Zoom interview, Baron said that the mission of itworks is to provide jobs in Israel’s flourishing high-tech sector for untapped talent pools such as single mothers, Arabs, ultra-Orthodox Jews, people with disabilities and residents living far from high-tech centers of employment.

“These people are being left out of the high-tech boom,” she said. “Diversity will bring fresh ideas and new vision to high-tech companies.”

Just as importantly, itworks offers a wide range of courses for workers to find meaningful employment. Since 2006, Baron’s 20-person team — mostly women, half of them Arab — has placed more than 5,000 people in jobs.

Although Israel is known as the Startup Nation, it doesn’t have the manpower to meet its labor needs. Baron said there are at least 20,000 jobs being outsourced to Ukraine and India.

Statistics also show that half of this year’s Israeli first-graders are Arab and ultra-Orthodox. That means, she said, that in 2045, those children will make up 50 percent of the workforce.

If half the population isn’t trained to use its potential in the high-tech job market, “that is very bad for the economy — and it’s also bad for society.” 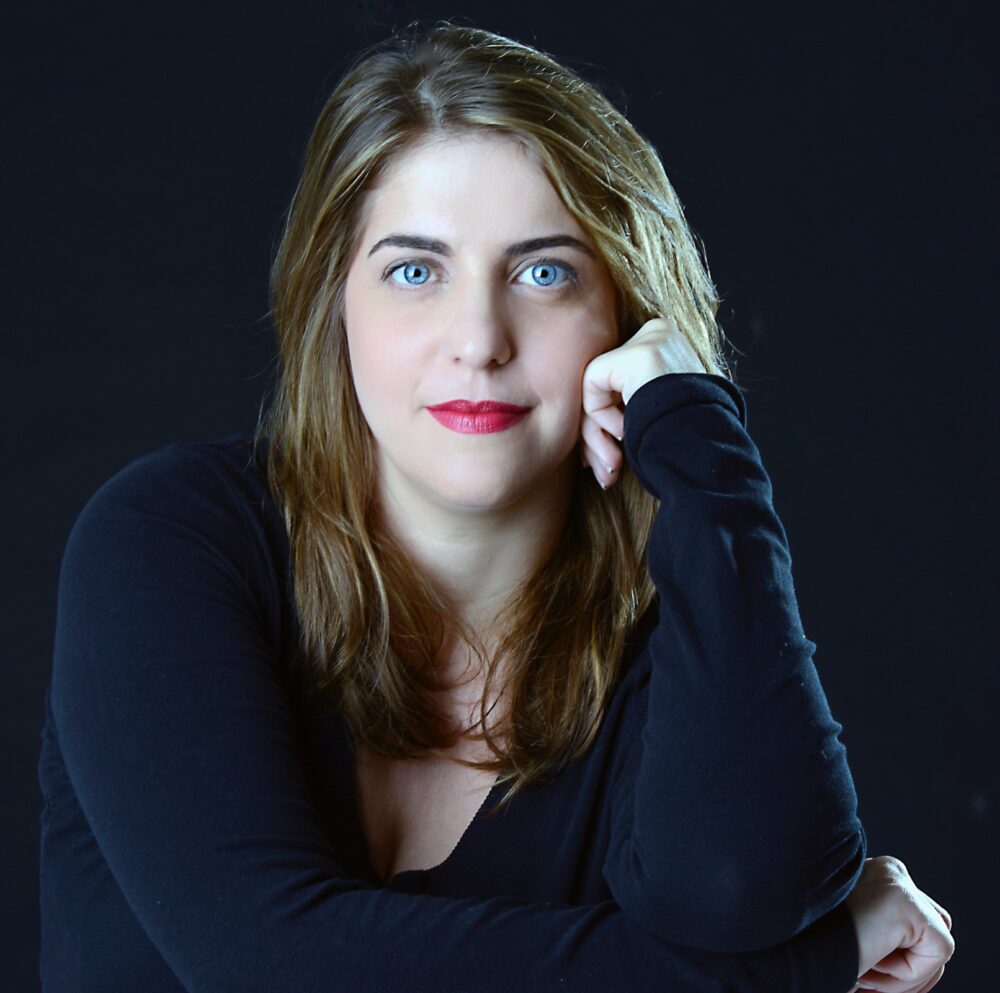 “Diversity promotes creativity and innovation,” Baron said. “And when employees are proud to be part of a diverse, dynamic organization, there is an increase in their sense of loyalty and commitment.”

“It’s a win-win situation for companies and their new employees,” she said. “Talented people find employment and the companies hire committed, talented people.”

She said that when people get a good job, “it changes their lives. It’s amazing.”

Arab Israelis make up 21% of the population but less than 3% of software engineers.

“A Jewish engineer will be hired for a high-tech job before an Arab engineer because of his work experience in the army and his connections,” Baron says. 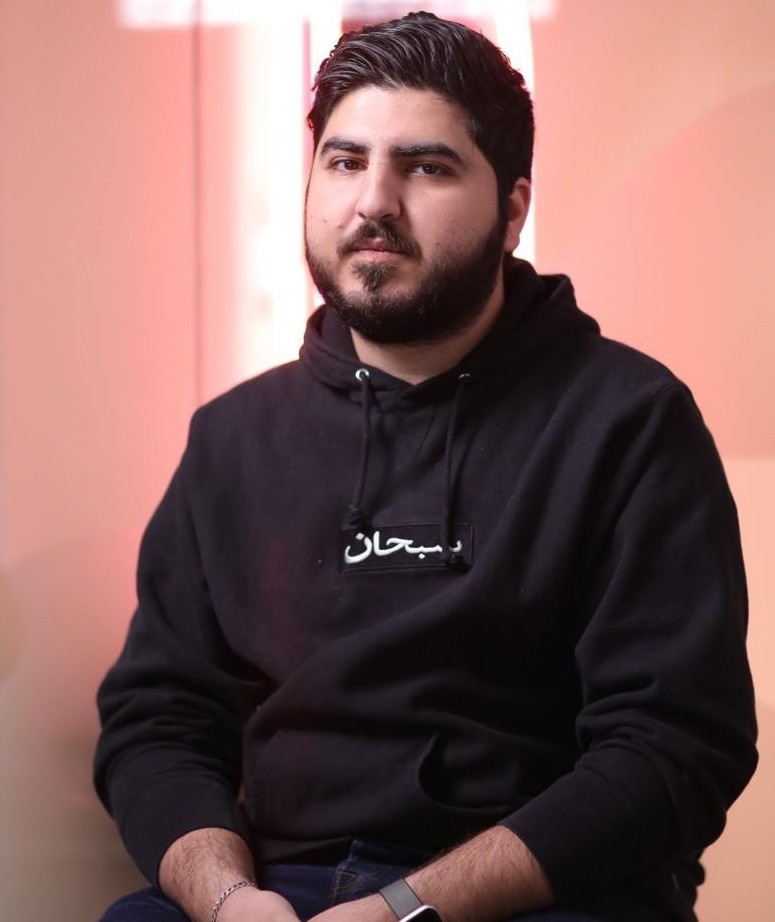 Muhamad Arar, a 28-year-old Tel Aviv-Jaffa resident, attended a course offered by itworks before he graduated college with an engineering degree in information systems several years ago.

“The itworks instructors helped me write my CV and prepare for my job interview,” Arar said.

The interview went so well that the company, Dynamic Yield, hired him that day. Arar worked there for three years and then left to become chief information officer at Avenews, another high-tech company, where he provides financial solutions to agri-businesses in Africa.

When Avenews was looking to hire developers, Arar turned to itworks and went from “being interviewed to interviewing.” He hired four people through itworks, including two Arab women – a demographic that is mostly absent from the high-tech scene.

One of the challenges for recent university graduates is that there are not many entry-level positions. Baron said that junior-level engineers, for example, don’t have a way to gain work experience to get jobs.

Itworks recently introduced an internship program for engineers. The way it works is that partner companies hire interns for six months and itworks pays their salaries. The workers are then better positioned for full-time employment.

Currently, there are 50 Arab engineers from Jerusalem and Bedouin communities, 35% of whom are women, receiving $1,000 monthly stipends through this program.

CAP: Graduates of one of itworks’ courses held in Jerusalem. Photo courtesy of itworks PR

Baron also is committed to helping the estimated 120,000 single mothers in Israel to find jobs, remembering her own mother’s struggle.

“Nobody sees single mothers,” she said. “They fight every day to survive.”

She said that companies are scared to hire single parents because they wonder what will happen if a child is sick or in quarantine. While working from home is an accepted alternative since the start of the pandemic, Internet service is not always reliable in Arab villages. 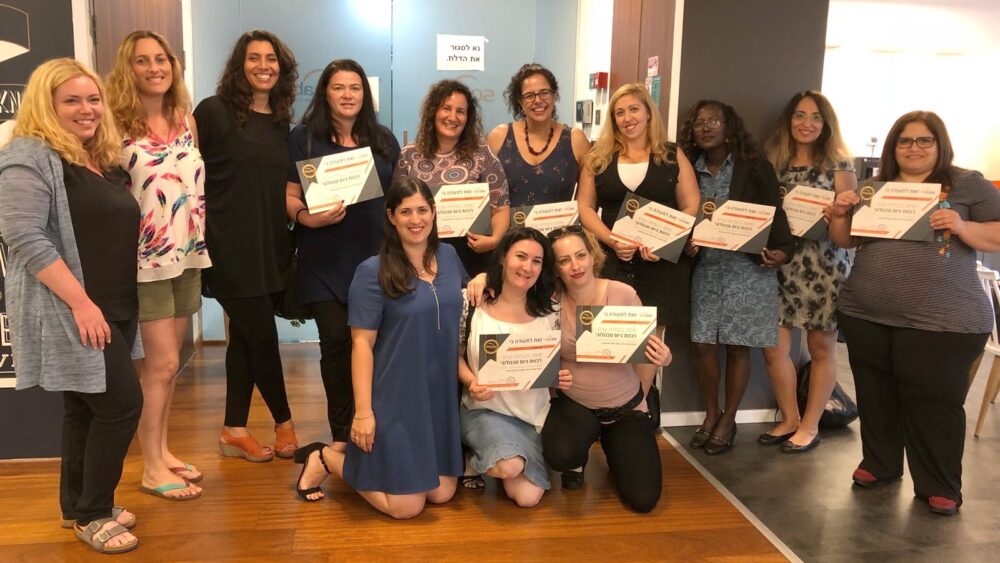 Baron felt moved to help others join high-tech after a stint working at Cisco because she saw that the “Startup Nation culture was becoming a closed club, which can’t be sustainable for future generations.”

She believes that if she can mobilize the business sector, the government will then join the effort to create programs and other funding opportunities.

“My vision is to bring everyone to high-tech,” she said. “We’re making an important change. This is all of us. This is true Israel.”

UNCOVER ISRAEL - Get the ISRAEL21c
Weekly Edition free by email
Sign Up Now!
Bring Israel's story to life.
Millions of people around the world rely on us to gain a deeper understanding of Israel. We are the trusted source for original content you won't find anywhere else.
You can make a difference. Donate today to support journalism that brings Israel’s story alive.
SUPPORT ISRAEL21c
Read more on:   Social Action, Technology, Diversity, High tech, Jobs, itworks