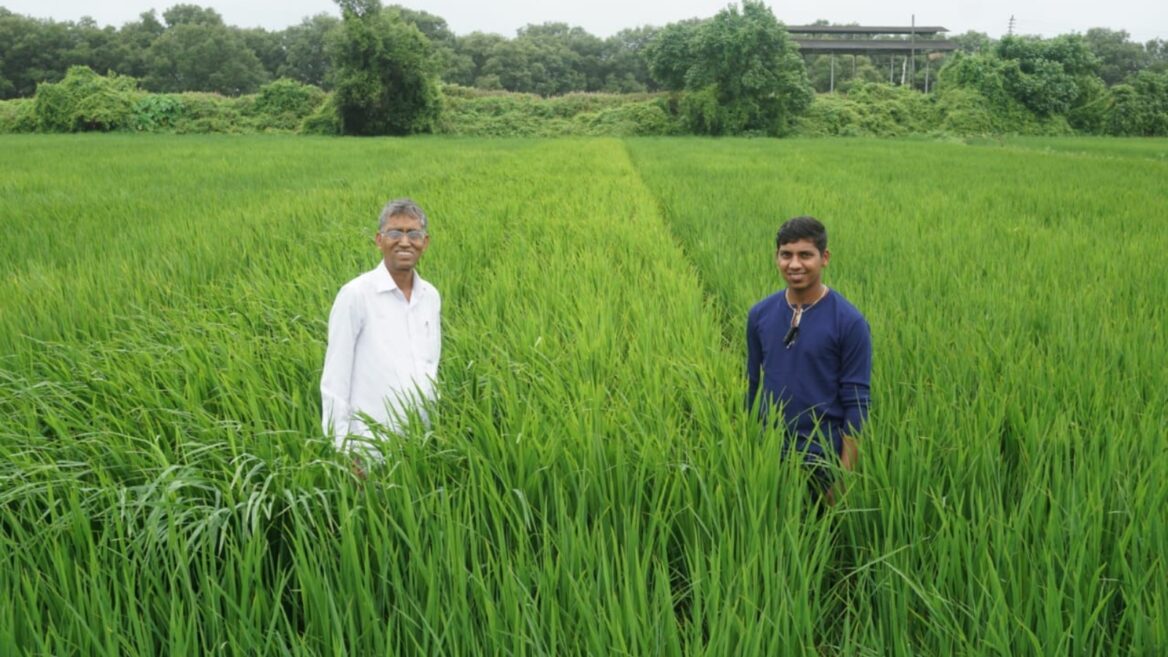 Too dry, too hot, too cold, too salty – the devasting results of extreme weather and overuse of natural resources threaten crop production worldwide.

The problems are vast, so Israeli ag-tech company SaliCrop zeroed in on the salinity issue. Its non-genetically modified seed treatment allows crops such as wheat, corn and rice to grow well in high-salinity soil or soil irrigated with brackish water.

From North Carolina’s coastal plain to the isles of West Bengal, India, salt from flooding or rising seawater plagues approximately 20 percent of the world’s irrigated agricultural fields at a loss of $12 billion annually.

“One of our cofounders, Rca Godbol, is an Indian plant biologist who returned home from her postdoc in Munich and wanted to assist smallholder farmers in coastal Mumbai, where there’s a lot of salinity,” explains CEO Dotan Bronshtein.

While in Israel on an exchange program, Godbol met Omar Massarwa — founder of TopSeed, which was acquired by seed and breeding technology company Kaiima and agricultural engineer Sharon Devir.

“They formed SaliCrop [in 2013] and worked for three years under the radar till they had a proof of concept. And then they hired me to scale it up,” Bronshtein tells ISRAEL21c.

SaliCrop now has facilities in Israel and India serving eight pilot projects in those markets.

As business is expanding to Mexico and Australia, treatment facilities would normally have been set up in those countries too, but due to the pandemic the seeds will instead be treated and exported.

SaliCrop’s treatment is a wet chemistry process that stimulates an epigenetic reaction to salinity conditions – meaning the DNA of the plant is altered without genetic engineering.

“Unlike other treatments, this is cost effective and fast and has increased yield by 12 to 30%,” says Bronshtein.

“Our solution is applicable to a wide range of crops and varieties and is an economically viable solution for both smallholder farmers and big players.”

Harishchandra Patil, a farmer in the Indian village of Masadbedi in the Raigad district, wrote to the company in April 2019 to explain why he is ordering more seeds.

“I cultivate rice in my farm, which is in a high salinity area,” he wrote. “I tried out seeds with SaliCrop technology in 2018 on a trial plot and observed very good plant growth with 25% yield increase.”

Following good results in wheat, corn and rice, SaliCrop tried the treatment on millet and cotton seeds, and is developing a treatment for tomatoes, bell peppers, carrots and leafy greens such as coriander and spinach, Bronshtein says.

The business model will be to license the technology to seed producers and NGOs. 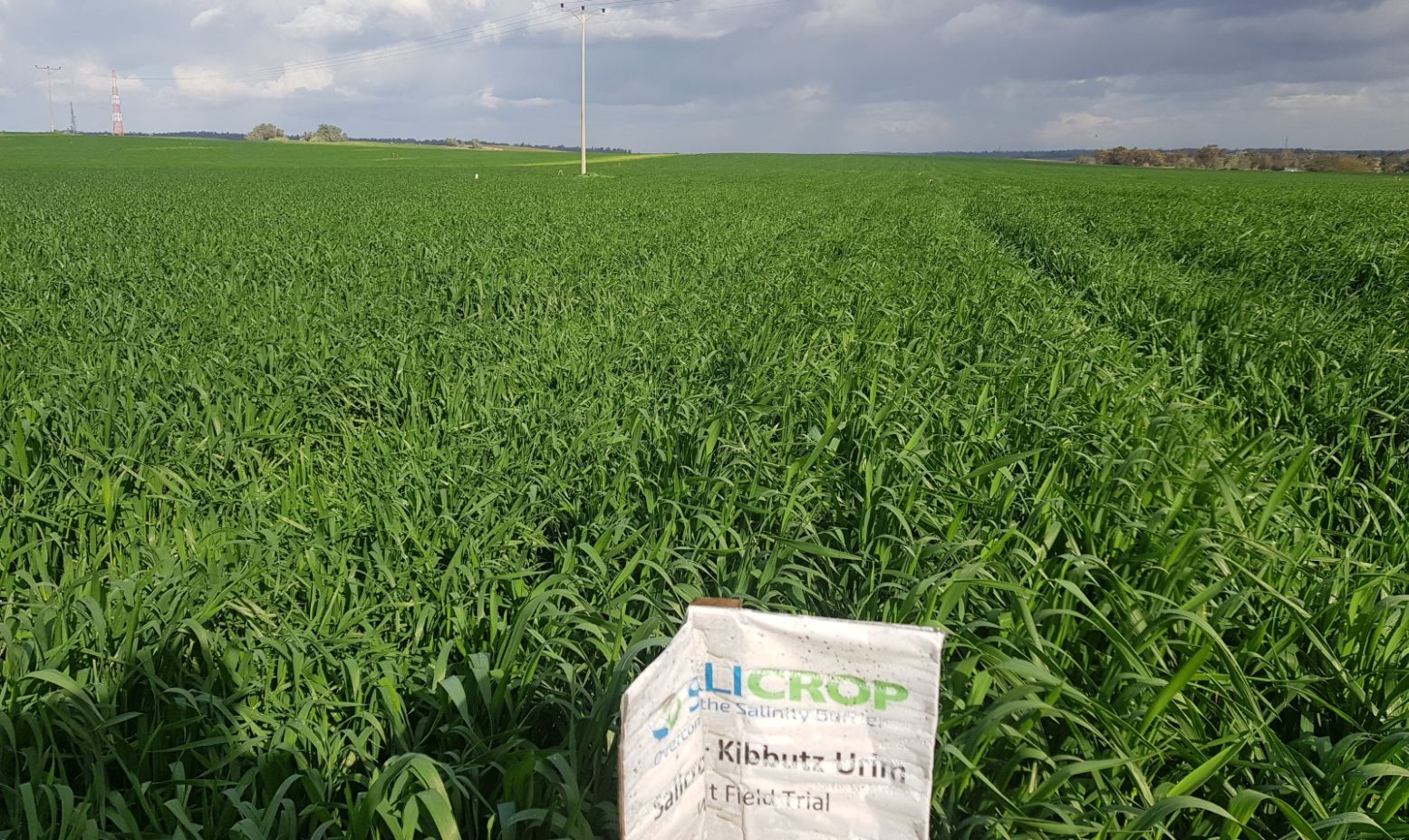 “Dealing with salinity at the seed level — the smallest volume weight in its lifecycle – lets us scale up pretty easily,” Bronshtein explains. “Treating and sending back millions of metric tons of seeds would cost much more than treating them close to the field.”

Furthermore, “the calibration of our treatment is based on one season, whereas classic seed breeding takes about seven years. So we have a fairly fast time to market.” With a problem of this magnitude, SaliCrop isn’t the only company developing solutions for soil salinity.

Some of its competitors hybridize seeds to tolerate salinity, while others sell products to remove the salinity from the soil, which can be effective but costly, according to Bronshtein.

It’s clear that a variety of solutions are needed as the situation worsens. Bronshtein reports that some farmers in Vietnam are switching from rice paddies to aquaculture due to the rising sea level making the groundwater salty.

SaliCrop now has early revenue from its pilot projects and will launch a Series A financing round in 2021.