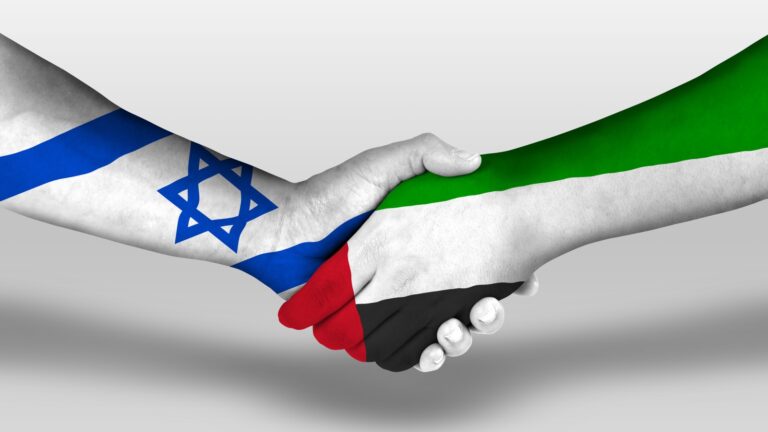 Here’s an item you never would have read in the United Arab Emirates’ Khaleej Times until quite recently: “First Hebrew institute to open in UAE in January.”

Josh Samet, director of the forthcoming Educational Hebrew Institute, told Khaleej Times that the Abraham Accords signed by Israel and the UAE “have fueled curiosity for knowledge and education centered around the Hebrew language.”

Indeed, as ISRAEL21c reported recently, businesspeople and government officials from the UAE and Bahrain are signing up to learn conversational Hebrew online with Israeli-based language schools.

But now, Emirati authorities have confirmed that EHI, the first Hebrew language and Israeli culture institute in the UAE, will open in January.

In-person classes taught by Israelis in Dubai and Abu Dhabi will acquaint local businesspeople with Israeli-style communication and cuisine in “a fun and interactive way.”

EHI is offering a variety of formats — morning, afternoon and evening classes, private instruction and gender-segregated classes in English-Hebrew and English-Arabic for beginner, intermediate and advanced students – at four locations or onsite at corporate or government offices.