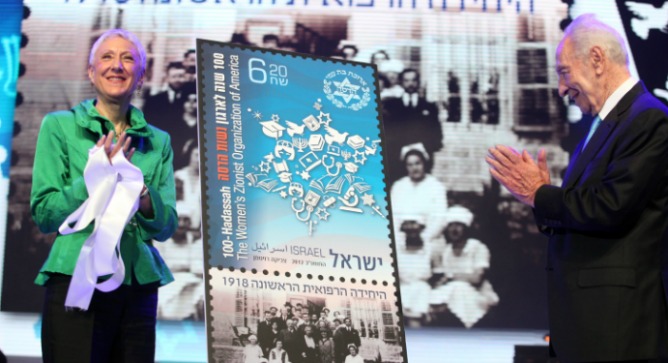 “It is absolutely amazing. It took my breath away and brought tears to my eyes,” she tells ISRAEL21c.

The hospital board member was visiting along with some 2,000 of the 330,000 members of Hadassah, the Women’s Zionist Organization of America, to mark the global charitable organization’s 100th anniversary.

Schulman’s main focus in planning the mid-October Centennial Convention was to show delegates many of the medical and humanitarian projects that helped win Hadassah a 2005 Nobel Peace Prize nomination.

“This is a celebration of Hadassah’s first 100 years and the launch of its next 100 years,” says Schulman, “so it was important to the leadership to make sure that our members and delegates all had at least a taste of each of the areas in which we are involved.”

The track record is impressive: More than half the hospital-based research in Israel is conducted through the Hadassah Medical Organization. And through its School of Public Health and other outreach initiatives, Hadassah trains medical personnel and students from the Palestinian Authority, Egypt and Jordan, and from about 90 other countries.

The ethnic diversity of staff and patients at the Ein Kerem campus and at the sister Hadassah University Hospital at Mount Scopus is a point of pride for the organization, which is Jerusalem’s largest non-governmental employer. 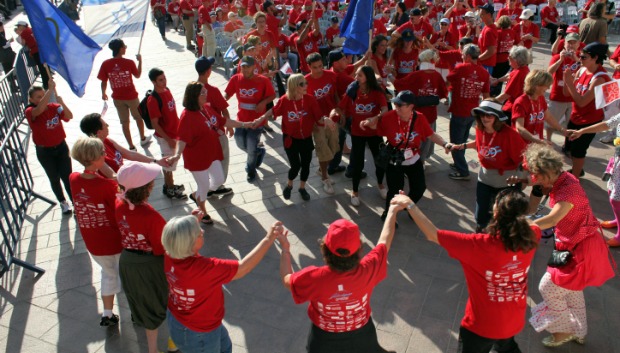 The international public may be unaware that Arab and Jewish doctors and nurses work side by side, and that Arab and Jewish patients have access to the same services, often sharing the same hospital room, but it’s no big secret. “All you have to do is walk in and see for yourself,” Schulman says.

Humanitarian projects Hadassah Medical Organization has done in coordination with the Israel Foreign Ministry and other Israeli agencies include volunteer HIV/AIDS education and treatment in Ethiopia and Kazakhastan; eye surgery for needy African patients; adult male circumcision for HIV prevention in Africa; and public health education in Katmandu.

Hadassah medical personnel have participated in Israeli rescue operations around the world since 1960. Among the disaster scenes where they’ve brought critical care expertise are Armenia, Turkey, Greece, Haiti, Sri Lanka, Nairobi and Tanzania. Recently, the government of Panama hired Hadassah as a consultant to build a state-of-the-art emergency trauma unit there.

“Whenever there’s a need for very specialized medical attention, we are always there because we are experts in so many areas, particularly disaster relief,” says Schulman. “We can set up field hospitals in four hours and treat scores of patients quickly and efficiently, and we’re familiar with the types of disease that disasters create.” 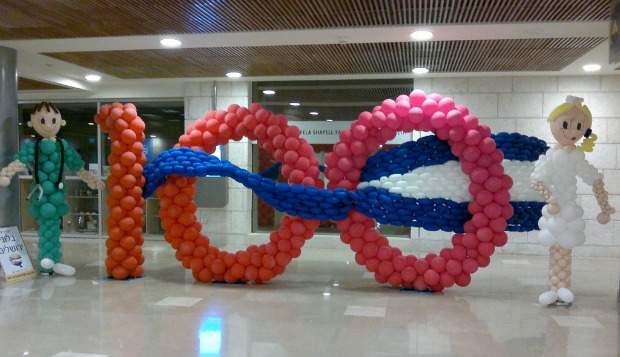 The impact of the Hadassah network was recognized with an Israel Postal Authority stamp and first-day cover unveiled during the Centennial Convention by Israeli President Shimon Peres and Hadassah National President Marcie Natan.

Another ceremony paid tribute to Hadassah’s continued long-time support of Youth Aliyah (immigration to Israel) and its partnership with the Jewish National Fund in operating Hadassah Neurim, one of Hadassah’s three youth villages for at-risk youth.

Hadassah is a leader in stem-cell therapy technologies and international stem-cell policy advocacy. The organization won a 2006 award from the Genetics Policy Institute for its 2005 initiative designed to educate elected US officials about the importance of embryonic stem-cell research.

This year, Hadassah released positive results from the first clinical trial of NurOwn stem-cell therapy for people with amyotrophic lateral sclerosis (ALS). The next phase is now going on under the supervision of the renowned Israeli stem-cell therapy pioneer Prof. Dimitrios Karussis. 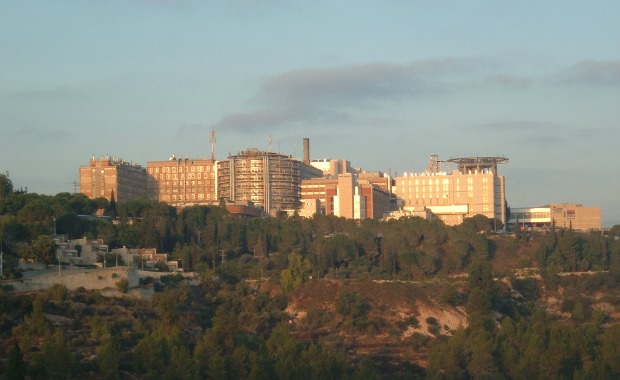 1999: Development of proteins for use in treating wounds and tissue reconstruction

2004: Development of treatments for diseases of the nervous system

2005: Genetic treatments for cancer, anemia and other genetic diseases

2006: Development of methods of diagnosing precursors of cancerous growths

2007: Development of immunization for Crohn’s disease

2008: Development of proteins used in the treatment of stroke damage

2008: Development of technology to improve the quality of MRI imaging

2008: Human embryonic stem cells implanted in mice with MS, slowed the progression of the disease