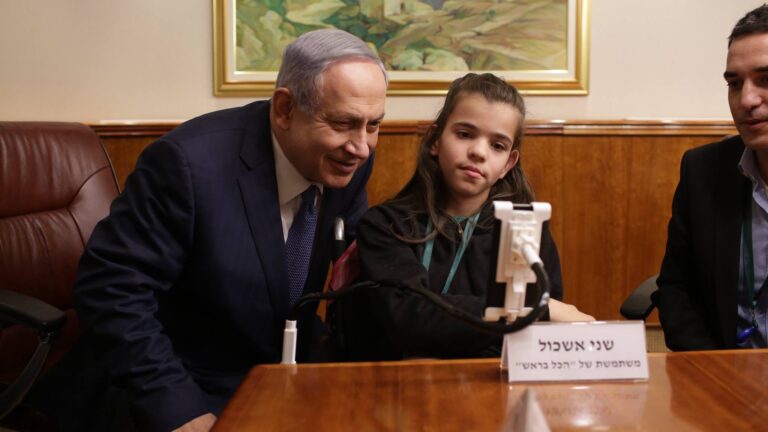 Sesame Enable, the developers of a touch-free smartphone designed specifically for people with mobility impairments, has teamed up with Google and Israel’s Beit Issie Shapiro – a global advocacy group for people with disabilities — to distribute its revolutionary technology free of charge to every Israeli who needs it.

Sesame Enable’s innovative technology lets people operate smartphones and tablets with head movements and gestures, so that users can independently do everyday activities like make a phone call, send an SMS, surf the Internet, and download and play apps.

“It’s rare that an initiative can address the needs of an entire cohort,” says Oded Ben-Dov, cofounder and CEO of Sesame Enable. “We are thrilled to improve the lives of so many people who have until now been shut out of the smartphone revolution. The Sesame Phone empowers people with limited or no use of their hands to gain independence and privacy and become digitally connected – things many of us take for granted in the digital age.” 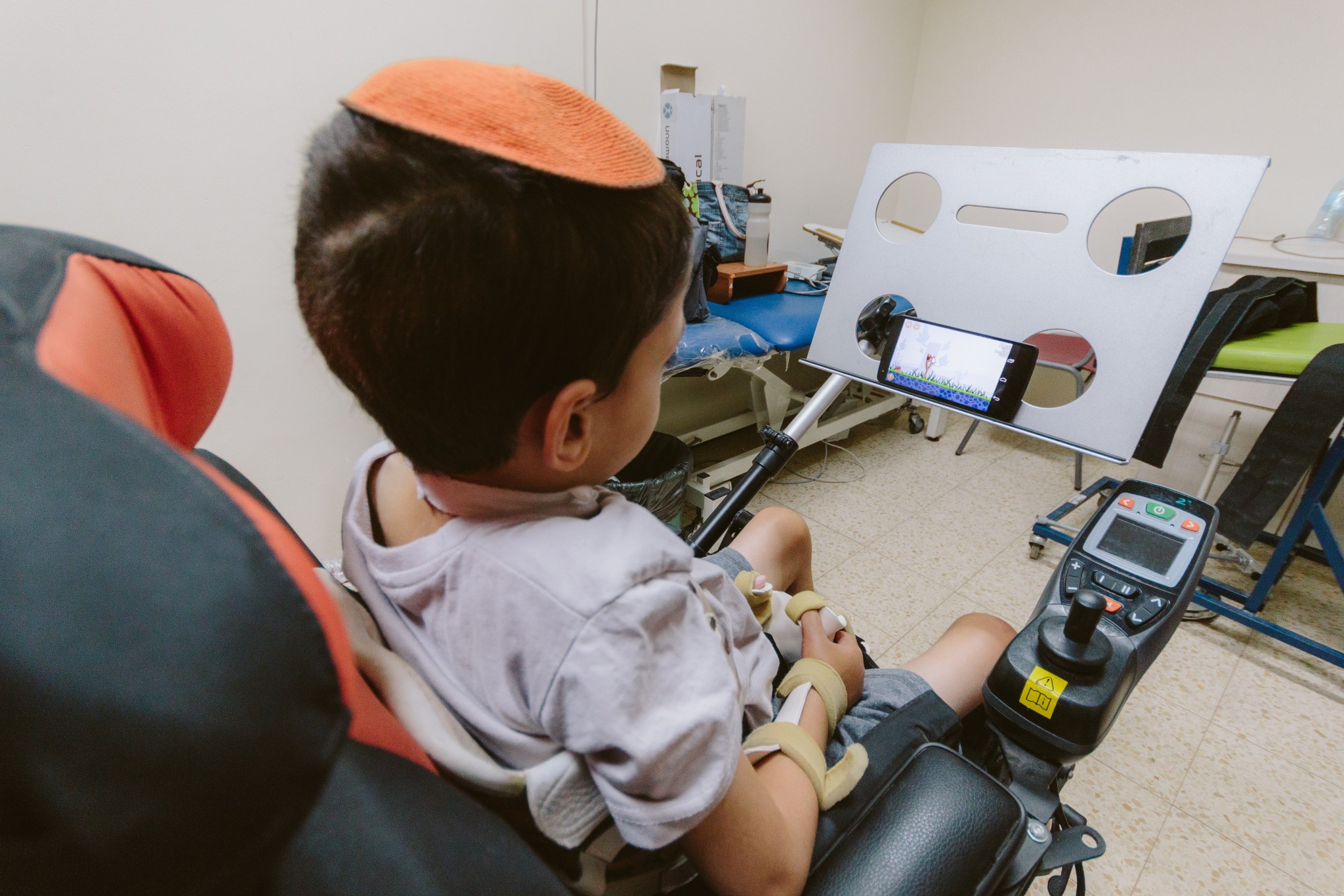 This young boy with disabilities is now able to use a smartphone. Photo by Basti Hansen

A Sesame Phone usually costs about $1,000. But the sponsors behind the initiative will now foot the bill.

“I can finally use a cellphone. It helps me and so many others who can’t use our hands, to connect to the world,” Shani Eshkol, 13, told Prime Minister Benjamin Netanyahu while demonstrating how the special phone works.

Google chose Beit Issie Shapiro to map and evaluate the distribution of the technology to every Israeli who needs it, including those with spinal cord injuries, cerebral palsy, ALS, multiple sclerosis and many others who have limited or no use of their hands.

“We are very excited to partner with Google. By combining Google’s power and technological innovation with Beit Issie Shapiro’s knowledge and expertise in the disabilities field, we can generate large-scale social impact,” said Yael Elstein, director of Beit Issie Shapiro’s Technology Center.

“Technology is one of the most powerful tools for increasing inclusion, independence and better quality of life for people with disabilities.”

In July 2015, ISRAEL21c spoke with Ben-Dov and Boaz Zilberman of Project Ray – which developed a smartphone for people with visual impairment — about new ways Israeli companies are helping people overcome physical challenges with technology.