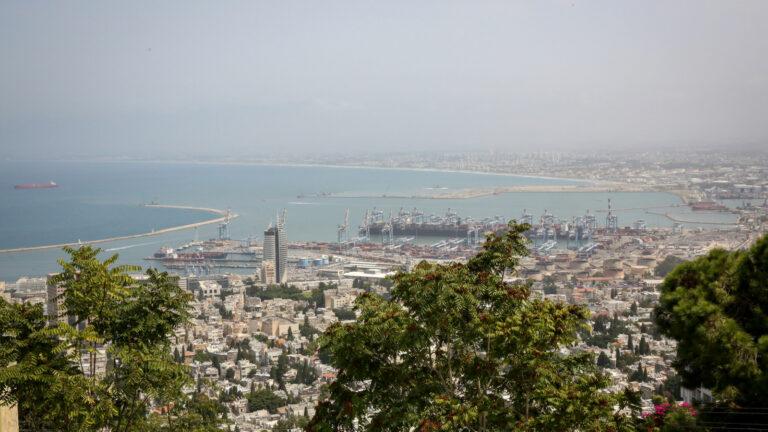 View of the port in the Northern Israeli city of Haifa. Photo by Yossi Zamir/FLASH90

Northern Israel’s unofficial capital city, Haifa, already hosts many offices of multinational corporations. Now it could become the country’s next innovation epicenter, thanks to a $14.4 million infusion of dedicated funding.

“We will bring Haifa back to the forefront of the global high-tech scene and position the city as one of Israel’s innovation capitals,” stated JVP founder Erel Margalit, who also is behind Israel Initiative 2020, formed to bridge socio-economic gaps in Israel.

The ILAB plan includes creating new technology accelerators, shared workspaces and an innovation center in the downtown area, leveraging Haifa’s human capital from leading institutions such as the Technion-Israel Institute of Technology and the Rambam Health Care Campus.

“The biggest R&D concentration of major internationals in Israel is in Haifa, but there are not many startups because there hasn’t been venture capital here,” says Eytan Pardo Roques, head of Sarona Partners Operations Haifa & North. “This represented a big chance for us and we thought we could make it happen.”