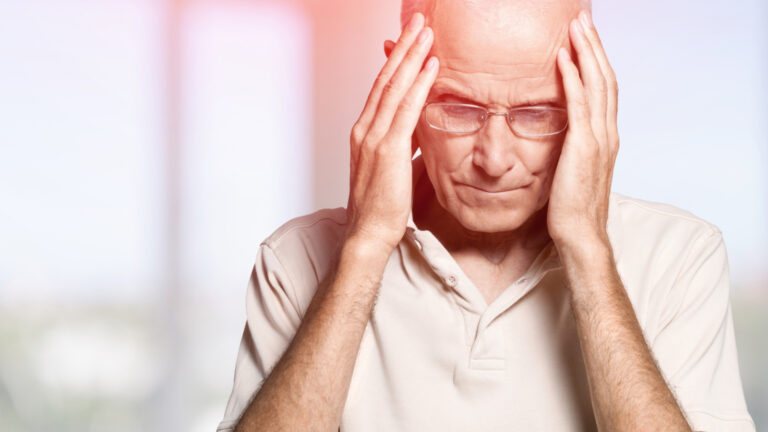 The Scan&Sound application, which detects strokes at early stages and alerts the victim, earned a second-place prize for a team of medical and engineering students from the Technion – Israel Institute of Technology at the international MedHacks hackathon.

Scan&Sound uses AI to analyze early but subtle changes in a potential stroke victim’s voice and facial expressions. The data is collected by the user’s mobile phone. The app alerts the user and suggests calling predetermined contacts or an emergency call center.

The Technion hacker group’s head, Hadas Braude, a sixth-year student in the Rappaport Faculty of Medicine, noted that she came up with the idea after someone close to her suffered a stroke. Friends and family sensed something was wrong but didn’t suspect a stroke.

“As a result, ”Braude says, “the man arrived at the hospital late and missed the ‘treatment window.’ Since then, I haven’t stopped thinking about how to prevent the next incident, and have asked myself how it can be possible that the telephone that is always with us gathers information about us, but cannot detect and warn that something is wrong with us.” 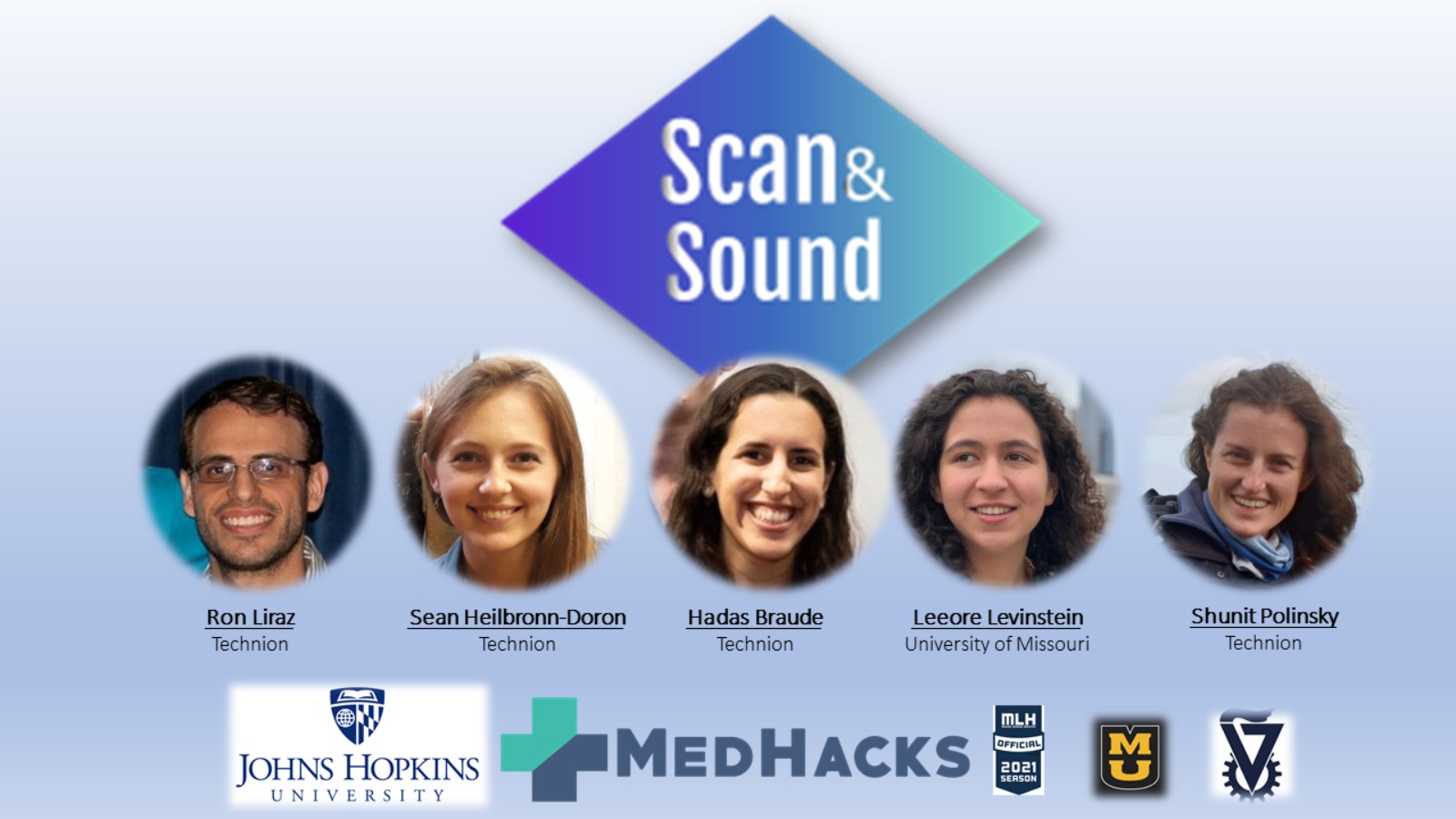 Braude had previously competed with her Scan&Scan partner Sean Heilbronn-Doron, a fourth-year medical student, in the T2Med hackathon hosted at the Technion. After winning that competition, they teamed up with Ron Liraz, who graduated from the Technion’s Viterbi Faculty of Electrical Engineering; Shunit Polinsky, a master’s student in mechanical engineering; and Leeore Levinstein, a third-year medical student from the University of Missouri.

One in four people in the United States experiences the clinical phenomenon known as a stroke at one point in their lives. There are many different levels of severity, ranging from unnoticed to an event that results in serious cognitive and motor impairments, and even death. If Scan&Sound can be commercialized and help detect stroke symptoms earlier, it will much more than a student hack.

MedTechs is hosted by Johns Hopkins University in collaboration with MLH – Major Lead Hacking – which organizes hundreds of student hackathons every year and is funded by major tech players including Google. Given Covid-19 travel restrictions, this year’s hackathon was conducted virtually and drew more than 1,000 students, doctors, engineers, scientists and entrepreneurs from all over the world.