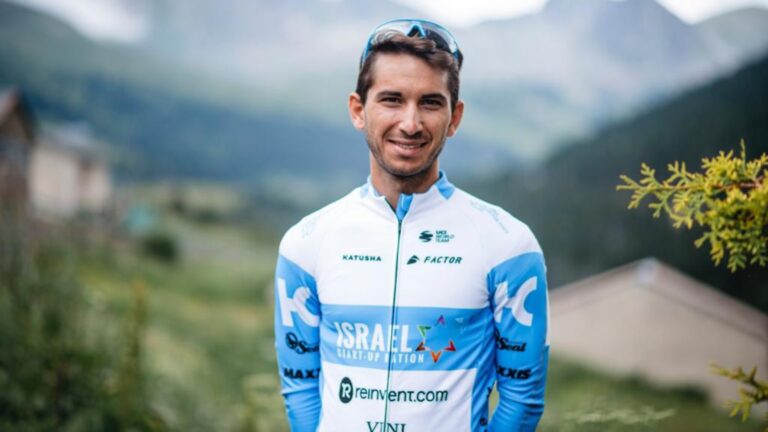 Guy Niv, 26, will make history as the first-ever Israeli rider to compete in the biggest professional cycling race of all, the Tour de France.

Team Israel Start-Up Nation, which is also making history as the first Israel-based and Israeli-owned team to race in the Tour de France, picked Niv in a hotly contested competition for the slot. Each team selects a squad of eight riders; the others will be announced next week ahead of the August 29 race.

Niv recalled that his parents took him to the Tour de France as a bar mitzvah present when he turned 13.

“I get goosebumps from just the thought that I get to race in it, and it’s even more meaningful because I get to do it for the country I love and it’s a chance to show the beautiful side of Israel,” he said.

Team Israel Start-Up Nation, which has 30 cyclists from 18 countries, also announced slots for Israeli teammates in the two other Grand Tour races later this year: Guy Sagiv, the first Israeli ever to finish a Grand Tour, will race in the Giro d’Italia, while Omer Goldstein will race in the Vuelta a España.

The Israeli team recently signed four-time Tour de France cyclist Chris Froome, but Froome’s contract begins only in January 2021. He will not be riding in the 2020 competition for his current team either, as he’s recovering from a serious injury.

Niv’s selection represents a remarkable accomplishment because until three years ago, he was primarily a mountain biker. 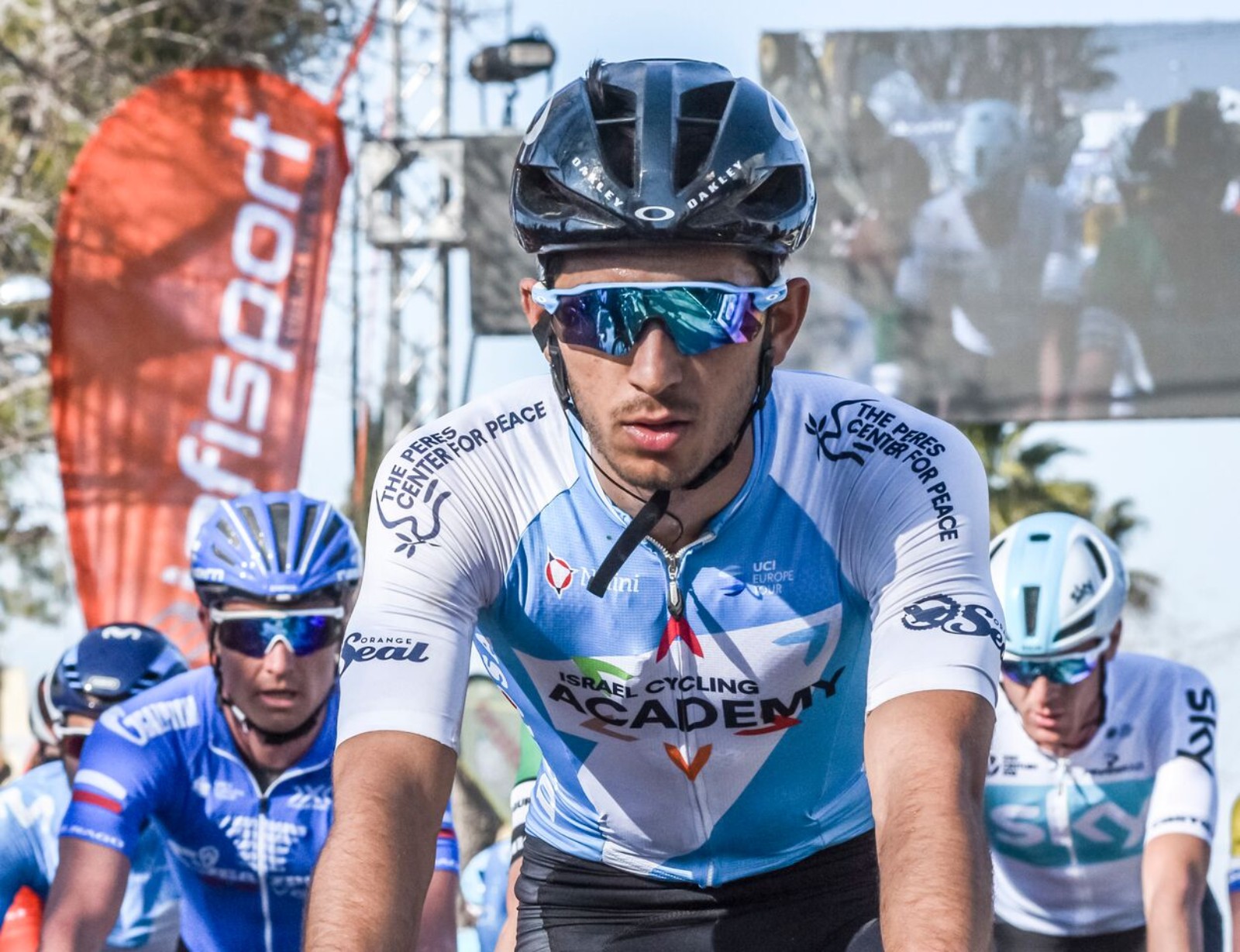 Team manager Kjell Carlstrom said the decision was influenced partly by the route of this year’s Tour de France, which features more than 50,000 meters of climbing, and largely by Niv’s constant progress. “He is already a better rider and more robust then he was when he finished the Giro d’Italia last year, so he gets the precious spot in the lineup that he deserves,” said Carlstrom.

The team’s co-owner, Sylvan Adams, said this is “a proud moment for Israel, for Israeli sports and for me. Since last November, when we knew that our Israeli team would be riding in cycling’s biggest race for the first time in 2020, I publicly stated that we would have an Israeli rider on our Tour squad, making history as the first from our country to race in the Tour de France.”

The idea of having an Israeli ride the Tour de France led to the founding of the team five years ago by two Israelis, ex-pro-rider Ran Margaliot and businessman Ron Baron.

“When we founded the team, this was our biggest dream,” said Baron. “We believe that this achievement will inspire the next generation of young Israelis to take on cycling.”