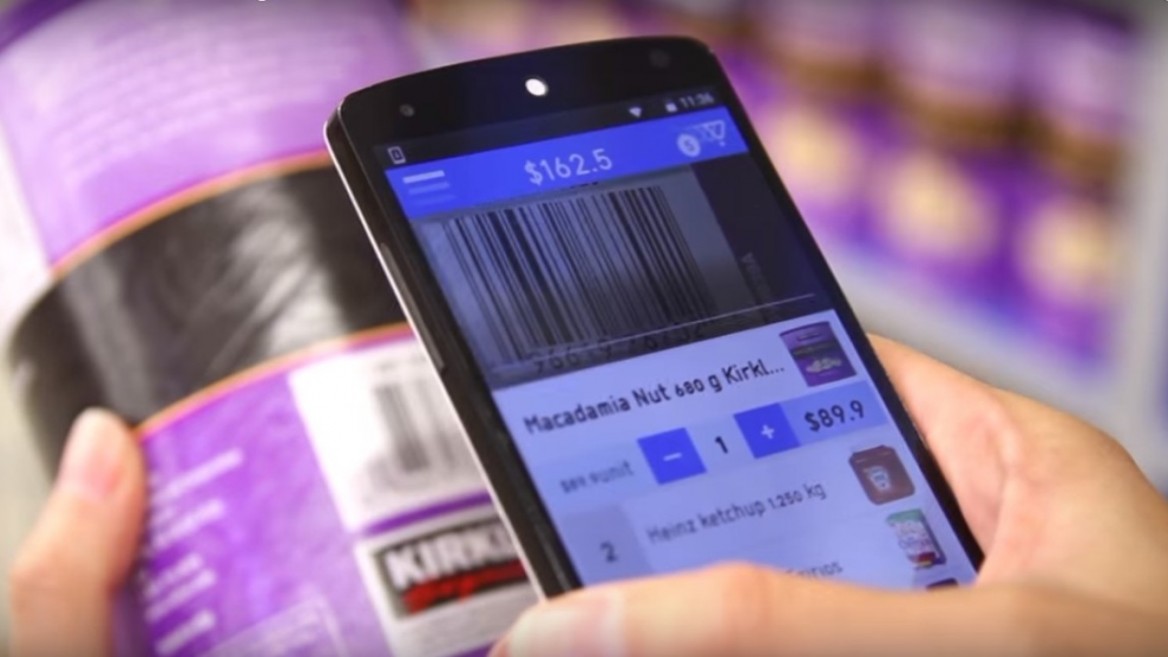 As a child, Yair Cleper used to get antsy while standing in line at the supermarket with Mom. He was a smart kid and noticed that glitches at checkout frequently occurred while the queue grew and grew.

After serving as a cybersecurity officer in the IDF and founding a few startups, Cleper, now a 28-year-old computer engineer with a Technion degree, returned to his childhood supermarket a couple of years ago and saw that nothing had changed despite the passing of two decades.

So he and some friends from army tech units started Supersmart to revolutionize supermarket checkout. They shopped the idea around to Israeli supermarket chains and won funding from Osher Ad, which introduced the system in its Tel Aviv branch two months ago following a trial at other locations. 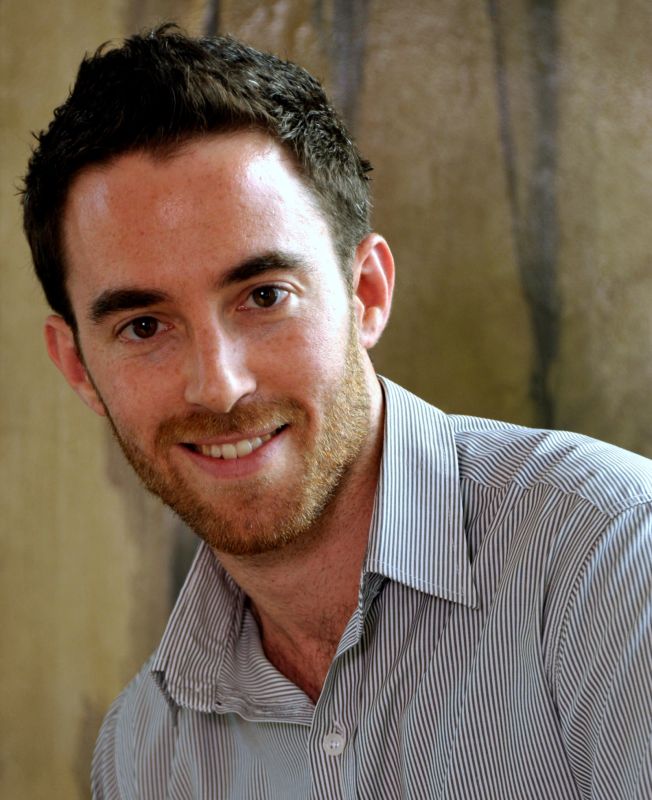 The startup, based in Rosh Ha’ayin, uses cutting-edge technologies such as deep-learning algorithms, sensors and image processing to build a two-part system: a smartphone app (iOS and Android) that shoppers use to scan product barcodes before placing items into their cart; and a standalone unit under which shoppers pass their full cart to verify the purchase (and ensure no additional items are hiding inside on purpose or by accident) and authorize payment through a mobile platform.

The second part of the process takes less than 30 seconds, Cleper tells ISRAEL21c, which means no more squirmy kids on boring checkout lines.

“The system will be installed at other branches of Osher Ad soon, and in the meantime two pilots are about to start in Europe and Asia,” Cleper says. “We won a worldwide MasterCard competition last October and that was followed by collaboration agreements with two companies. Tyco will be our local integrator in many countries.”

Without marketing or advertising, 1,000 shoppers chose to use Supersmart to check out at the Tel Aviv Osher Ad during the first month and there have been several returning customers.

“The adoption rate is surprising even to us,” says Cleper. “It’s working very smoothly, the precision and accuracy rate is very high.”

“When we started we observed other solutions such as self-scanning and self-checkout, and we saw that they don’t work,” he explains.

“Self-checkout is available already for 15 years and has only 14% penetration, which is very low. One of the reasons is people don’t find it user-friendly to be their own cashier. Research has shown the process is inefficient and in many supermarkets there are starting to be queues for self-checkout.

“Then there’s a scanner device you can take around the supermarket to scan items yourself, but it’s expensive and there is no validation. In self-checkout, we are the only ones providing full validation of the cart.”

Officially, users can purchase up to 15 items using the Supersmart application for now, though Cleper says many Osher Ad shoppers are successfully using it with 20 or so, and the restriction will be removed in future iterations.

Bagging is carried out at a separate station.