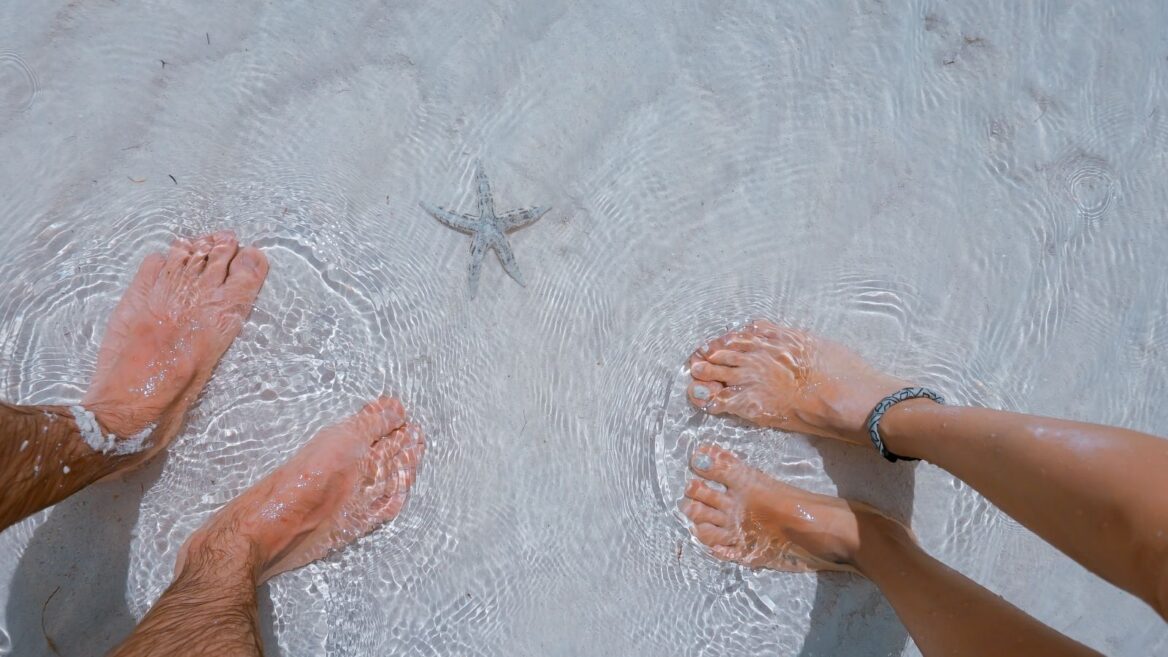 Israel reaches surprising spot on global skinny-dipping ranking, despite it not really happening here. Photo by Toa Heftiba on Unsplash

In what is definitely yours truly’s most hard-hitting piece of journalism yet, I’m more than happy to share with you the fabulous fact that Israeli recently captured sixth place on a list of the world’s top skinny-dipping spots.

You read that right: Israel, with its Middle Eastern location, conservative populations and primness when it comes to all things topless, beat countries such as the United Kingdom, Italy and Greece.

The ranking was carried out by Outforia, a UK-based, self-proclaimed “go-to resource for all things wild.” When they say wild, they mean nature.

The website examined where in the world public nudity is legal or partially legal, and for these countries assigned scores based on their number of nudist beaches and clubs, number of nudist campsites, average annual temperature and average water temperature.

Israel probably reached its respectable place on the list due to its warm climate, with a cited average annual temperature of 66.6°F and average water temperature of 73°F, for according to the list it boasts only three nudist beaches and clubs and two nudist campsites. 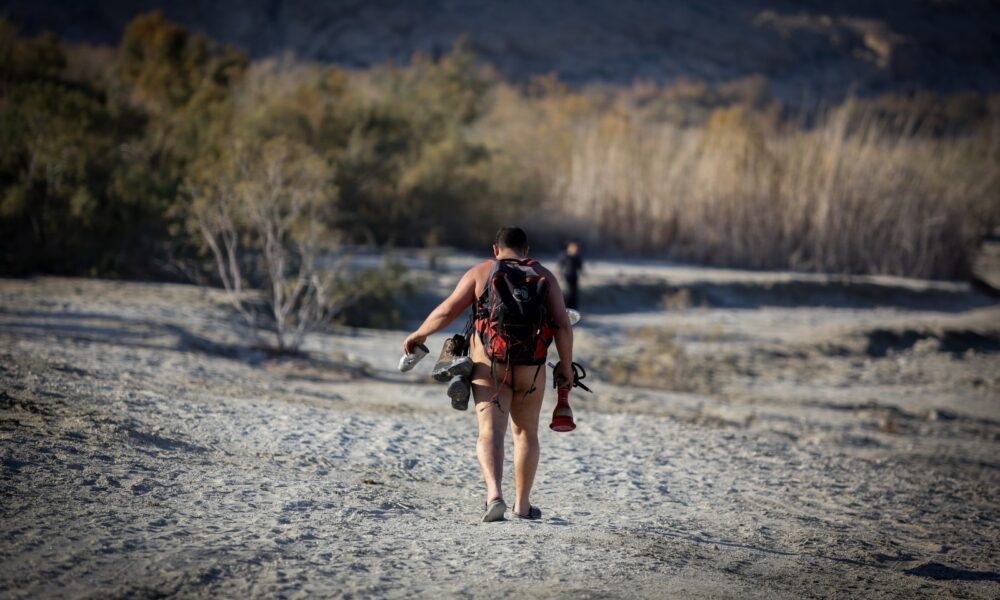 A nude bather walking by the Dead Sea. Photo by Nati Shohat/FLASH90

France, which came in top place, reportedly boasts 397 nudist beaches and clubs and 212 nudist campsites — but isn’t so lucky when it comes to the weather.

Fourth place went to Thailand, which has a relatively small number of nudist sites but the best weather on the ranking, and Australia came in fifth. After Israel, South Africa, the UK, Italy and Greece rounded off the top 10.

In case you were wondering, getting naked in pubic isn’t actually legal in Israel. However, there are two beaches where people go for some nude fun in the sun – one in Ga’ash along the Mediterranean, and another in the northern Dead Sea. Despite this reporter’s best efforts, the remaining beach/club and two campsites cited in the list remain elusive.

Better hop on that plane to France, then.

UNCOVER ISRAEL - Get the ISRAEL21c
Weekly Edition free by email
Sign Up Now!
Bring Israel's story to life.
Millions of people around the world rely on us to gain a deeper understanding of Israel. We are the trusted source for original content you won't find anywhere else.
You can make a difference. Donate today to support journalism that brings Israel’s story alive.
SUPPORT ISRAEL21c
Read more on:   Spotlight on Israel, Culture, skinny dipping, nude beaches