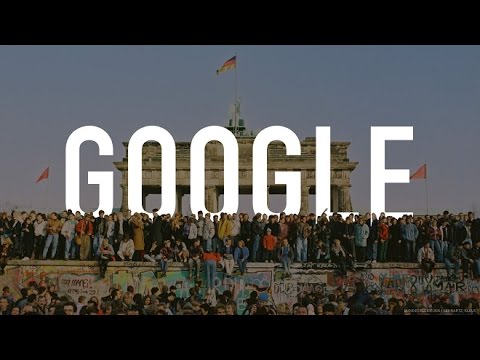 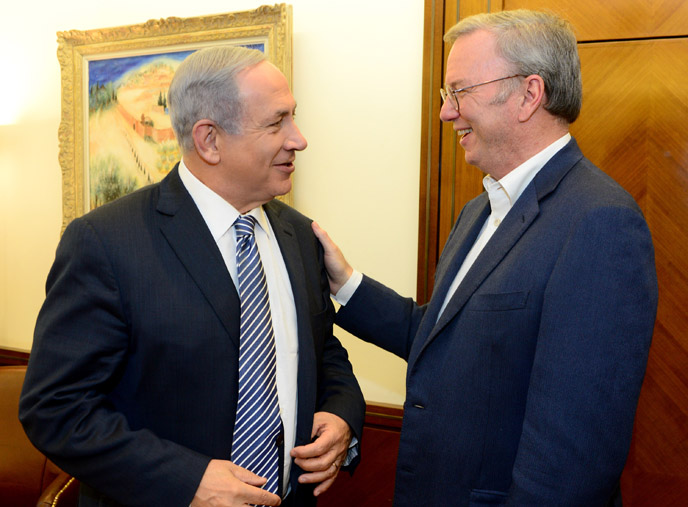 Google chairman Eric Schmidt gushed over Israeli high-tech and its innovation culture during a recent visit to the Weizmann Institute of Science.

He said he is so impressed by the local startup arena that he invests in it.

“The influence that Israelis have on science and technology is tremendous; that’s why I’m here, and that’s why I invest here,” he told a group of students and researchers at the university in Rehovot.

Schmidt praised Israel’s ‘culture of entrepreneurship’ repeated times during his visit here. He highlighted Israelis’ risk-taking and refusing to play by the rules as keys to success.

“Israel is thriving in terms of innovation because you have a culture that makes it possible to question authority and to challenge everything – you don’t follow the rules,” he was quoted by Yediot Ahronot as saying at the Weizmann Institute.

Schmidt asked the researchers to ‘think big’ and try to solve ‘global problems.’

“You have to make big bets. If you’re building something, try to solve problems for the entire world,” he said. “1.2 million people die each year in traffic accidents. Anything that can be done to reduce this number would be tremendous. In the coming years, many people will move to the big cities, and existing traffic infrastructures will not be sufficient.”

UNCOVER ISRAEL - Get the ISRAEL21c
Weekly Edition free by email
Sign Up Now!
Bring Israel's story to life.
Millions of people around the world rely on us to gain a deeper understanding of Israel. We are the trusted source for original content you won't find anywhere else.
You can make a difference. Donate today to support journalism that brings Israel’s story alive.
SUPPORT ISRAEL21c
Read more on:   News, Google, eric schmidt, israeli startups