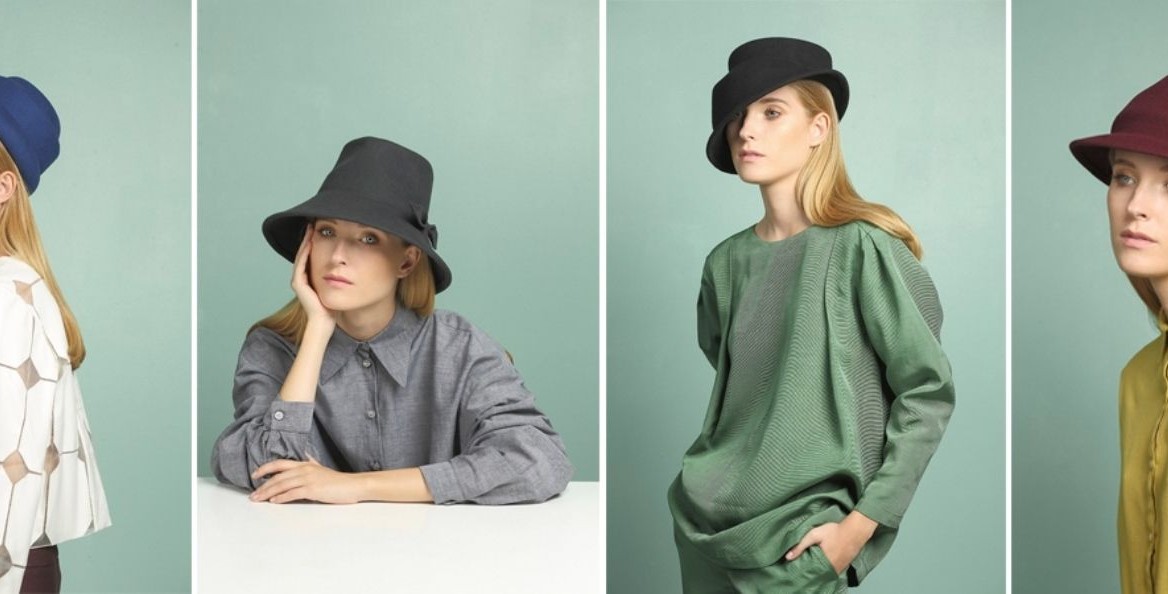 If you like to wear hats, you are probably a self-confident individualist with no hesitation to stand out from the crowd.

So says Yael Cohen, one of Israel’s few traditional milliners. Her home-based business, Justine Hats, has attracted customers on three continents who generally fit this profile, she tells ISRAEL21c.

Recently, Cohen was one of 24 Israeli designers chosen to be part of a pop-up commercial exhibition in Hong Kong. Justine Hats are already sold in a boutique there.

“They adore hats in Hong Kong, and I think it will be a great market for me,” she says from her workshop next door to her house in Tel Mond. “They wear hats as part of their fashion identity.”

Now 37 and a mother of three, Cohen studied art and design at the Holon Institute of Technology and earned a second degree in cinema at Tel Aviv University. Her interest in drama is evident in her hats, which she considers “three-dimensional sculptural objects that define and characterize the identity of the people wearing them.” 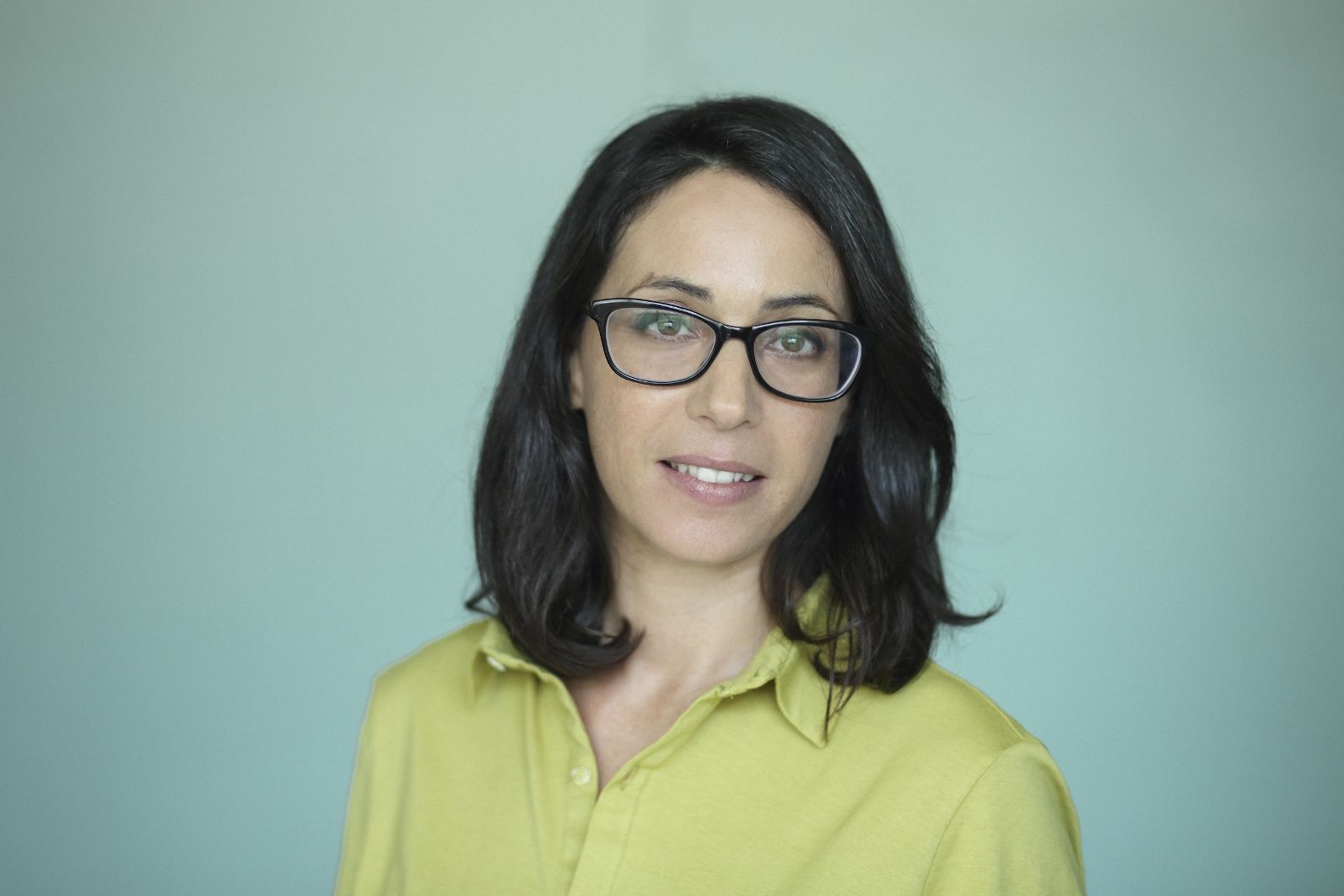 Hats go in and out of style. Cohen says the last five years have seen a hat trend, partly fueled by high-profile celebrities such as British royal Kate Middleton.

Yet the art of millinery is not widespread, and Cohen spent an intense two weeks in the studio of a British milliner before starting Justine Hats in 2013.

“Making hats in Israel presents challenges because all the material has to be imported,” she says, “but I like that I am unique in my field.”

Her skills are in demand not only by customers but also by the future fashion designers she teaches at Shenkar College of Engineering and Design in Ramat Gan, Bezalel Academy of Arts and Design in Jerusalem, and in private and group lessons in her studio. 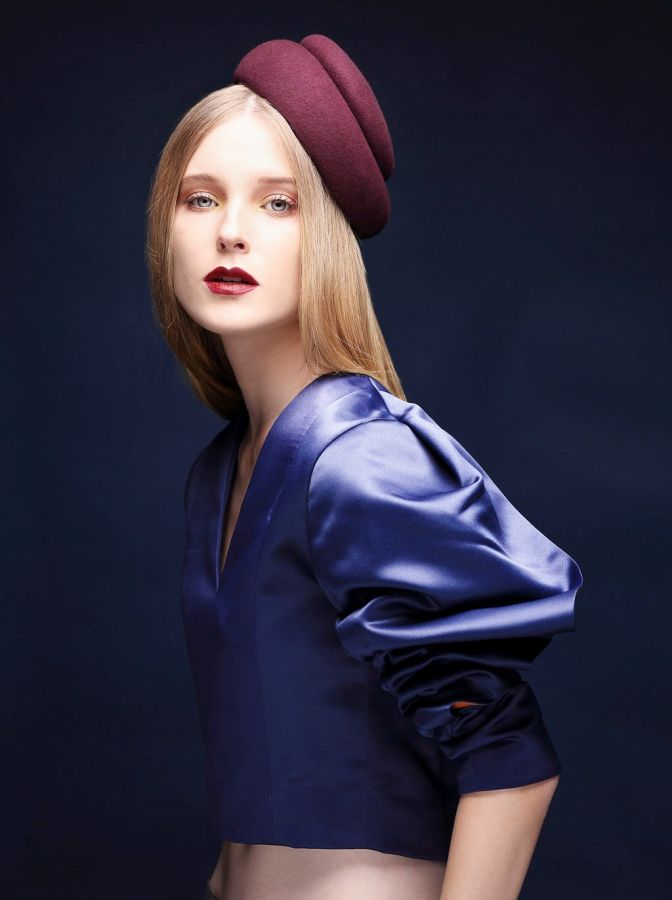 “Students find millinery interesting and different. I teach the traditional techniques, with traditional materials like straw, wool felt and sinamay,” says Cohen, who named her business after a character in a book.

In addition to her online store – which also stocks hat pins and hat-making supplies — and overseas boutiques, she sells her wares through Etsy.com and gets orders from places including the US, UK, Australia and Singapore. Her studio produces two collections each year – winter and summer – with fanciful names such as “Wings of Desire” and “Body and Soul.” Cohen injects a sense of drama in her hats. Photo by Yifat Verchik

The hats, which include a line for men, start at $80 for a straw fedora and cost up to $320 for a style made of cotton felt and fur. She also makes custom hats for events like weddings.

Every handcrafted item is dried for 24 hours while stretched on a wooden head. “I love the freedom that a handmade technique allows me, because it makes me constantly re-invent,” says Cohen, who works solo.

She does not fear failure; in fact, some creations like the one shown below are a direct result of her original idea not working out as planned. “I do not always know what I’m doing,” she confides. “I hope it will stay that way.” 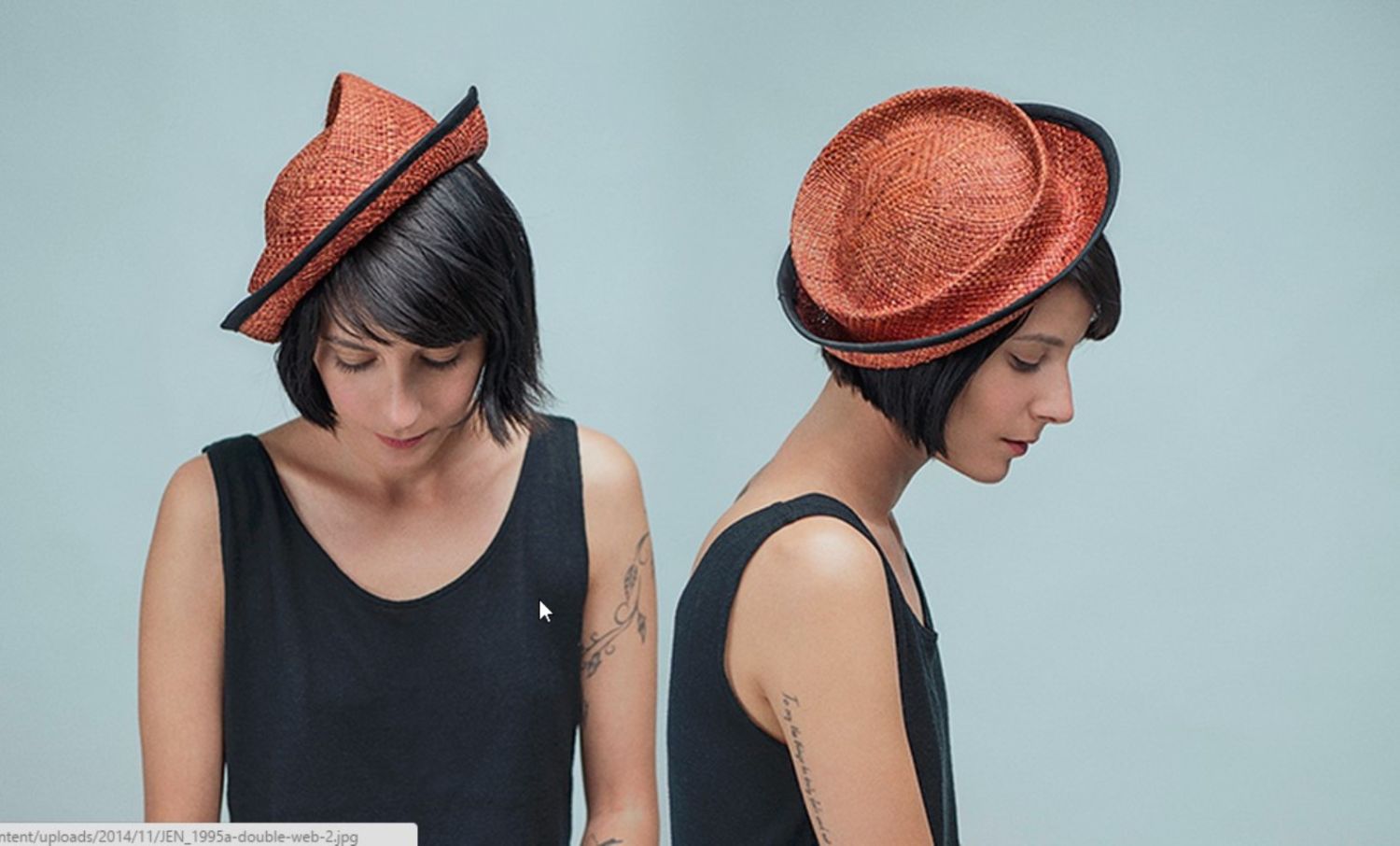 A design mistake led Cohen to an experimental hat of seagrass straw. Photo by Jennie Barst
UNCOVER ISRAEL - Get the ISRAEL21c
Weekly Edition free by email
Sign Up Now!
Bring Israel's story to life.
Millions of people around the world rely on us to gain a deeper understanding of Israel. We are the trusted source for original content you won't find anywhere else.
You can make a difference. Donate today to support journalism that brings Israel’s story alive.
SUPPORT ISRAEL21c
Read more on:   profile, Culture, israeli fashion, Justine Hats