Israel is a place for intense experiences, whether in historical sites with religious meaning or in the business bustle of a city like Tel Aviv.

September 15 through 26 saw thousands of visitors from across the world coming to Tel Aviv for a whirlwind of varied experiences at international tech conferences.

The largest event, the DLD (Digital Life Design) Innovation Festival, has become a mainstay of the Tel Aviv tech scene. Many attendees come from Western Europe and Asia.

The busy week also included a conference for the tight knit blockchain community; corporate-minded and investor-focused experiences at AgriFood Week; and a global tech conference, Journey. 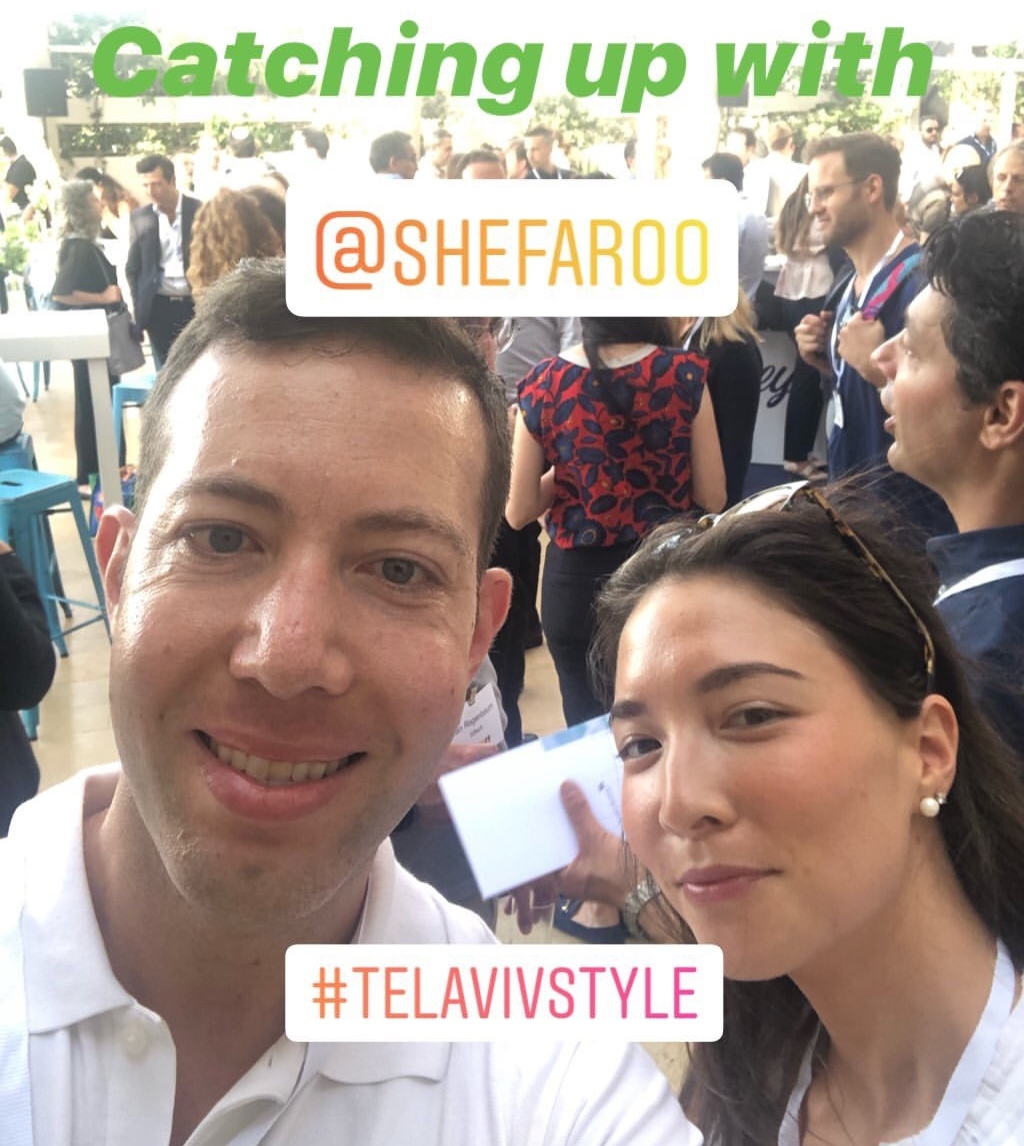 “The week of innovation events and conferences in Tel Aviv brought in a lot of people from abroad I wouldn’t normally see. It gave me the opportunity to catch up with international friends and professionals in town as well as serendipitously meet new people,” said Yaron Carni, managing partner at Maverick Ventures Israel.

The first one was that having an Israeli tech presence for global brands and organizations has become a must have if they are serious about innovating.

An example of this was New York-headquartered ConsenSys, the most influential global brand in blockchain, hosting its first international summit outside of the United States, in Israel.

Global brands have long learned to lean on Israel for innovation, but what has changed is the sheer number of brands and money pouring into the country.

Whereas corporate “innovation” might have been seen in the past as a nicety for future growth, now there seems to be a sense of urgency in embracing new ideas and technologies.

The second theme is that as the Israeli ecosystem is growing into new verticals such as foodtech and health/wellness tech, their communities and conferences are growing along with them.

Conferences such as DLD and Journey are vertical agonistic and celebrate the Israeli tech ecosystem whereas Ethereal, and this week’s Startup Nation Central-organized Agrifood Week conferences, focus on specific verticals and communities.

The deep dive into new verticals shows the changes and growth from the Startup Nation’s roots in deep tech, cyber, and enterprise solutions to areas that parlay other assets of the Startup Nation, such as forward-thinking ideas (blockchain) and the country’s agricultural roots (foodtech).

Since the explosion of blockchain technology, and particularly cryptocurrencies, Israel has been on the forefront of this trend with companies such as Bancor and GK8.

It’s nothing new for communities to be built around technologies, and many verticals have active and engaged communities in Israel. In the global blockchain community, devotion to decentralized technologies is driven not just by profit, but by a fundamental desire to better the world.

In an extremely short time span a global community has developed with its own lexicon and culture, and it showed the strength of Israel in this space that Ethereal was hosted in the country. 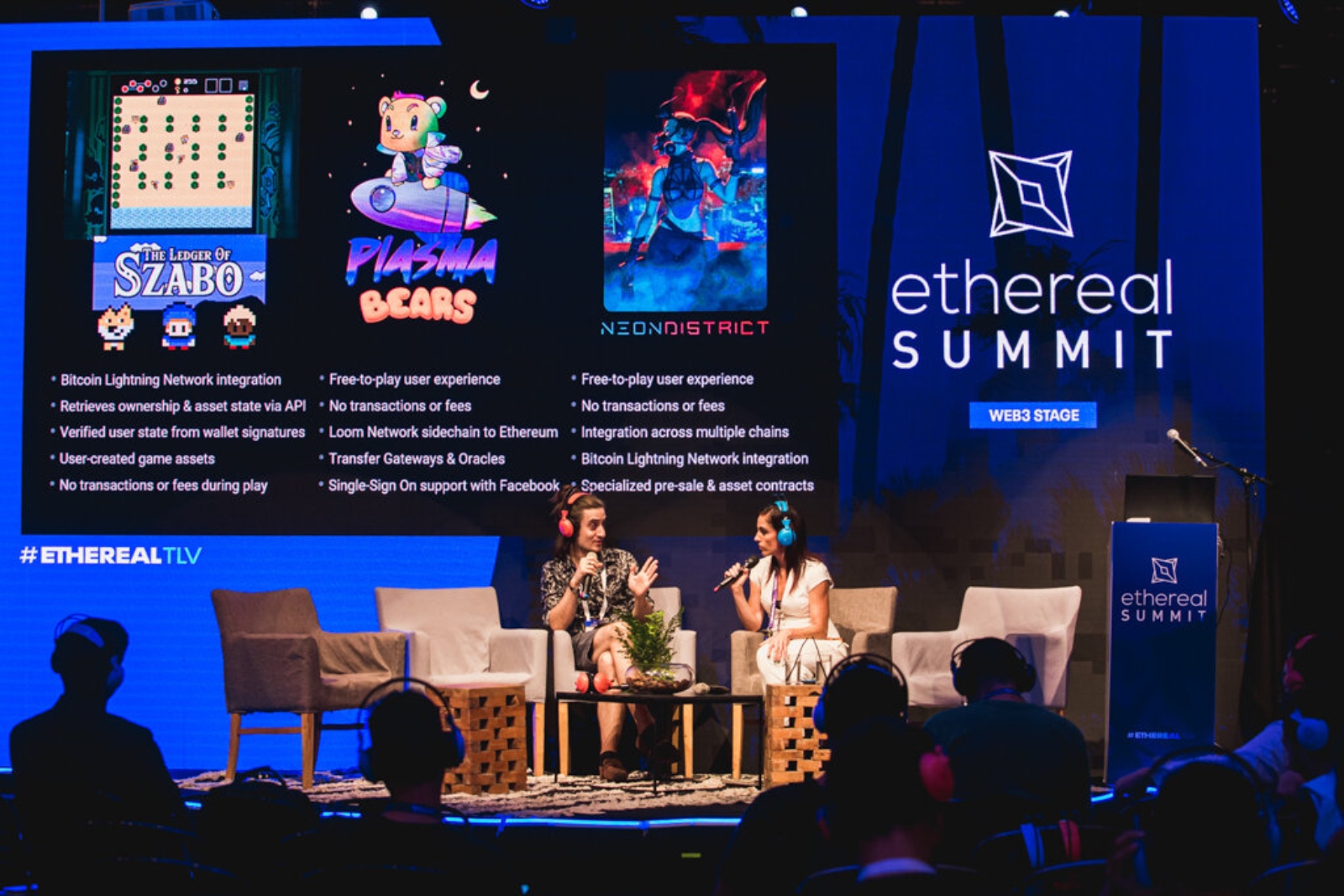 Joe Lubin, founder of ConsenSys, on why Tel Aviv was chosen for Ethereal’s first international summit: “Israel is a hotbed of technology advancement and central to the development of modern cryptography. Blockchain technology and Ethereum [ConsenSys’s open-source, public blockchain-based distributed computing platform] have blossomed in a decentralized fashion, and in the year since launching ConsenSys Israel, we have witnessed incredible traction amongst ​developers, enterprises and individuals who are passionate about our shared vision of decentralized technology.”

The Journey is the prize

While life goes on in the Israeli tech sector regardless of the political environment, the Journey conference took place a day after national elections and as the votes were still being tallied.

Politics impacts every part of Israeli life, including business, and the election results were the elephant in the room at this conference held at the Tel Aviv Hilton. While in the short term any government change most likely won’t impact the tech sector, the elections did have an impact on the atmosphere at the week’s conferences.

Israel in general is an experience-driven country, and there was thoughtfulness on the part of the organizers to curate an experience for the attendees. Journey has developed into the place to see and be seen for the local and global corporate investment community.

Startups looking to raise venture money should consider Journey as a place to meet possible investors, as startups seemed to be underrepresented here aside from The Pitch event. 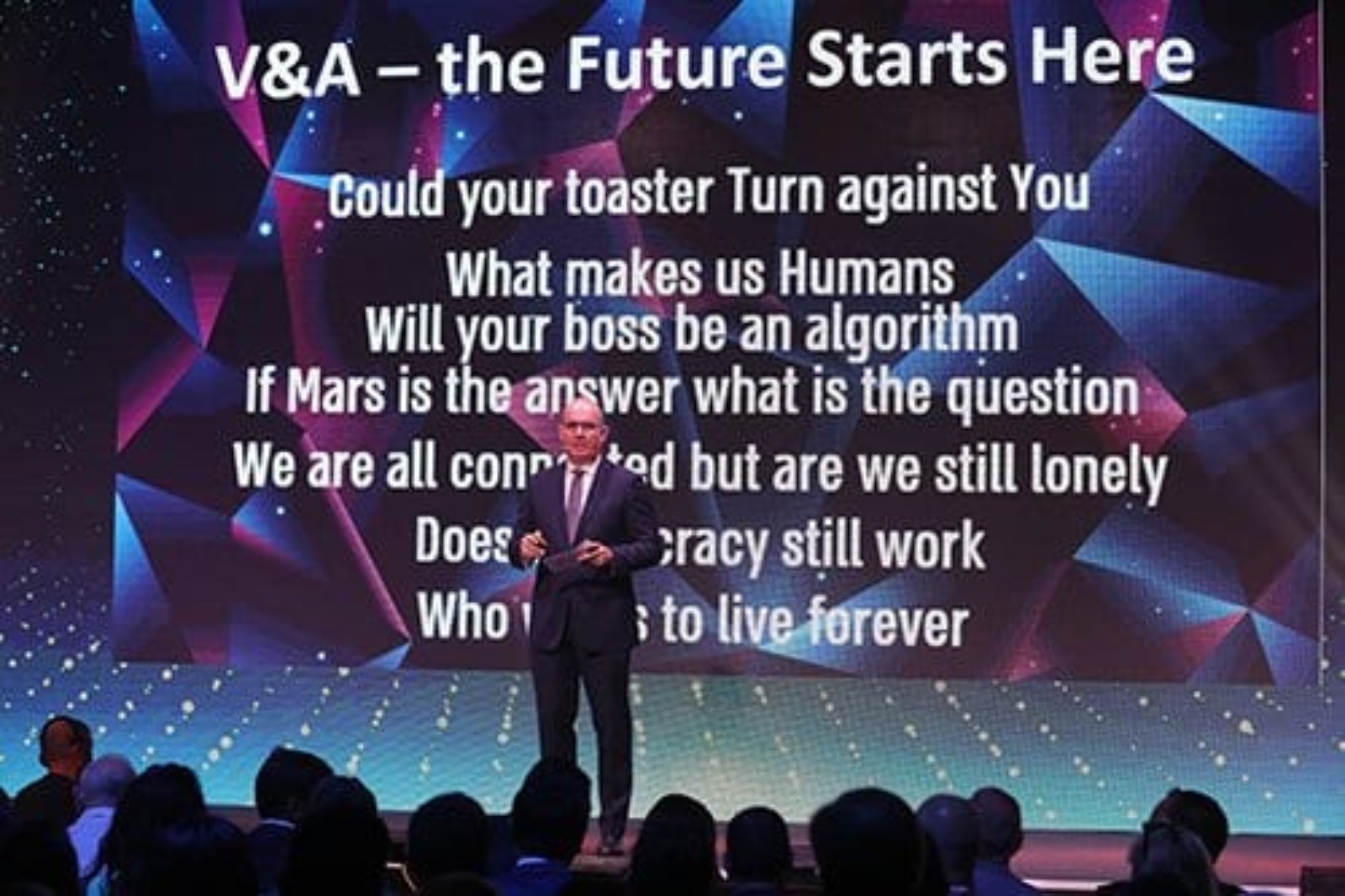 Closing out the week was DLD, a global conference brand with events in places such as New York, Munich and Singapore. DLD is more of a festival than a conference and takes over the Old Train Station (Hatachana Compound) and the area around Rothschild Boulevard.

If Journey was focused on VCs, DLD was akin to Disneyland for startups. Startups pitched and had booths lining the festival. They were joined by members of the local ecosystem as well as global brands such as WeWork, Samsung and Amazon.

All verticals of the Israeli ecosystem were represented — in pitch events, on panels, and networking with international visitors. 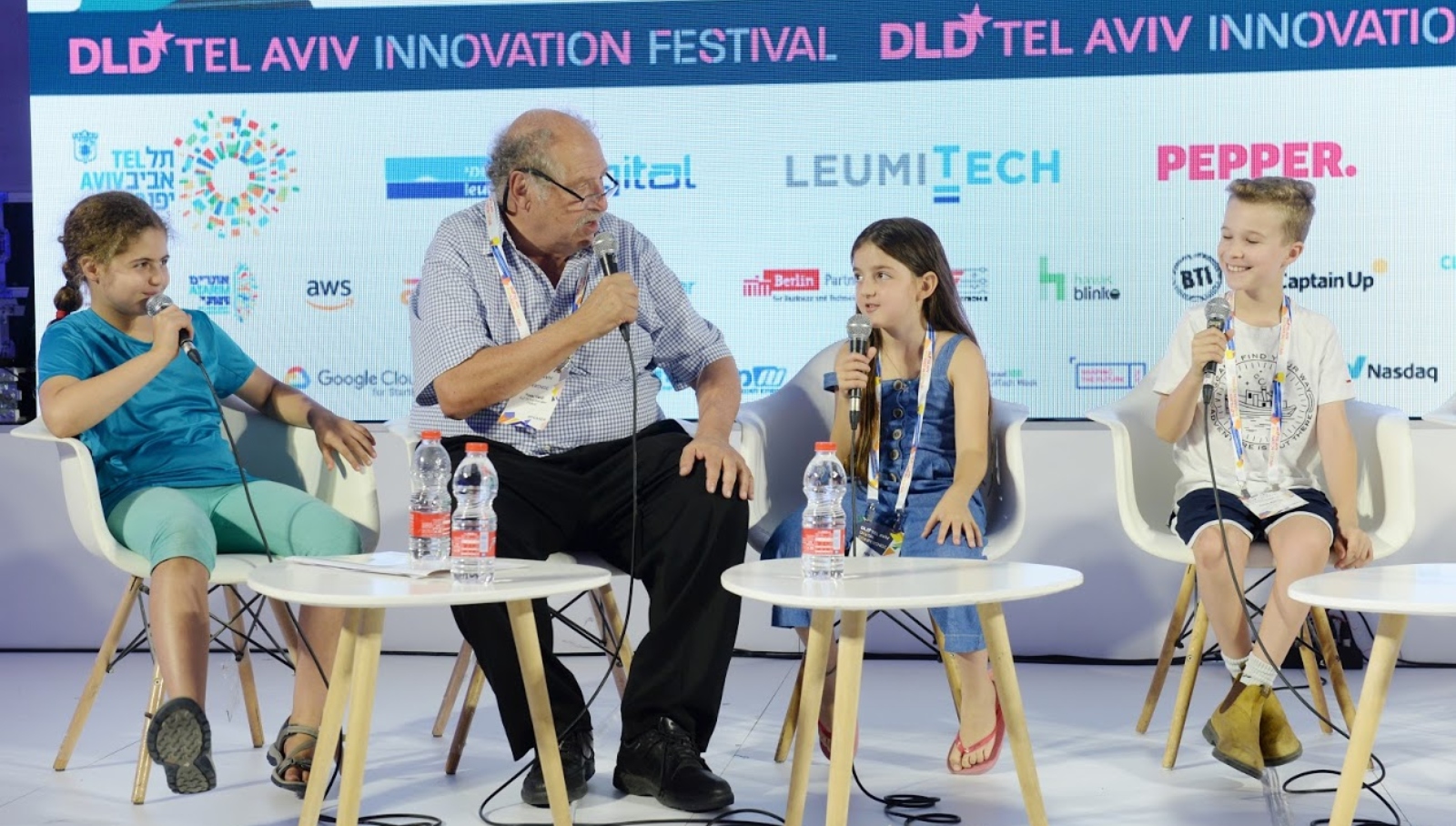 Spitz also noted that “here, one feels a sense of urgency to remain cutting edge with the next breakthrough innovations in [areas such as] quantum computing and digital health. I was also impressed with the quality of startups at the MindCET EdTech Innovation Center.”

Like many conferences, much of the serendipity at DLD happened at side events hosted by partners such as the Israel Innovation Authority and Google for Startups. The conference had a “balagan” feel of organized chaos, which reflected the Israeli ecosystem well and added to the fun festive atmosphere.

Jonathan Frenkel heads a digital marketing agency, YKC Media, that focuses on engaging millennial and tech professionals through content. He’s been involved in the New York-Israeli tech community for many years and previously held roles as a non-profit professional at both the IAC Dor Chadash and AIPAC.