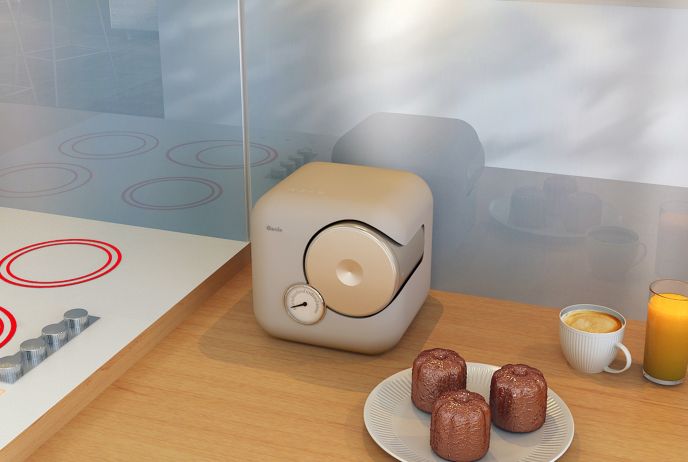 Hungry? Pop a pod into the machine.

Hungry? Pop a pod into the machine.

Ever get hungry at work and wish you had a solution other than going to a restaurant or ordering a pizza? That’s exactly what happened to Doron Marco and his team at White Innovation, an Israeli company based in Rishpon, established four years ago to “engineer ideas” for manufacturers. (The name “White” is a metaphor for what is created when all the colors on the light spectrum are blended together.)

“We think of a problem in the market, and find a solution,” Marco tells ISRAEL21c. “And then we seek out the right partner to share it with and develop a plan to create a product.”

So rather than merely moaning about the empty cupboard at their office one evening, Marco’s staff of eight began to brainstorm, as they always do. This time, however, rather than trying to come up with a technological solution for someone else’s company, they focused on their own.

“We thought it would be great to have some contraption for making meals materialize with no fuss or mess,” Marco recounts. “Like on Star Trek.”

It was this futuristic fantasy that led to the birth of the Genie, an electrical appliance that prepares food in pods – or capsules – similar to those containing coffee for espresso machines.

It sounds a bit unfathomable, perhaps. But according to Marco, an “autodidactic” serial entrepreneur and married father of three (whose original career as a ballet dancer was cut short due to an injury he sustained during, but not a result of, his military service in the development department of the Israeli Air Force): “All of our ideas begin with something that seems impossible, that are on the extreme edge of existing technology.”

The tricky part, explains co-founder and CEO Ayelet Carasso, “was making sure the contents of the capsules had a long shelf life, but with no preservatives. We wanted to create healthy meals and snacks, not processed junk.” 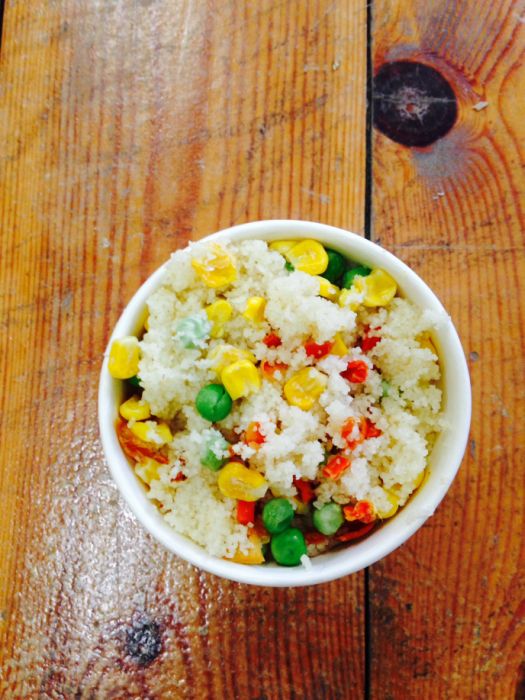 Couscous and vegetables, one of the latest Genie offerings.

The ingredients in the capsules (including fruit and vegetables) are freeze-dried for a shelf-life of one to two years, with separate compartments for dry goods and liquids. The user adds liquid externally to the Genie, the way one adds water to a coffeemaker. With the push of a button, everything is then blended and cooked by the machine at the proper temperature. The Genie, the capsules and the method are all patented.

With the help of chefs, tasters and nutritionists, Marco and Carasso have created a variety of food capsules to take different palates and health issues into account.

There are savory dishes and sweet; breakfast, lunch and dinner menus (most recently couscous with fresh vegetables was added to the menu); food geared toward athletes and/or people watching their weight; and there are gluten- and dairy-free meals, as well as those devised for allergy sufferers and diabetics.

Pop in a pod

Initially, the Genie – which has already been sold in the thousands to shops and cafés in Israel and abroad – will be aimed at businesses. Its next phase will be tailored to individual consumers for home use.

And though the price of the machine is currently in the “few-thousand-shekel range,” according to Marco, the cost of the capsules will be less than a comparable meal or snack at a café.

With a launch slated for mid-January, Marco says that the Genie is “very close to mass production,” with sales so far in Europe, Greece and soon the United States. And this is being accomplished with no outside seed money. 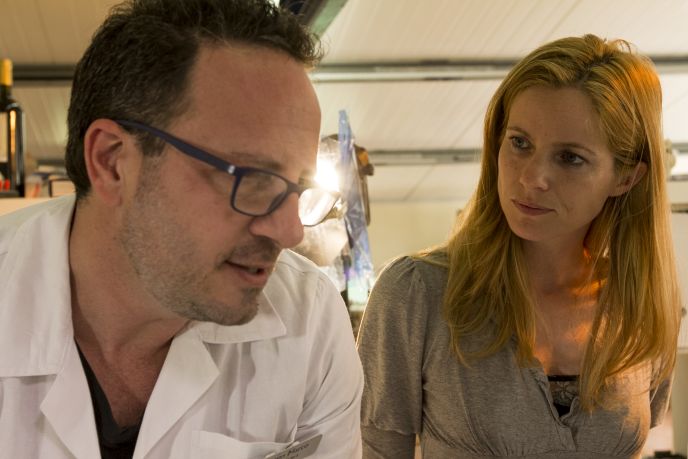 “Israeli startups often boast about the millions they have gotten from investors, rather than how much they earned themselves,” he says.

“We’re proud of being Israeli,” he concludes. “And we intend to remain in our country and grow.”