Few people know the important role that Israeli jazz musicans play in global jazz, says Raphael Perez, a photographer based in Paris, and he hopes to change that.

Perez’s collection of photos of Israeli jazz musicians will be on display from October 13-30 at the ZOA House (Beit Ziyonei America), in Tel Aviv, to coincide with the International Jaffa Jazz Festival, October 13-16.

Israeli Jazz, Perez’s book containing 80 photographs and biographies of 65 Israeli jazz musicians, along with information about Israeli jazz schools, key venues and festivals, will be published in English, French and Hebrew in February 2023.

Jazz has evolved since it began in America in the early 1900s, Perez tells ISRAEL21c. Today, ethnojazz, which incorporates different ethnic music traditions, has become popular around the world.

“Nobody mentioned Israel in the global jazz community before the 1990s,” Perez said. “But since then, Israeli jazz musicians have incorporated Israel’s multicultural music into jazz. Today, there is no place in the world where you can’t listen to Israeli jazzmen due to their growing popularity and quality.” 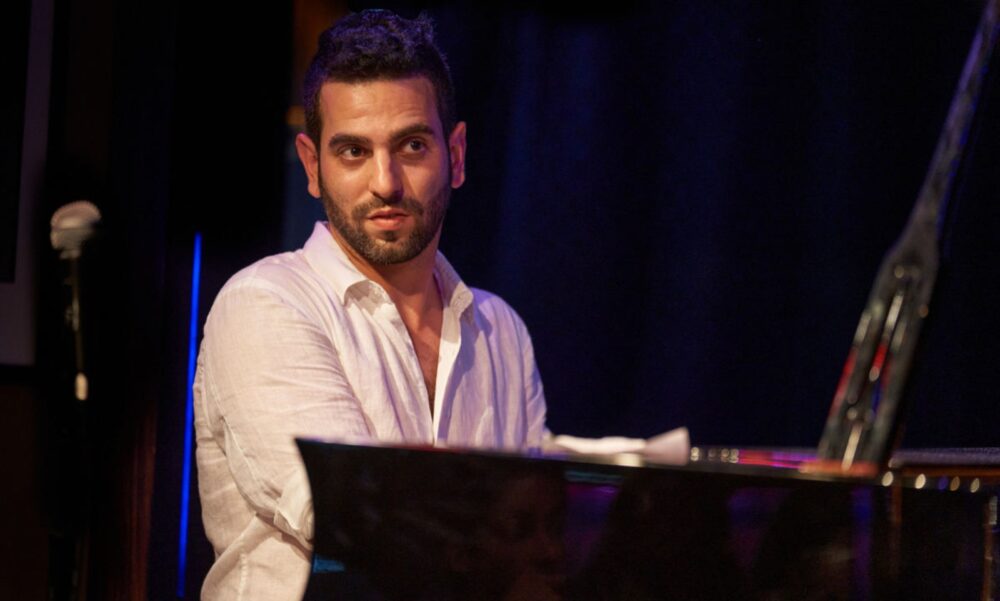 Perez believes that just as the international community views Israel as the startup nation in technology, “that’s how they now view Israeli jazz.”

Perez, 62, worked in high-tech for many years and began photographing as a hobby. For the last 10 years, he specialized in onstage photography of musicians and singers.

He chose jazz musicians “because they usually play in small venues and you can meet them.” 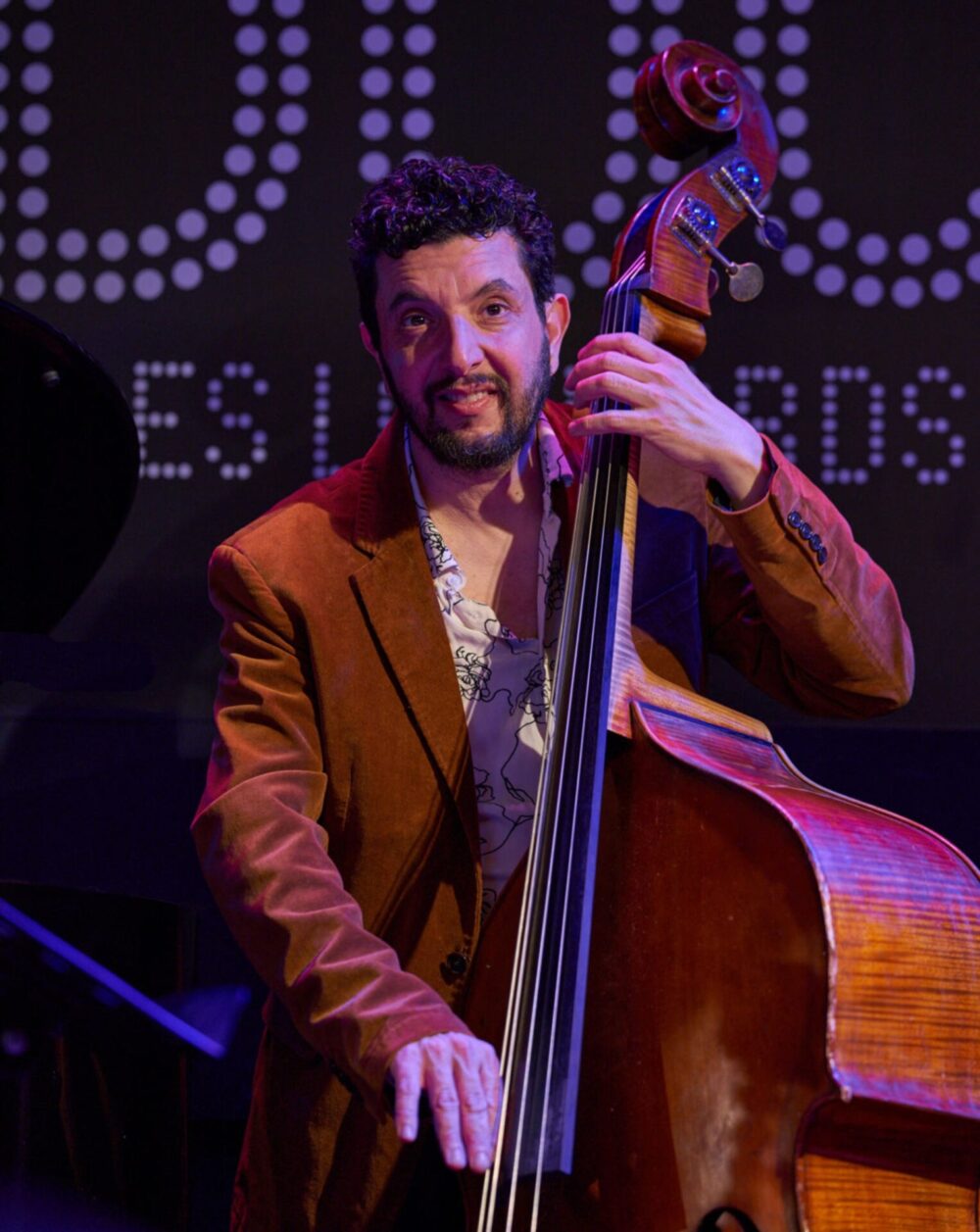 After a while, Perez saw that he had amassed a large collection of photographs of Israeli jazz musicians who had played in France. Since he has family in Israel and has visited Israel often, he decided to do a project that would focus on “the significant contribution of Israeli jazz to the world cultural stage.” 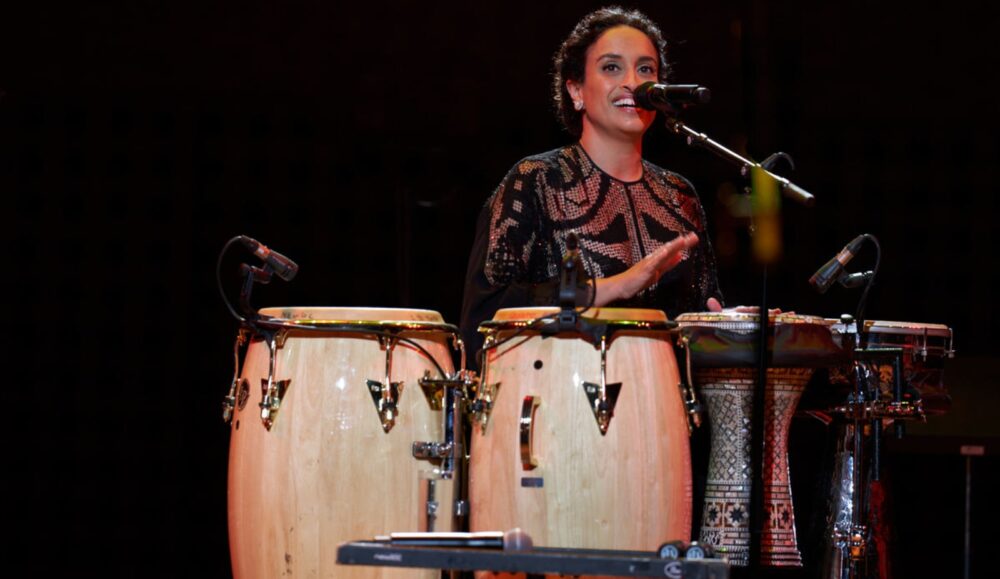 “I want to introduce Israeli jazz to a wider audience,” Perez said. “It is my small contribution to the promotion of Israeli culture.” 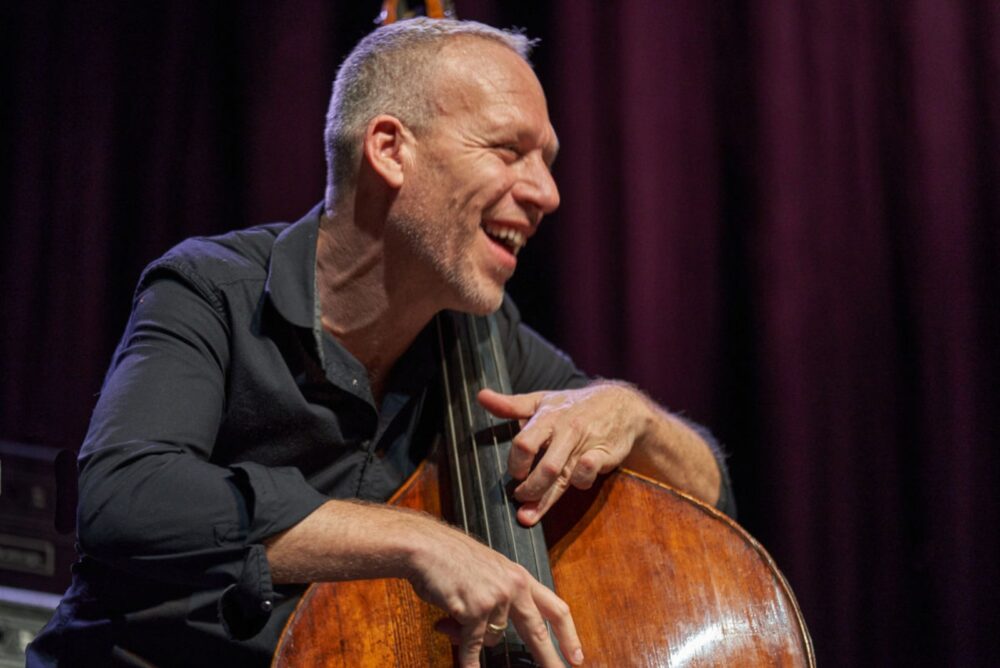 To curate the exhibit in Tel Aviv, Perez reached out to Katarina Krylova, who immigrated from Russia to Israel in May. Krylova is an independent curator who has worked on a variety of photography exhibits, including one in a Moscow metro station. This is her first exhibit in Israel. 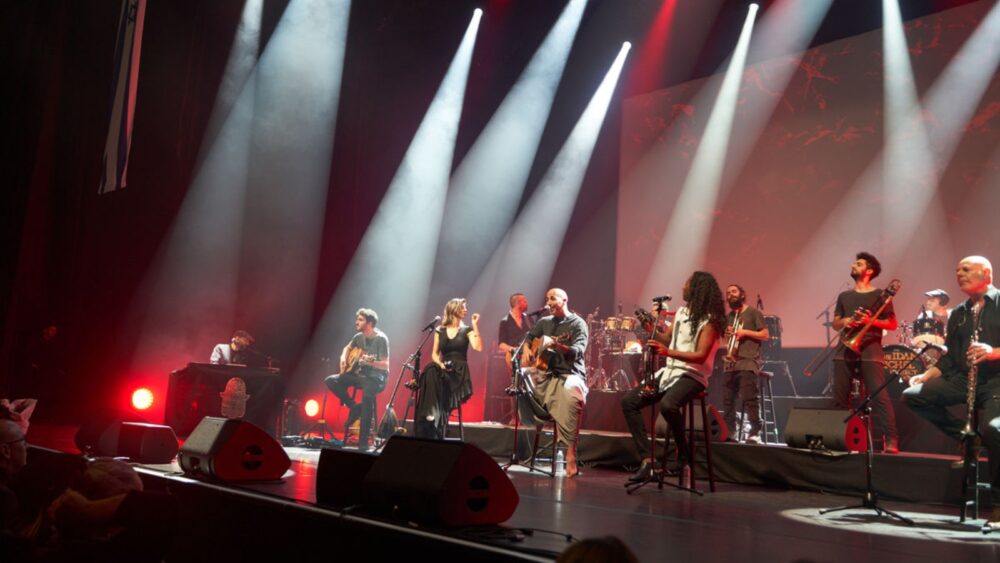 “Perez’s photos transmit the most important thing: emotions,” Krylova said. “They show the pure energy and emotions of musicians. They are not only beautiful portraits, but they also document the reality of Israeli jazz.”

“People will be able to enjoy a “double sensory pleasure” at the International Jaffa Jazz Festival, said Amikam Kimelman, its founder and music director.

They will hear the music and also, through Perez’s “beautiful jazz photographs, they can visualize the music.”