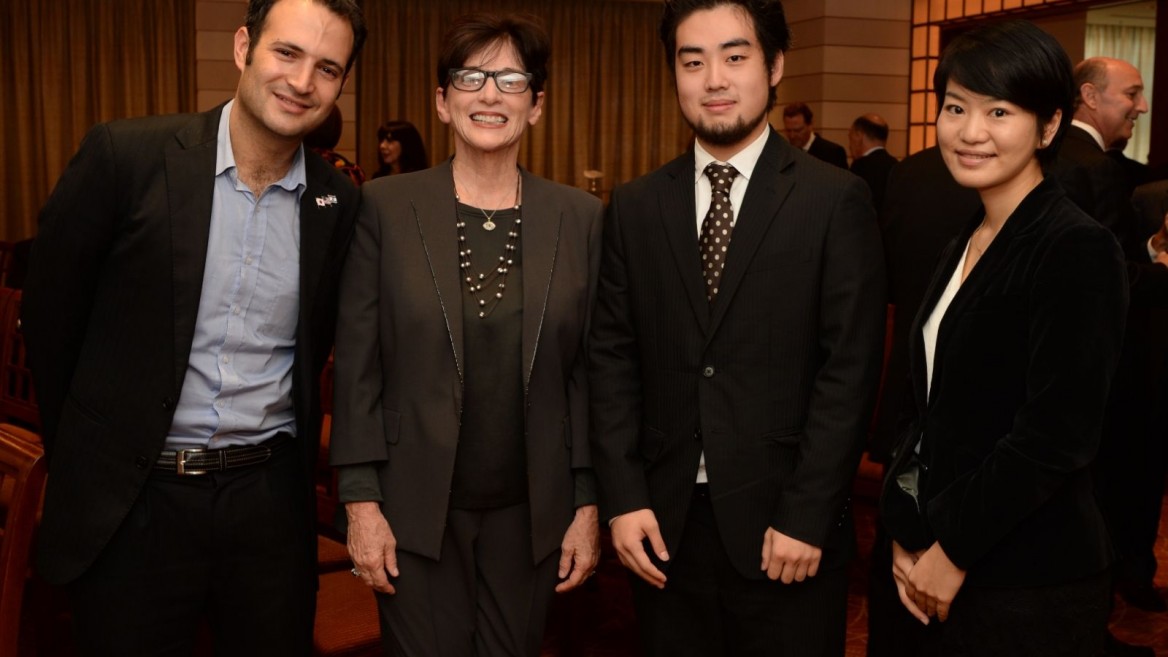 “I wanted to see for myself what they’re doing in Japan four years after the tsunami, and to learn from Yotam Polizer, IsraAID Global Emergencies Director, where else they are in the world right now,” Friedkin says.

She met with Polizer at the Japan International Center for Trauma and Emergency Relief and showed him the Israel Aid Map recently added to the ISRAEL21c home page.

Polizer explained to Friedkin that IsraAID is the only foreign organization still on the ground after arriving in March 2011 to provide assistance after the tsunami. This is in keeping with IsraAID’s policy of helping communities move from devastation to self-sustenance, he told her.

“We’re helping the Japanese government and NGOs build a mental-health support system on the community level, involving a lot of training and capacity-building, and training social workers, counselors and teachers — about 3,200 people so far,” Polizer says. “We’ve brought in more than 70 Israeli specialists.” 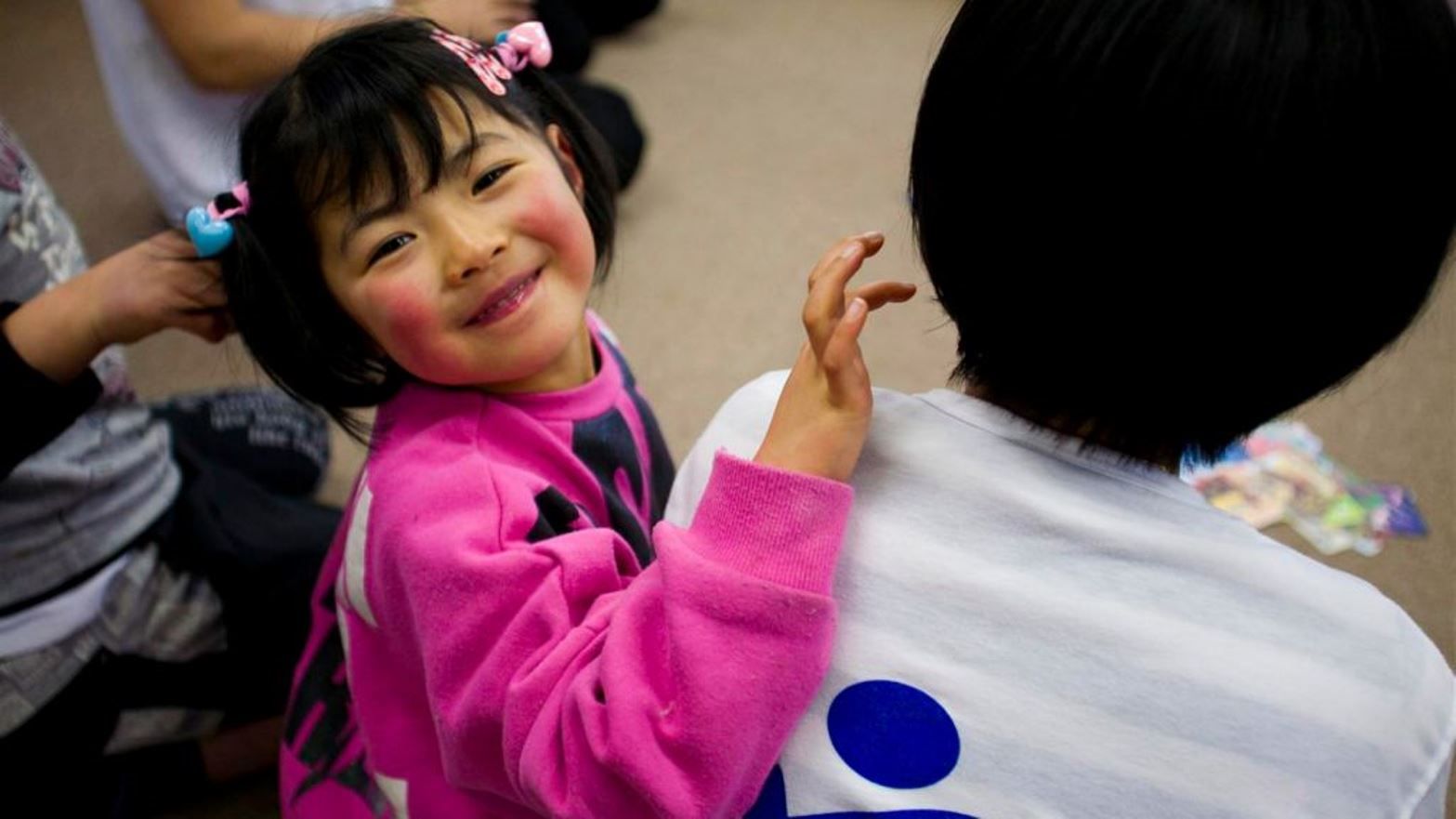 These efforts pay off beyond Japan, he told Friedkin. “After the April earthquake in Nepal, we brought over 12 Japanese people we trained to work with us [in emergency and trauma care], and they are really using the skills we taught them.” Moreover, it seems that IsraAID’s continuing program in Nepal will likely be funded by the Japanese government.

In Japan, IsraAID also runs Voices of Tohoku, part of the global Imaging Hope initiative to collect testimonies of survivors as a basis for documentation, research and inspiration.

“In this project, we are using knowhow from Israel in collecting stories of Holocaust survivors,” says Polizer, who has a team of 135 psychologists. “In Japan, there is a stigma about talking about trauma. But these testimonies allow survivors to commemorate and document what they went through for their families and communities.”

He adds that survivors of trauma, be it a tsunami in Japan or Ebola epidemic in Africa, often experience what he calls post-traumatic growth, using their tragedy as a kind of platform on which to build positive initiatives for the future.

Polizer is next scheduled to speak on 15 American campuses — including Stanford, Columbia, Boston University and Brandeis – about IsraAID’s work across the globe.

“We are registered as a US charity and want to have a stronger presence in the US, where we have sent teams after natural disasters on several occasions. Right now we have a team in South Carolina,” he notes. These nine Israeli volunteers are helping residents whose homes were damaged in catastrophic floods.