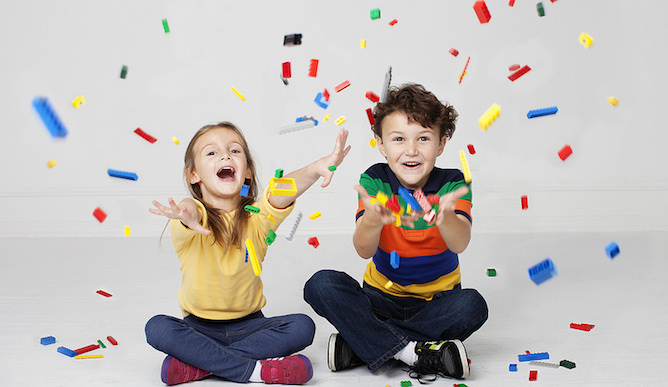 First-grader Tal Lachman loves creating structures with LEGO building bricks, the No. 1 toy in the world. He has about 150 sets, costing his dad thousands of dollars to keep Tal in tiny architectural pursuits.

In a conversation with ISRAEL21c from his home in California, former Israeli fighter pilot and current serial entrepreneur Ranan Lachman explains that after he sold his last company, GreenCrest Capital, he began to look for new ideas.

“One thing that struck me was spending $3,000 on my son’s LEGOs the previous year. That’s ridiculous, and it’s not a good example for your kid,” says the Jerusalem native. “I went looking for a rental service for LEGOs and couldn’t find any, so I started discussions with CEOs and got insights about what works and what doesn’t, and realized there is a community nobody’s tapping into using the Netflix model.” 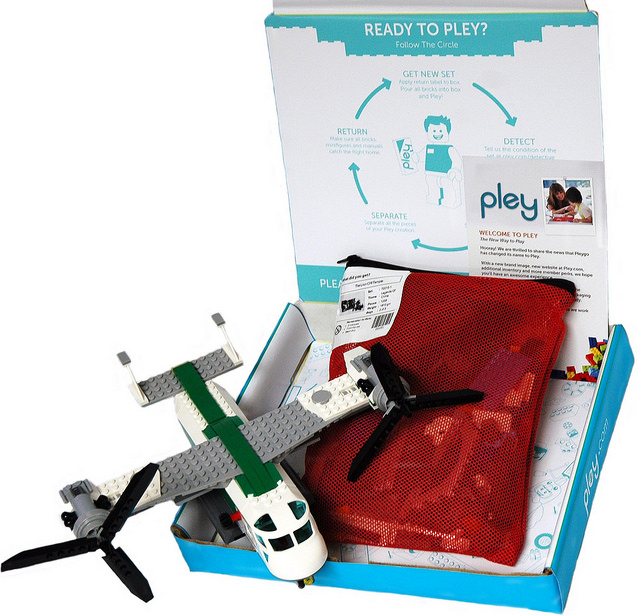 Pley, Lachman’s online LEGO rental service launched in May 2013, offers a catalog of more than 300 sets. Users choose monthly subscription plans of $15, $25 or $39, create wish lists and receive one set at a time. They can keep it indefinitely, getting another only when they send it back for sanitizing, repackaging and replacing missing pieces (determined by algorithm, not tedious counting).

“We realized it’s possible to end this whole experience of paying enormous amounts for two hours of play time,” says Lachman, 39. “We’re changing from linear consumption of a product to a circular model where we buy and rent to multiple people so they get the same experience without the waste. Customers appreciate the cost effectiveness and the convenience. Basically, they’re getting a 70 percent discount on LEGO.”

The originally self-funded venture became so popular so fast – becoming profitable after six months — that earlier this year investors valued the 23-employee company at $20 million and poured $6.75 million into it.

Lachman sees the financial vote of confidence as sure evidence of a trend away from purchasing. “Owning is old school. People who are happier and smarter own less, not more. A whole generation is being born into a sharing economy, using services like Airbnb and Zipcar.”

Pley is widely referred to as “the Netflix for LEGOs” and in fact operates from a warehouse next door to the movies-by-mail innovator. Some former Netflix executives came aboard to help Lachman build Pley with cofounder Elina Furman.

“We are going to change the way families play,” predicts Lachman, who had a hand in establishing the Israeli Business Forum of New York 12 years ago. “We’re changing the consumption paradigm.” 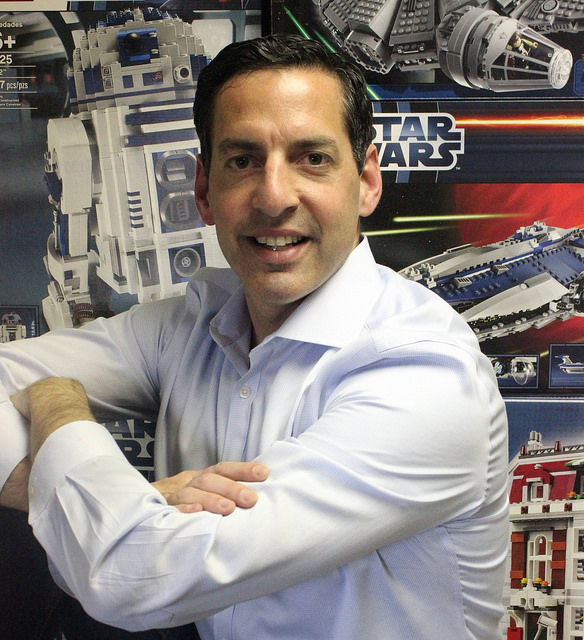 He doesn’t plan to stop with building bricks, either. “We will extend to educational toys pretty soon, because the vision is much bigger. We’re building a platform to rent all the things parents need for a limited time — cribs, infant seats, etc. It’s not efficient or ‘green’ to purchase these items. At a baby shower, you could be given a subscription to Pley, and we’ll deliver what you need at any given time.”

Lachman credits his success in business to skills he learned in the cockpit in Israel.

“As a [fighter] pilot, you must have laser focus and concentrate on one thing. You learn to ignore the noise of the radio and all other distractions until you get to your target. If you waste your time on things that are unnecessary, you’re going to die,” he says.

“In startups, it’s very much the same. There is a lot of clutter all the time — brilliant ideas thrown at you by your teammates, watching out for competitors. Those are the missiles shot at you, and you have to be able to say ‘no’ to hundreds of good ideas because you need to focus,” Lachman tells ISRAEL21c.

“Many companies fail to do that, and their R&D resources are going all over the place and nothing works phenomenally. You must show phenomenal success to attract investment and grow.”

It didn’t hurt that Lachman also earned a master’s of business administration at Duke University in North Carolina. After working in venture capital and selling a software company in 2001, he moved to New York and began a successful career on Wall Street.

Raised in Jerusalem as one of six siblings, Lachman is also the father of three-and-a-half-year-old daughter Danielle. He takes his wife and kids to visit his family in Israel as often as he is able. The trips may become more frequent, he reveals.

“We are thinking of opening an Israeli R&D center, because the talent pool is awesome and we need smart, innovative fast thinkers.”