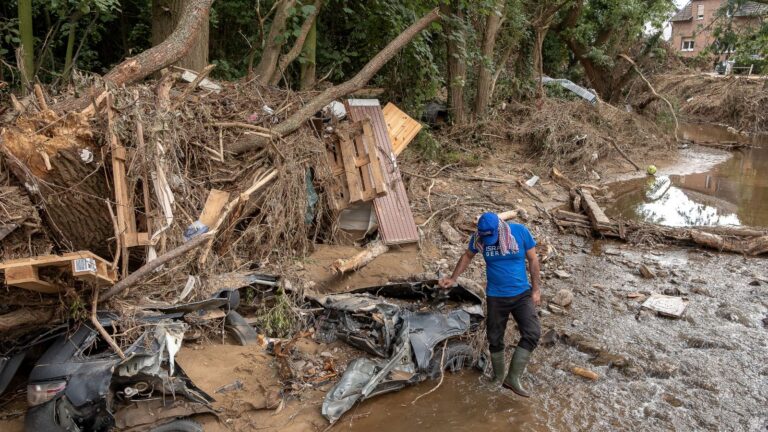 The floods, which hit Germany earlier in July, have left at least 160 dead in the states of North Rhine-Westphalia and Rhineland-Palatinate. Dozens of people are still missing, and great damage was caused to property and infrastructure. Many more people in neighboring Belgium were also killed in the flooding.

The IsraAID delegation includes international staff as well as refugee team members and volunteers from IsraAID Germany, which was started in 2015 to help refugees. 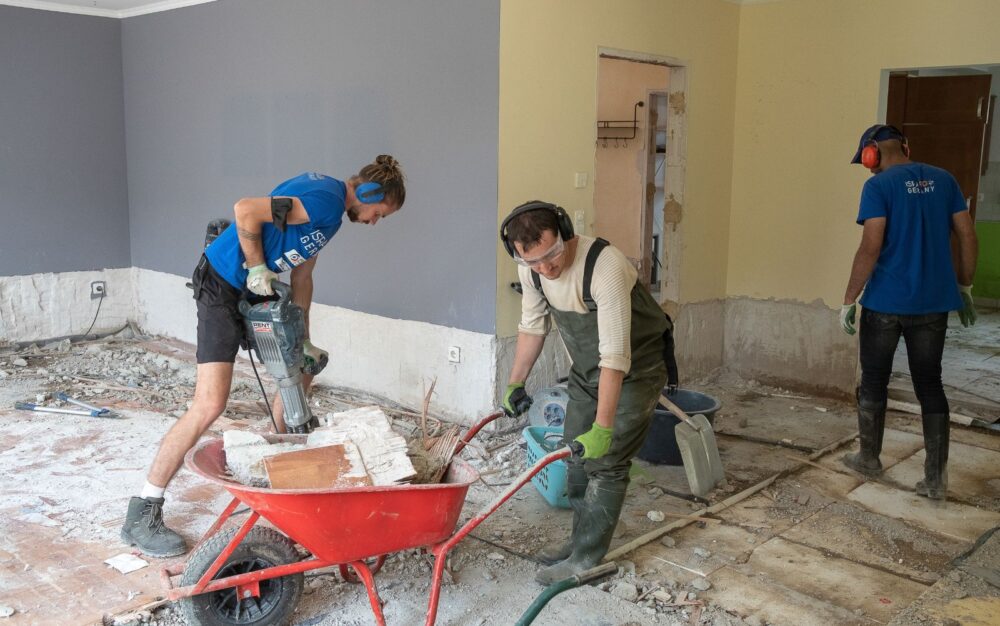 Now these refugee leaders have an opportunity to bring hands-on support to flood-affected German communities at their time of greatest need, Schwartz notes. 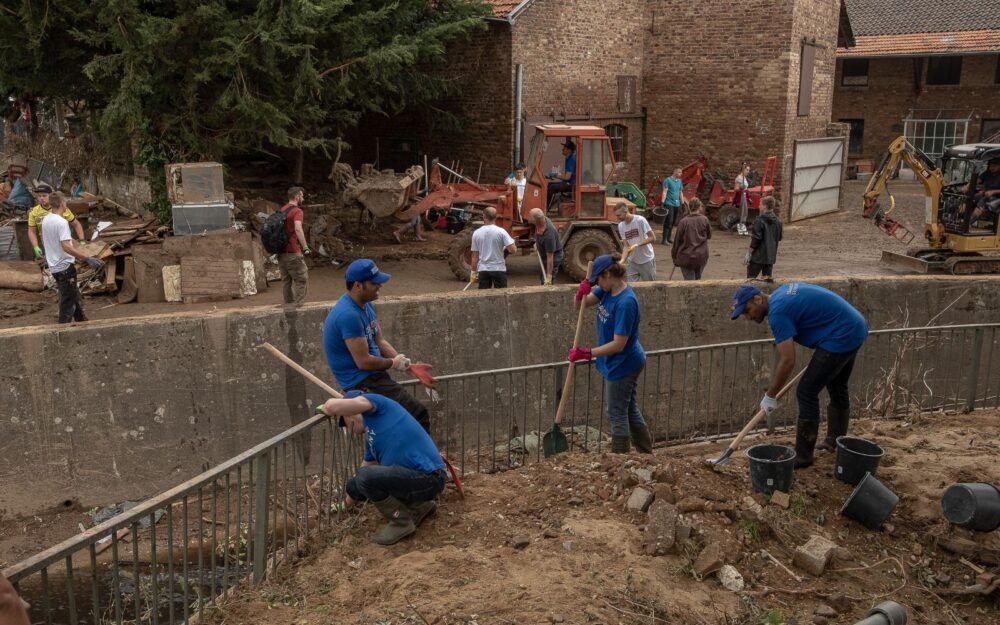 The floods that hit Germany earlier in July have left at least 160 and caused great damage to property and infrastructure. Photo courtesy of  IsraAID/Magnus Terhorst

The organization has partnered up with ZWST, the central welfare organization of the Jewish community in Germany, for the emergency response effort, which is also being supported by the American Jewish Committee and medical device company BD.

Earlier this year, IsraAID responded to flooding following Cyclone Eloise in Mozambique, and last year it launched an emergency response in Guatemala following Tropical Storm Eta that killed more than 150 people and affected another 200,000 in the Central American country.

UNCOVER ISRAEL - Get the ISRAEL21c
Weekly Edition free by email
Sign Up Now!
Bring Israel's story to life.
Millions of people around the world rely on us to gain a deeper understanding of Israel. We are the trusted source for original content you won't find anywhere else.
You can make a difference. Donate today to support journalism that brings Israel’s story alive.
SUPPORT ISRAEL21c
Read more on:   News, Humanitarian Aid, Social Action, Germany, IsraAid