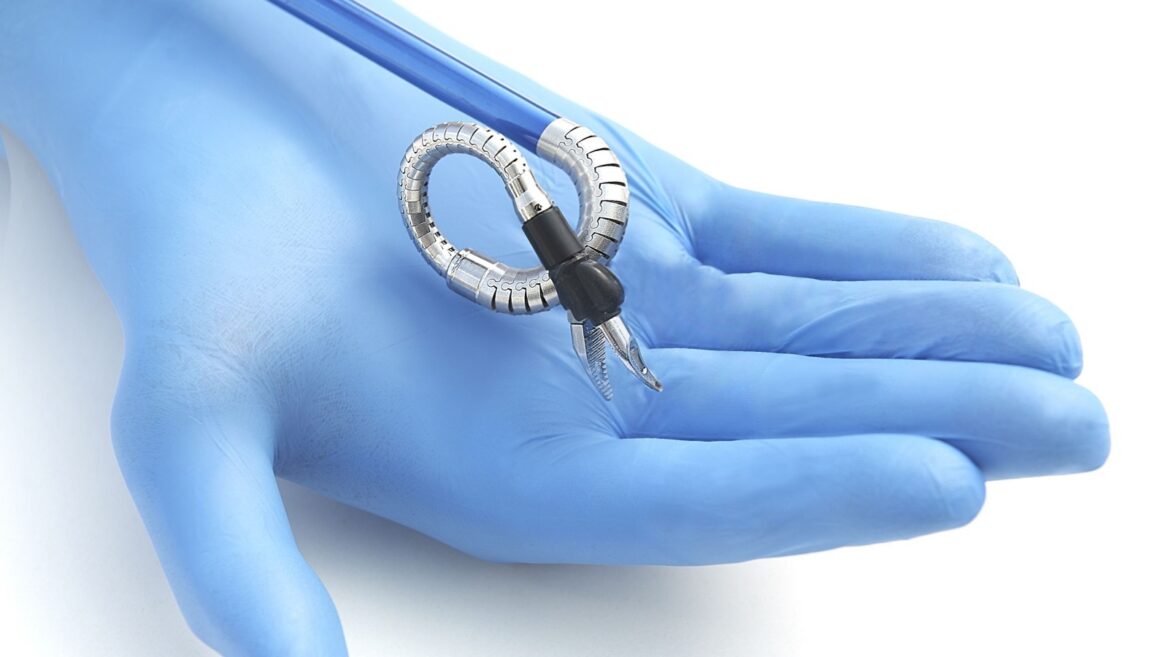 Hominis, the surgical robot that acts like a surgeon’s arm

An estimated 600,000 American women have hysterectomies every year to treat a variety of non-cancerous conditions.

And although the American Congress of Obstetricians and Gynecologists recommends transvaginal – rather than abdominal — hysterectomy as the safest, least invasive and most cost-effective approach with the fastest recovery time, only 15 to 20 percent of uterus removals are done this way.

Many more hysterectomies could soon be done vaginally, now that the Hominis robotic surgery system from Israeli company Memic Innovative Surgery has gotten marketing approval from the US Food and Drug Administration and $96 million in Series D investment.

Hominis gets around anatomical barriers that human surgeons can’t, such as pelvic organ prolapse.

“This is what robotics can do,” says Dvir Cohen, CEO and president of Memic. “It’s a fundamental architectural change and there is nothing else like this in the market.”

Hominis is the first FDA-authorized surgical robotic platform with human-level dexterity, flexibility and 360 degrees of articulation.

Its miniature humanoid-shaped robotic arms replicate the motions and capabilities of a surgeon’s hand, shoulder, elbow and wrist joints.

In addition to these operational features, the system will be sold at a significantly lower price than other robotic surgery systems, potentially enabling more medical facilities to offer robot-assisted surgery.

Surgeons wanted to miniaturize themselves

“When I joined the company, I found out surgeons desire to miniaturize themselves inside the abdominal cavity,” says Cohen, “so I developed a robotic system with fingers, shoulders and wrists, with 360 degrees of flexion, which is unheard of in the field of surgical robotics.”

Hominis also is a game-changer because instead of the usual bulky and expensive controllers usually used in surgical robotics, its positioning technology allows for a handheld controller at a fraction of the cost. 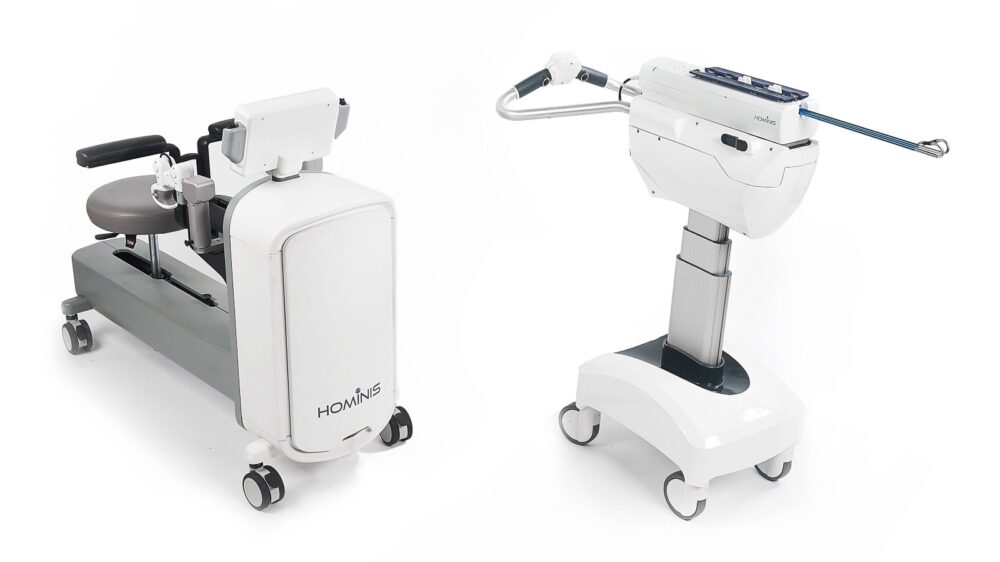 Memic was selected by the Israeli Ministry of Economy to be presented in a book of “Israeli Innovations –Breakthrough Products that Changed the World” and was named one of the most innovative medical inventions since Israel’s creation in a competition to celebrate Israel’s 70th Independence Day.

The system received “de novo” marketing authorization from the FDA in February “for use in single site, natural orifice laparoscopic-assisted transvaginal benign surgical procedures including benign hysterectomy.” (De novo devices are considered reasonably safe and effective even though there are no other legally marketed devices of the same type.)

“The technology can do much more than that, of course,” Cohen tells ISRAEL21c. “It can be used through the entire abdominal cavity for indications that, until now, have been off-limits to robot-assisted surgery. But we decided to focus first on this strong unmet need.”

Or Yehuda-based Memic, established in 2012, opened a US subsidiary in Florida last year for global sales, marketing, customer support and education.

“Our team built a training program with a fast learning curve, for surgeons with and without robotics experience,” says Cohen.

“We have a team ready to sell it and we have tremendous interest from surgeons and hospitals and surgery centers. We have multiple site visits per day.” 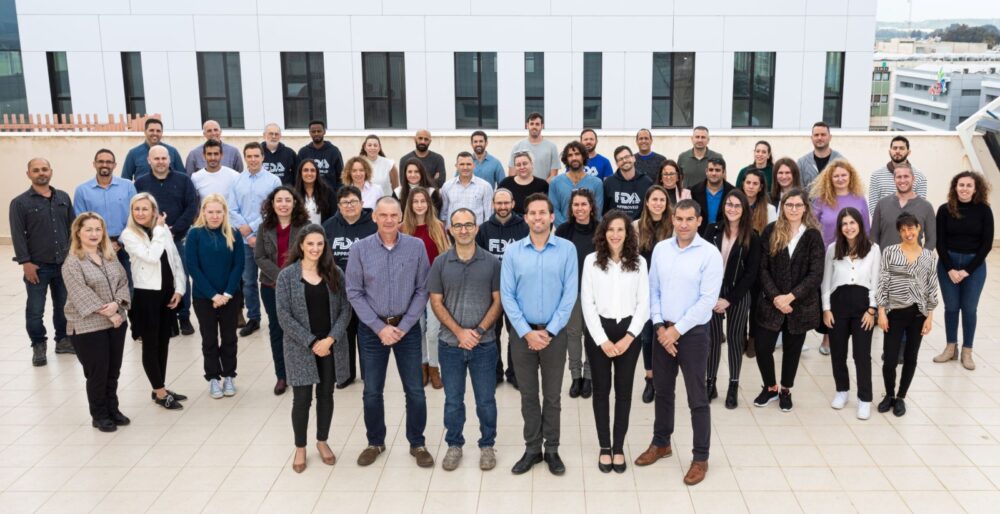 The made-in-Israel Hominis eventually will be marketed in other countries as well. Continued research and development will expand Memic’s portfolio of products and manufacturing scaleup.

“Memic brings to the market a disruptive laparoscopic robotic surgery technology that entails a substantially improved surgical technique that is also significantly cheaper and capable of surgical procedures the competition is unable to conduct,” said Eyal Lifschitz, managing general partner of Peregrine Ventures, a lead investor in the recent Series D round.

“Memic is on the road to implementing the vision of becoming a major global player that will enable surgeons to conduct safer laparoscopic procedures that will be more precise, will lead to a more rapid recovery, and will also lead to billions of dollars in lower costs for hospitals in the form of a substantial reduction in days of hospitalization,” Lifschitz concluded.