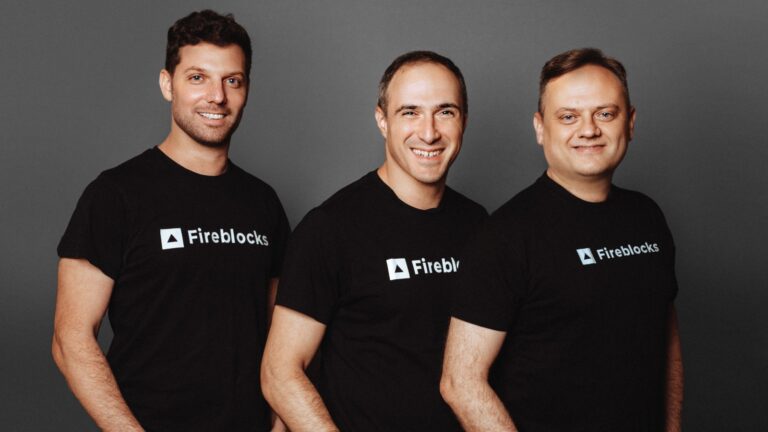 Fireblocks, a startup that provides traditional institutions with a secure infrastructure for moving, storing, and issuing digital assets, raised $310 million in Series D funding on July 27.

This was the highest amount raised by an Israeli company in July, which continued this year’s strong investment streak.

The Fireblocks round was co-led by Sequoia Capital, Stripes, Spark Capital, Coatue, DRW VC and SCB 10X, the venture arm of Thailand’s oldest bank, Siam Commercial Bank, whose investment marks the third global bank to invest in Fireblocks alongside BNY Mellon and SVB Capital. The New York-based unicorn, with offices in Tel Aviv, is now valued at $2 billion.

“The secure storage and transfer of digital assets will be core to all of these businesses, and Fireblocks is positioned to become the infrastructure for companies to secure and move digital assets.”

The next highest round won by an Israeli company in July was $275 million for cybersecurity unicorn Cybereason, which is widely believed ready for an IPO. The Series F round was led by former United States Secretary of the Treasury Steven Mnuchin’s Liberty Strategic Capital.

AnyVision AI-based face-recognition company raised $235 million in a Series C round led by SoftBank Vision Fund 2i and Eldridge. Proceeds will accelerate AnyVision’s product innovation in edge computing and areas such as touchless access control and video surveillance.

Outbrain, whose recommendation platform for the open web powers “discovery feeds,” announced $200 million investment from the Baupost Group, one week after its prospectus for a NASDAQ IPO was published.

Wiliot received $200 million in a Series C funding round led by SoftBank Vision Fund 2. Wiliot IoT Pixels are tiny tags that attach to any package to sense physical and environment data such as temperature, fill level, motion, location changes, humidity and proximity. 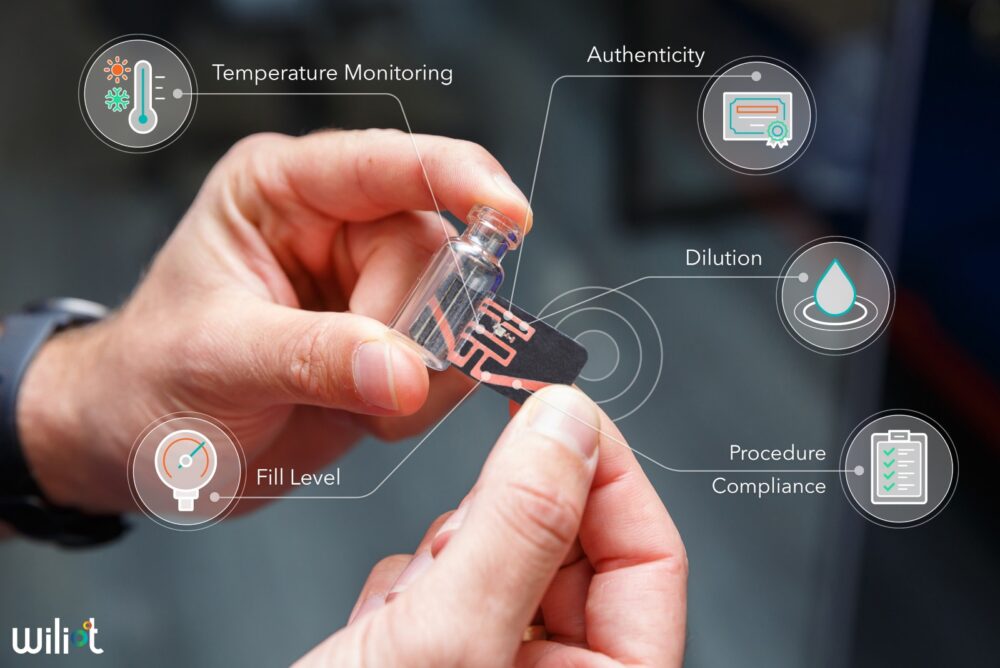 Wiliot tags can be used on drug vials, food, apparel and more to sense physical and environmental data and provide actionable insights. Photo courtesy of Wiliot

In the Wiliot Cloud, machine learning algorithms translate that data into actionable insights for businesses across a range of industries including consumer-packaged goods, pharmaceuticals, furniture and apparel. 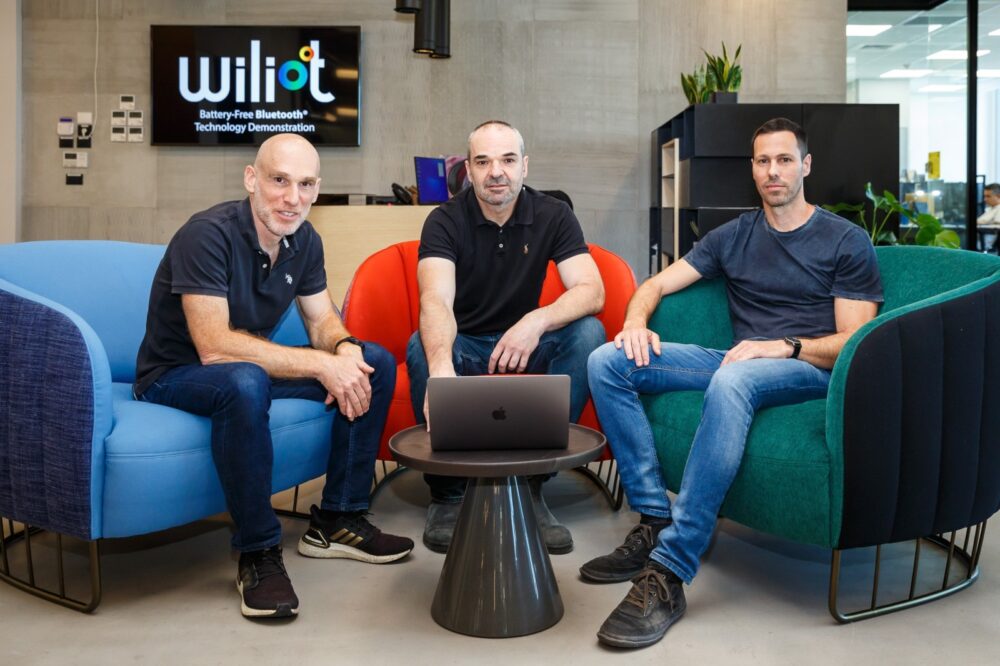 Digital insurance startup At-Bay closed a $185 million Series D round, co-led by Icon Ventures and Lightspeed Venture Partners. This was At-Bay’s third round in the past 18 months and brings its overall funding to $272 million.

“While legacy insurers are pulling back on coverage and drastically raising rates in the face of challenges like ransomware, At-Bay is doubling down with a modern approach to risk management that helps businesses improve their security and avoid loss before it happens,” said cofounder and CEO Rotem Iram. 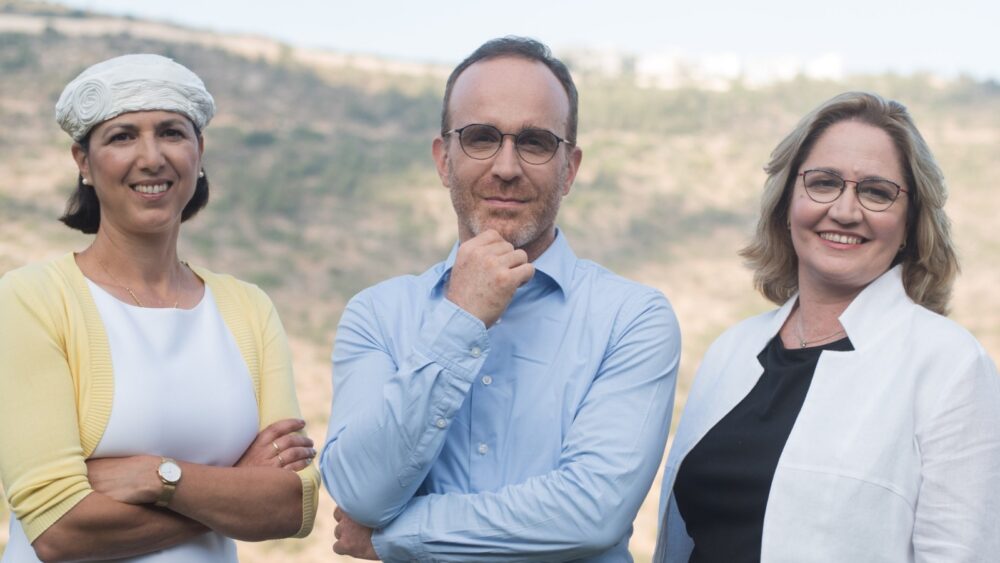 “Aleph Farms will use the funds to execute its plans for large scale global commercialization of cultivated beef steaks and portfolio expansion,” the Rehovot-headquartered company announced.

UNCOVER ISRAEL - Get the ISRAEL21c
Weekly Edition free by email
Sign Up Now!
Bring Israel's story to life.
Millions of people around the world rely on us to gain a deeper understanding of Israel. We are the trusted source for original content you won't find anywhere else.
You can make a difference. Donate today to support journalism that brings Israel’s story alive.
SUPPORT ISRAEL21c
Read more on:   News, investment, Business, Aleph Farms, Wiliot, AnyVision, cybereason, Fireblocks, Outbrain, At-Bay