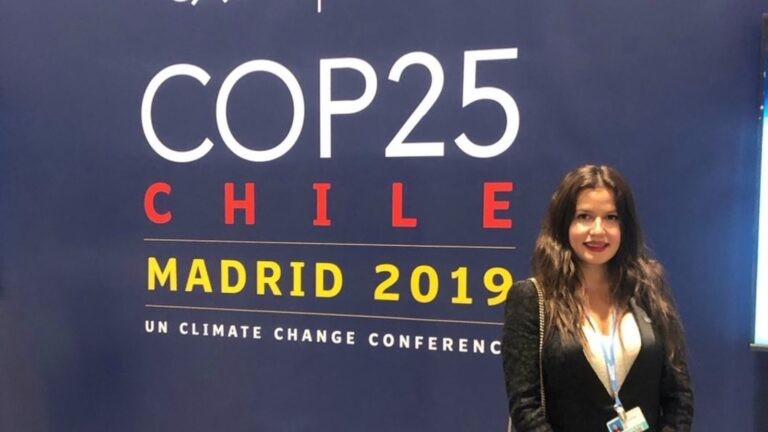 Tel Aviv-based Eco Wave Power was one of four companies that received a United Nations Climate Action Award at its COP25 Climate Change Conference in Madrid in the category of Women for Results.

Headed by Inna Braverman, Eco Wave Power was described by the UN as “A world-leading project generating clean energy from the ocean, co-founded and led by a female CEO.”

Founded in 2011, Eco Wave Power has developed a patented, smart and cost-efficient technology for turning ocean and sea waves into green electricity. The system uses an array of floaters connected to the grid in accordance with a power purchase agreement (PPA). 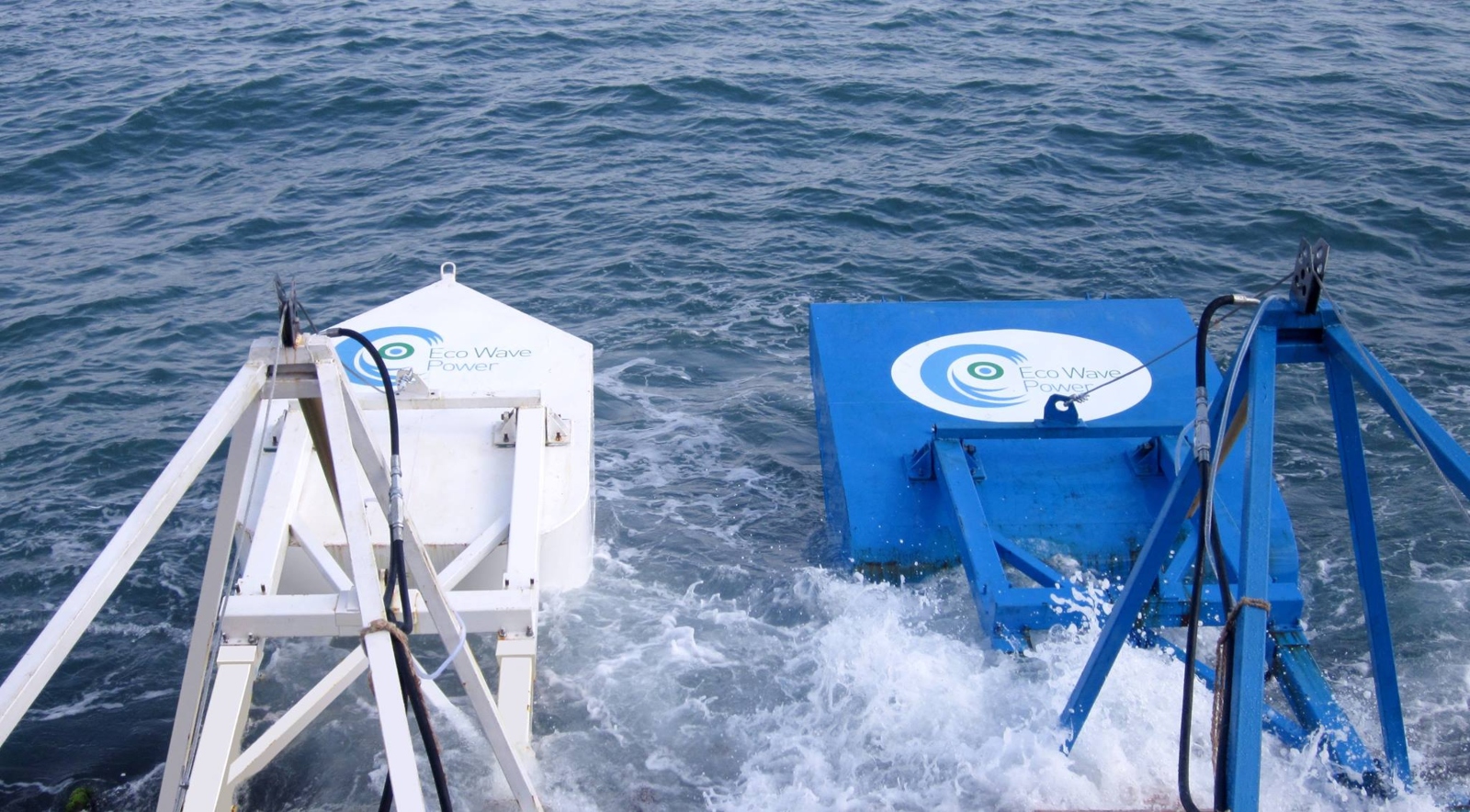 The company’s latest project, in Gibraltar, has received funding from the European Union Regional Development Fund and the European Commission’s HORIZON2020 framework program. This project is intended to supply 15 percent of Gibraltar’s energy needs.

In Israel, Eco Wave Power has finalized the assembly of the hydraulic energy conversion unit for its Jaffa Port project and entered the electrical assembly phase, to be executed by Siemens.