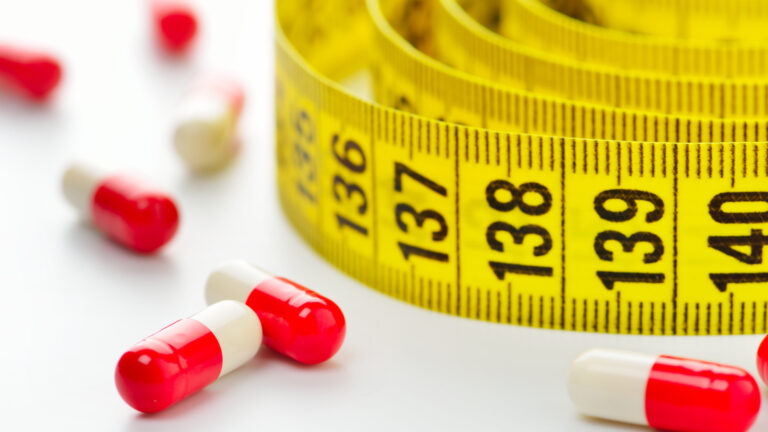 Dieters who consume frozen microbiome capsules derived from their own feces may successfully limit their weight regain, according to a new study published in Gastroenterology by a multinational research group led by scientists in Israel.

“It is well known that most dieters reach their lowest body weight after four to six months and are then challenged by the plateau or regain phase, despite continued dieting,” said Ben-Gurion University of the Negev School of Public Health Prof. Iris Shai.

“In this groundbreaking study, our international group of researchers explored whether preserving the optimized personal microbiome from fecal transplants after six months helps maintain weight loss by transplanting back the optimized microbiome during the subsequent regain phase.” 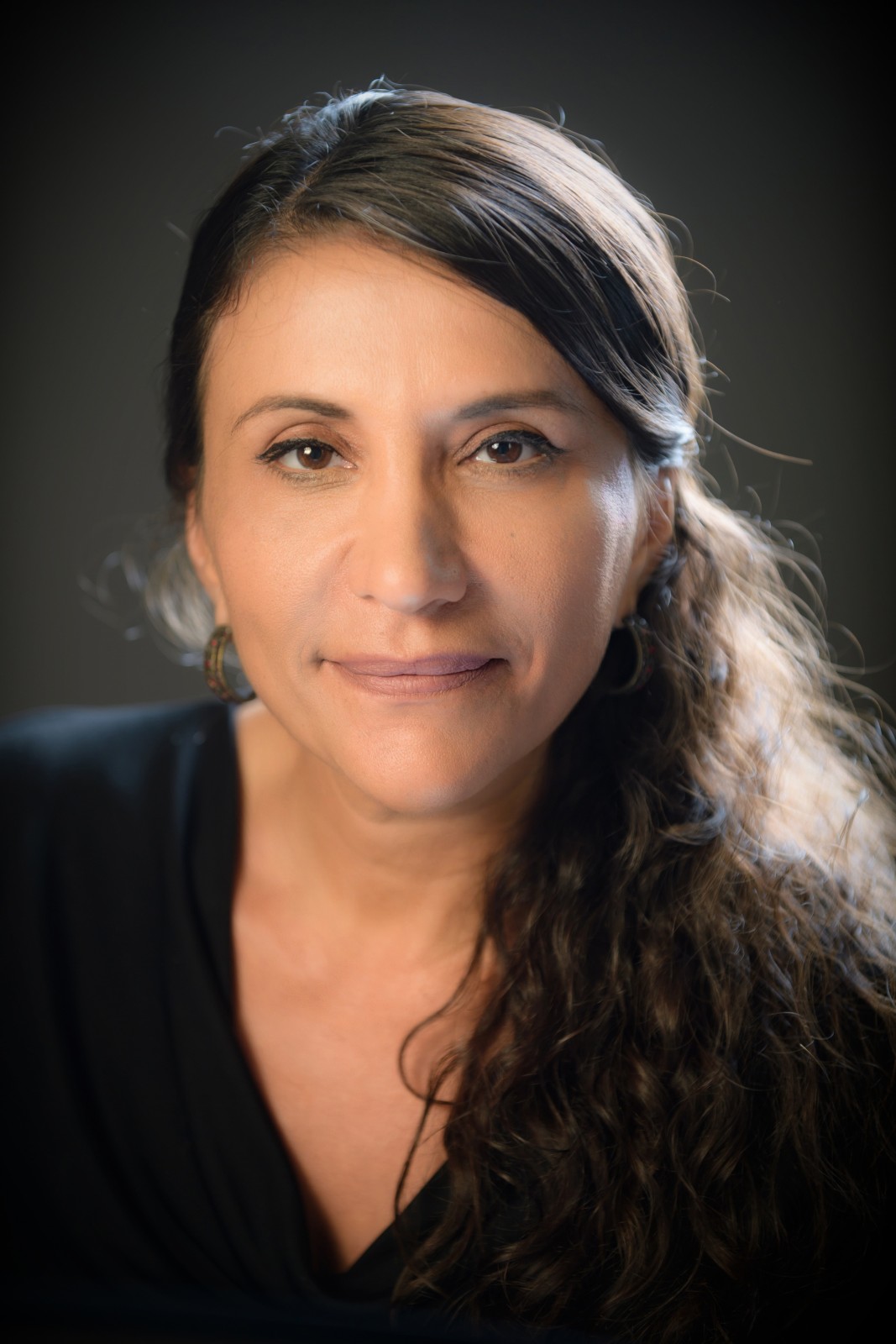 Abdominally obese or dyslipidemic (high cholesterol) Israelis were randomly assigned to one of three groups: healthy dietary guidelines, a Mediterranean diet, and a green-Mediterranean diet.

The green-Mediterranean diet group added Mankai, a duckweed aquatic strain, in a green shake, along with green tea and 28 grams of walnuts.
After six months during the weight-loss phase, 90 eligible participants each lost 8.3 kg (18.2 lbs.) on average. Then they provided a fecal sample that was processed into an autologous fecal microbiota transplantation (aFMT) by frozen, opaque and odorless capsules.

Participants were randomly assigned to two groups that received 100 capsules containing their own fecal microbiota or a placebo, which they ingested until month 14.

The result: In the green-Mediterranean diet group, aFMT limited weight regain to 17.1%, versus 50% for the placebo.

“This study is the first of its kind to prove in humans that preservation of an ‘ideal’ gut microbial composition can be used at a later point in time to achieve metabolic benefits,” said Youngster, director of the Pediatric Infectious Diseases Unit and the Center for Microbiome Research at Shamir Medical Center.

In a complementary Mankai-specific mouse model experiment conducted by Prof. Omry Koren at Bar-Ilan University, researchers reproduced the effects of aFMT on regain and insulin sensitivity, and learned how Mankai induces these effects.

“These findings might be a good application of personal medicine,” said Shai, who is also an adjunct professor at Harvard University. “Freezing a personal microbiome bank could be an effective way to maintain healthy weight while dieting, since the rapid weight loss phase is accompanied by optimal cardiometabolic health. By optimizing the composition and function of the gut microbiome within the host, we have a novel approach for metabolic-memory preservation.”