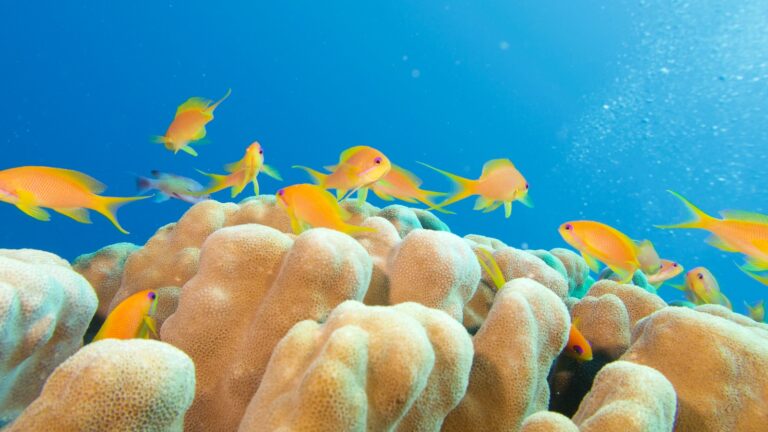 Corals and fish in the Gulf of Aqaba. Photo by Ove Hoegh-Guldberg

Rapid ocean warming poses a serious risk to the survival of coral reefs. Fortunately, corals in the Gulf of Aqaba, at the northern tip of the Red Sea, have an unusually high tolerance for the warming conditions damaging hard corals elsewhere.

Nevertheless, some portions of the reef have been heavily damaged by uncontrolled tourism, human population expansion, overfishing, and coastal development that has led to pollution and a decline in coastal water quality.

In a study just published in Frontiers in Marine Sciences, an international group of researchers proposes immediate measures to protect what could be one of the planet’s largest marine refuges from climate change. 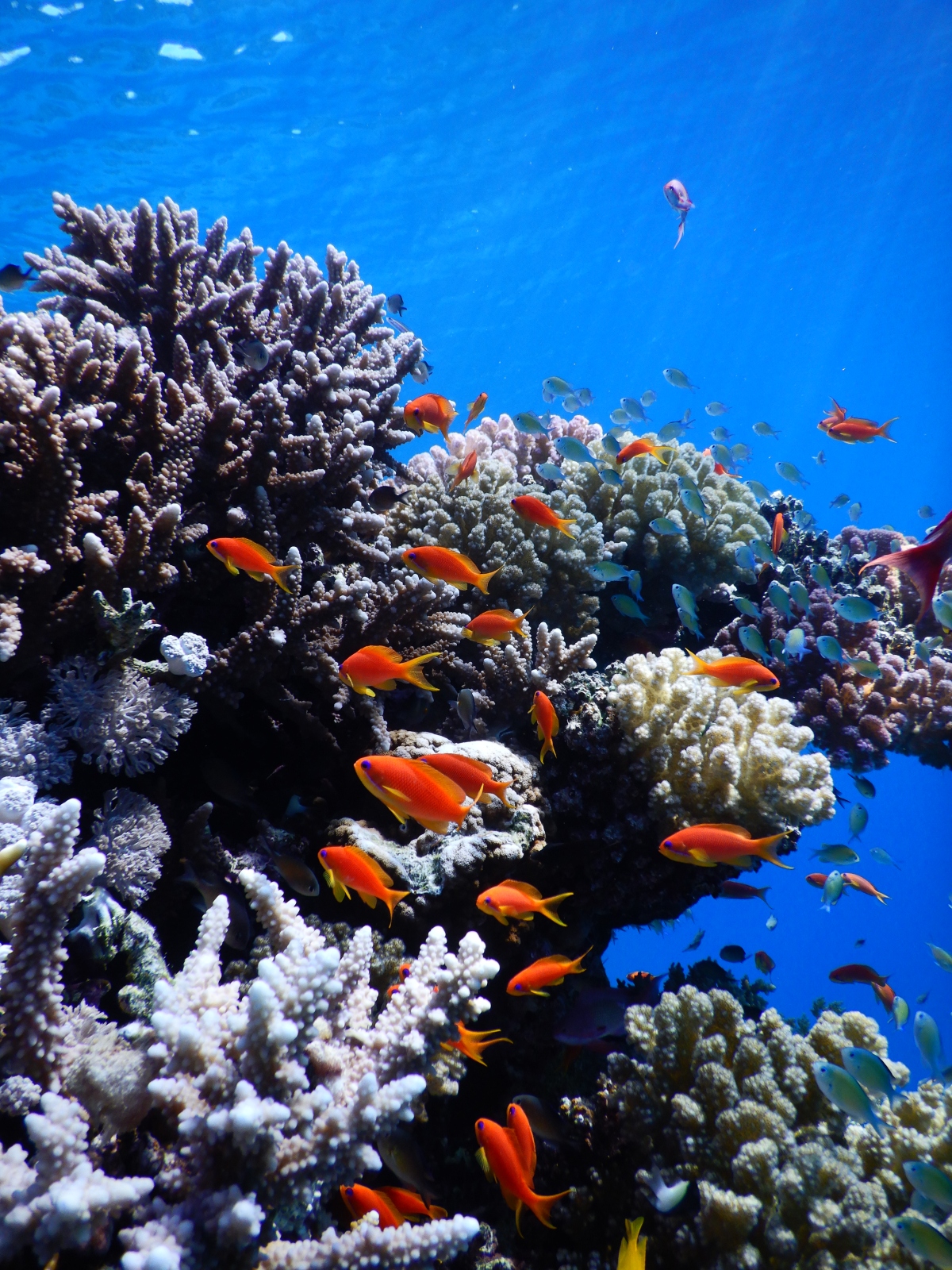 They believe UNESCO must recognize the Red Sea coral reef as a Marine World Heritage Site so that it can continue providing food, livelihood and a source of natural medicines to over 28 million people living along its coastline in Egypt, Israel, Jordan and Saudi Arabia.

The study was led by Karine Kleinhaus of the Stony Brook University School of Marine and Atmospheric Sciences in New York, and co-authored by Prof. Maoz Fine of Bar-Ilan University in Israel.

The other contributors studied the Red Sea’s corals while based in Egypt, Israel, Jordan, Saudi Arabia, Australia, the United States and Switzerland.

The researchers also recommend measures including full regional cooperation under the directive of high levels of government, long-term monitoring of the threat to the reefs from coastal development and population growth, and sustainable development of the Red Sea coastline.

“Threats to the Red Sea’s reef in its entirety, and to the uniquely resilient northernmost segment, are escalating, and we will need to work together to preserve them despite the many political and practical challenges. Otherwise, we will have to explain to future generations that we stood by as our generation destroyed one of the last reefs standing,” the authors conclude.