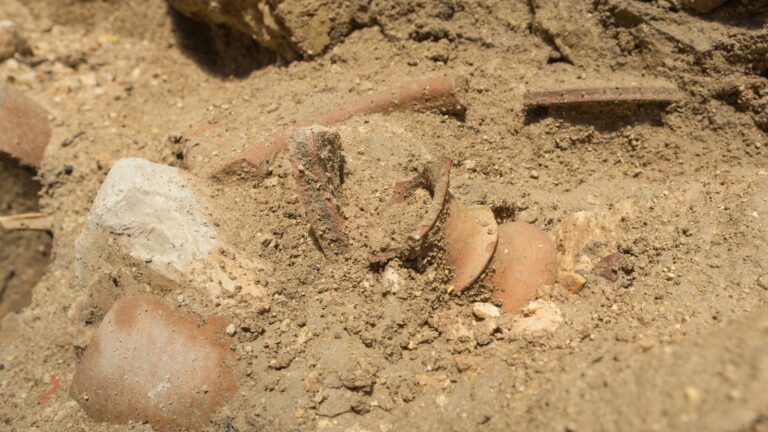 Remains of vessels shattered in an eighth century earthquake, uncovered in Jerusalem. Photo by Eliyahu Yanai/City of David

Did an ancient earthquake described by the Bible in the Kingdom of Judah some 2,800 years ago reach as far as Jerusalem, the region’s capital? An archeological dig says yes.

Excavations conducted by the Israel Antiquities Authority in the ruins of an ancient building within the City of David National Park revealed a row of shattered vessels, including bowls, lamps, cooking utensils and storage jars on the earliest floor of the southernmost room.

This layer of destruction had no signs of a fire, indicating that the collapse of the building’s walls was not a deliberate event. 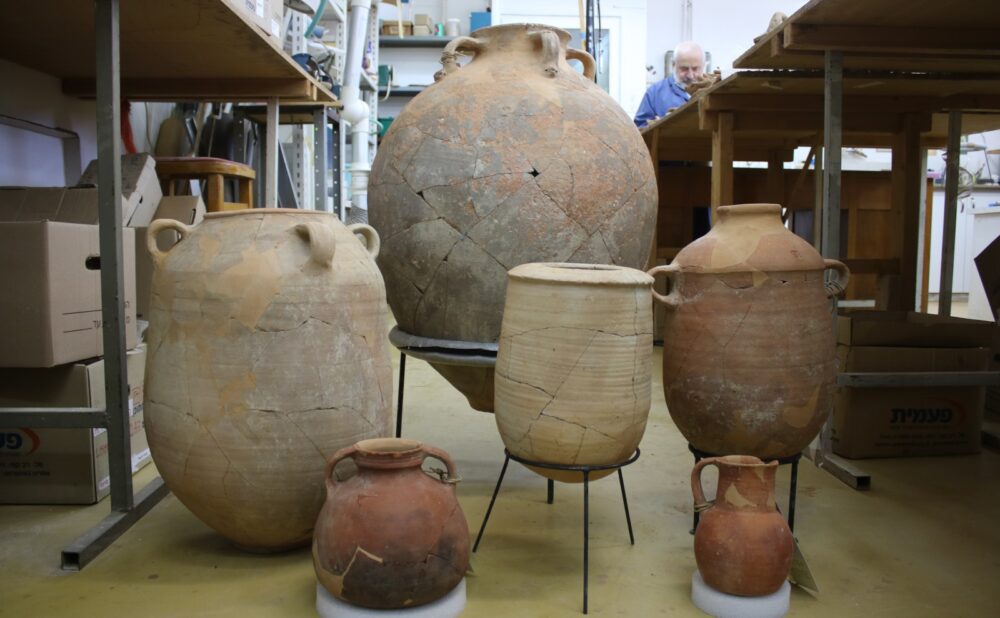 This could have only one explanation: the eighth century BCE earthquake mentioned in the books of Amos and Zechariah.

Excavation directors Joe Uziel and Ortal Chalaf said this was “probably one of the strongest and most damaging earthquakes in ancient times, and evidence of its occurrence has been discovered in the past in excavations conducted at a variety of sites throughout Israel, such as Hazor, Gezer, Tel Agol, and Tel es-Safi/Gath. The latest excavations we conducted in the City of David indicate that the earthquake probably hit Jerusalem as well.” 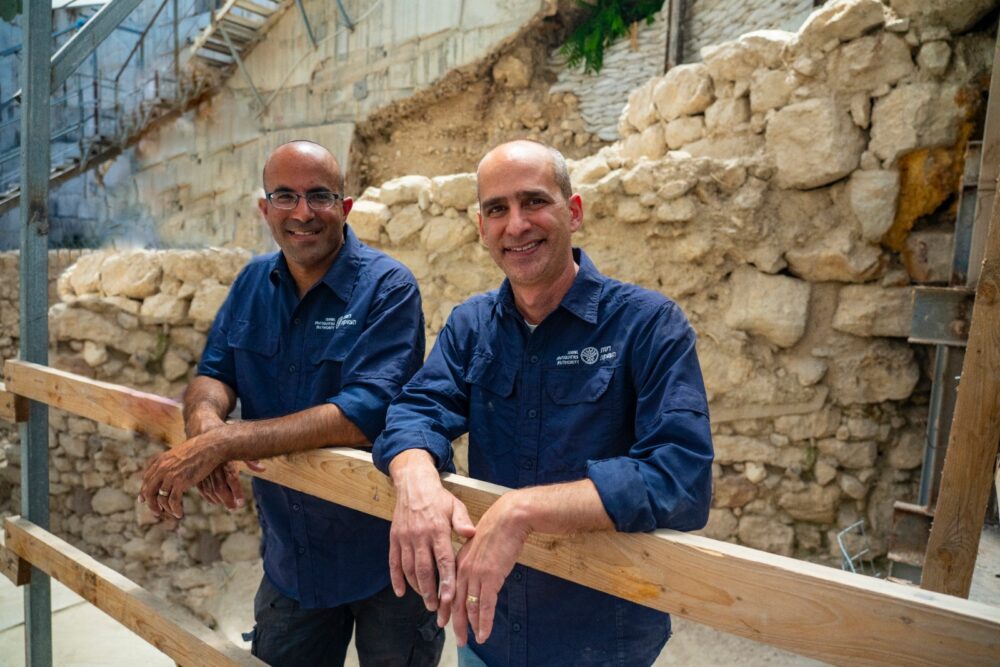 Remnants of the earthquake in the eighth century BCE can also be found at Tel Megiddo in the north; on the eastern slope of the Gihon Spring, not far from the City of David in Jerusalem; and in the Dead Sea area.

The new findings update what was previously the earliest destruction layer of Jerusalem – from the Babylonian conquest of 586 BCE.

UNCOVER ISRAEL - Get the ISRAEL21c
Weekly Edition free by email
Sign Up Now!
Bring Israel's story to life.
Millions of people around the world rely on us to gain a deeper understanding of Israel. We are the trusted source for original content you won't find anywhere else.
You can make a difference. Donate today to support journalism that brings Israel’s story alive.
SUPPORT ISRAEL21c
Read more on:   News, Archeology, Jerusalem