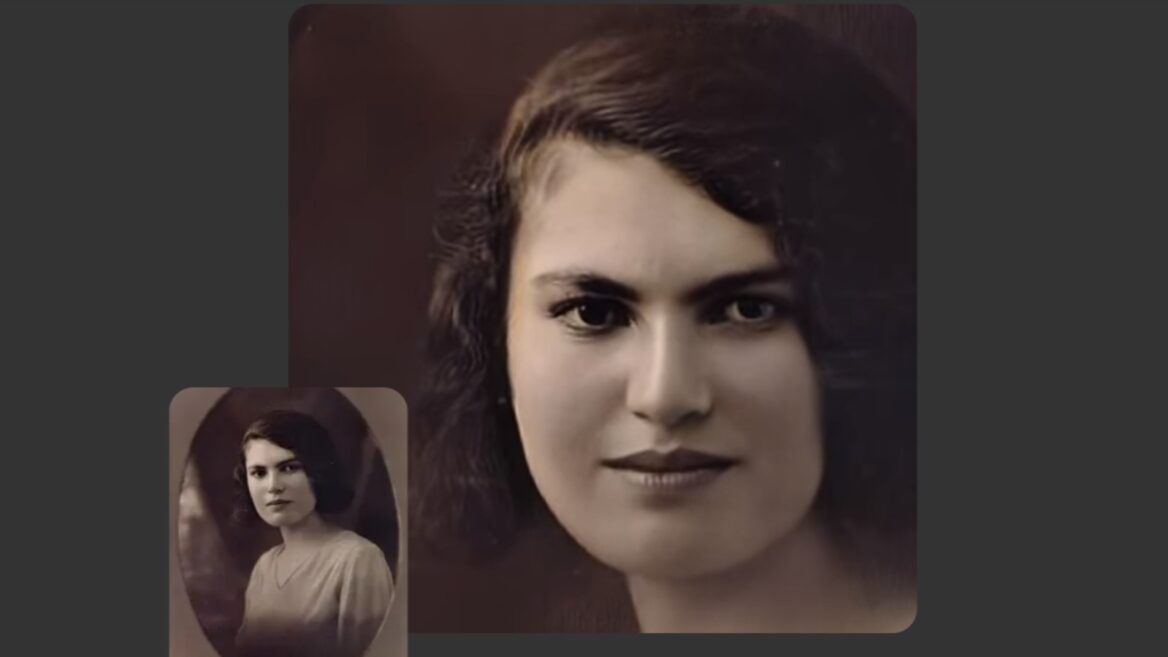 Only two weeks after online genealogy platform MyHeritage
debuted its jaw-dropping Deep Nostalgia photo-animation feature,  more than 43 million faces have come to life and a few thousand more photos are being animated every minute.

“When we released Deep Nostalgia last week at RootsTech Connect 2021,  we knew that lovers of family history would be thrilled to see their beloved ancestors’ faces come to life. We also knew that it had the potential to go viral, and we hoped that would happen, but the extent of its success exceeded our expectations,” Esther of MyHeritage blogged on March 4.

“Most of all, we love that Deep Nostalgia is creating massive interest in genealogy, especially among the younger generations.”

I was barely old enough to have vague memories of my grandmother and no video that I’m aware of so it was cool to put a couple of her old photos into motion with @MyHeritage Deep Heritage. pic.twitter.com/x7hP7MXAFC

On March 3, the MyHeritage mobile app was the most downloaded free app in the United States. The explosion of usage caused some technical problems, necessitating an upgrade of MyHeritage’s service infrastructure.

D-ID explains that this artificial intelligence-based technology enables the creation of high-quality, realistic footage, using any “driver” video to guide the movements, expressions and speech of any still photo.

“Working really closely with MyHeritage’s tech team, we were able to embed our solution into the heart of their system – an on-premises solution which would ensure user privacy, which is a core to D-ID’s values.

“As soon as we all saw some of the early outputs we knew we were on the right track. The results were stunning. But we were still not prepared for the wave of interest from the users themselves when it was finally launched,” D-LD reported.

I love the way @MyHeritage brought the people in my photo to life! Yesterday was my Dad’s birthday, today is the anniversary of his death. Seeing his face move after decades was mind-blowing as we didn’t have video of him.????#DeepNostalgia https://t.co/SZdxDuYsFf

As its name indicates, Deep Nostalgia is intended to reanimate the faces of departed relatives, though the Live Portrait technology also can be used to animate any photo or illustration. There’s no audio element, to prevent anyone from creating “deepfake” videos of living people.

MyHeritage acknowledges that some users find Deep Nostalgia “creepy” but countless Twitter posts attest to the fact that most people are moved and fascinated by the technology.

Move over #HarryPotter, thanks to @MyHeritage we don’t need magic????to bring historical portraits to life.

What do you guys think?

The feature is easy to use, and it’s free for a limited number of animations, but you’re required to sign up for MyHeritage (also free) if you’re not already a member. Click here myheritage.com/deep-nostalgia to get started. The actual process takes less than half a minute.

Frederick Douglass, the mighty abolitionist, was the single most photographed person in the United States during the nineteenth century. Here’s how he might’ve looked in motion. Brace yourself and press play. pic.twitter.com/HOxDK7jGyh

Founded in 2003, MyHeritage pioneered a new approach to discovering family history, making it easier and more accessible to millions of people around the world. MyHeritage users have collectively created more than 58 million family trees in 42 languages.

The company, based in Or Yehuda, recently signed an agreement to be acquired by global investment firm Francisco Partners for an undisclosed sum.