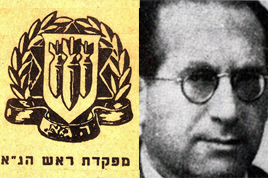 The nature of Israel’s present-day Home Front Command are evident even in its name: Pikud HaOref.  The Hebrew word “oref” means “nape of the neck” and as we are a famously “stiff necked people” it follows that Israel’s home front is termed “ha-oref” — a stubborn element that holds its own.

The Home Front Command was created in 1992 in the wake of the First Gulf War. As the Home Front Command history puts it, “The Gulf War was a different kind of war, a war in which the rear was forced to defend itself and became a new front in its own right.”  Israel kept to the rear during the US-led Desert Storm Operation of 1991 with efforts focused on defending itself from Iraqi SCUD missile attacks. In effect, every home became a shelter in times of aerial bombardment.

Once formed, the Home Front Command was established as the fourth IDF command entity, incorporating HAGMAR (Regional Defense) and HAGA (Civil Defense). HAGA itself was officially formed in 1948 under the name “Bombardment Defense Services” following a heavy Egyptian air raid on Tel Aviv. 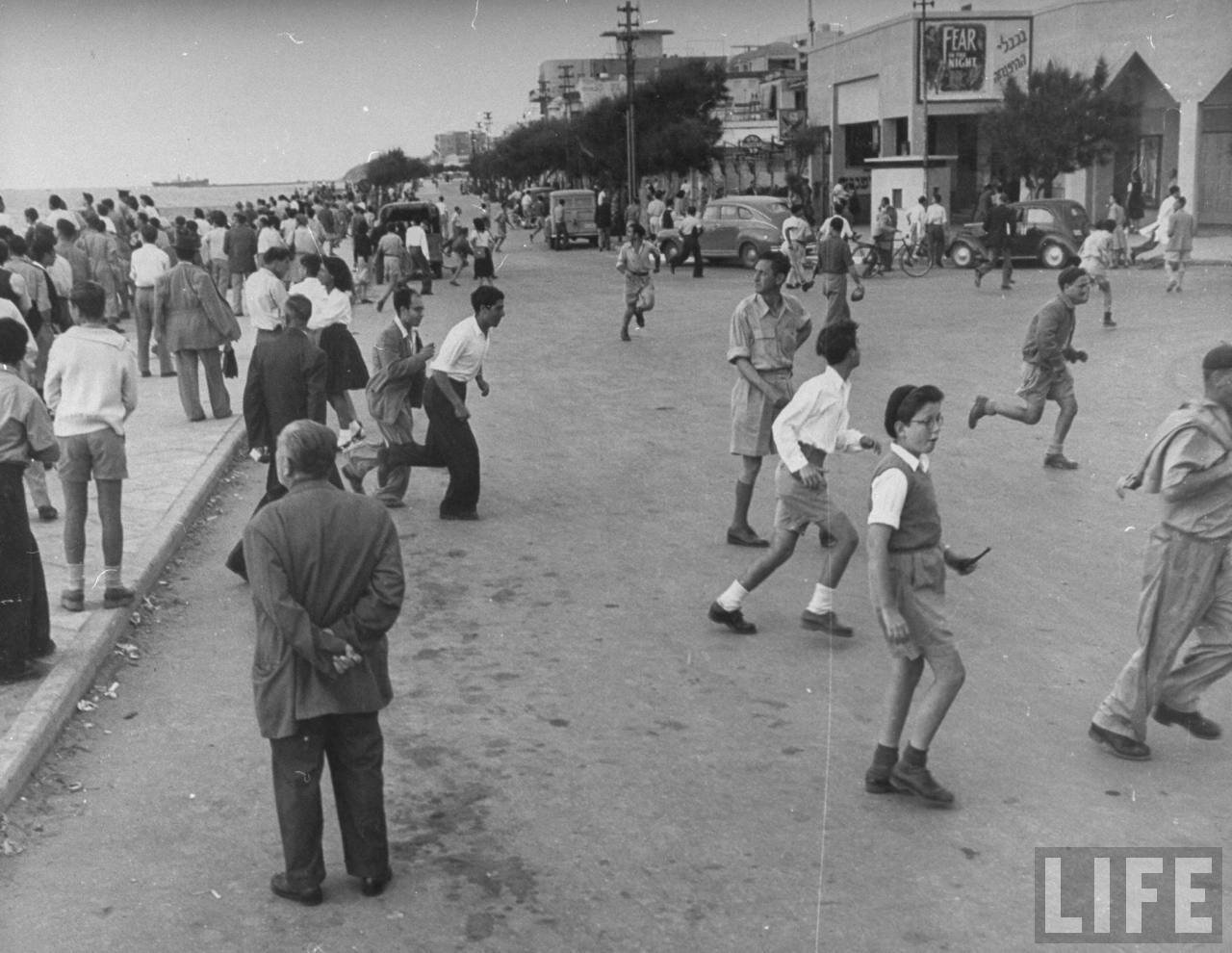 However, HAGA was actually founded years earlier by Lieutenant Colonel Mordechai “Max” Nimtza-bi (nee Nimtzavitsky). A Zionist lawyer who came to live in the pre-State Land of Israel in 1924, Nimtza-bi set up Haifa’s first fire brigade and Magen David Adom emergency medical service. According to his biography in Izkor, the Ministry of Defense memorial site, as special police force commander during the 1939-1936 Arab riots in Haifa, he was able to convince British Mandate officials that fire marshals should be armed. “In this way, the [fire brigade] servicemen, who were all Haganah members, could bear arms and train with them legally.”

Nimtza-bi’s then set up the “civil section” of the Haganah in Haifa so that new immigrants from Germany could serve in what would, in time, become the Israel Defense Forces. During World War 2, Nimtza-bi established HAGA (Civil Defense) under the auspices of the Jewish Agency with the support of the British Army and was sent for training in England. 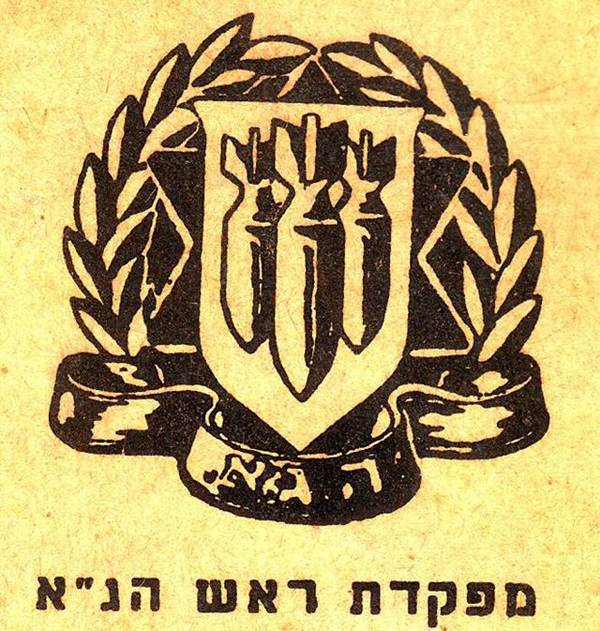 “Upon his return, he closed his law offices, moved to Tel Aviv and was named Civil Defense adviser to the Jewish Agency. In this capacity, he published the instructional booklet, ‘Your Home as a Shelter During Aerial Bombardment'” This booklet, informed by his experience during wartime London, was just one of some 50 pamphlets and articles he published on the topics of home front security and emergency services. 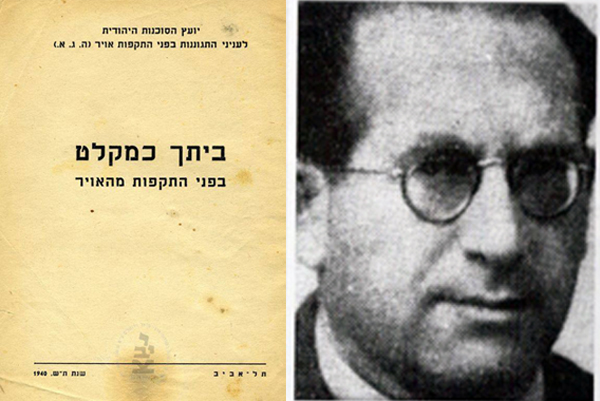 Nimtza-bi was also an expert on heraldry and in July 1948 published a book proposing to determine an appropriate design for the national flag. According to the Ministry of Foreign Affairs, “In his various proposals for the Israeli flag, Nimtza-bi wished to impart to the State of Israel spiritual authority vis-a-vis the Zionist organizations worldwide, similar to the relationship between Great Britain and the dominions. He created many variations on the Zionist flag. The Provisional Council of State did not accept any of his proposals, nor those submitted by the public at large.” 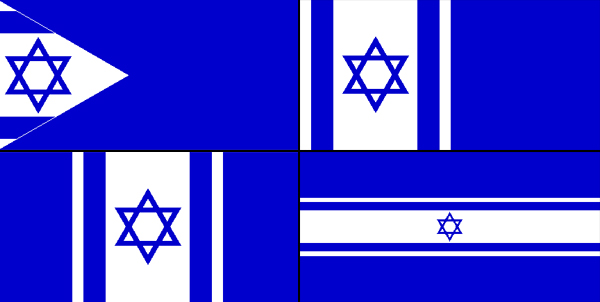 Nimtza-bi served as HAGA’s first commander during Israel’s War of Independence and was also a member of the General Staff. Sadly, he was killed in 1949, not in battle but in a traffic accident — Israel’s other battlefront.

For many years, HAGA was the butt of jokes about retired soldiers — think Dad’s Army — gung-ho but with nothing much to do. Things have changed. The nature of 21st century warfare has put our civil defense establishment — the Home Front Command — quite literally at the forefront and has made a reality of the statement attributed to David Ben Gurion — one that doubtless Nimtza-bi was aware of — “The entire nation is an army, the entire country the front line”.

Let’s all try to stay safe, everyone.