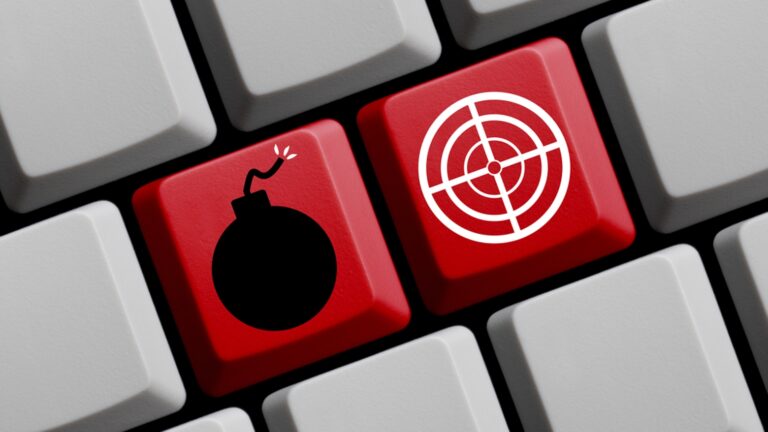 The Organization for Security and Cooperation in Europe (OSCE), the umbrella body of the European nations in the security field, has chosen Prof. Gabi Weimann of the department of communications at the University of Haifa to plan and establish a new teaching and research framework concerning online terror.

“Online incitement, radicalization, and recruitment have had a significant impact on the recent waves of terror around the world,” Weimann said. “This has raised awareness of the importance of research and academic knowledge in this field.”

OSCE enables member countries — Germany, the United Kingdom, Russia, France, and non-European countries such as the US and Canada – to facilitate cooperation and information sharing with various bodies on security-related issues, including Interpol and Europol. Israel is an OECD “partner for cooperation.”

Weimann, author of Terrorism in Cyberspace, was chosen following an international tender. 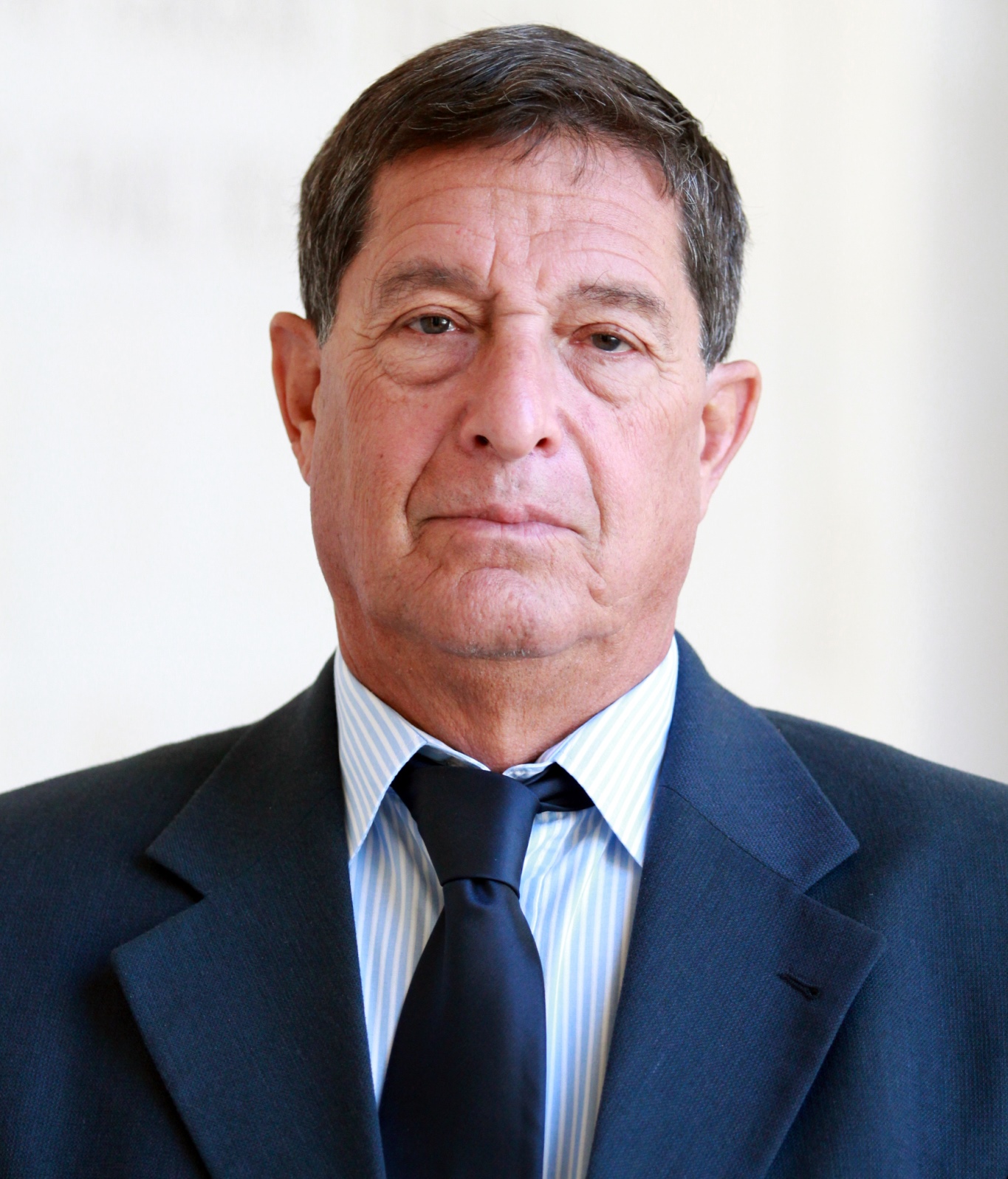 “In a few days I will travel to Vienna to sign the agreement and launch the program,” Weimann said. “The program will be based in the OSCE headquarters at Hofburg Palace – the site where Hitler declared the German annexation of Austria. Both of my parents were Holocaust survivors, so this will be a historical and a personal closing of a circle for me.”

The project will also explore ways in which OSCE members can cooperate with other civil society and business organizations in order to develop tools for combating terror while maintaining civil rights.

Weimann has won several research grants in the United States, Australia the European Union, and elsewhere. Two years ago, he and other researchers used an EU grant to establish a database on online incitement, violence, and terror, locating target populations for extremist messages and identifying groups liable to use radical content online.

Weimann has studied the use of social media by terror organizations – initially on forums and YouTube, and more recently on Facebook. He has shown how these organizations have learned to use ostensibly “Western” messages in order to recruit Western citizens over the Internet, and has found that even attackers considered “lone wolves” were incited, recruited and activated by an online community.