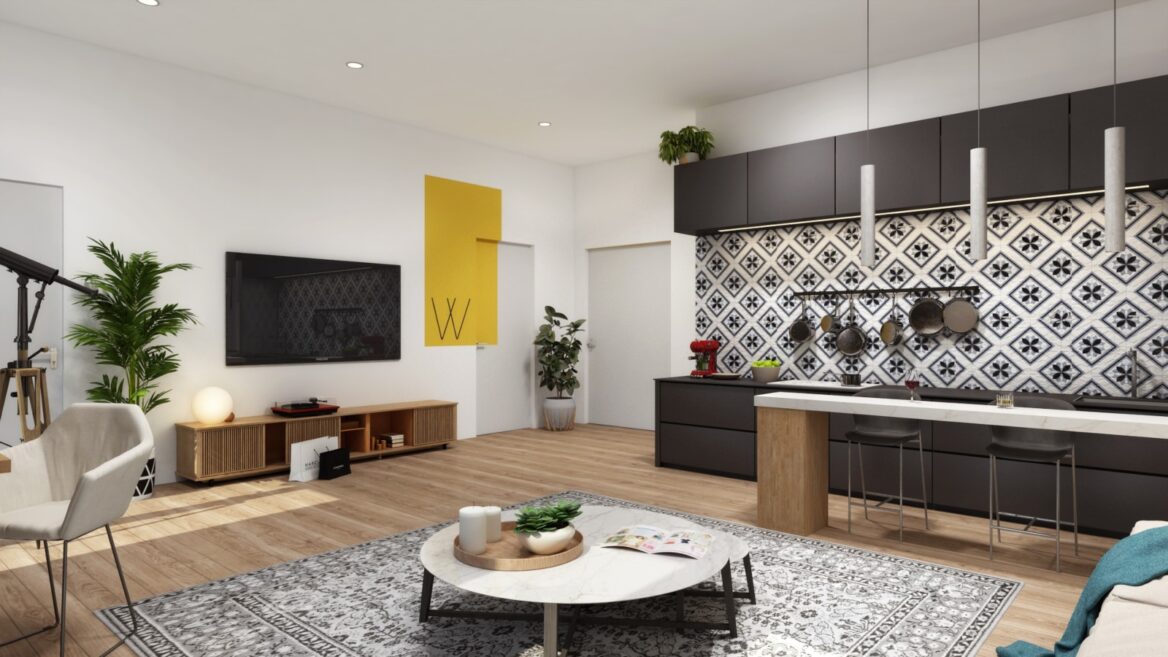 Before Covid-19 upended everything, “the biggest epidemic in the Western world was loneliness,” Asaf Engel, co-founder and CEO of Tel Aviv-based startup Willa, tells ISRAEL21c.

Willa aims to do for “creative midlifers” – financially comfortable empty-nesters between 55 and 75years old – what cohousing ventures like WeLive already offer to millennials: an antidote to the loneliness epidemic.

WeLive (an offshoot of the popular coworking giant WeWork) and dozens of businesses like it, with Internet-friendly names like Ollie, Zoku and Israel-based Venn, are essentially building luxury dormitories for post-college twentysomethings. You rent a room with a toilet and shower and maybe a small kitchen and gain instant community, with lots of extras – from classes to beer pong tournaments.

But millennials aren’t the only demographic in need of community, the 42-year-old Engel thought. What about his parents’ generation left with a large house in the suburbs and few familiar faces nearby? Wouldn’t it be better to move to a vibrant, happening city and gain aWeLive-style community in the process?

Willa is the only co-living company targeting hip (and well-heeled) Baby Boomers. Engel prefers to call them “Generation W” – the W stands for wisdom.

“These are not the senior citizens you imagine,” Engel says. “These are people with active Instagram accounts, people that local businesses will want as their patrons and local professionals will want as mentors.” 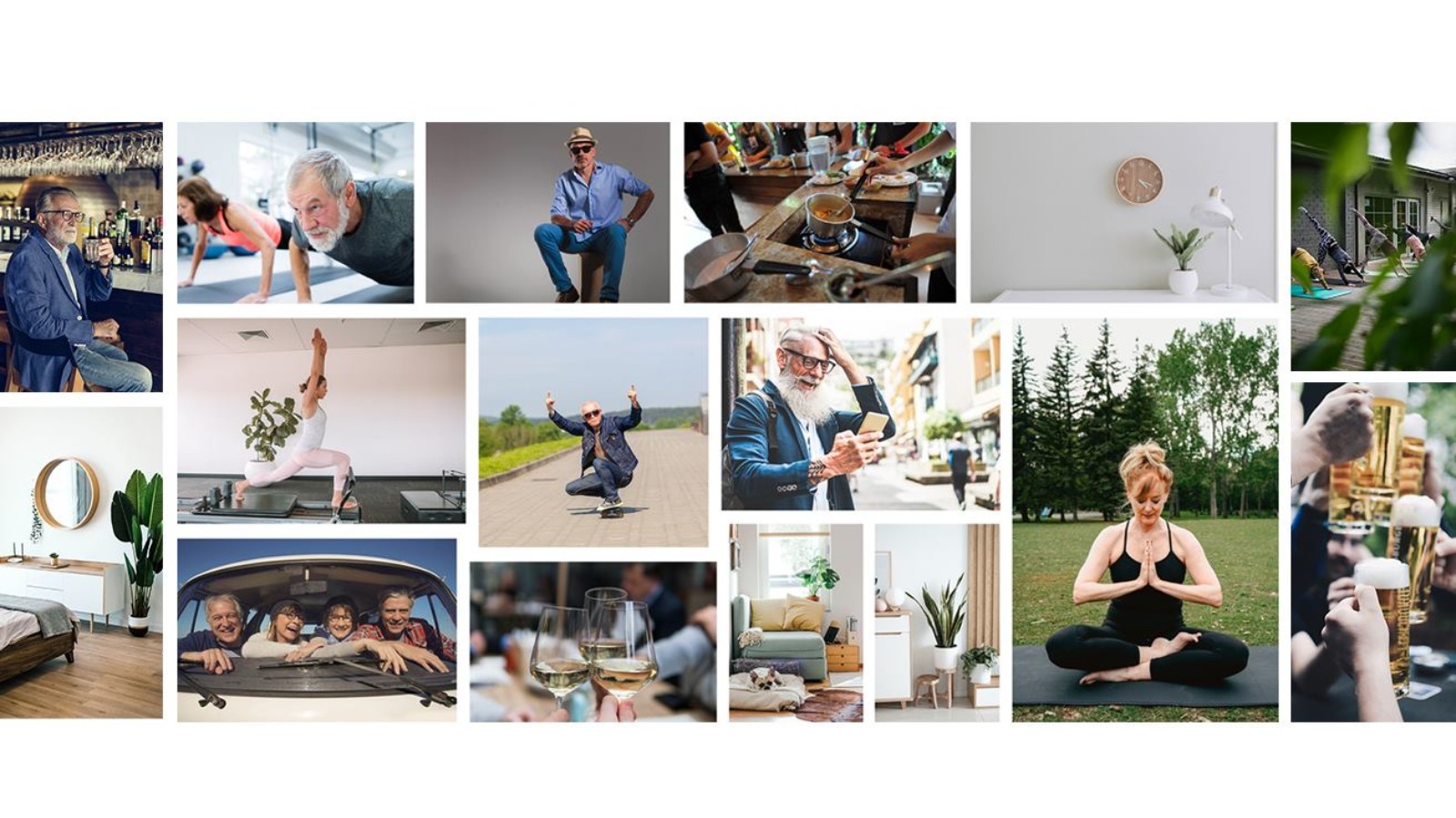 Picture yourself in Portugal

Willa is hard at work on its first building – a 3,300-square-meter property in Porto, Portugal, a city picked in part because it has a thriving community of expats from across Europe. 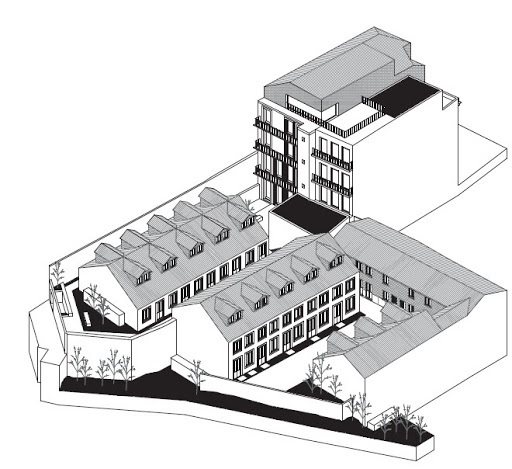 A third of its space will be allocated to shared and commercial purposes. Residents will have access to a wellness center, a coffee shop, a recording studio and a shared kitchen for larger events. A “family CTO” will be on call to help with any technical problems, such as using the Willa app.

Engel expects most Willa members to rent out their home in the suburbs and move to Willa for several years. As more Willa buildings open around the world – the company has ambitious goals to launch 170 locations comprising 9,000 units by 2030 – you could buy a “membership” and move from city to city.

There’s no place for a live-in caregiver in Willa’s model. So, if you need assisted living, Willa won’t do. And it’s not for people who prefer to sell their house and move to a senior community.

“Retirement homes are very much a one-way move,” Willa COO Shany Peleg tells ISRAEL21c. “Being flexible for our tenants is part of our mission.”

Peleg knows a thing or two about flexibility: Her parents are Israeli, but she grew up in the New Jersey suburbs and moved back to Israel 15 years ago. 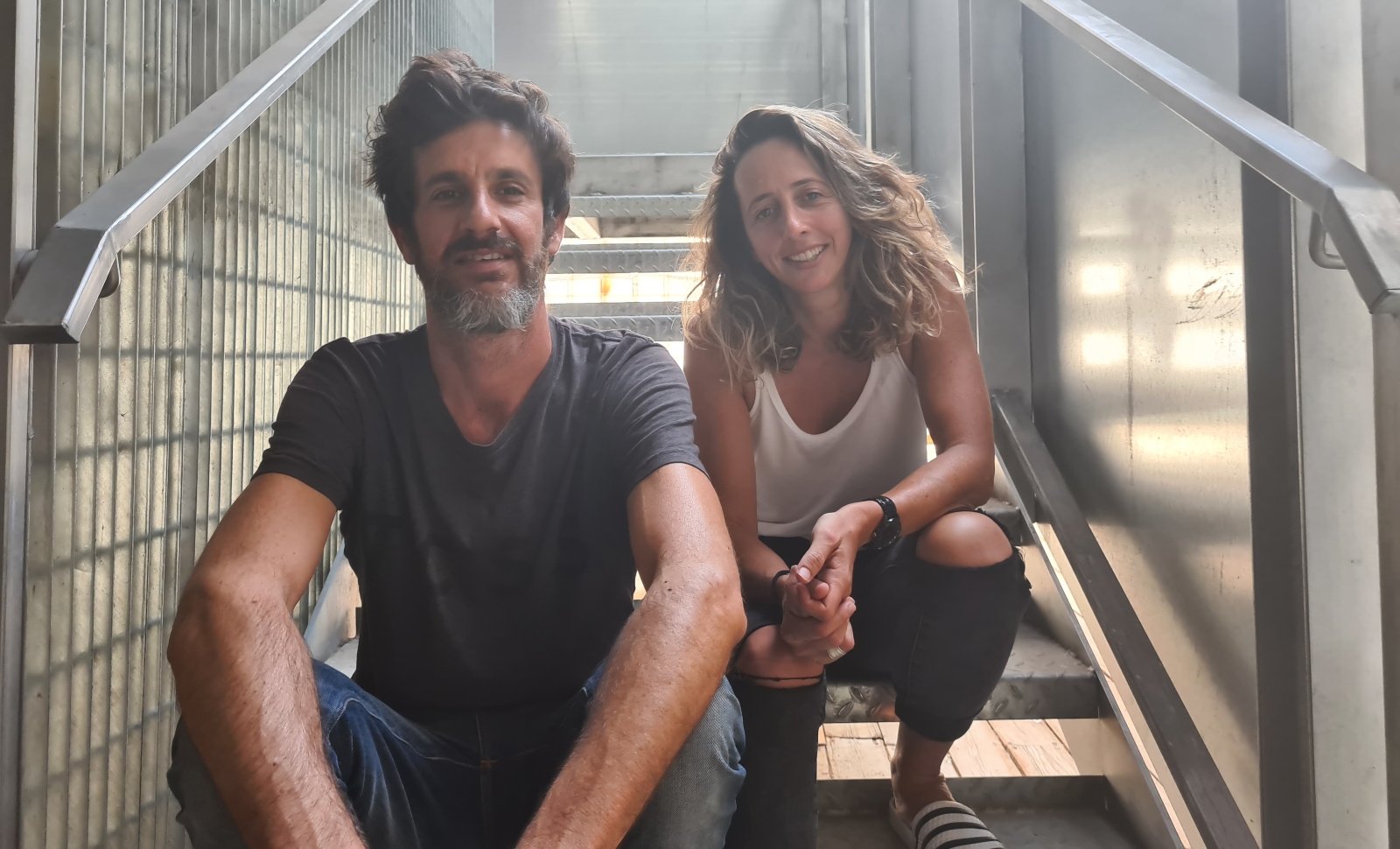 Commercial real-estate services firm Cushman & Wakefield estimates the size of the co-living opportunity – including all demographics, not just “creative midlifers” – at $550 billion over the next decade.

Trying to learn from the fumbles of WeWork, Willa is raising money for operations and property separately. The company’s€530,000 pre-seed round might seem small, but the money to buy and renovate the Porto facility is coming from traditional real-estate investors.

A 20-year lease from its partner property owners in Porto will allow Willa to offer lower prices to tenants. Opening slowly rather than in multiple locations all at once ensures that Willla won’t be forced to grab poor locations – a problem that has plagued some coworking spaces.

Engel says that Willa is aiming toward breakeven by 2025, with revenue coming 75% from rent and 25% from fees for extra services.

If all goes according to schedule, Willa will be running in Porto by June 2021, with another two locations in Europe – most likely Barcelona and Athens – ready by 2022.

Co-living to combat living alone later in life is not unique to Willa – there are individuals looking into it on a smaller group level.

Co-Housing in Israel (CHI), for example has 40 members, four of whom moved into a rental building in Jerusalem together earlier this summer.

CHI appeals to “middle and lower middle-class folks who can’t afford a senior home,” the organization’s former chairperson David Kurz tells ISRAEL21c. “We’re looking to create a community where we all get old together.”

And Israel is not on Willa’s initial radar.

“Loneliness is not a big part of our lives here,” Engel explains.

Israelis tend to have bigger families than in most Western countries. And the country’s small geographic size helps. “It’s not the same as in other countries where the kids are coming home only twice a year on Thanksgiving and Christmas,” Peleg adds.

Willa’s four co-founders – May Shur and George Vinter are the heads of customer experience and real estate, respectively – work out of the SOSA Open Innovation Hub in Tel Aviv. There are also two real-estate employees already in Portugal. 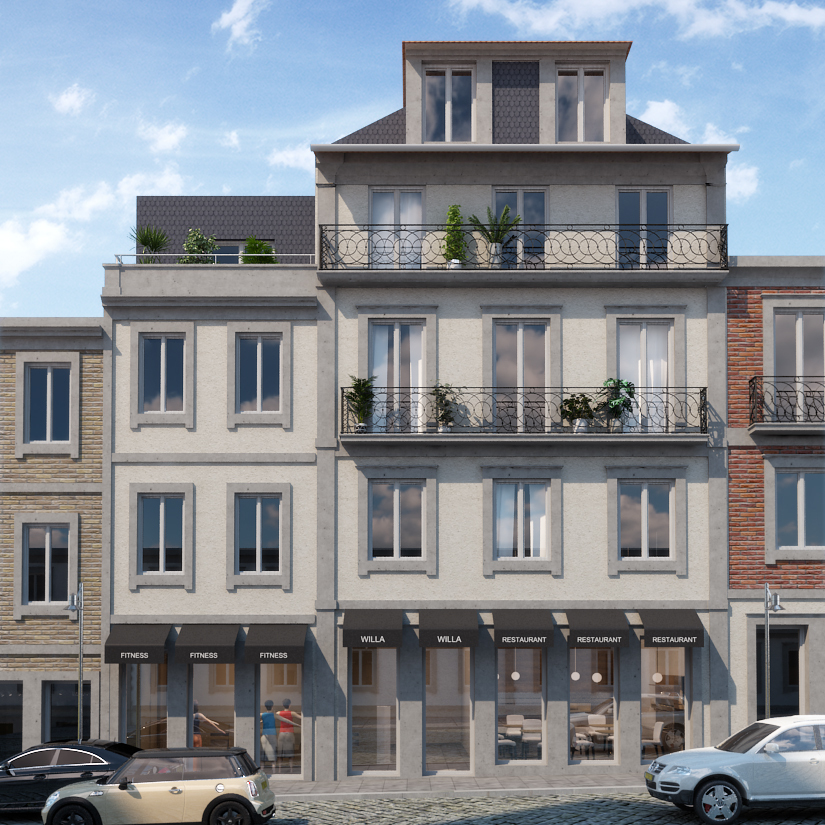 Why has no one else tried to tackle co-living for creative midlifers? “Most entrepreneurs are in their twenties,” Engel says. “Often, their own parents are still young.”

Has the coronavirus crisis changed the desirability of living in close communities?

The opposite, says Peleg. “Anyone who experienced isolation during the outbreak will not want to experience it again. Willa offers a built-in social circle and activities.”

“I don’t want to say that corona is a good thing,” Engel adds. “But even the most cynical people understand now what being lonely or isolated means. A platform for social relationships seems to the world to be more relevant than ever now.”