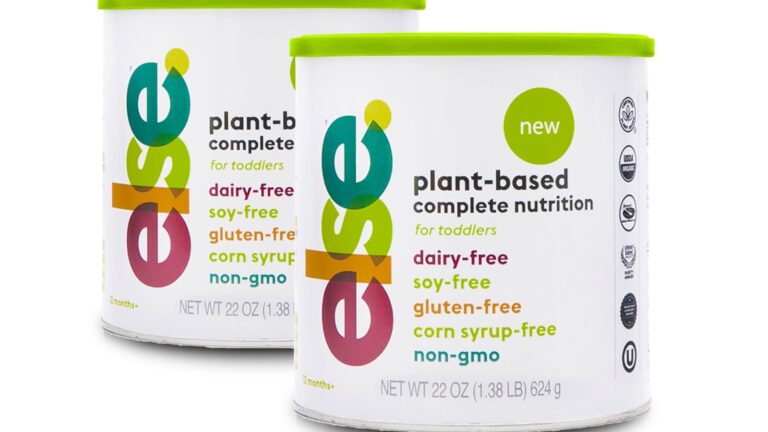 Photo courtesy of Else Nutrition

A plant-based, non-soy, non-GMO formula for toddlers, innovated in Israel by Else Nutrition, will be distributed in more than 30,000 retail outlets across the United States following a distribution agreement signed with United Natural Foods (UNFI).

“As a strategic partner for growth, UNFI is fundamental,” said Else Nutrition’s CEO and cofounder, Hamutal Yitzhak. “Their deep roots in the natural food ecosystem, coupled with exceptional relationships with retail accounts of all sizes and types, positions us for exponential reach and accessibility.” 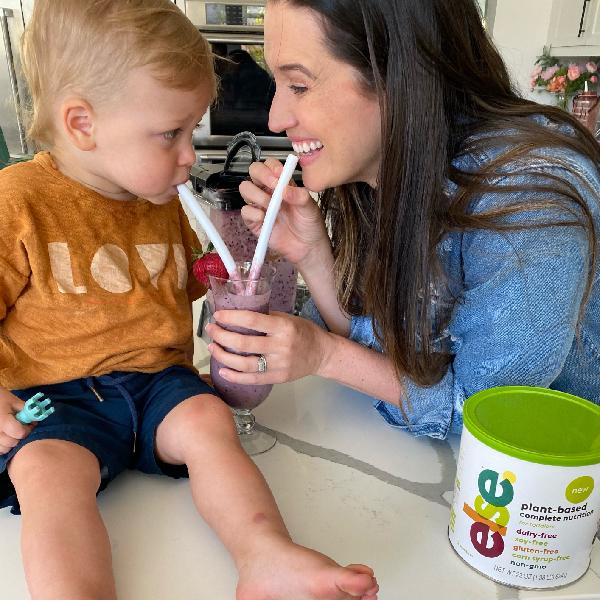 A mom and toddler enjoying a PB&J smoothie made with Else plant-based formula. Photo courtesy of Else Nutrition

UNFI operates out of 58 distribution centers nationwide and holds a revenue of $20 billion annually,

Else Nutrition’s revolutionary alternative to dairy- and soy-based formula won the “2017 Best Health and Diet Solutions” award at the Global Food Innovation Summit in Milan. Else Plant-Based Toddler Nutrition was a 2020 bestseller on Amazon, in the New Product within Baby & Toddler Formula Category.

Else Nutrition’s FDA-approved, kosher-certified formula is organic and is made from almonds, tapioca and buckwheat so it’s gluten-free. It’s currently sold at Amazon and Thrive Market online and at Sprouts Farmers Market stores in nine US states.

“We will launch a complete nutritional drink for kids ages 3-8 in the beginning of the next quarter, says Hamutal Yitzhak, CEO, cofounder and director of Else Nutrition.

She tells ISRAEL21c that a formula meant as a complementary food for babies six months and up is coming next, once regulatory approvals are in place in the United States and Europe.