It’s a problem for 25 to 40 percent of adult men, affecting up to 80 million males in the United States and Europe alone. Some 15 million of them actively seek treatment.

No, it’s not Covid. We’re talking about premature ejaculation.

Today, there is no consistent or easy cure, only prescription creams and aerosols that numb the genital area or antidepressants that delay ejaculation.

But both those approaches can lead to a loss of sensitivity, a tradeoff that won’t appeal to everyone, explains David Salton, CEO of Hod HaSharon-based startup Virility Medical.

Virility claims it has developed the first non-pharmacological, non-numbing technology to address this highly private problem.

Virility’s disposable vPatch is affixed with adhesive to the perineum, the area between the scrotum and the anus. The flexible patch conforms to the wearer’s body.

When it’s turned on (pun intended), the patch delivers an electric stimulus to the muscles in the area, inhibiting the rhythmic contractions leading to orgasm. 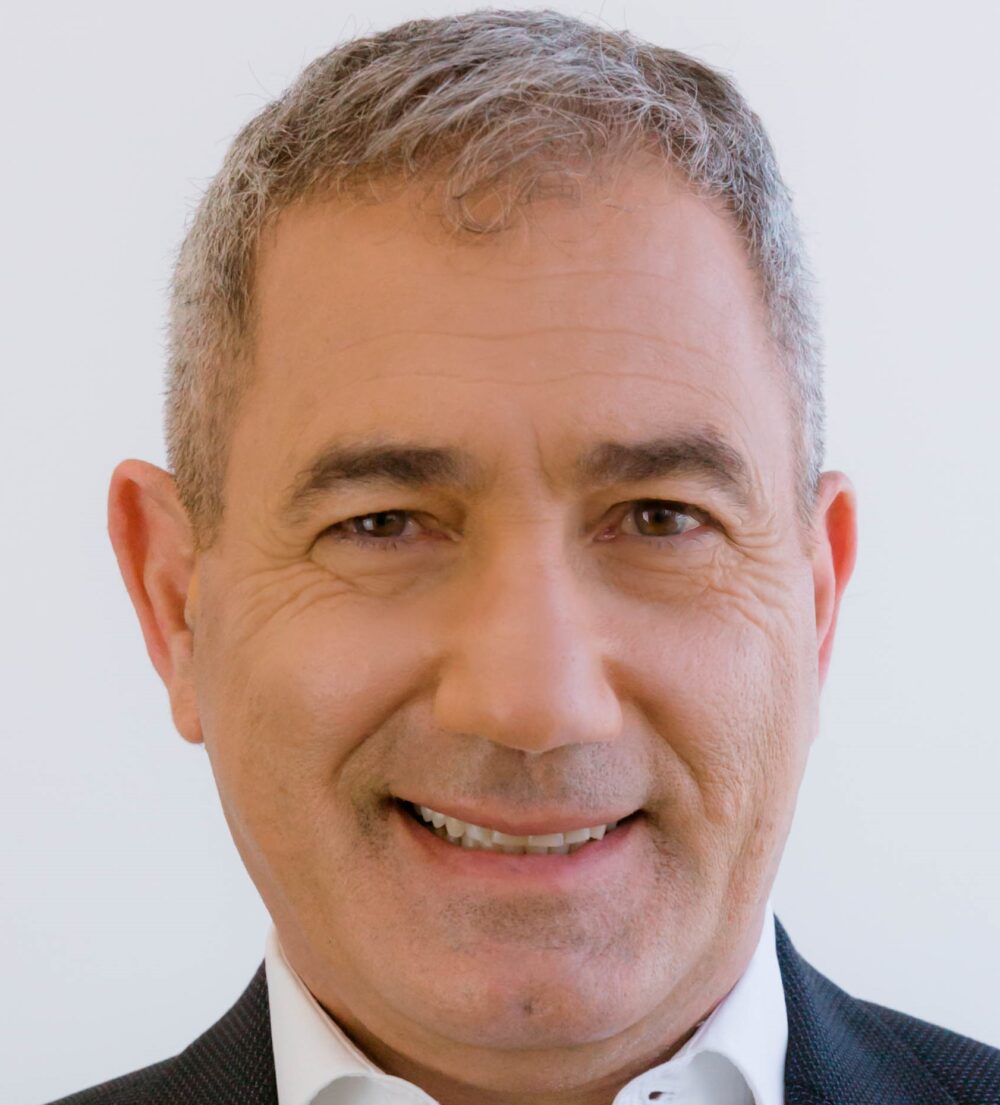 How much is such a benefit worth? At least $15 per intimate session, according to studies Virility has conducted on how much men will be willing to pay.

Accordingly, that’s also the proposed price of a single disposable vPatch. The product will be sold in boxes of two or four patches.

The vPatch can be affixed at any time – including hours prior – so it doesn’t necessitate an awkward break in the middle of the action.

The man wearing the device (or his partner) simply presses a button on the patch to activate it.

The vPatch is intended to be discreet – a man’s partner may not even know he’s wearing it.

Salton explains in more detail how the vPatch works. “When we want to hold and not to peak, we contract the pelvic muscles. The mind controls the whole process, but with external manipulation, we can help to contract the muscles,” he says.

The device comes in two intensities – low and high. The two-pack will have one of each so users can decide what works best for them. 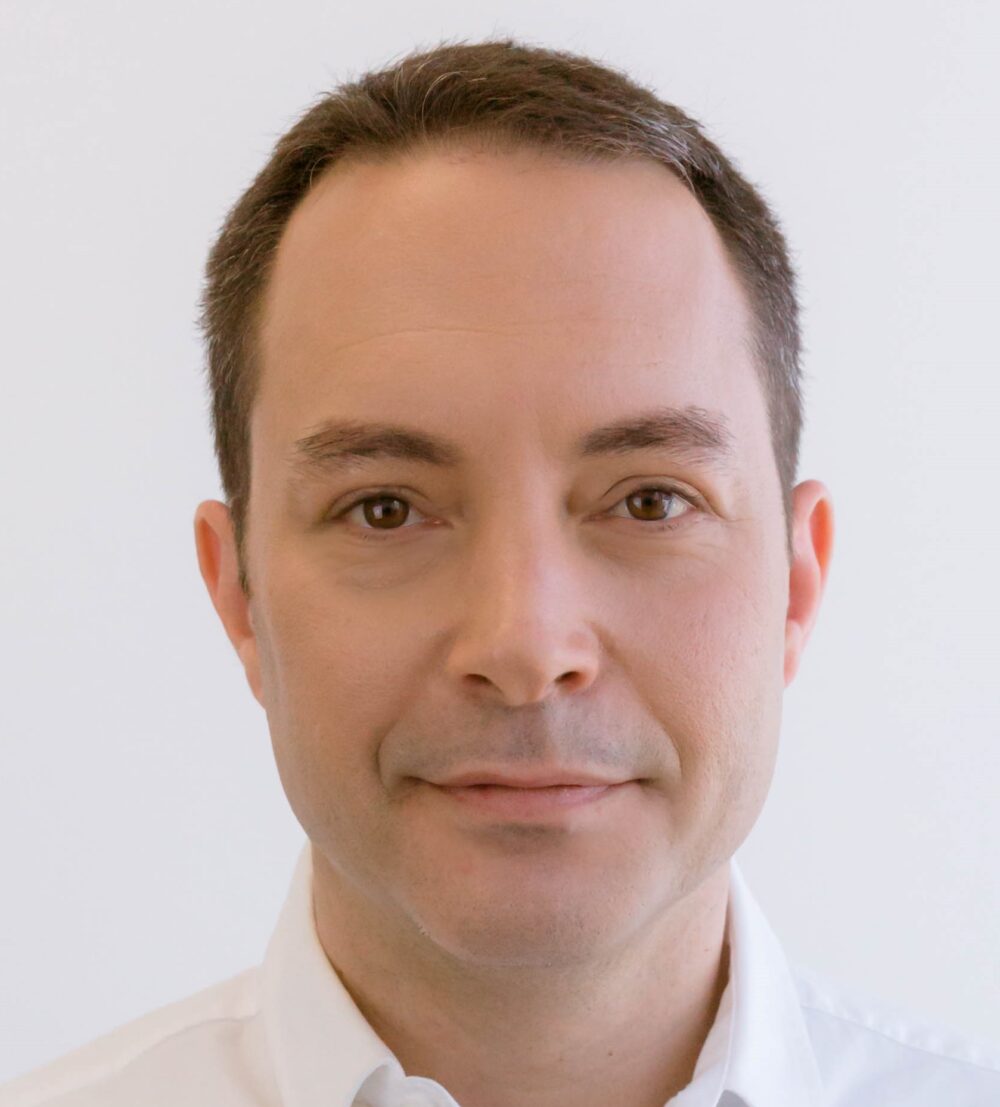 “There’s no correlation with time,” explains Tal Gollan, who founded the company and now serves at its CTO. “It’s just a matter of how comfortable it is.”

Most users describe the vPatch as generating a slight tingle or tickle that is even pleasant.

There are no side effects, as with creams and SSRIs, which can cause headache, nausea, erectile dysfunction and diminished libido. Nor are there any safety issues, which is why the vPatch has received FDA and CE approvals.

Virility had a booth at the CES 2022 trade show in Las Vegas in January. “We had some interesting visitors from the big chains,” Salton tells ISRAEL21c.

Virility didn’t invent the idea of a medical device providing transcutaneous electrical nerve stimulation (TENS). This technique has been used commercially for many years to provide temporary pain relief by sending small electrical impulses to the affected area.

That gave Virility a head start, as TENS has already been shown to be safe. Virility is the first company to apply TENS to the treatment of premature ejaculation.

Gollan got the idea for the vPatch after reading about a Turkish neurologist who was using Botox to induce muscle paralysis as a means of treating premature ejaculation.

“I thought this could be done in a much easier way than injecting Botox. This particular muscle is close to the surface of the skin so it can be stimulated electrically,” Gollan told ISRAEL21c when we first wrote about Virility in 2017.

“Furthermore, premature ejaculation is a problem that people want to treat when it happens, not necessarily with a solution that is in effect for 24 hours a day.”

In that respect, the vPatch is more like a condom than Viagra, Salton says. It is used when necessary and then disposed of afterward.

And like a condom, the vPatch is meant to be sold over the counter (OTC) in drugstores. For now, however, it does require a prescription in the United States. The product will debut later this year in Israel as well. Salton says that Virility plans to sell vPatches direct to consumers via its website.

Part of the marketing strategy is to “approach couples, not just the man,” adds Salton, “to enhance sexual wellbeing for both men and women.” 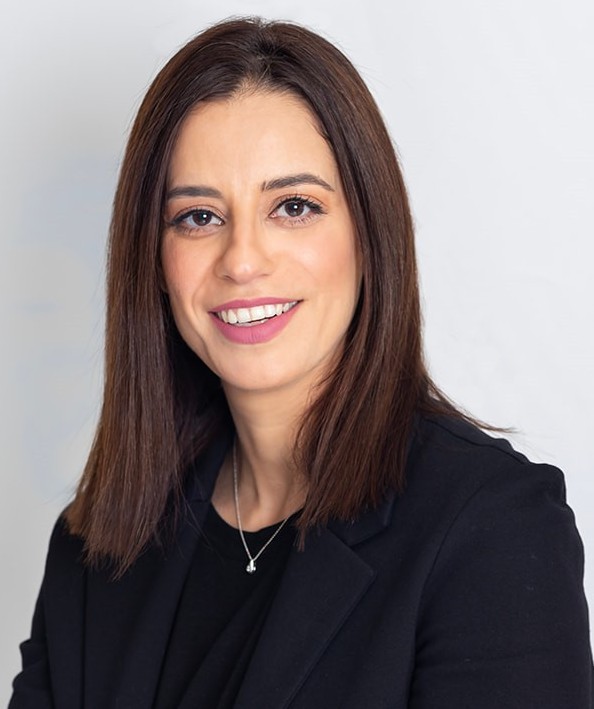 The market for premature ejaculation solutions is around $3 billion a year and growing.

Virility Medical is also looking at the erectile dysfunction market.

“Erectile dysfunction is the second most common sexual disorder in men,” Salton says. “Many people are treated with Viagra. But most of those men use it for enhancement of performance, not to treat an actual disorder. So, we’re also looking at this ‘recreational market.’”

According to a study conducted by Geocartography for Virility in China, the US, UK, Germany and Israel, 72% of respondents said the product would be “relevant” to them. “Part of that is recreational,” Salton insists.

The company is already working on a reusable version of the product with a rechargeable battery. The new patch, which won’t be ready for at least a year, will include a Bluetooth-connected app that allows users to control the intensity.

The seven-person company has raised a total of $10 million, much of it from Arkin Holdings, and $1 million from the Israel Innovation Authority.

Do Salton, Riklin and Gollan find they get into some, um, sticky situations when someone asks, “So what do you do for a living?”

“People always tell their slightly embarrassing jokes,” Gollan says, “but who isn’t familiar with this problem?”

There are upsides, too.

“I was in a meeting and, afterward, someone knocked on my car window,” Salton recalls.

“Do you have a sample you can give me?” the man asked.

“Whenever we speak about it over dinner, people are very curious, whether they need it or would like to try it. It triggers a lot of interest,” says Salton.