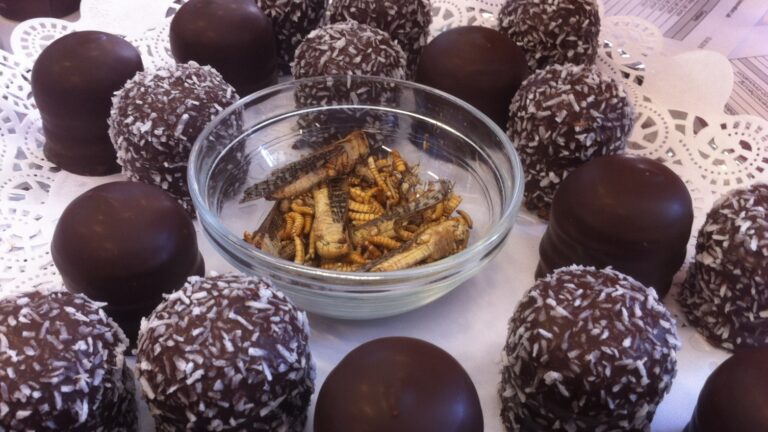 Israel’s Hargol FoodTech aims to take the ‘yuck factor’ out of grasshoppers as an inexpensive protein alternative. Photo: courtesy

The competition attracted 160 applications from 49 countries.

Agro Innovation Lab, a new accelerator for startups and entrepreneurs, is a subsidiary of Austrian agriculture multinational corporation RWA.

As the winner, Hargol FoodTech will receive initial investment from RWA, which will become a shareholder and will join Israel’s Trendlines Group, an Israeli innovation commercialization company, as an investor. (Earlier this year, Bayer and Trendlines announced their $10 million, five-year Bayer Trendlines Ag Innovation Fund.)

“During our acceleration and mentoring program, we will build strategic partnerships with subsidiaries at RWA group and complete a due diligence for further investment in Hargol FoodTech by RWA,” Tamir tells ISRAEL21c. 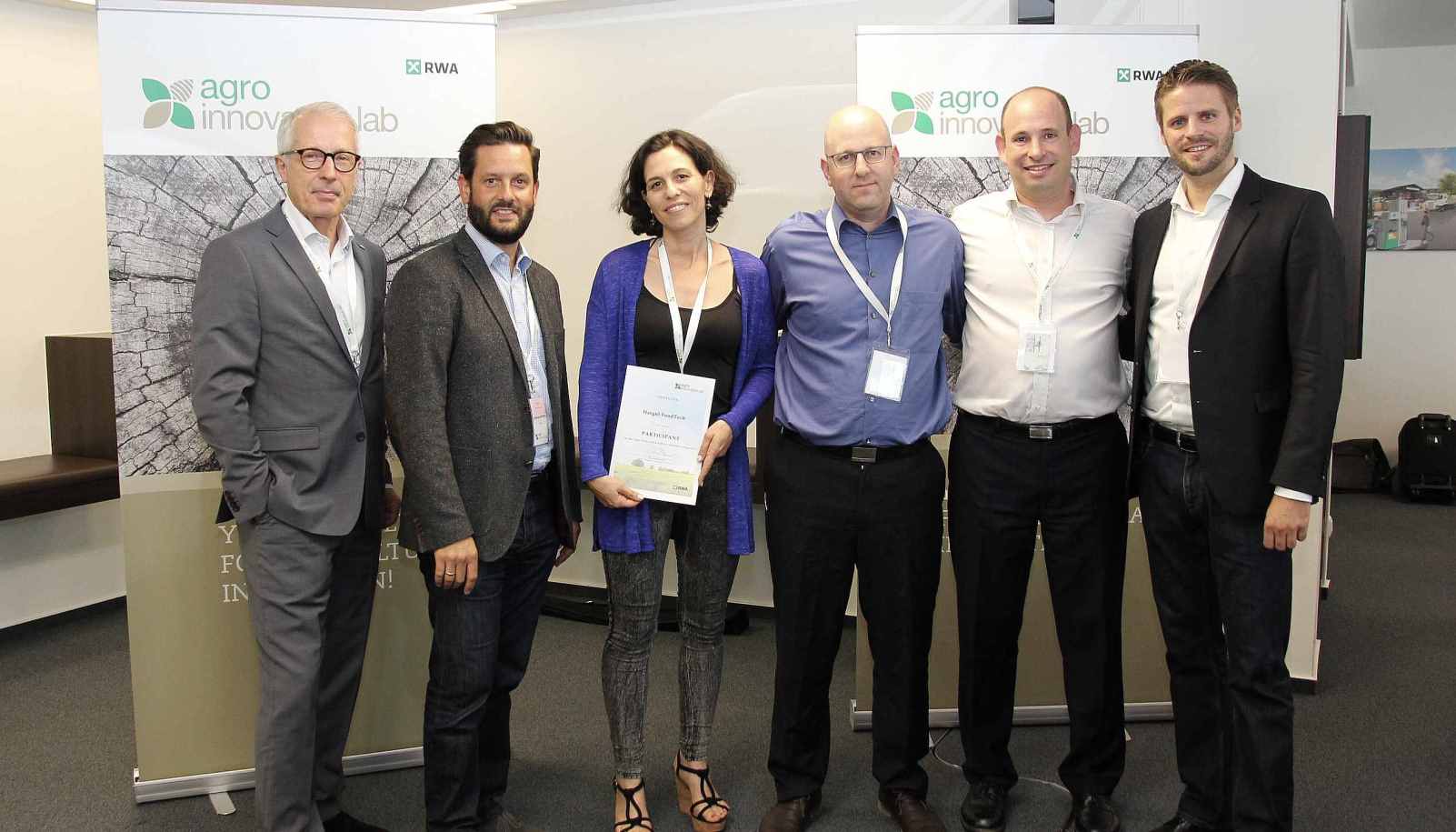 Full of whole protein, vitamins and healthful fatty acids, with no cholesterol or saturated fat, grasshoppers could be one answer to the chronic malnutrition affecting approximately 805 million people, according to the United Nations.

Hargol was a finalist in the 2015 Social Innovation and Global Ethics Forum competition in Geneva, and was one of 24 food startups nominated for the second annual Food+City Food Challenge Prize awarded in Texas last February.

UNCOVER ISRAEL - Get the ISRAEL21c
Weekly Edition free by email
Sign Up Now!
Bring Israel's story to life.
Millions of people around the world rely on us to gain a deeper understanding of Israel. We are the trusted source for original content you won't find anywhere else.
You can make a difference. Donate today to support journalism that brings Israel’s story alive.
SUPPORT ISRAEL21c
Read more on:   News, Steak TzarTzar, Food tech