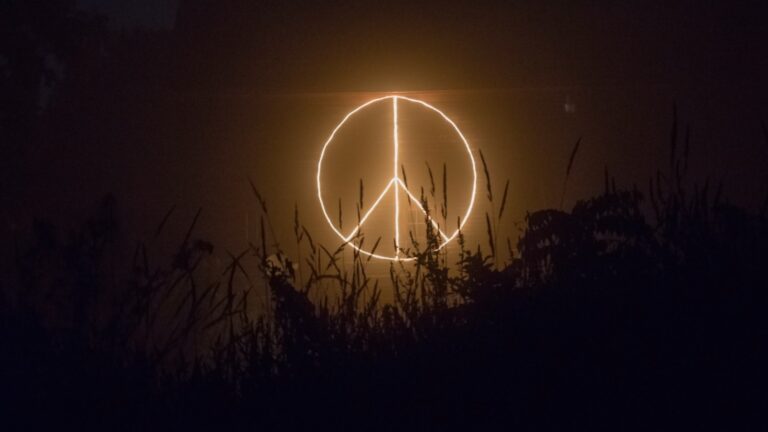 Photo by Candice Seplow on Unsplash

Regional water cooperation is both as a matter of urgency in the face of a looming climate crisis, and a strategy for advancing peace, leaders of EcoPeace Middle East recently told the United Nations Security Council.

Launched in late 2020, GBD provides a framework for regional and international policymakers to meet the existential challenges of the climate crisis. It proposes harnessing the sun and the sea to power region-wide desalinated water and energy security. It highlights the need and opportunity to solve Israeli/Palestinian natural water allocations and cross-border sewage issues today to achieve water security for all.

Majdalani and Bromberg called to shift environmental resource management from conflict to cooperation across borders.

Emphasizing to Security Council members the urgency to advance large-scale action, they invited foreign ministers to follow the lead of Finland Foreign Minister Pekka Haavisto, and help create a “coalition of the willing” to advance the GBD.

They also called on the Eastern Mediterranean Gas Forum to widen its mandate to include renewable energy and climate concerns, to be a primary vehicle for advancing climate security in the region.

“Educational programs and roundtables to discuss projects such as the Green Blue Deal are important for addressing shared issues that know no boundaries, such as climate change,” said US Ambassador to the United Nations Linda Thomas Greenfield after the EcoPeace presentation.

Bromberg explained that due to Israel’s leadership in the water sector, the dire impact of the climate crisis on Palestinian freshwater availability, and the new coalition government in Israel, the time is ripe for “conflict resolution, cooperation and trust building in the water and climate sectors.”

UNCOVER ISRAEL - Get the ISRAEL21c
Weekly Edition free by email
Sign Up Now!
Bring Israel's story to life.
Millions of people around the world rely on us to gain a deeper understanding of Israel. We are the trusted source for original content you won't find anywhere else.
You can make a difference. Donate today to support journalism that brings Israel’s story alive.
SUPPORT ISRAEL21c
Read more on:   News, Environment, Social Action, Climate Crisis