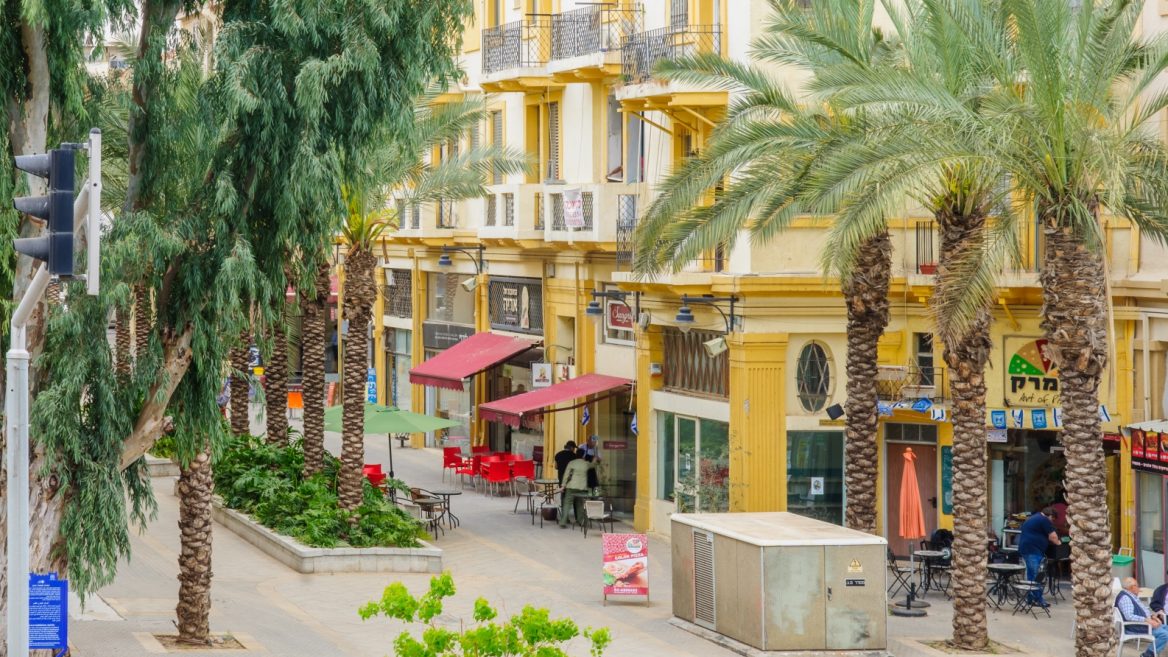 An outdoor concert has just wrapped up for the evening, and Haifa’s downtown Turkish Market area is packed with people looking to unwind with a cold beer and a good meal. This would not have been the case just two short years ago, when the area was practically abandoned, rundown, and filled with less than desirable characters.

Israel’s third-largest city has taken a moment to recalculate and reboot. It is clear that the effort has been successful as locals and visitors flock to the city’s newest nightlife center.

Young urbanites are working hard to put Haifa on the map, where it always should have been. In a city known sometimes exclusively for the Baha’i Gardens World Heritage Site, they have to convince people to take notice of their relatively large city with the small-town feel. 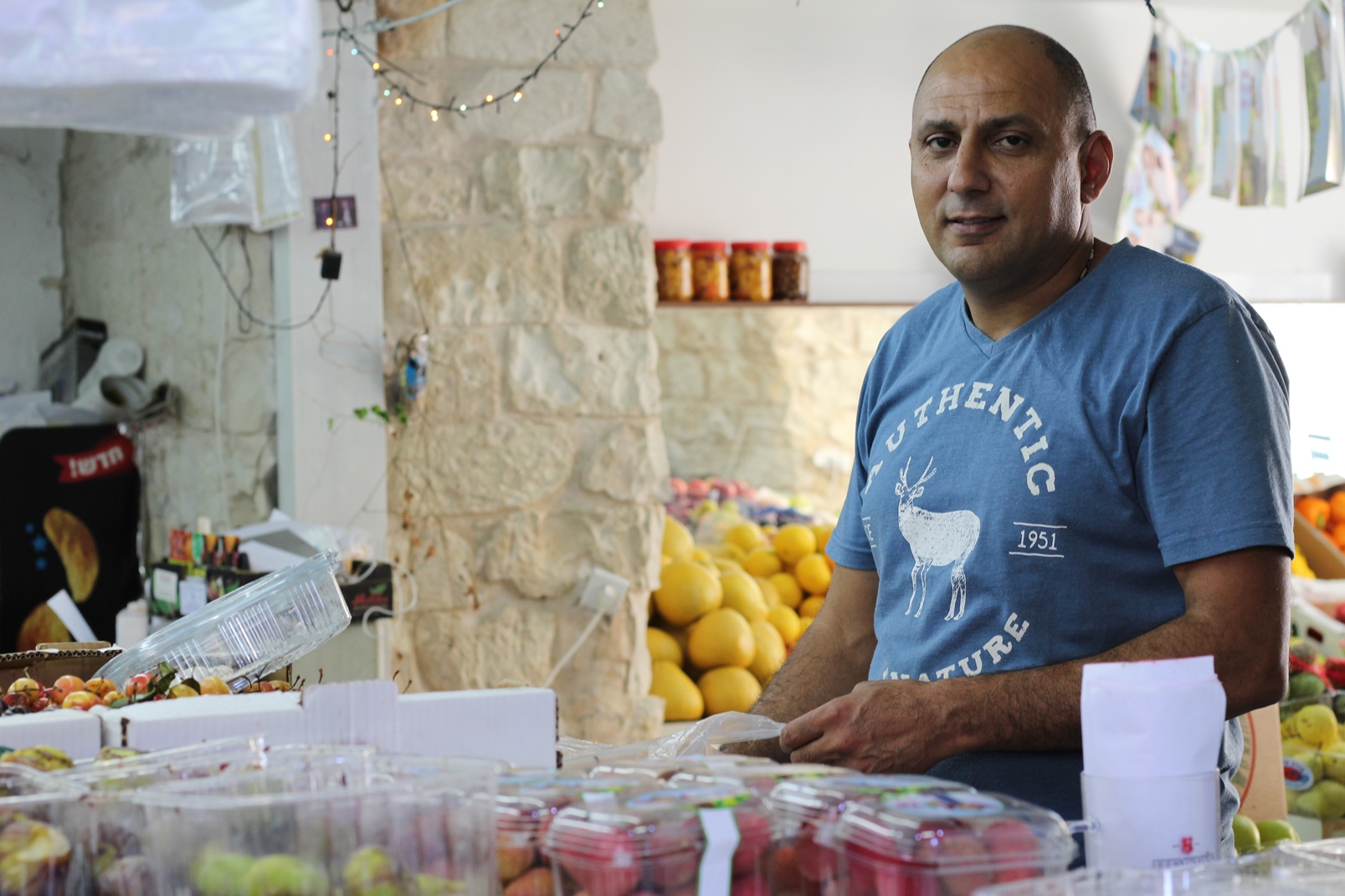 The young vibe is palpable. It exists in Breada, an artisan bakery whose owner and head baker is also a well-known DJ; and Barberia, the hipster barbershop that hands out craft beers to customers and features Saturday night performances by obscure bands.

The growth and improvement has happened steadily over the past five years, new and old hand in hand. Veteran businesses stuck out the bad years and have been passed down from father to son for several generations.

Suidan Market, here for 100 years, holds its ground while pressed up against the newly renovated Paris Square. Across the way is Guteh, a new trendy gastro pub. 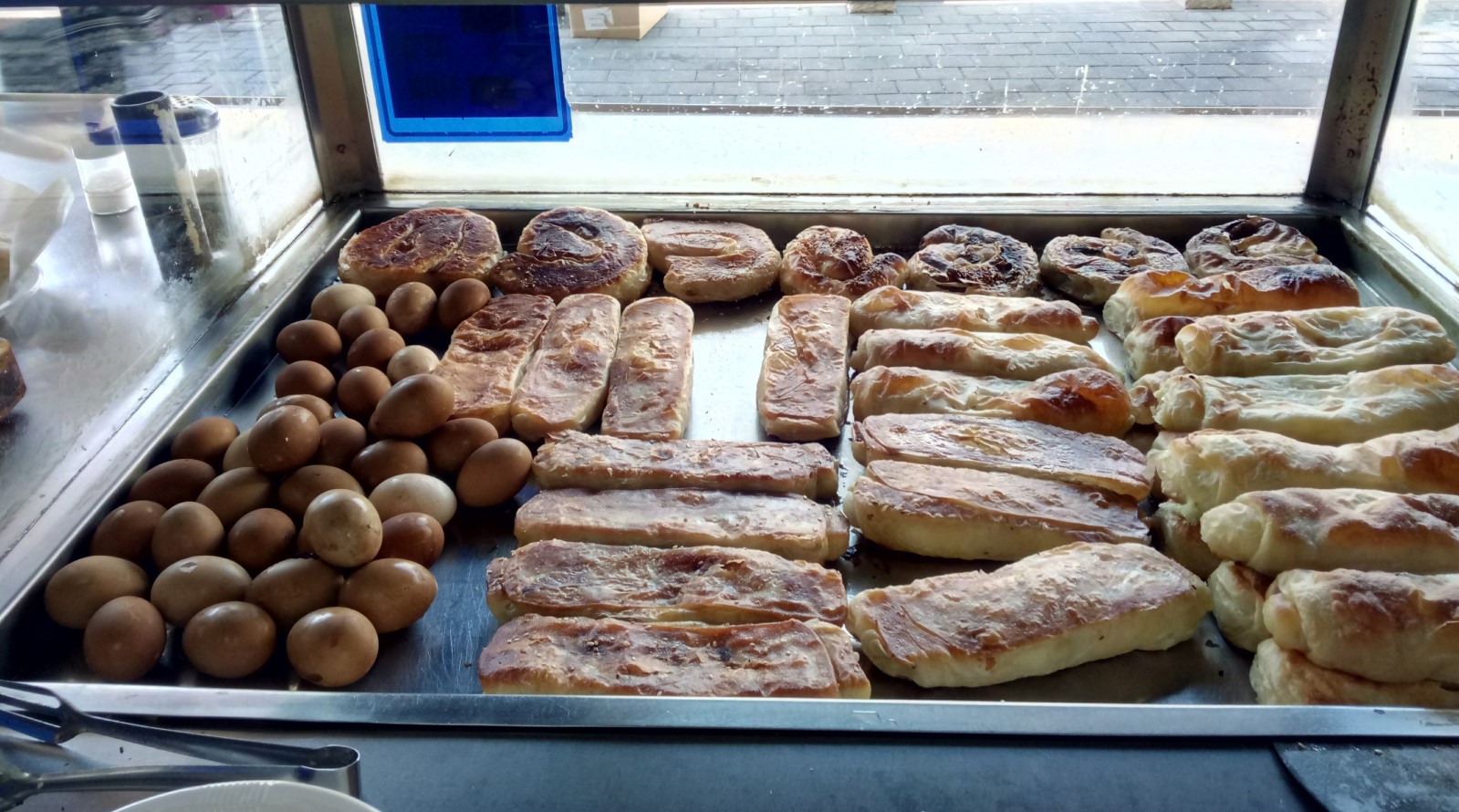 On HaAtzmaut Street, the legendary Bourekas Bachar HaAgala still serves fresh Turkish pastries as it has for more than 50 years.

“We have the respect of the local foodies and regulars, and that support encourages new people to come here to try our bourekas from all over the world,” says worker and surrogate family member Avi Alchades.

The bourekas bakery’s back door quietly lets out onto HaNamal Street, where some of the city’s hippest gourmet eateries can be found. Among them is Libira, the area’s beloved brewpub. 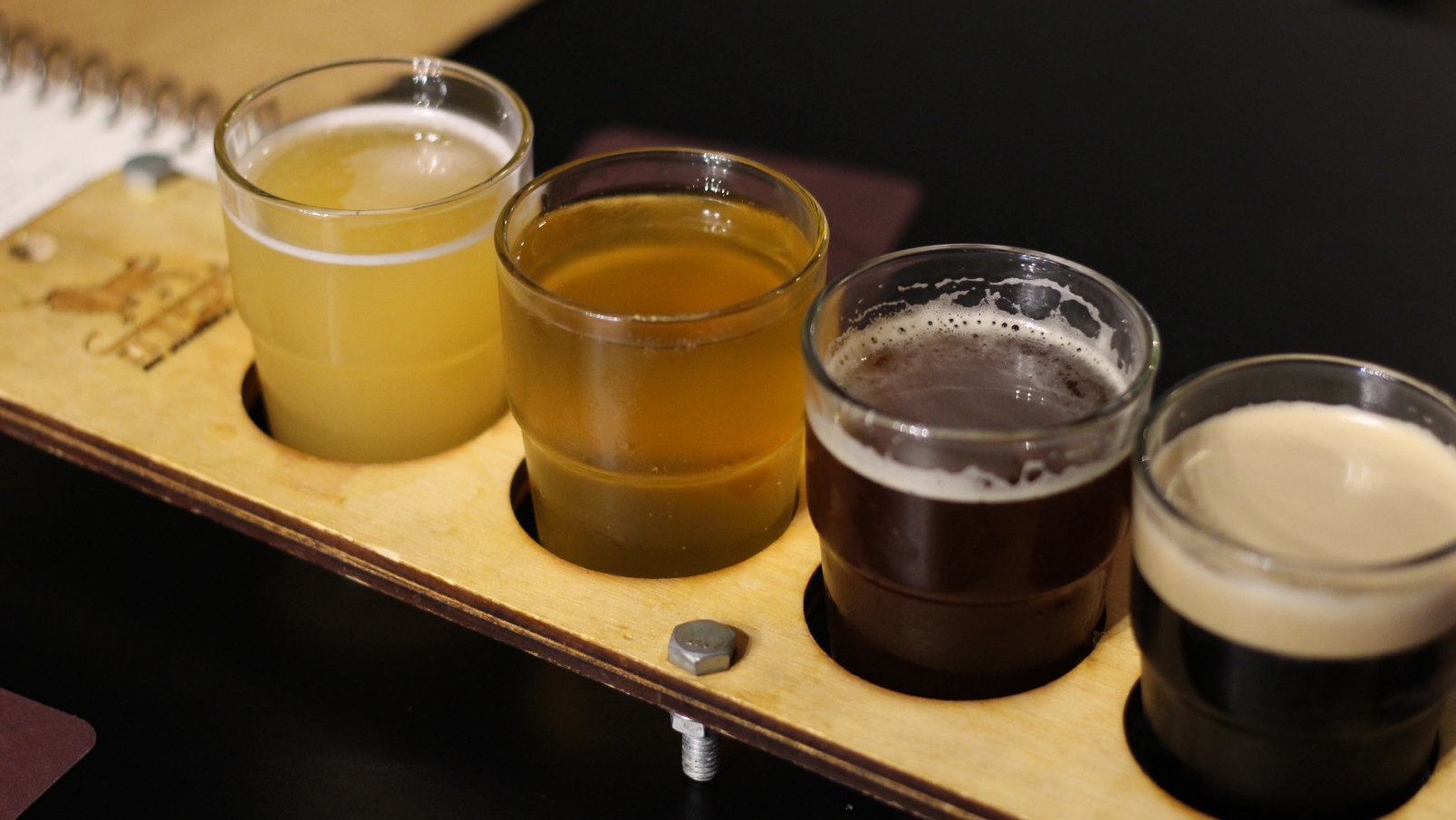 Christian-Arab run pubs and restaurants stand next to Jewish ones, while unique Muslim-run bars hide in plain sight in the muraled alleyway.

Bars and restaurants of this fashion encourage interaction among different types of people, and bring Haifa’s unique flavor to the forefront for residents who have always lived side by side. Expect to elicit coy smiles and unsure shrugs when you ask why this coexistence works here. It just does.

The little Muslim bakery Ma’afiat HaBankim on Banks Street is a good example. The hole-in-the-wall place that sells Arab specialty breads alongside rugelach, and even hamantaschen for Purim when the season dictates, has added a door, an official sign and a renovated interior in the last year. Now even tourists can take proper notice, and pop in for a treat as they pass by.

The symbiotic vibe doesn’t end with bars, pubs and restaurants. The Downtown Haifa Board has reinstated the importance of artist galleries, fashion and jewelry boutiques in the up-and-coming area.

An underground scene of sign-less galleries has popped up here as well. This, in addition to the many locations offering live musical performances all week, has allowed the culture scene in this area to thrive.

But don’t let all of these new ventures fool you. The area is teeming with significant, though often forgotten, history. 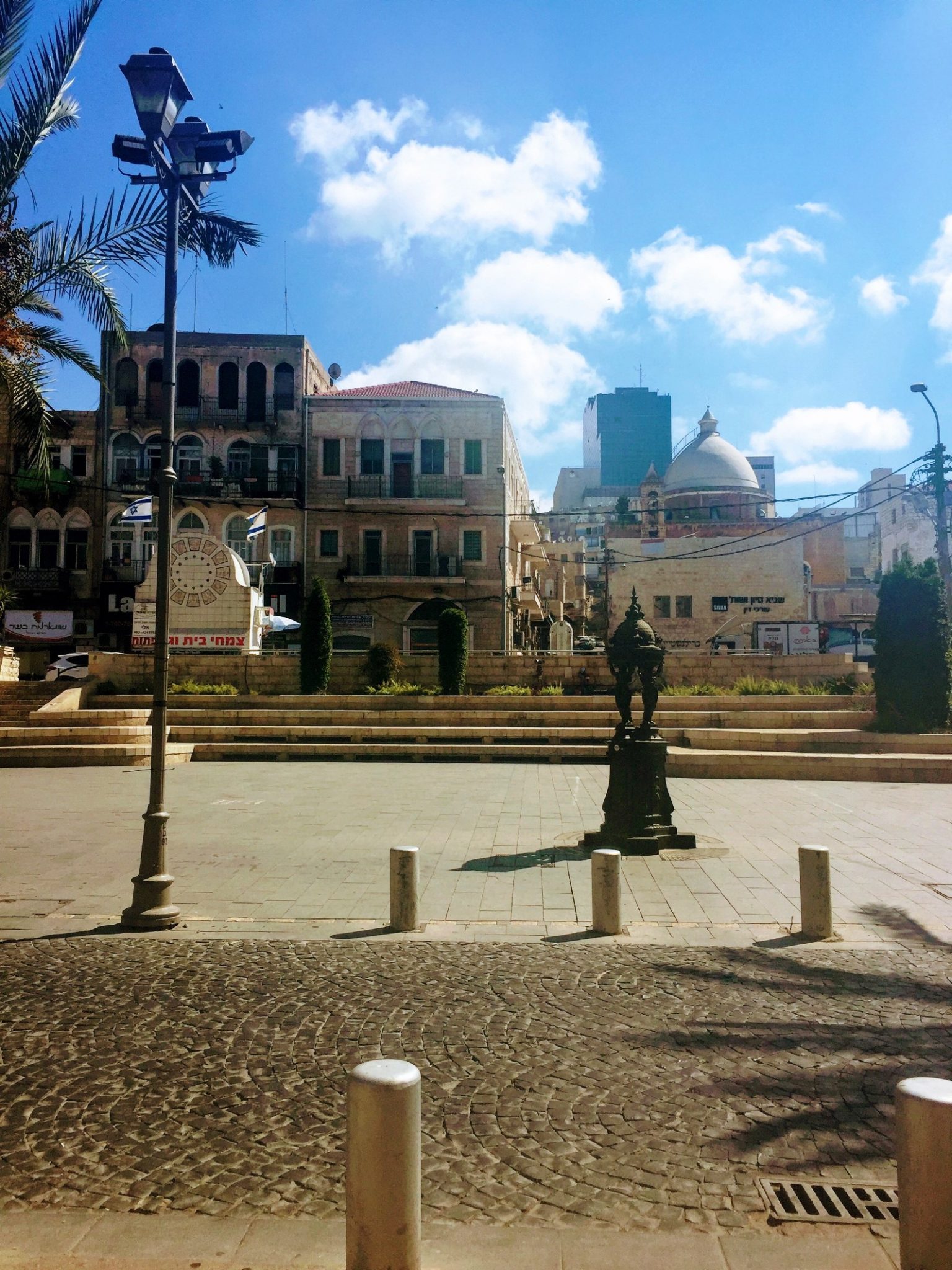 Paris Square with the Maronite Catholic Church in the background. Photo by Jessica Halfin

Before the modern State of Israel, the Ottoman Empire established the industrial port of Haifa, and the British Mandate government followed suit, making the downtown area their center of business and commerce.

Many of the buildings here look new but date back to the 18th century. In the springtime, orange trees blossom inside the complex of a pretty convent turned children’s home. This was once the headquarters of the Ottoman government.

It stands just a block away from the domed Cathedral of St. Louis the King, the headquarters of the Maronite Catholics in Israel.

Across from Paris Square in the opposite direction is a clock tower built in 1790, which functions as the minaret of the Al-Jarina Mosque. Towering over it is the sailboat-shaped modern government building. 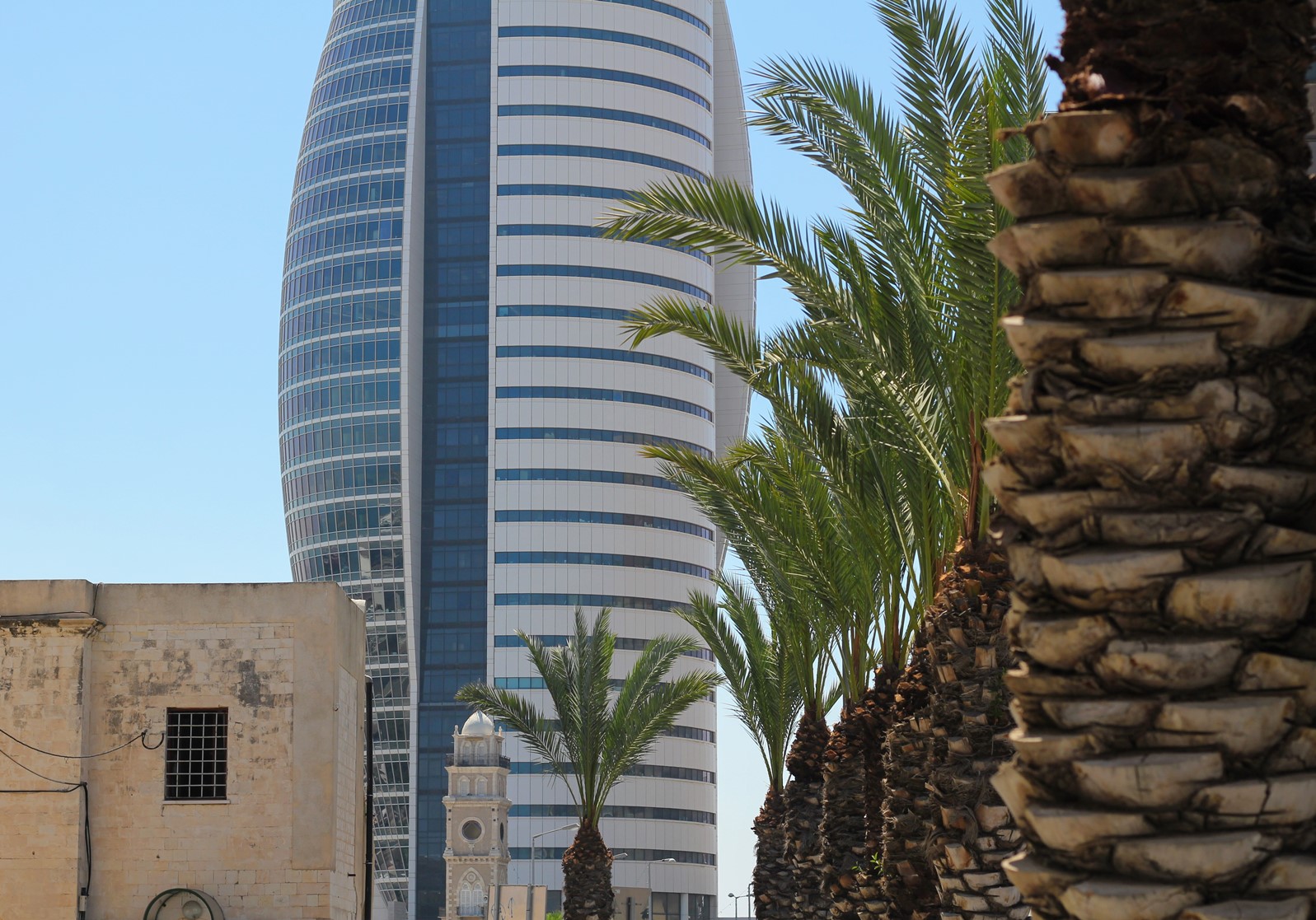 The Ottoman-era clock tower/minaret at the base of Haifa City Hall. Photo by Avi Shumacher

Tucked back across the main road in the Old Port area, an unassuming historical sign mentions Palmer Gate, the immigration entry point of the Jews who arrived here by boat before and after World War II from across Europe. This was the first place in the Holy Land that they would touch, feel and breathe in.

By 2025 municipal officials hope to make the Old Port area, where the train now passes and the cruise ships dock, into an area similar to the trendy Tel Aviv Port with its organic farmers market, ice cream shops and restaurants on a modern wooden boardwalk just above the Mediterranean beach. This plan could turn the area into a true tourist destination. 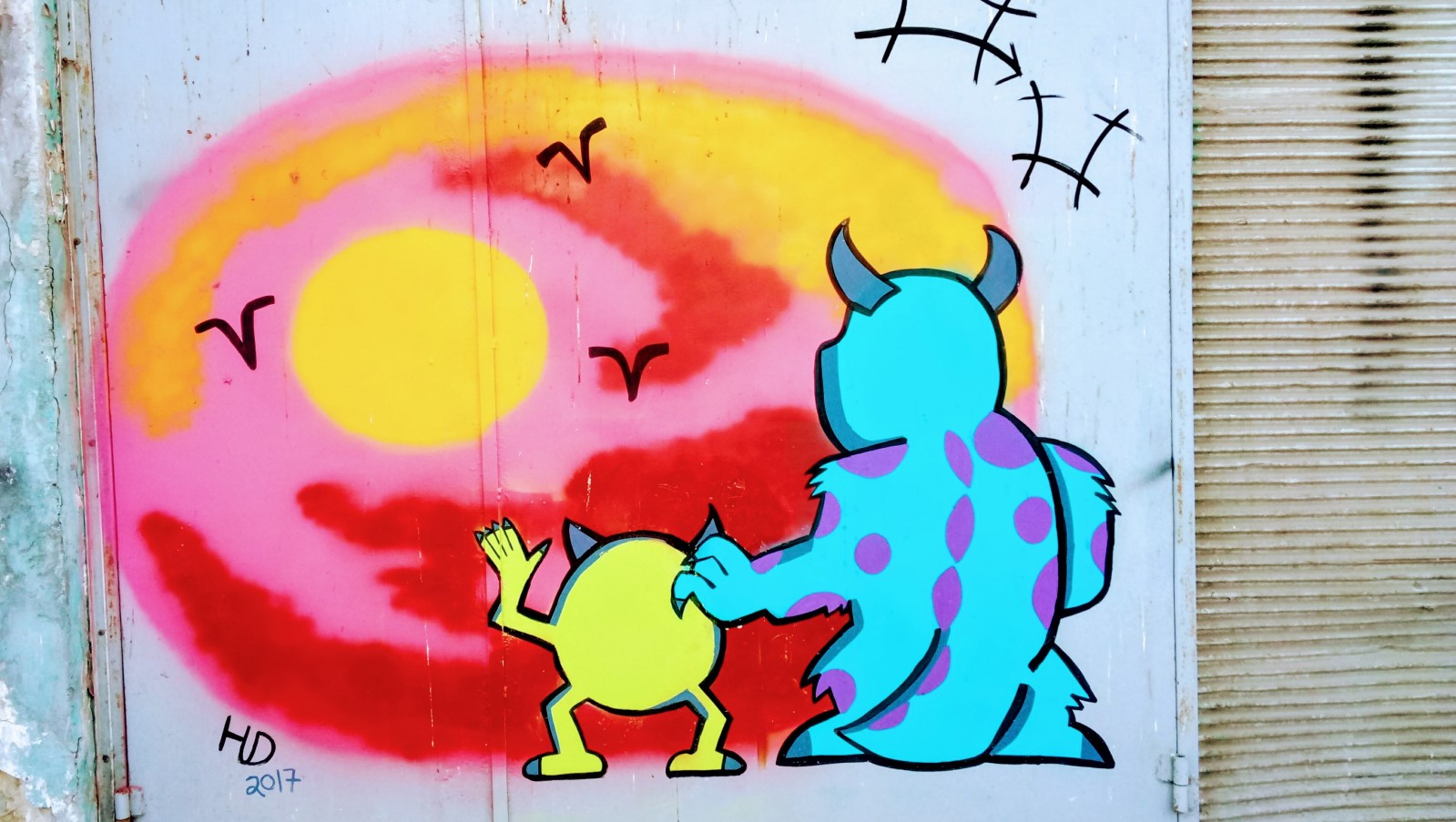 A whole host of new boutique hotels, such as the attractive Golden Crown, are opening up to accommodate this future tourism boom. The city is fine-tuning its new Metronit rapid-transit system that takes you to the main beach promenade and all across the bottom of the hilly city.

The Carmelit, known as the world’s shortest subway and the fastest way to get to the top of Haifa, is to reopen in June 2018 after repairs following a fire earlier this year.

Haifa is a city of technology and innovation. Walk around downtown and you will pass two high-tech incubators, a business development center for new entrepreneurs (MATI) and three colleges, including a satellite campus of the University of Haifa.

In the southernmost corner of the city is Matam Industrial Park, housing Google, Intel, Microsoft and many other global bigwigs in high-tech.

And we mustn’t forget the Technion-Israel Institute of Technology on the top of the hill. It’s “the MIT of Israel” and a major source of the entrepreneurial spirit in the country. The innovation trickles down the hill to make its mark on the new downtown as well.

There is an architecture student by day, for example, who dominates the Haifa nightlife scene by night with Arnavim — his own brand of grape-flavored arak, the Middle Eastern anise liquor. 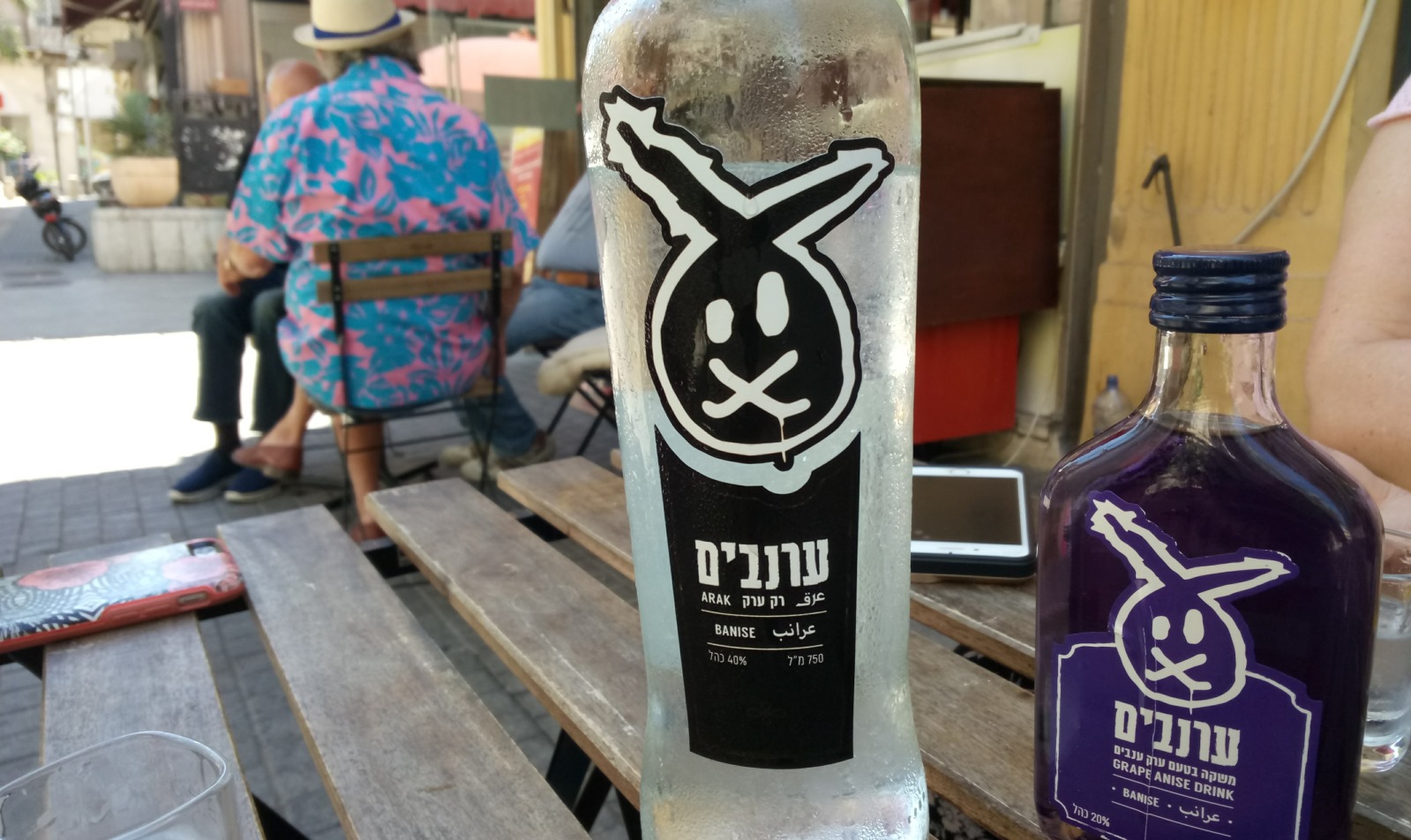 Tamar Arava of MATI weighs in on the value this innovation has had on the city’s renewal.

“Haifa has an amazing potential to build productive innovative tech companies, being the home of tens of thousands of tech, science and design students. The power of Haifa is its people. Our downtown is changing with early-stage startups. We are particularly proud of Augury, BreezoMeter, MindOLife and so many others, as well as the opening of co-working spaces like the one that will be opened by MATI Haifa for local entrepreneurs. With a strongly connected tech entrepreneurial ecosystem, the whole city will benefit from this high-tech boom.” 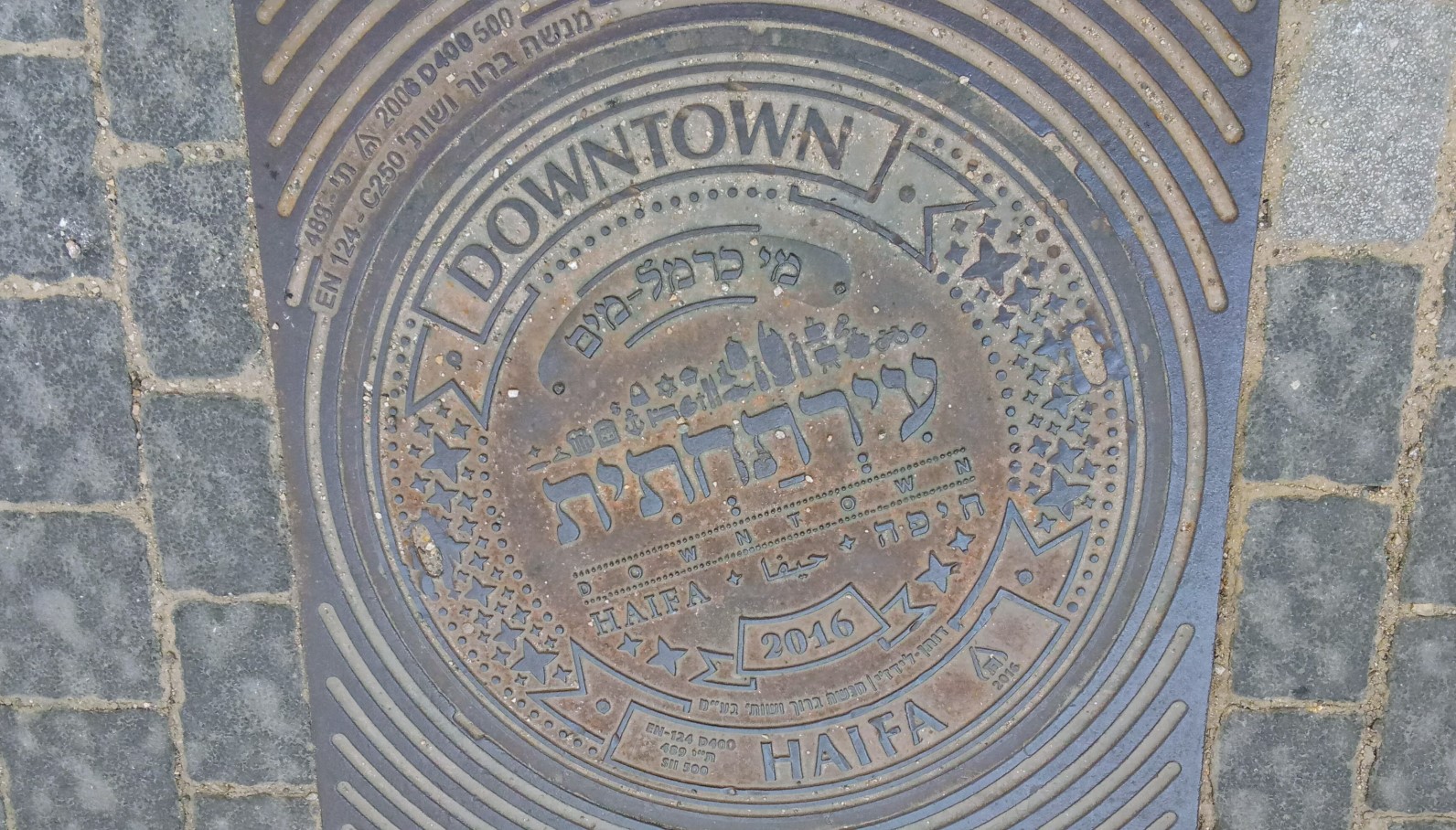 Zach Gershman, an intern on the Combined Jewish Philanthropies-sponsored Israel Onward program, is one of 50 Boston-area college students who came to Haifa last summer to lend a hand at local businesses and non-profit organizations. He worked with the Israeli Hostel Association and lived with other program participants downtown.

“I loved living in downtown Haifa. Being right in the middle of an area with so many restaurants, bars, shops and other great things to do was amazing. Every weekend was a fun adventure,” he says.

There’s no doubt about it, Haifa’s new downtown is off to a good start and shows an underlying rumbling hope for greatness.

UNCOVER ISRAEL - Get the ISRAEL21c
Weekly Edition free by email
Sign Up Now!
Bring Israel's story to life.
Millions of people around the world rely on us to gain a deeper understanding of Israel. We are the trusted source for original content you won't find anywhere else.
You can make a difference. Donate today to support journalism that brings Israel’s story alive.
SUPPORT ISRAEL21c
Read more on:   Travel, Culture, Haifa