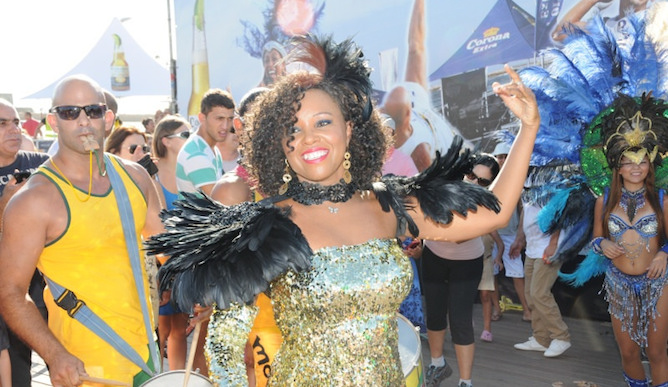 “I can’t change the world, but I can set an example,” Brazilian-Israeli singer and songwriter Elisete Retter tells ISRAEL21c, occasionally interrupting her mellifluous flow of speech to greet the many passersby who know her by name and wave to her warmly.

“Hey, pretty lady,” she responds to one. “Amazing man!” she calls out to another.

“I love people,” she says, clearly meaning it.

She also loves Israel, the country she adopted in 1991, when she wed an Israeli and made aliyah. Though the marriage did not work out, Elisete’s union with the country was clinched.

This is in spite of the fact that her arrival coincided with the first Gulf War. Scud missiles were falling mainly in the greater Tel Aviv area, where she was living. It was a rude awakening for the new immigrant from Brazil – a descendant of hidden Spanish Jews (conversos) on her mother’s side and Africans on her father’s side.

“Where I came from, we were used to carnivals and bossa nova,” she says. “Not rockets raining down on us.”

Still, the self-defined eternal optimist, who always considered herself a Zionist, took the opportunity to learn Hebrew by watching hours of TV, from round-the-clock news bulletins to comedy shows.

“[Retired anchorman] Haim Yavin and [performers] Arik Einstein, Shlomo Artzi and Gidi Gov were all with me in the sealed room,” she giggles, relating that years later, she met Yavin in person and told him this. “I only wish,” he said.

She also came to know Einstein, who passed away last November, during her stint as a children’s samba instructor. Her initial career was as a dancer with a Brazilian troupe in Israel. Teaching samba came about in an unusual way.

“One night I had a dream of a beautiful green field filled full of children,” Elisete – today happily married with two daughters — recounts. “When I woke up, I understood that I had to do something with kids.”

Days later, Elisete marched into Tel Aviv City Hall and asked to be directed to the cultural affairs department. 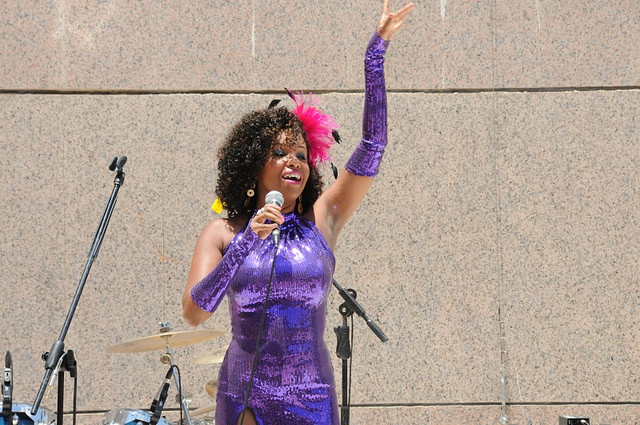 “I was told to go see the woman in charge of programs, and I did. I walked into her office and told her that my dream was to open a samba school for children. She opened her eyes wide and said, ‘You’ve come to the right place. You have no idea how long I’ve been looking for something like that.’”

And so Elisete embarked on what would turn into a six-year career teaching Brazilian dance to children in different schools. This would lead to what she calls her “true calling” — music.

Her students always wanted to know the meaning of the lyrics of the music they were dancing to.

“So I sat down and translated one of the songs into Hebrew,” she says. “And when I was done, I tried another one, and then another one. I said to myself, ‘Wow, if I managed to translate these songs successfully, maybe I can write one of my own.’”

This is how Elisete’s first original Hebrew song – Choshevet al HaPizmon (Thinking about the Chorus) — was born. Since then, she has written lyrics and music to more than 100 songs, all registered with the Israeli copyright union, Akum.

Aside from her native Portuguese, Elisete also speaks and sings in English, Spanish, Italian and Russian.

“People are always shocked when they hear me speak Russian,” she laughs, referring to her dark complexion. “But I was drawn to learning it and I did.” She is in the midst of a Brazilian-Russian project, writing the music to the poems of Pushkin and other Russian poets she admires. 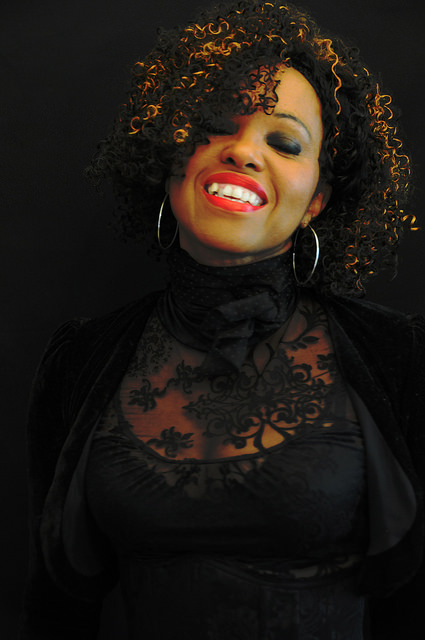 Her latest “baby” combines her passion for Israel and music as a foreign correspondent/performer for “Salotto Feel the 90” – a multimedia program broadcast every Friday in Italy on the radio, TV and the Roby Laville YouTube channel.

“This is my way of doing hasbara [public diplomacy] for Israel,” Elisete says.

“I used to get so upset when I traveled to Italy and other places in the world and watched all the heavily biased, pro-Palestinian news, with no coverage of the Israeli side. But I also saw the effect I had on others, through my music and lectures I’ve given. The fact that I don’t look like a typical Israeli helps me reach people who are initially hostile towards Israel, and then soften when I show them another point of view.”

She dreams of working for the Foreign Ministry or a private organization to spread the word about what she calls “the real Israel.”

“I define myself as a person without religion,” she says. “But I believe deeply in spirituality. I thank God every single morning that he brought me to Israel, because it is the place for me.”