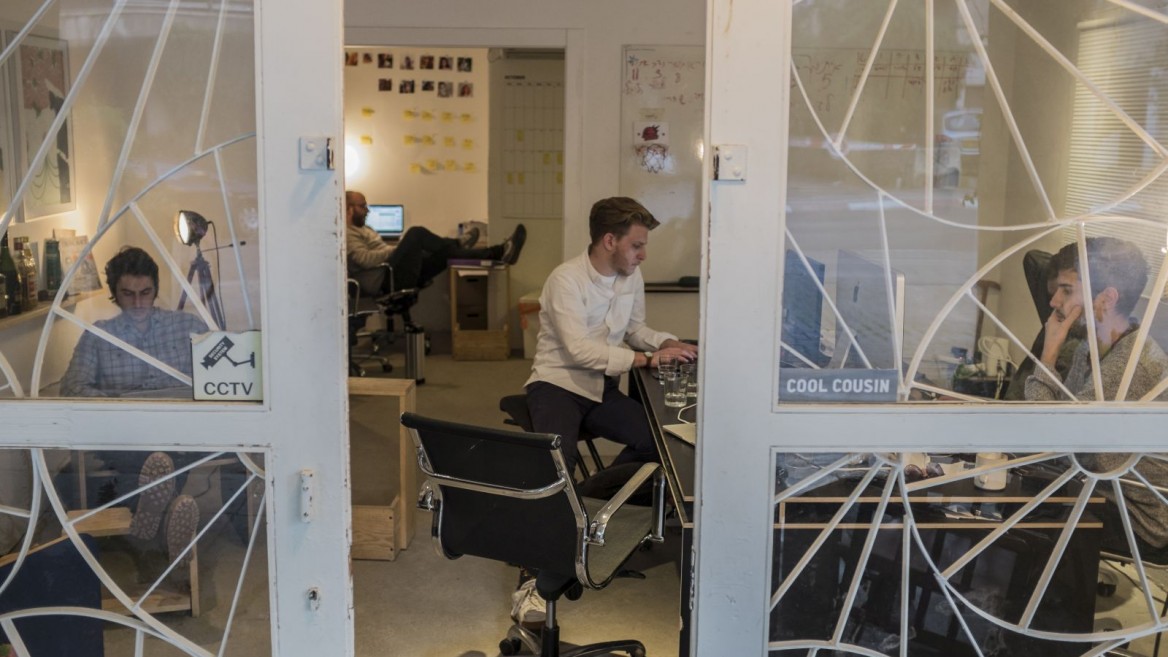 When Nadav Saadia was in Madrid not long ago, he schlepped from one side of the city to the other just to taste what he had read online were the best churros (fried pastries) in town. But the Israeli entrepreneur says that when he got there, the only customers eating at the haunt were travelers.

“I would have loved to have had a cousin in Madrid who could have told me not to go across town to eat there,” says Saadia.

The “cousin” he is talking about is actually not a family member.

Saadia is part of a team creating “cousins” for travelers everywhere.

Cool Cousin is the name of a Tel Aviv-based startup he created with friends to revolutionize the way people travel. This travel-through-people app connects travelers to locals and helps them create a to-do list of insider advice.

“You can’t travel in large cities without getting the notion that you’re always scratching the surface. You’re seeing things that are designed for tourists to feel authentic but you can’t help feel that there are so many other things you’re not experiencing,” CTO Gil Azrielant, 24, tells ISRAEL21c.

Cool Cousin hopes to change that.

The five tech-savvy, urban guru cofounders have set up a system whereby a traveler picks a destination city and then gets connected with someone living in that city who shares similar interests. The local, referred to as the “cousin,” offers their personal recommendations in the city.

These tips will “upgrade your travel experience to new levels of amazingness,” reads the almost year-old company’s mission statement. “Cool Cousin is the friend you wish you had at your next travel destination.” 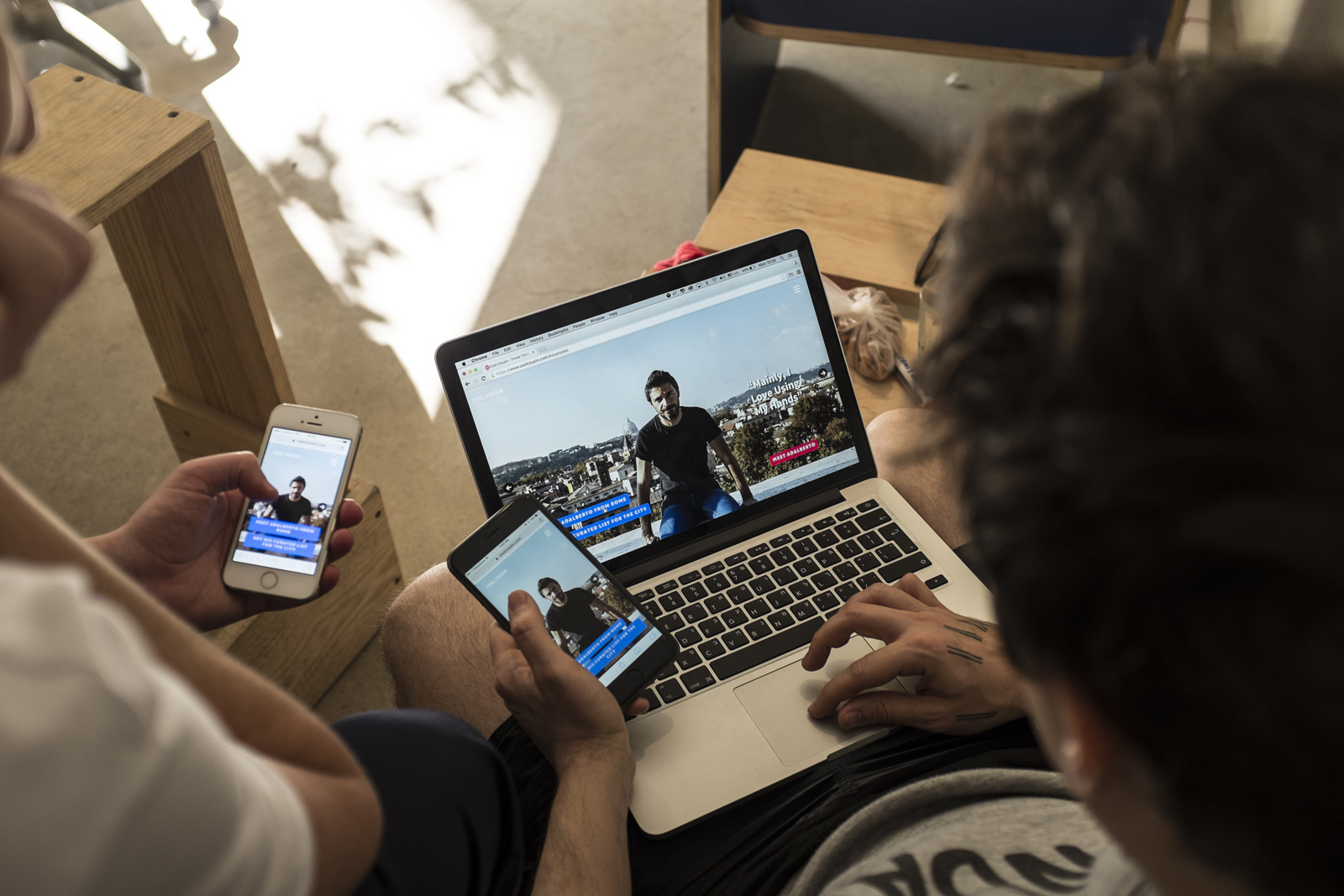 Matching locals with visitors to get personal recommendations. Photo courtesy of Cool Cousin

“It was the first time we got validation that we’re doing something right. We know we can make people excited about this thing and that there’s a need. Getting this validation from professionals was a great thing,” says Saadia.

The travel app world is bursting with new ideas and proven ones. TripAdvisor, Time Out app and Yplan all offer curated content and lists of local events.

But the young six-person team of developers and marketers working out of a ground-floor apartment in the center of Tel Aviv isn’t worried about competition. They say their new app will not only update the way people travel but will also help eradicate FOMO (fear of missing out).

Saadia and Azrielant tell ISRAEL21c that many travelers are hesitant about trusting ranked content and would prefer a personal recommendation.

“I’m not afraid of TripAdvisor. It’s a great product but they’re the other side of what we’re offering. They’re big. They’re algorithm-based,” says Saadia, CMO of Cool Cousin. Creating a community of locals. Photo courtesy of Cool Cousin

“Because there’s so much online content available, you always feel like you’re missing something. We’re putting an emphasis on trust. We trust a friend more than 10,000 reviews,” he says.

Cool Cousin aims to be the first to create a community of locals giving advice.

“People want an opinion or experience. They’re looking for something else and know they have to turn to locals. No one has gathered all these locals in one place,” says Azrielant, who was in a cybersecurity unit during his army service and is now finishing his bachelor’s degree at the Interdisciplinary Center Herzliyawhile working full-time with Cool Cousin.

The startup, founded in August last year and having raised $500,000 in seed money, is still in beta mode in Tel Aviv. There are more than 70 Cool Cousins in Israel’s Non-Stop City offering some 2,000 recommendations on how best to enjoy the urban culture. The site also includes thousands of beautiful photos taken around the city.

Saadia and Azrielant stress that the “cousins” are not meant to be travelers’ best friends. “We’re not creating that intimacy,” they say.

In the coming weeks, the app will launch in London, New York, Paris, Amsterdam, Berlin and 10 other cities. The Rio de Janeiro debut is scheduled by the end of June, in time for the Summer Olympics.There will be 15 to 20 Cool Cousins in each of the cities at launch and the list is expected to grow with time.

Saadia and Azrielant want to see Cool Cousin in 100 cities within the year and be available on all platforms.

“We want this to be a thing. We want people to say ‘I got a cousin in New York’ and people will know what that means,” says Azrielant.