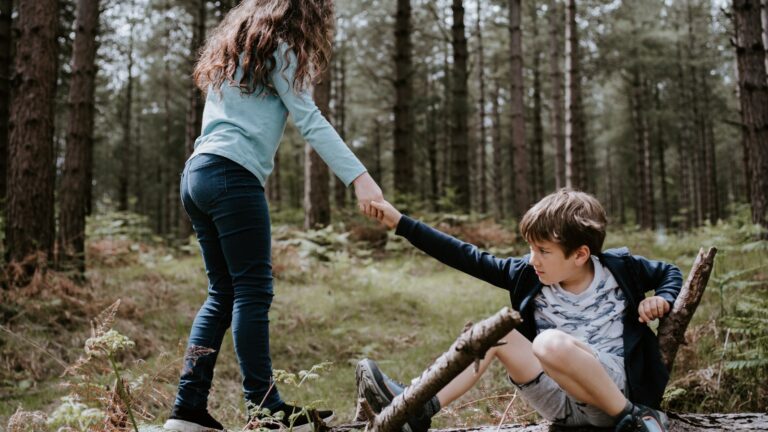 When people go out of their way to help someone else, we tend to view it as a truly selfless empathetic act.

A study conducted on rats, however, showed that these animals go out of their way only to help a member of their own social group. This suggests that the motivation for empathy is not altruistic, but is rather a form of seeking social reward.

The study, published in eLife and led by Tel Aviv University’s Inbal Ben Ami Bartal, found that the brain’s reward system was engaged when rats assisted a trapped friend. But when the trapped rat was from another, unfamiliar breed, the study rats did not help it and their brain’s reward system did not activate.

Thus, a sense of belonging is the dominant factor that affects social solidarity and not empathy for the suffering and distress of others.

According to Bartal, previous research had found that rats show empathy for their peers and that rescuing them from trouble can be as rewarding to them as eating chocolate. Later research found that they only help members of their own peer group.

The current study, which involved researchers in Israel, the United States and Canada, examined what change in the brain causes this behavioral difference that leads the rats to help only members of the same group.

“This research shows that the reward system has an important function in helping behavior and if we want to increase the likelihood of pro-social behavior, we must reinforce a sense of belonging more than a sense of empathy,” said Bartal.

Her team currently is attempting to examine what happens in the brains of rats from different groups when they live together and develop social ties over the course of two weeks. They’re seeing how artificial brain stimulation can be used to “cause the rats to show empathy for the plight of rats from another breed.”

UNCOVER ISRAEL - Get the ISRAEL21c
Weekly Edition free by email
Sign Up Now!
Bring Israel's story to life.
Millions of people around the world rely on us to gain a deeper understanding of Israel. We are the trusted source for original content you won't find anywhere else.
You can make a difference. Donate today to support journalism that brings Israel’s story alive.
SUPPORT ISRAEL21c
Read more on:   News, Social Action, empathy