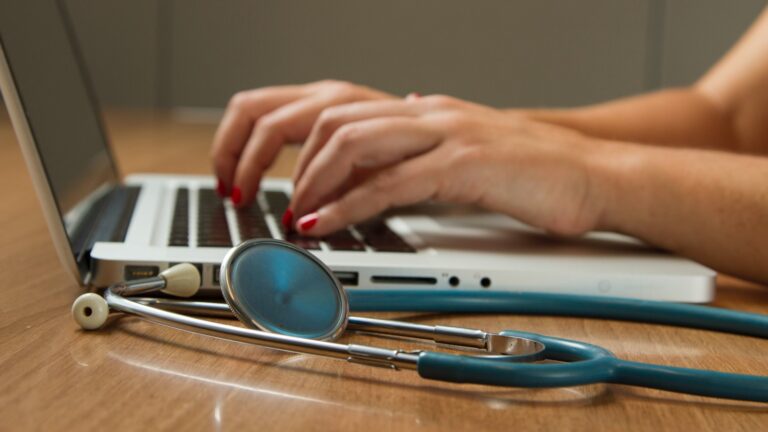 Israeli digital health companies raised $1 billion in the first half of 2021, exceeding the entire amount invested in all of 2020.

This growth reflects the overwhelming interest in digital health investments since the Covid-19 pandemic began. Globally, $20 billion was invested in this sector in the first six months of 2021.

UNCOVER ISRAEL - Get the ISRAEL21c
Weekly Edition free by email
Sign Up Now!
Bring Israel's story to life.
Millions of people around the world rely on us to gain a deeper understanding of Israel. We are the trusted source for original content you won't find anywhere else.
You can make a difference. Donate today to support journalism that brings Israel’s story alive.
SUPPORT ISRAEL21c
Read more on:   News, investment, digital health, Start-Up Nation Central, Business