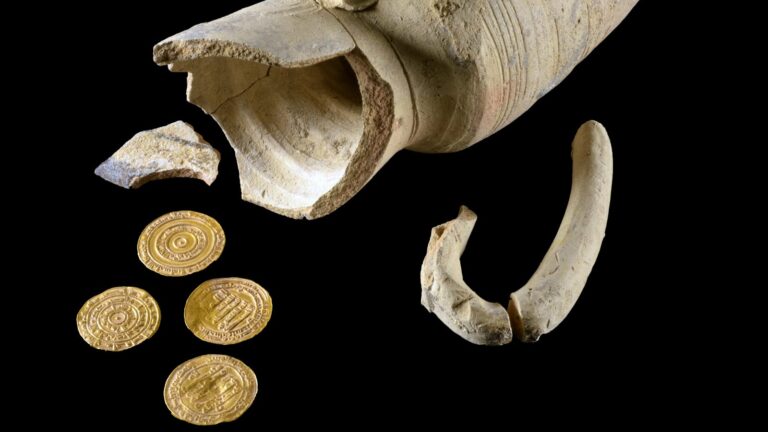 When workers were recently doing preliminary digging ahead of the installation of a new elevator between the Western Wall Plaza and the Jewish Quarter of Jerusalem’s Old City, they packed up a small pottery jar with other findings for further future investigation.

It was only when the juglet was opened a few weeks later that four ancient gold coins, all in mint condition, rolled out.

“To my great surprise, along with the soil, four shiny gold coins fell into my hand. This is the first time in my career as an archeologist that I have discovered gold, and it is tremendously exciting,” says Israel Antiquities Authority excavation director David Gellman. 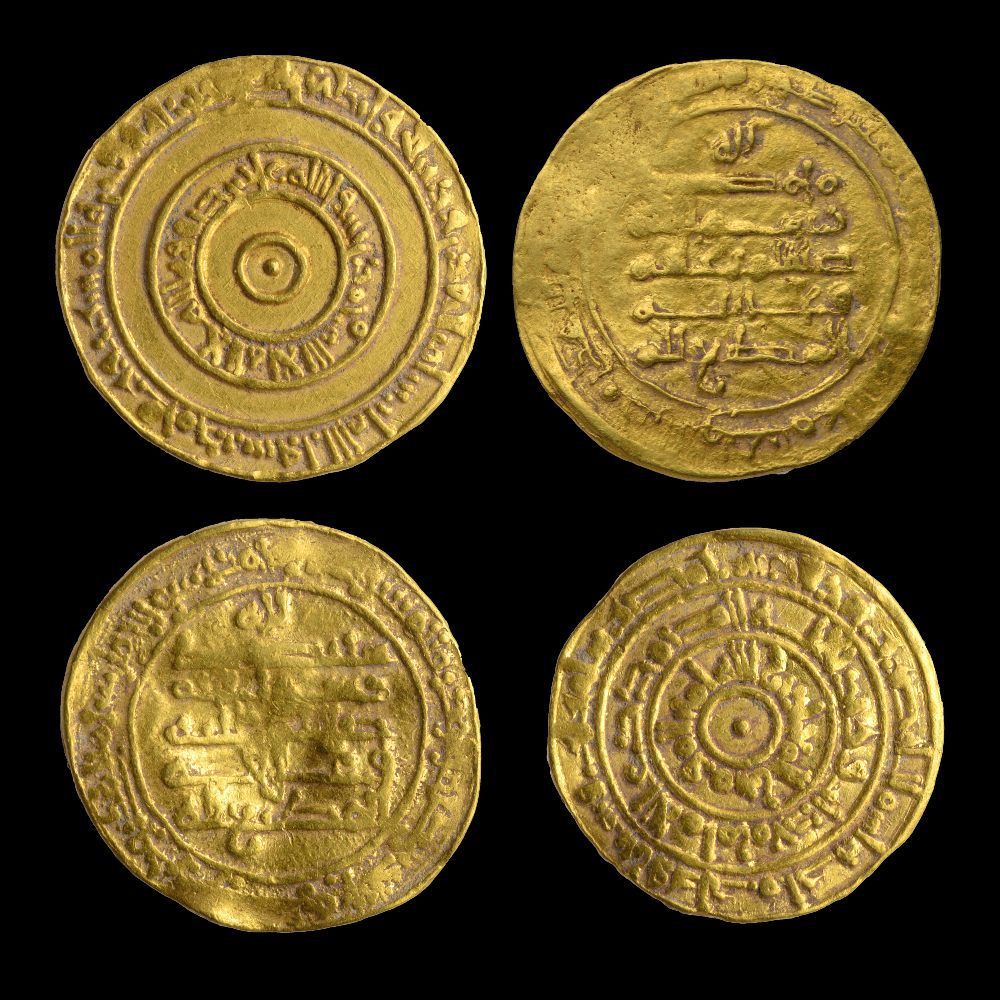 The four gold coins were discovered in mint condition, stashed away with soil inside a juglet. Photo by Dafna Gazit/Israel Antiquities Authority

The coins date back just over 1,000 years ago to the early Islamic period and tell the tale of dramatic times in the Holy Land.

“The coins date from a relatively brief period, from the late 940s to the 970s CE,” explains IAA coin expert Robert Kool. “This was a time of radical political change, when control over Eretz Israel passed from the Sunni Abbasid caliphate, whose capital was Baghdad, Iraq, into the hands of its Shiite rivals – the Fatimid dynasty of North Africa, who conquered Egypt, Syria and Eretz Israel in those years.” 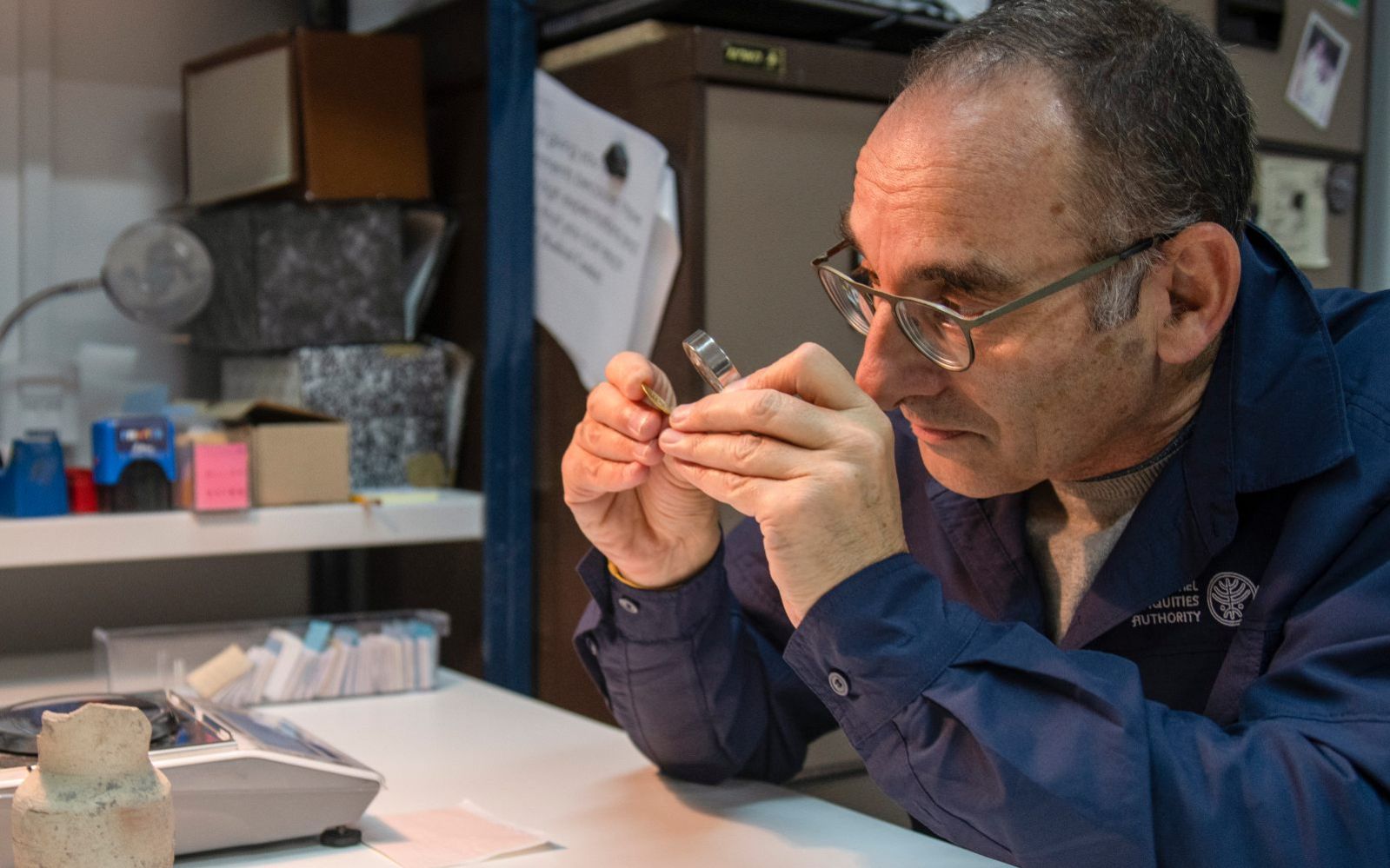 The coins found in the juglet are a near-perfect reflection of the historical events, he says.

He adds that four dinars was a considerable sum of money for most of the population, who lived under difficult conditions at the time. “It was equal to the monthly salary of a minor official, or four months’ salary for a common laborer.”