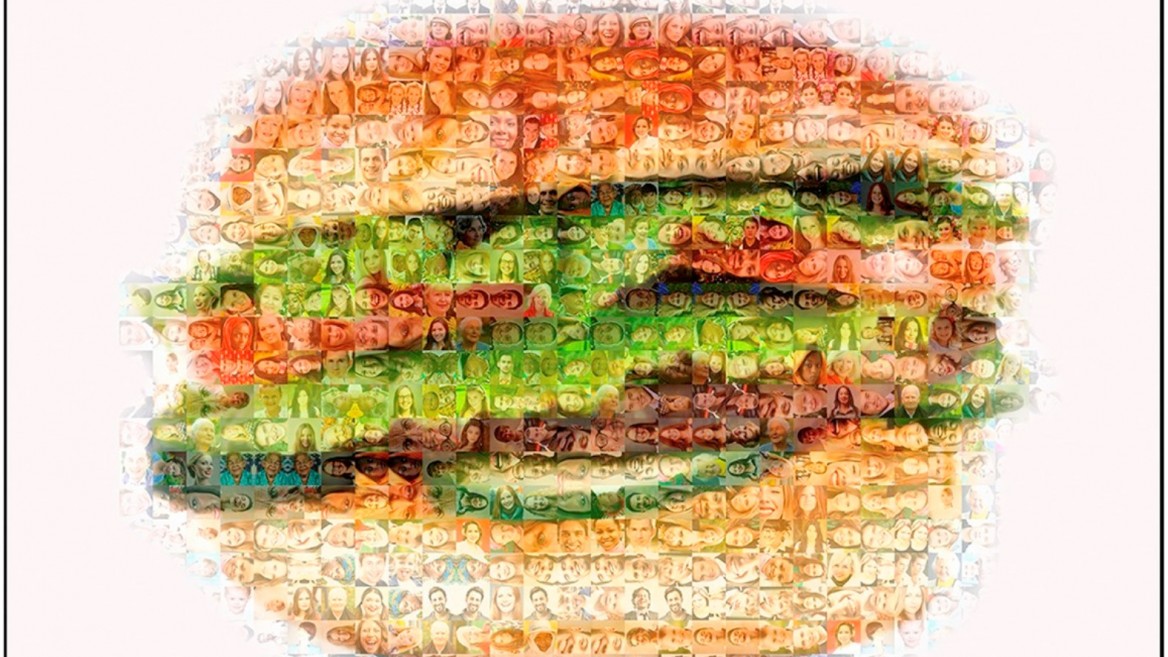 Image from the article “What to Eat? Check Your Microbiome!” in Cell.

Which is more likely to raise your blood sugar level: sushi or ice cream? According to an Israeli study reported in the November 19 issue of the journal Cell, the answer varies from one person to another.

Weizmann Institute of Science researchers continuously monitored blood sugar levels in 800 people for a week, and discovered that the body’s response to all foods seems to be highly individual.

The Personalized Nutrition Project was conducted by teams working with Prof. Eran Segal of the computer science and applied mathematics department and Eran Elinav of the immunology department.

“We chose to focus on blood sugar because elevated levels are a major risk factor for diabetes, obesity and metabolic syndrome,” Segal explained.

The largest study of its kind to date anywhere in the world, the Personalized Nutrition Project included analysis of gut microbes — collectively known as the microbiome – believed to play an important role in human health and disease.

Study participants were outfitted with small monitors that continuously measured their blood sugar levels. They were asked to record everything they ate, as well as such lifestyle factors as sleep and physical activity. Overall, the researchers assessed the response of different people to more than 46,000 meals.

Taking these multiple factors into account, the scientists generated an algorithm for predicting individualized responses to food based on the person’s lifestyle, medical history and the composition and function of his or her microbiome.

In a follow-up study of another 100 volunteers, the algorithm successfully predicted the rise in blood sugar in response to different foods. The same food also affected blood sugar levels differently in the same person if, for example, consumption had been preceded by exercise or sleep.

“The huge differences that we found in the rise of blood sugar levels among different people who consumed identical meals highlights why personalized eating choices are more likely to help people stay healthy than universal dietary advice,” said Segal.

Elinav added that the study aimed to find factors underlying individual blood glucose responses to food. “We used that information to develop personal dietary recommendations that can help prevent and treat obesity and diabetes, which are among the most severe epidemics in human history.”

After a week of eating the “good” diets, volunteers experienced consistent changes in the composition of their gut microbes, suggesting that the microbiome may be influenced by personalized diets while also playing a role in participants’ blood sugar responses.

The scientists are currently enrolling Israeli volunteers for a longer-term follow-up dietary intervention study that will focus on people with consistently high blood sugar levels and at risk of developing diabetes, with the aim of preventing or delaying the onset of the chronic disease.