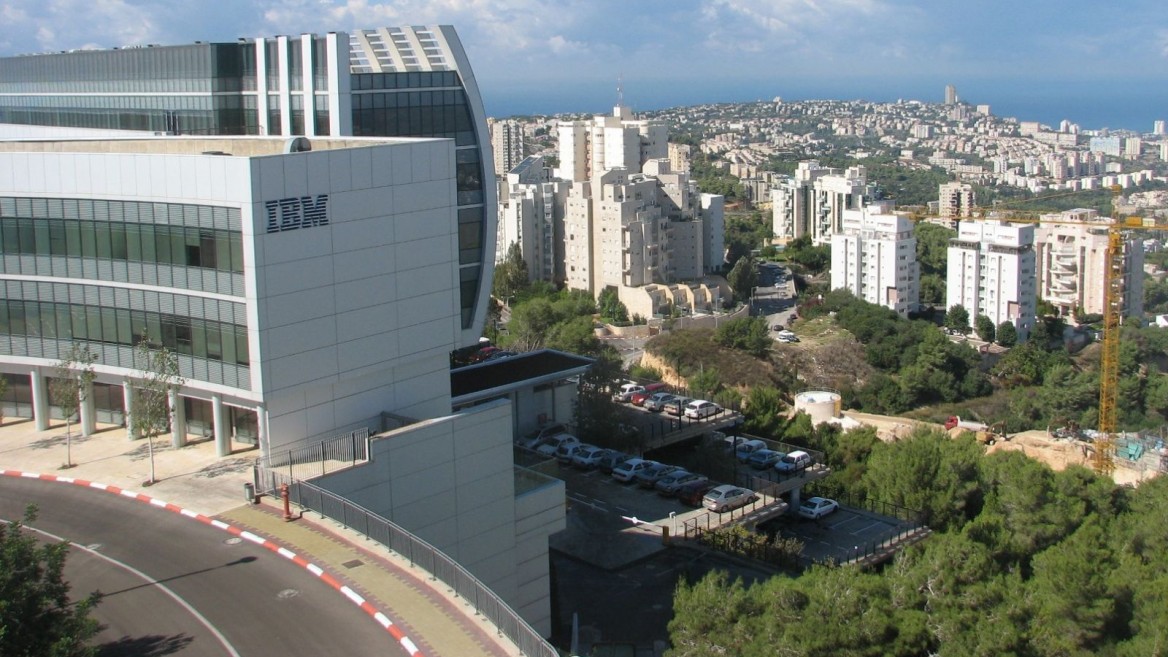 A team of IBM research scientists from Haifa won the top prize at the Brain Inspired Technology for Education (BITE) Hackathon held recently at the Technion-Israel Institute of Technology in Haifa, for a prototype application that screens for early indications of attention deficit and hyperactivity disorder (ADHD).

The idea came from Anat Dahan, a doctoral student at the Technion’s Virtual-Reality and NeuroCognition Lab. Noting that individuals with ADHD have atypical muscle movements, she asked for IBM researchers’ help in developing a self-screening application that puts together machine learning with data from wearable devices to determine the need for further evaluation of ADHD.

Their simple smartphone tool asks users to draw a rectangle 10 times, while accelerometers and sensors in their phone or their wearable track the movement. This helps identify and classify those individuals who have difficulty initiating and maintaining continuous motor activity.

At the hackathon, the researchers first established a baseline from EEG headband tests on 17 subjects, four of whom have ADHD. Then they let them try the app. According to the researchers, the application provided preliminary evidence for a possible relationship between mental and motoric characteristics within 25 seconds of the subject drawing the rectangles.

Although the project has no consumer component and was done only for the hackathon, “the IBM researchers believe this type of analytics can help identify different types of ADHD, not just a single classification of those with difficulties in concentration,” according to an IBM Research statement.

“Working with more subjects would make more data available and offer more significance to their findings. In the future, they hope to work with other conditions that involve motoric indications, such as Parkinson’s disease.”

In related news, IBM Israel also has a prototype smartphone technology to detect dementia at an early stage by analyzing voice and speech patterns. This technology has shown an 85 percent accuracy rate in preliminary trials.

First described last year in Alzheimer’s & Dementia, the journal of the Alzheimer’s Association, the Israeli, French and Dutch Dem@Care project seeks to enable diagnosis through a series of tests conducted using a smartphone or tablet computer in only seven minutes.

Subjects are asked to perform cognitive tasks such as counting backwards, describing a picture and identifying words that start with a certain letter. Their answers are recorded and analyzed using a series of algorithms developed at the IBM Research Lab in Haifa.

If this app were to be commercialized, it could represent a major advance in detecting dementia early. Currently there is no other diagnostic tool than psychological and psychiatric tests along with clinical examinations. It could also be helpful in diagnosing other brain disorders that typically affect speech, such as Parkinson’s disease.

Aharon Satt, a speech technology expert at the IBM Research Lab in Haifa leading the Dem@Care project, told Haaretz that the idea is to help identify dementia while there may still be time to treat the condition.

“We know there is no cure for the disease yet but there is significance in early detection. If we catch it at an early stage, we can treat its symptoms, whether by drug therapy that improves the function of neurotransmitters in the brain or other methods, or by starting psychological and behavioral therapy for the patient and those around him,” said Satt.