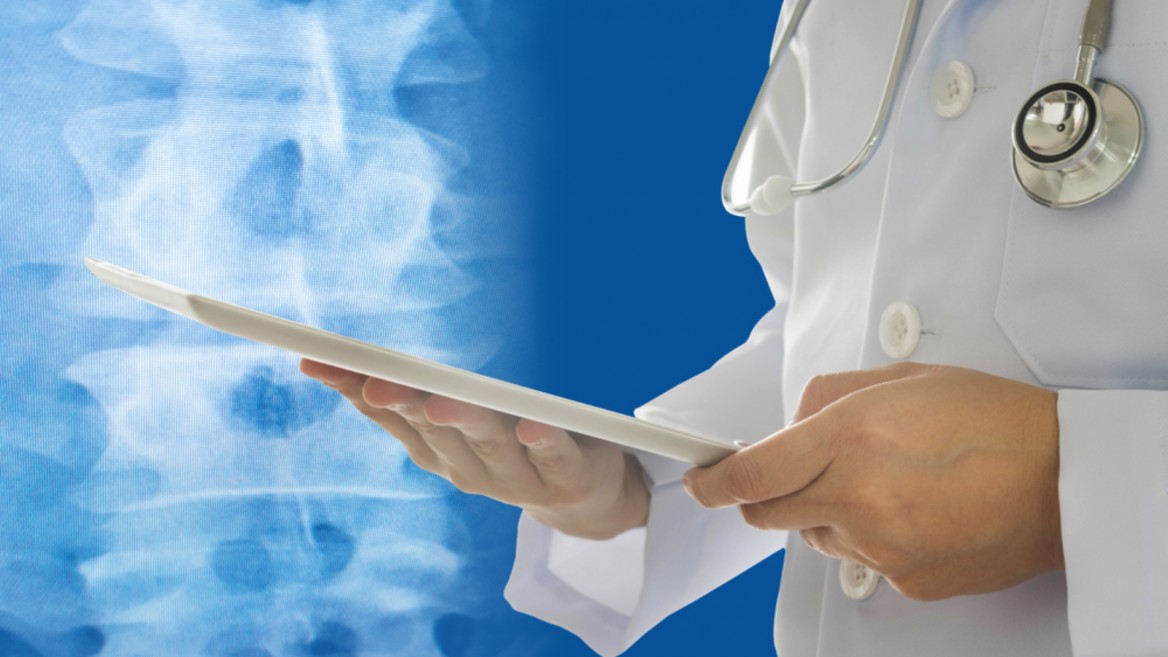 “When you hear hoof beats, think of horses, not zebras.” This aphorism was coined by a medical school professor in the 1940s to emphasize to his interns that the more commonplace explanation is usually the correct one.

But sometimes, the hoof beats are in fact a zebra and it’s important to identify the right animal – or in this case, the correct disease.

Israeli startup Zebra Medical Vision has taken that as both its name and its mission. The company is building software that can rapidly parse patterns in medical images in order to identify specific diseases that a radiologist might miss.

Its computer algorithms analyze tens of thousands of existing examples of a particular disease so that when the software finds the same or similar pixels in a new CT scan, it will know what it’s looking at instantly.

The company has developed four algorithms so far that quantify bone mineral density (a key factor in osteoporosis), identify fatty liver cells (an early sign of diabetes), detect emphysema, and measure the amount of plaque in coronary arteries (which can lead to heart attack and stroke).

Zebra Medical chose its first diseases to work on carefully.

Cardiovascular events kill nearly 500,000 Americans a year. Fatty liver affects up to 11 percent of the population, is a strong predictor of insulin-resistant diabetes and is a preventable cause of chronic liver disease, cirrhosis and liver cancer.

The technology is not meant to make radiologists obsolete but to provide a second or third pair of eyes to pick up something they might have missed or weren’t necessarily looking for, says Zebra Medical cofounder and CEO Elad Benjamin, who’s been involved in medical imaging for nearly 17 years.

After completing his military service in Israel, he worked at Algotec Systems, a developer of radiology software sold to Eastman Kodak for $42.5 million in 2003.

While at Algotec, he became fascinated by improvements in deep machine learning, a key component of artificial intelligence.

Benjamin cofounded Zebra Medical in 2014 to marry what computers were starting to do with pattern matching and disease detection. The company has raised $20 million, including a $12 million Series B round earlier this summer from Salt Lake City-based HMO Intermountain Healthcare.

Zebra Medical was not alone in identifying an opportunity. IBM has invested significantly in its Watson Health program, which aims to teach computers to be more like doctors and includes a strong imaging component.

But IBM’s goals are so ambitious, “it’s caused them to move slowly,” Benjamin tells ISRAEL21c. In contrast, Zebra Medical is “100 percent focused on imaging. We’ll be the first in the market to have products installed in a clinical setting.”

The company has several large pilots running in the United States and Benjamin hopes to announce Zebra’s first paying customers by the end of the year.

Zebra Medical intends to charge based on the number of scans it processes. There is no software to install – anonymous images from hospitals are uploaded to Zebra’s servers in the cloud, analyzed there and sent back to the radiology department with findings and recommendations.

The company has partnered with Dell Services, one of the largest providers of medical image and document archiving in the world, receiving some 2 million scans a month from hospitals. Zebra Medical’s software will be hosted by Dell, where it will work its imaging magic, including on some of the 150 million scans already uploaded.

Hospitals will use Zebra’s software “in a way that’s financially attractive for them,” Benjamin says.

There are also financial incentives provided through the US Affordable Care Act for institutions that participate in programs to prevent certain costly chronic diseases, including diabetes, tobacco-related conditions and high blood pressure. In that way, Zebra Medical can actually “help hospitals make money,” Benjamin points out. 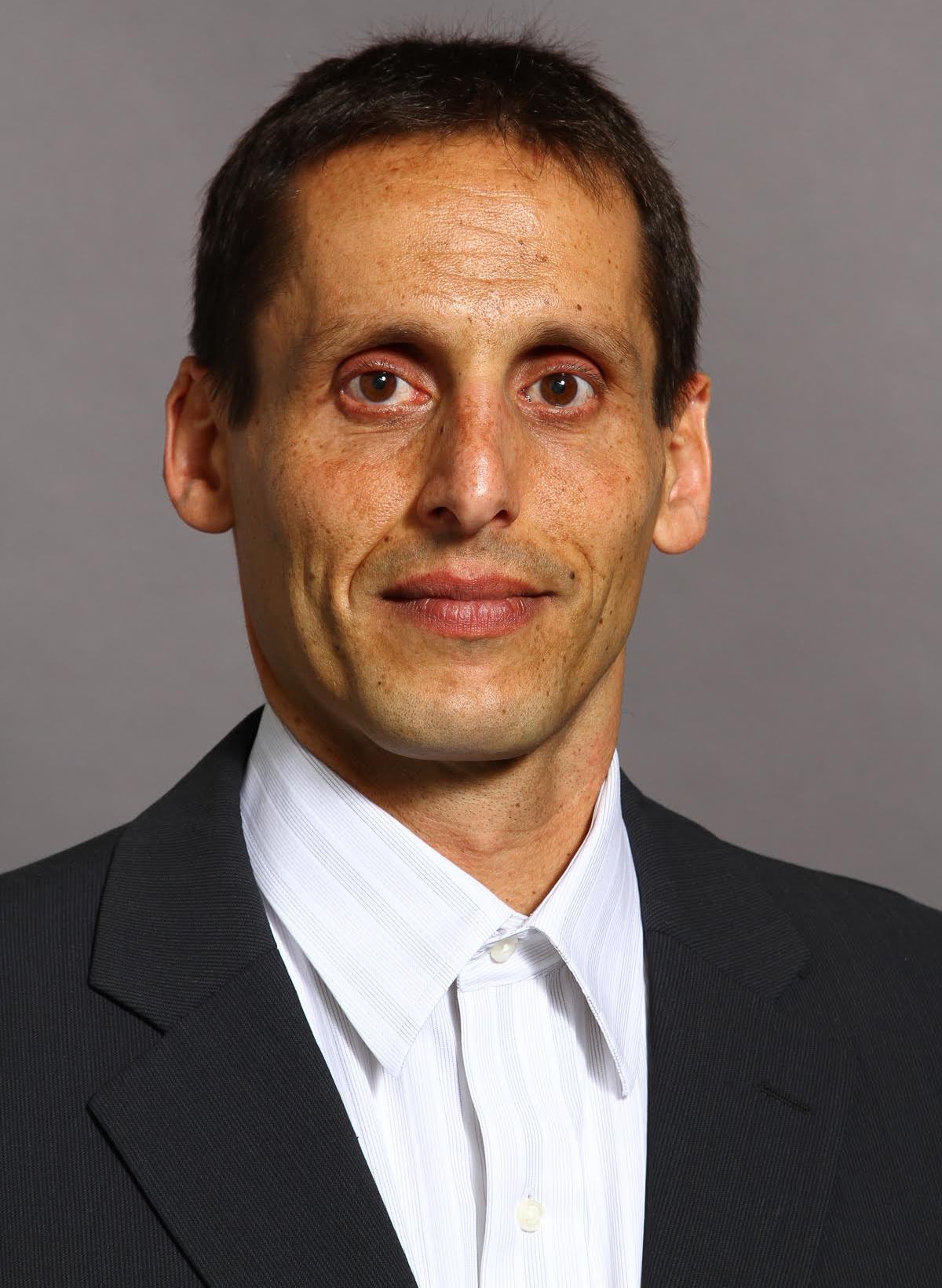 Writing software to identify diseases in imaging is not unique to Zebra or IBM. “A smart engineer could write an algorithm on his own,” Benjamin explains. But in the past, that would be more hit or miss.

“It’s really hard to pinpoint all the exact things that make up an object,” Benjamin says. “If I say, give me the pattern for a dog, you may say it has two ears, four legs and a mouth. But that describes many things. And if you have to create a description that’s very specific for a dog, it may miss some dogs that don’t look like that.”

By amassing millions of images, “we can teach our neural networks,” Benjamin says. It’s a truly crowdsourced approach to radiology.