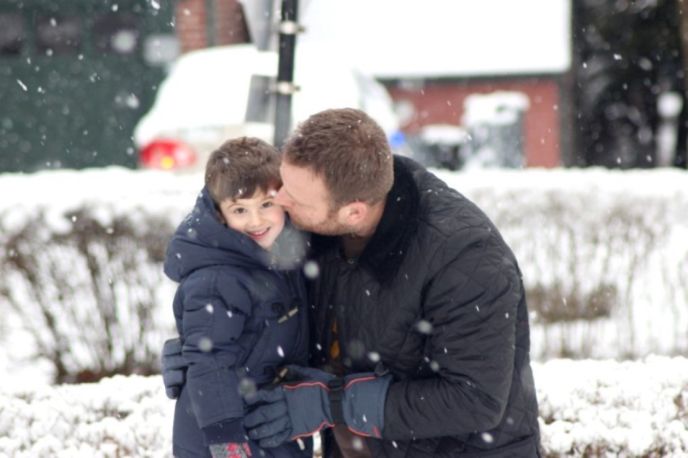 From the moment their toddler, Eytani, was diagnosed with Duchenne muscular dystrophy in 2012, Ilan Ganot and his wife, Annie, have lived with a death sentence. Because DMD is rare – affecting about 300,000 people worldwide – potential treatments tend to languish in the lab for lack of funding.

Ilan Ganot doesn’t know medicine but he does know finance, so he quit his job at JPMorgan and founded a for-profit company, Solid Ventures, aggressively devoted to identifying, acquiring and developing therapies for the genetic disorder that causes this fatal muscle degeneration.

“Progress is always going to be too slow for me because my son’s life is on the line,” the former IDF officer and Tel Aviv corporate lawyer tells ISRAEL21c from his home outside Boston. Eytani is now four, and people with DMD often don’t make it past their 20s.

“Solid was born out of necessity and mission. This is not a charity,” Ganot emphasizes. “Real investment and real effort hasn’t been directed sufficiently toward the type of solutions that could be offered. We’re coming with money and passion, and we know what to do.”

The company was established in early 2014 in Cambridge, Massachusetts, a prominent biotech hub. It already has a pre-clinical research collaboration with pharma giant Pfizer to test two experimental drugs for possible treatment of DMD.

Its subsidiary company Solid GT is advancing gene therapy as a tool to modify DMD. “If this works, we will change the disease completely,” says Ganot.

A second subsidiary, Solid Suit, has partnered with a Silicon Valley engineering laboratory to develop a soft, wearable assistive device for people with DMD.

Ganot earned law and business degrees at IDC-Herzliya and then continued his education at the London Business School when he was 28. His subsequent banking career took him and his wife and baby daughter from Europe to Asia to New York, where Eytani was born.

“He was slow to develop, but nothing seemed funny about it,” Ganot recalls. At the end of 2011, the family returned to London as Ganot took a positon with JPMorgan Chase.

“A year later, my son was diagnosed, and that’s when it all changed. It became clear that I wouldn’t go back to my old job. I couldn’t focus after being told I have a son who will get very sick and die and nobody can do anything about it.”

He expresses gratitude to JPMorgan for encouraging him to take some time to ponder his next step. He and his wife had earlier planned a vacation to South Africa, and though they no longer felt like going, they decided not to cancel. His parents flew in from Israel to babysit, and in Cape Town they were able to relax and think through their options.

“And that is how Solid was born,” says Ganot.

Returning to London, Ganot started working out the details of his plan with JP Morgan experts he knew. Eventually, the banking firm became Solid Ventures’ lead investor. The fledgling company raised a total of $17 million.

“JPMorgan opens a lot of doors,” says Ganot. “I have built a network of very professional people.” His partners include life-sciences venture capitalist and biotech executive Andrey Zarur and Gilad Hayeem, former CEO of a European investment fund. 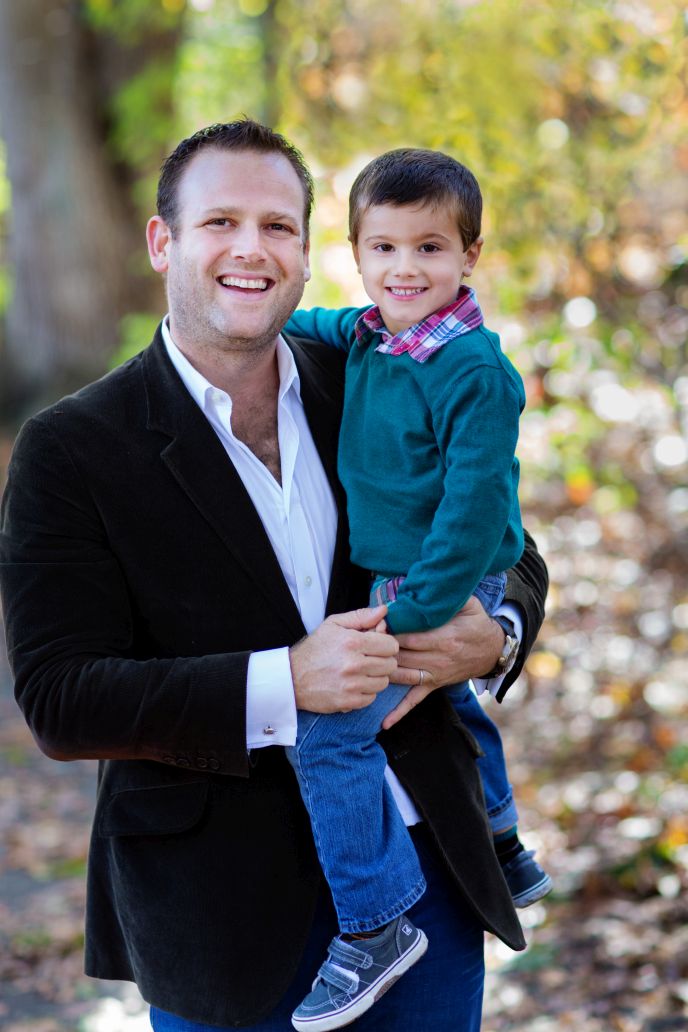 When Eytani was diagnosed, Ilan Ganot shifted the focus of his career.

The company’s scientific analyst, Joel Schneider, has been studying Duchenne and muscle regeneration for the past nine years, first as a graduate student and then as a post-doctoral researcher.

“Throughout that time, I’ve seen meaningful advances in our understanding of the disease and in muscle biology,” Schneider tells ISRAEL21c, “but those insights have not led to therapies entering the clinic for patients. As a scientist, I’ve always been motivated by translational research, and the opportunity to work with Solid allows me to actively impact the state of drug development for this disease.”

Schneider’s role is to identify promising therapeutics and determine whether or not the science behind them is both sound and commercially feasible. “Once we identify a project that fits these criteria, my role then shifts to helping develop the scientific pre-clinical plan and ensuring that the work is carried out in an efficient, yet robust, way.”

Ganot is convinced Solid Ventures will make a difference for Eytani (“eytan” means “strong,” “sturdy” or “solid” in Hebrew) and the one in 3,500 babies born every year with DMD.

“I’m 100 percent sure that because of technological advancements, my son will not experience the same path others have in this disease, and that my company will be very much responsible for how this disease is going to get fixed in the next five to 10 years,” he says.

The preschooler himself is blissfully unaware of how his disease is likely to progress in a few years. “Eytani doesn’t know what is coming his way, but we do, and we can do something about it,” says Ganot. “I have to try.”

UNCOVER ISRAEL - Get the ISRAEL21c
Weekly Edition free by email
Sign Up Now!
Bring Israel's story to life.
Millions of people around the world rely on us to gain a deeper understanding of Israel. We are the trusted source for original content you won't find anywhere else.
You can make a difference. Donate today to support journalism that brings Israel’s story alive.
SUPPORT ISRAEL21c
Read more on:   DMD, Eytani Ganot, Ilan Ganot, Solid Ventures, Duchenne muscular dystrophy, Activism, Social Action