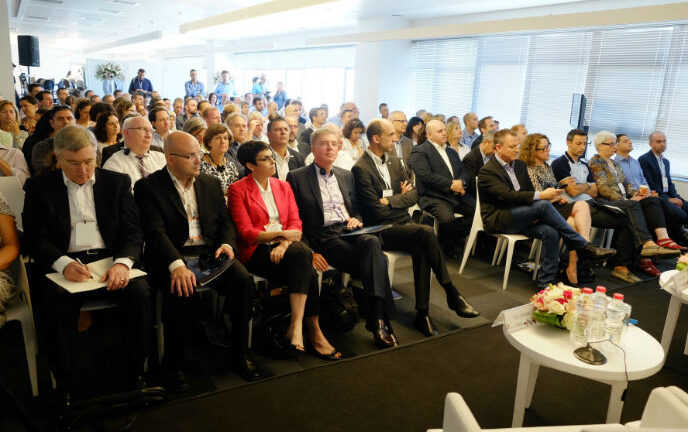 Delegations from Denmark, Germany, Canada, the US, Finland and Albania, among others, took part in the symposium. (Dani Machlis) 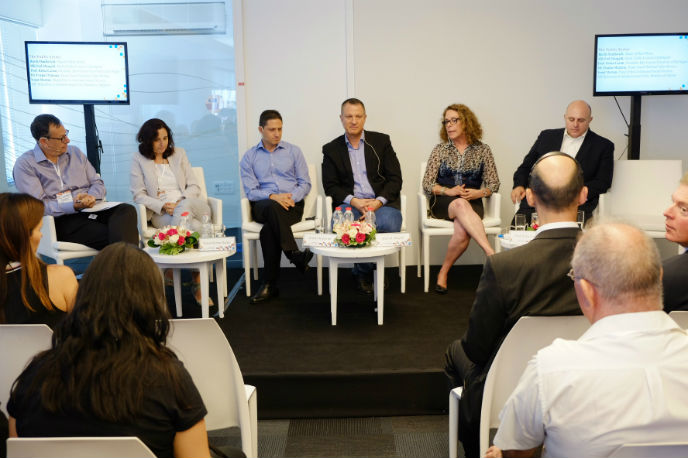 Israel’s Prime Minister Benjamin Netanyahu and Ben-Gurion University of the Negev (BGU) President Rivka Carmi announced the establishment of CyberSpark back in January of this year. Today, an international gathering of key players in the public and business sectors officially launched the national cyber complex in Beersheva.

Delegations from Denmark, Germany, Canada, the US, Finland and Albania, among others, took part in the symposium.

“Government-private sector collaboration could turn Beersheva into a new region of excellence in Israel and position it internationally as well,” says MK Erel Margalit. “The government should invest in focused and effective ways in the cyber city. The combination of the IDF moving South and the technology units moving to a campus adjacent to BGU, and the enlisting of the private companies in the cyber park to promote and develop the region, will be an opportunity to create thousands of jobs and a new economic story for the South in general and Beersheva in particular.”

EMC, JVP Venture Capital Fund and BGN Technologies (BGU’s technology transfer company) announced a day before the official launch the creation of a joint company, CyberSpark Industry Initiative. The non-profit company will engage in the international promotion of the cyber center, which is based out of the Advanced Technologies Park in Beersheva.

The CyberSpark Industry Initiative will serve as a coordinating body for joint cyber industry activities with government agencies, the IDF, the public and academia. 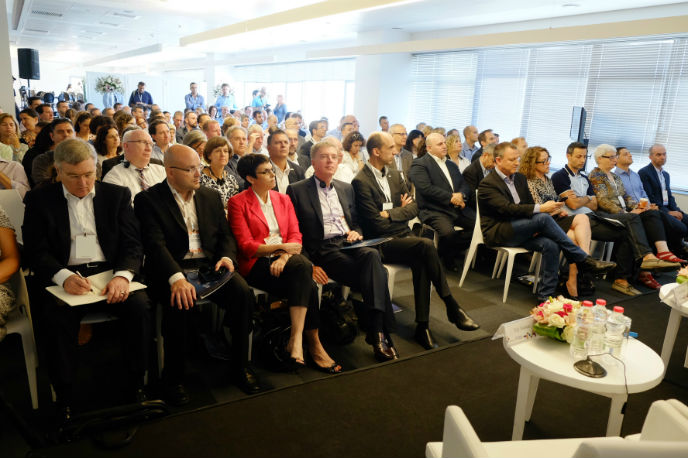 Delegations from Denmark, Germany, Canada, the US, Finland and Albania, among others, took part in the symposium. (Dani Machlis)

“After forging the path as pioneers in the development of Beersheva as an international high-tech and cyber zone, it is clear to us that realizing the vision and the transition from words to deeds, requires an active high level of involvement on the part of local and international industry in the field,” says Dr. Orna Berry, VP at EMC Corporation and manager of Innovation and Development at the Centers of Excellence in EMEA and in the US. “It is a complex and sensitive mission that integrates parties with different interests and needs that must be coordinated to ensure achievements and significant progress. Creating the joint company is a necessary process to implement the operational plan to promote the cyber campus in Beersheva.”